RIO FERDINAND believes it was a mistake for Harry Maguire to be handed the captain’s armband so soon – amid claims he is involved in a leadership struggle with Cristiano Ronaldo.

Maguire, 28, was named skipper in January 2020 less than six months after his £85million transfer from Leicester following Ashley Young’s exit.

United legend Ferdinand reckons the armband is saving him from being benched after a number of fans have called for him to be dropped following a dip in form.

Ferdinand, 43, told Vibe with Five: “The fact that he has had the armband has given him that grace. Which it would do. I think he was given it too early.

“It’s a hard enough job coming into Manchester United, getting your feet under the table and starting to feel comfortable as it as without the added pressure of being captain.

“Being captain is a massive responsibility, there is history that goes with it, a big weight on your shoulders.

“You need to experience being there for a period of time to carry that weight.

“It was more important for Maguire to come in and concentrate on becoming a Manchester United mainstay than being captain.”

Ferdinand’s words come after claims Maguire is locked in a power struggle with Ronaldo.

Gary Neville recently hinted at a tussle between the pair and Maguire has reportedly become more subdued since the Portugal legend’s summer return to Old Trafford.

Ferdinand reckons United should have instead made David de Gea captain – one of just two players alongside Phil Jones who played in the 2012-13 Premier League winning season. 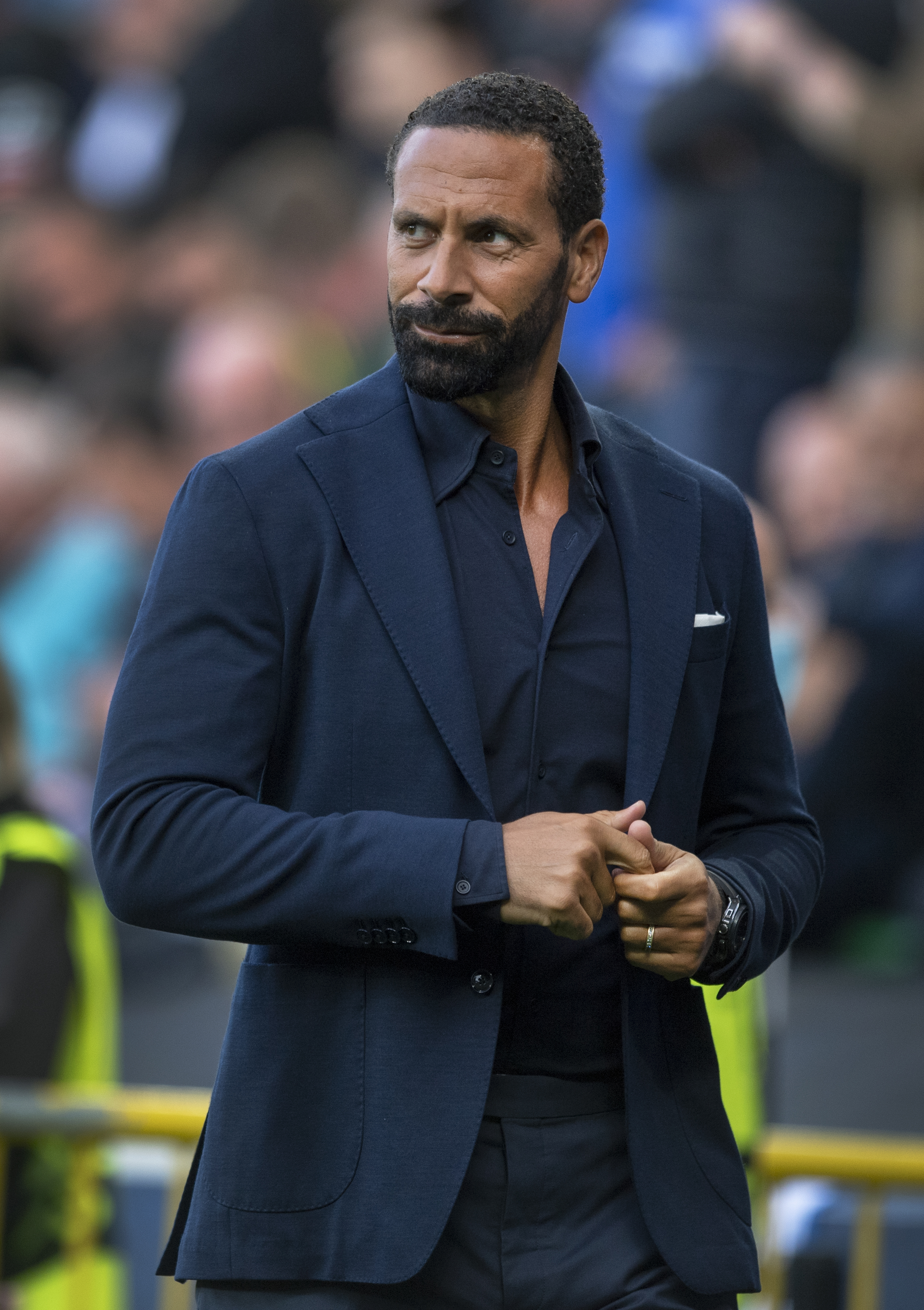 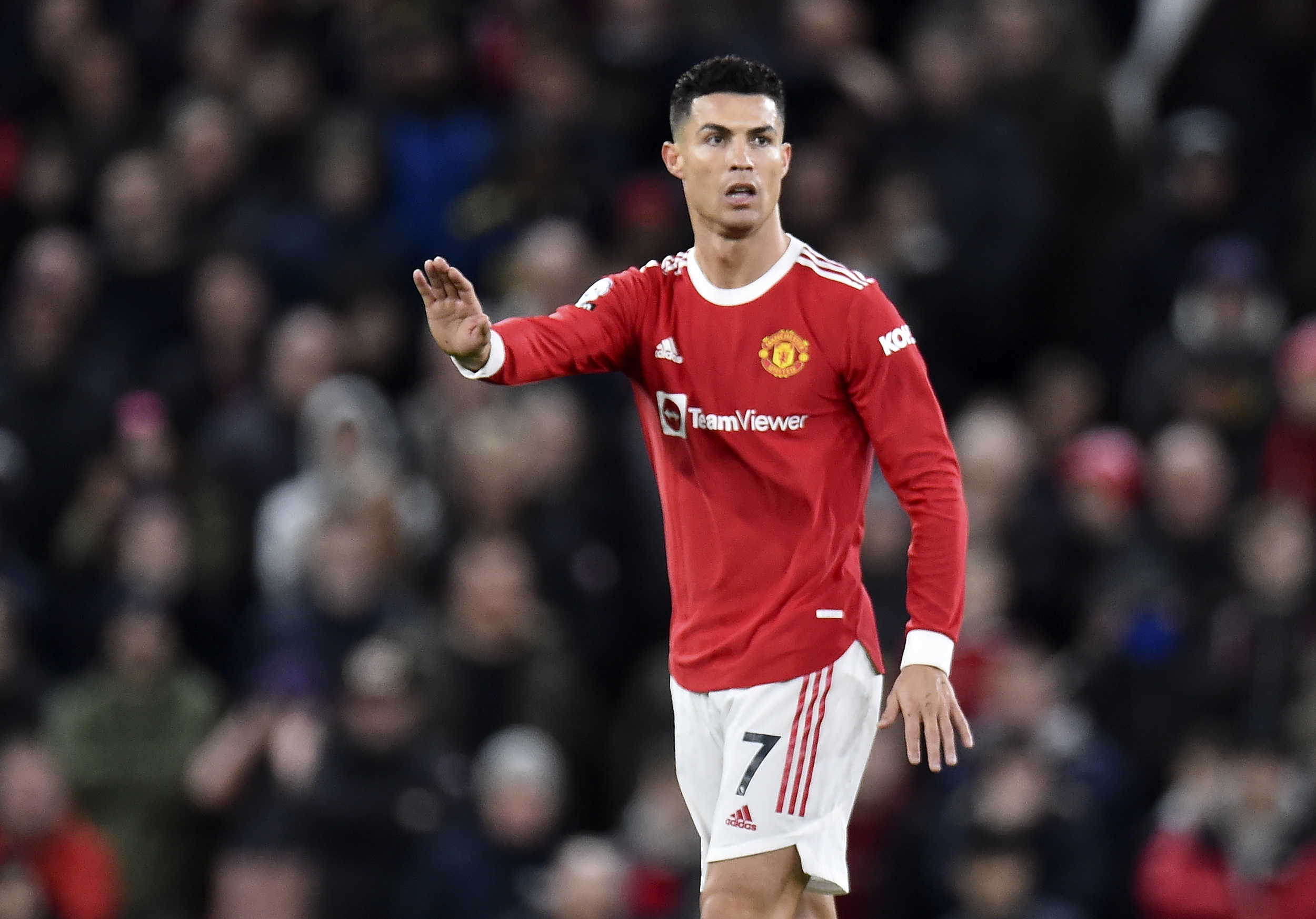 Cristiano Ronaldo is apparently in a leadership struggle with Harry MaguireCredit: EPA

He said: “The thing you can counter that with, is that there weren’t many captains at the club, who else are they going to pick?

“David de Gea would have been my choice because of the time he’s been there and he knows what it takes to win.

“This is all with hindsight but you have to got to think about these times that might come with someone like Harry Maguire, new at the club in that sense.

“And that added pressure is weighing on him heavily at the moment.”