The 22-year-old official from the coastal city Pescara announced that private and explicit photos and videos had been stolen from her and posted on WhatsApp and Telegram.

Diana Di Meo is a football referee in her home city of Pescara and private pics and videos of her were leaked without her consentCredit: Instagram / @dianadimeo_

She reported it to the authorities, with the culprits reportedly facing up to six years in jail for sharing the content without her consent.

Di Meo told police: “I’ve been locked up at home, I’ve been crying and throwing up for two days.”

The referee also took to Instagram, posting a three minute long video to her near 100,000 followers, in which she thanked fans for flooding her with messages of support.

The football official is also a law student alongside being a referee, and revealed: “These are private videos that have been stolen from me.

“Someone must have managed to get into my mobile phone. Otherwise, I have no idea how they were taken.

“I have filed a complaint and the authorities will take care of everything. I thank all the boys and girls who are writing to me from all over Italy.

“It is a situation that I do not wish on anyone, I am trying to resist but not everyone succeeds. We must report these videos and the people who continue to share these things.”

Di Meo also courageously told her followers that she hopes others will follow her example, in the aim that victims of the same crime will find the ‘voice’ to speak out.

She continued: “I’m here to talk about it, many of us can’t do it and hide.

“I hope to give a voice to all those victims who are blamed, when in reality the culprit is on the other side of the screen.

“Today the victim is me, tomorrow it could be a person close to those who maybe now are watching the videos and smiling.” 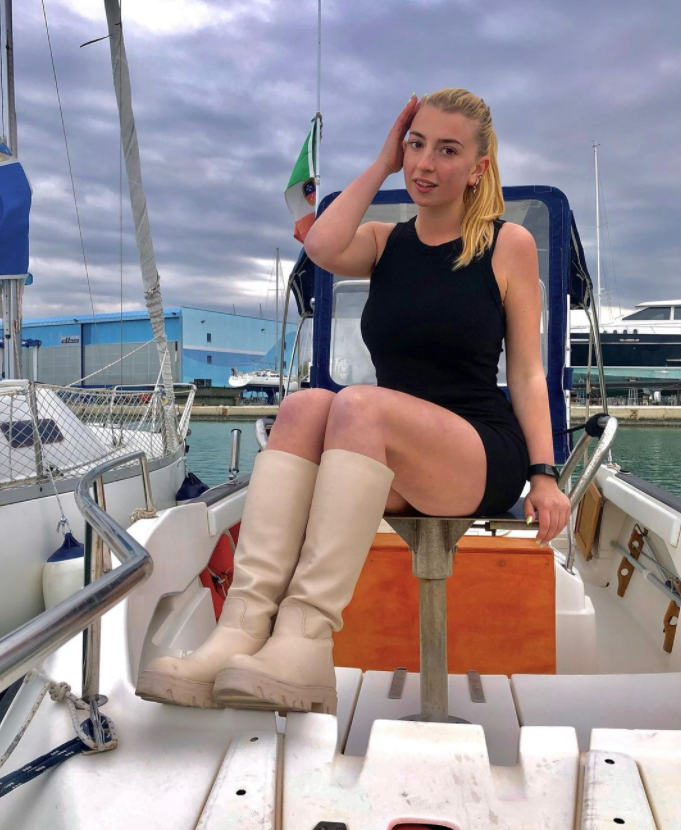 Di Meo emotionally revealed she has been ‘locked up’ at home, crying and vomiting 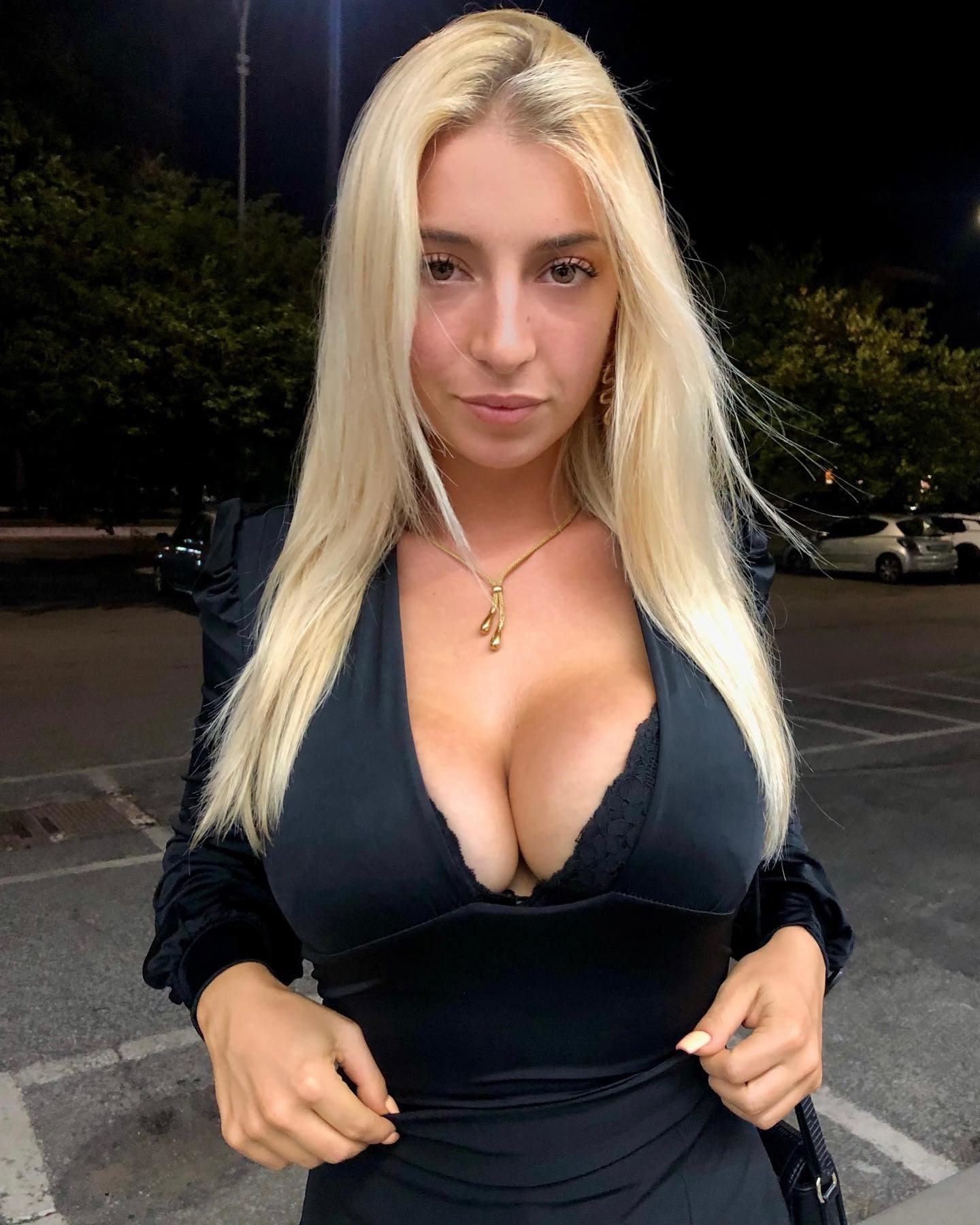 She has reported the crime to the policeCredit: Instagram / @dianadimeo_