REAL MADRID fans need to be “patient” with midfielder Fede Valverde, according to his wife Mina Bonino.

The 23-year-old started all of the Spanish giants‘ opening eight games of the LaLiga season.

Valverde has fallen out of favour under Ancelotti this seasonCredit: Getty 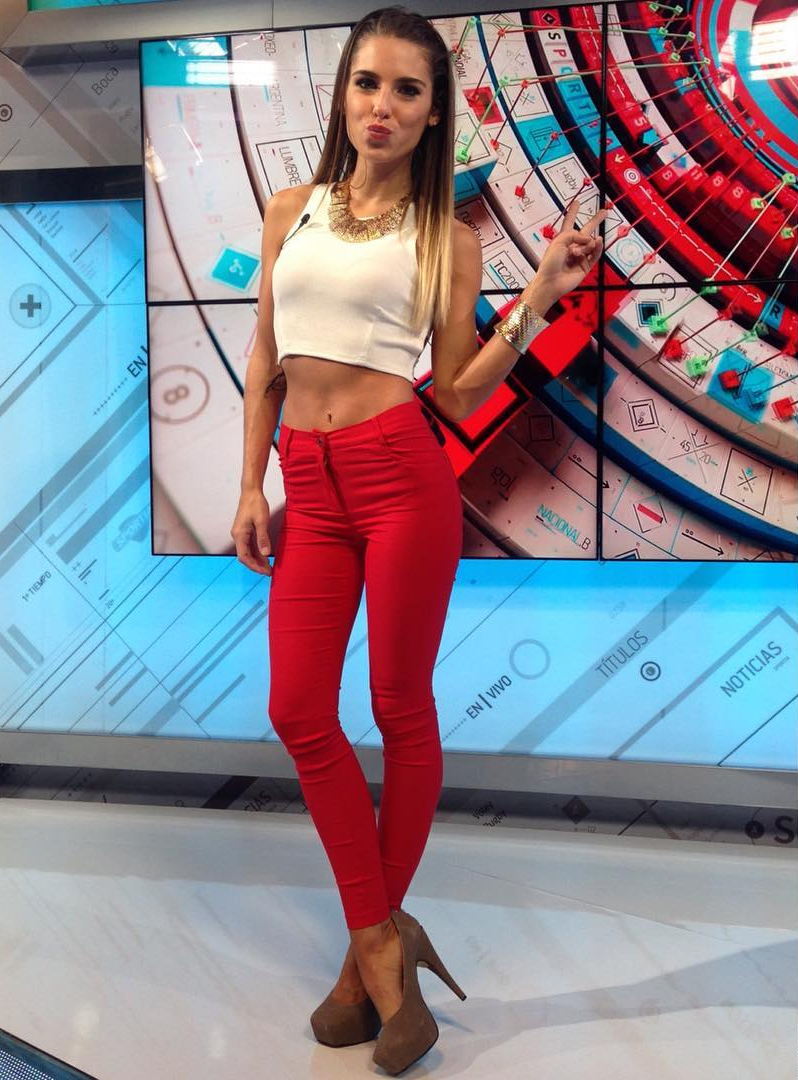 But since then Carlo Ancelotti has dropped him to the bench – meaning he has received just two league starts in 13 games.

Valverde, who competes with the likes of Luka Modric, Toni Kroos and Casemiro for a place at club level, is currently away on international duty with Uruguay.

And wife Bonino shared a video of her husband tearing it up in the middle of the park for his country.

One Real Madrid fan replied to the clip saying: “I see him play for his national team with a confidence that I don’t see him have at Madrid.

“Mina, make him understand that he has everything to break the door down, that he only needs to believe it. 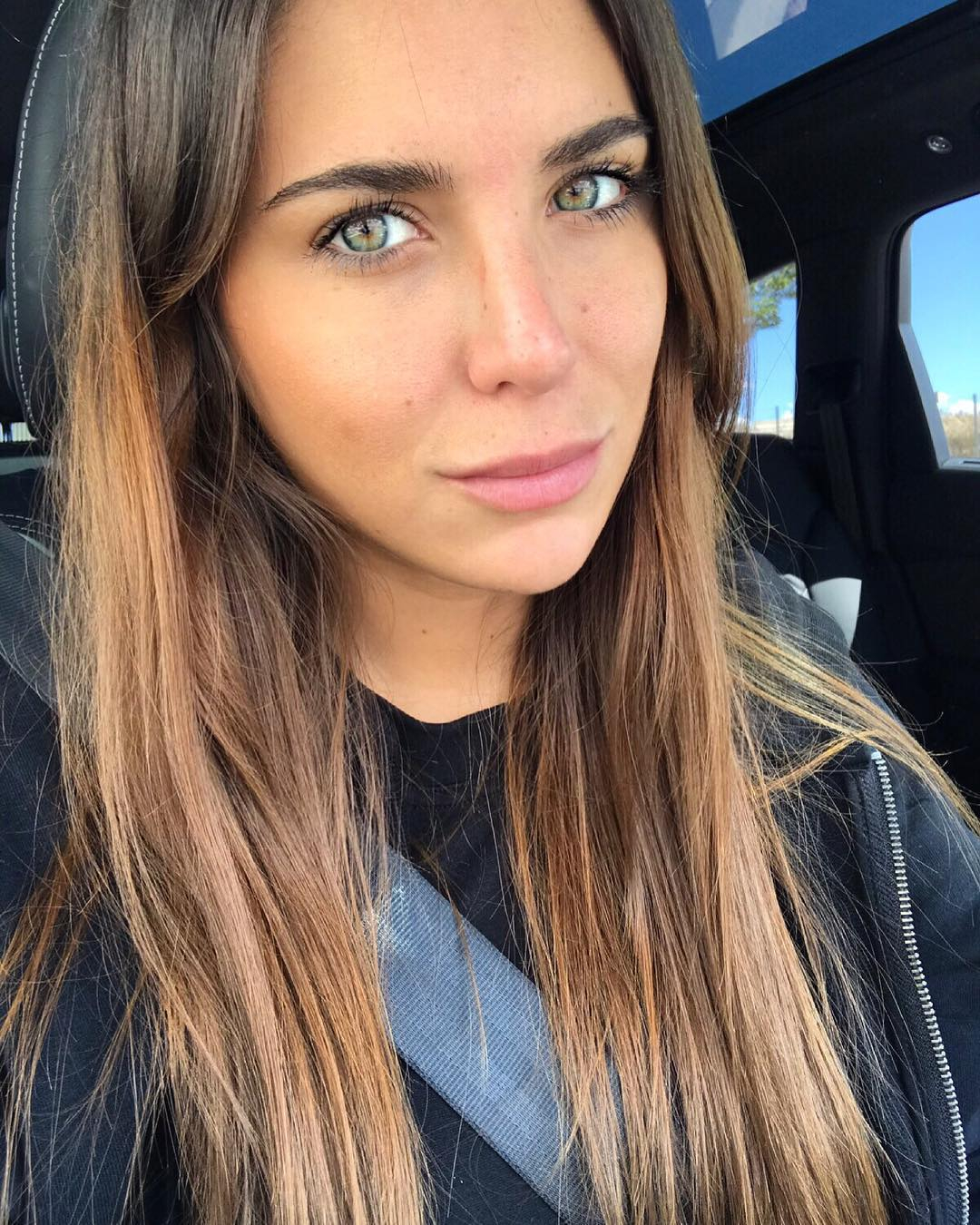 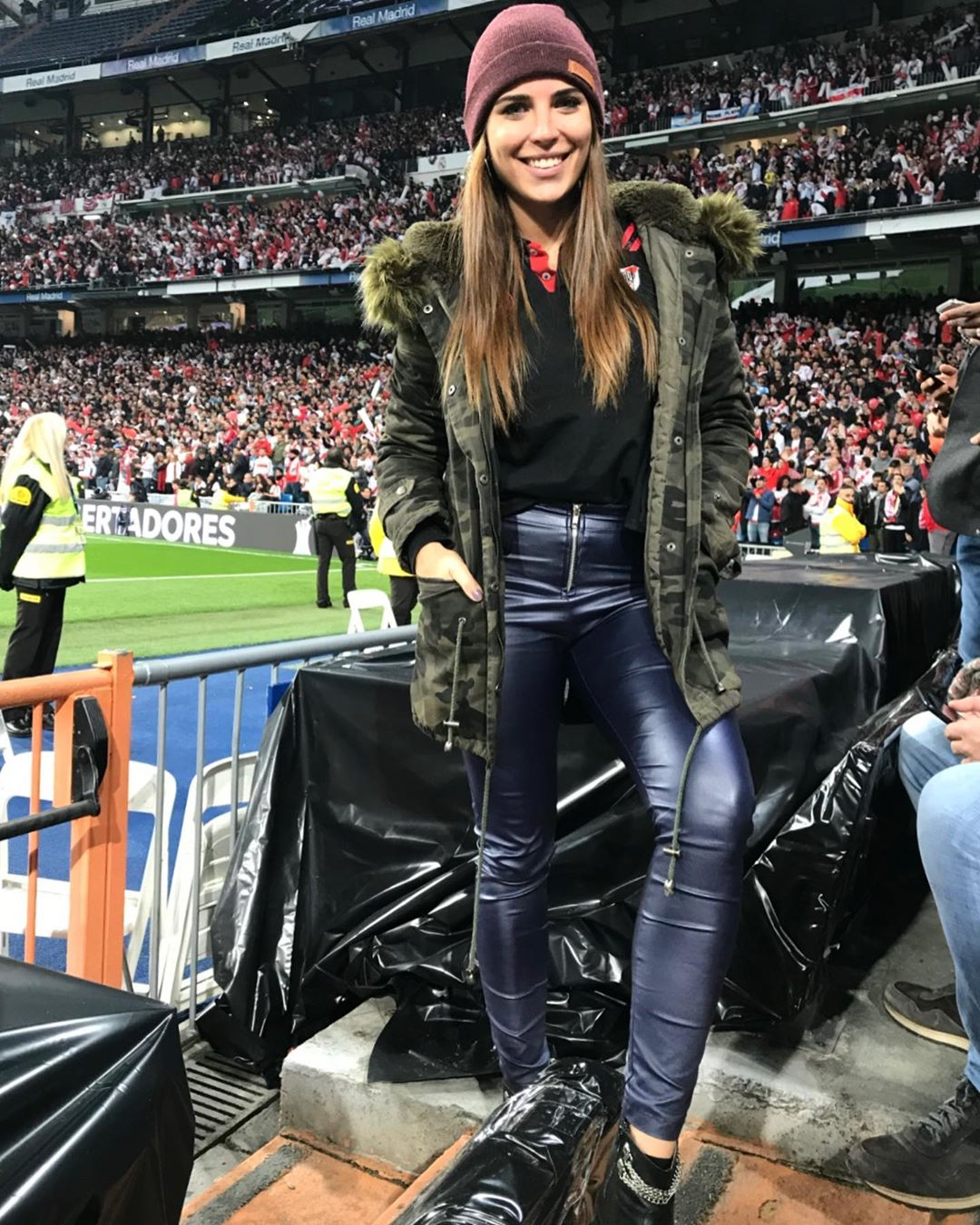 Bonino then responded to the Los Blancos supporter.

Speaking on Twitter, she said: “We more than anyone want him to succeed.

“But it’s not just belief. You have to respect time, right now he plays with the best centre midfielder in the world.

“It’s just being patient. The times put each player in his place.”

Valverde joined the Real Madrid set-up in 2016 from Uruguayan side Penarol.

He would make his first team debut in 2018 and has gone on to receive 127 appearances for the 13-time European champions, scoring six goals.

But competition remains rife at the Bernabeu and Valverde’s opportunities have dried up of late.

He was linked with a move to Manchester United in the summer before signing a contract extension with Madrid to keep him at the club until 2027. 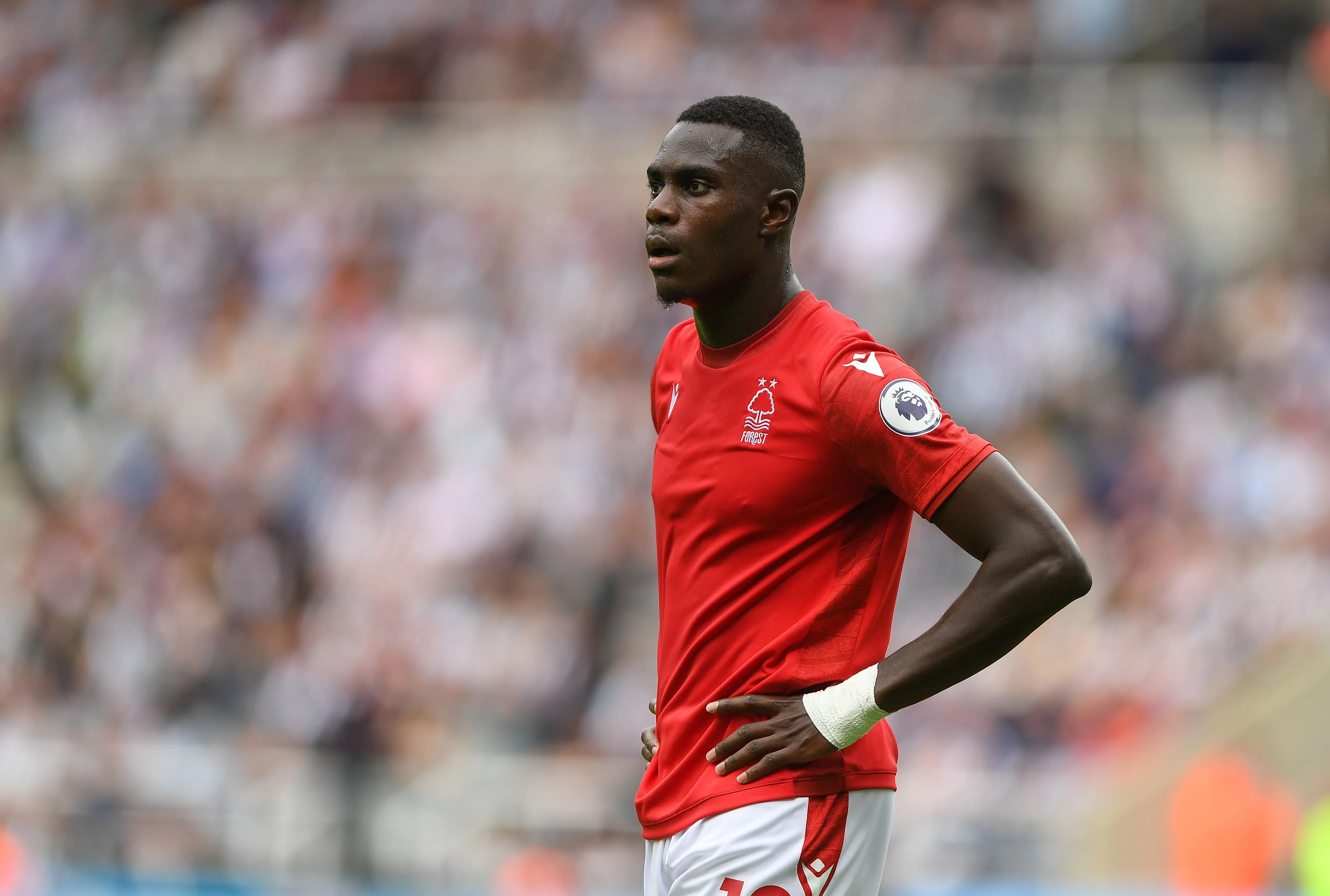