UNDER the cover of the pandemic, they made their move.

The owners of England’s ‘Big Six’ clubs — three American sports moguls, two oil barons and the Bahamas-based billionaire who holds the keys to Tottenham — have made the cowardly move of signing up for a breakaway European Super League. 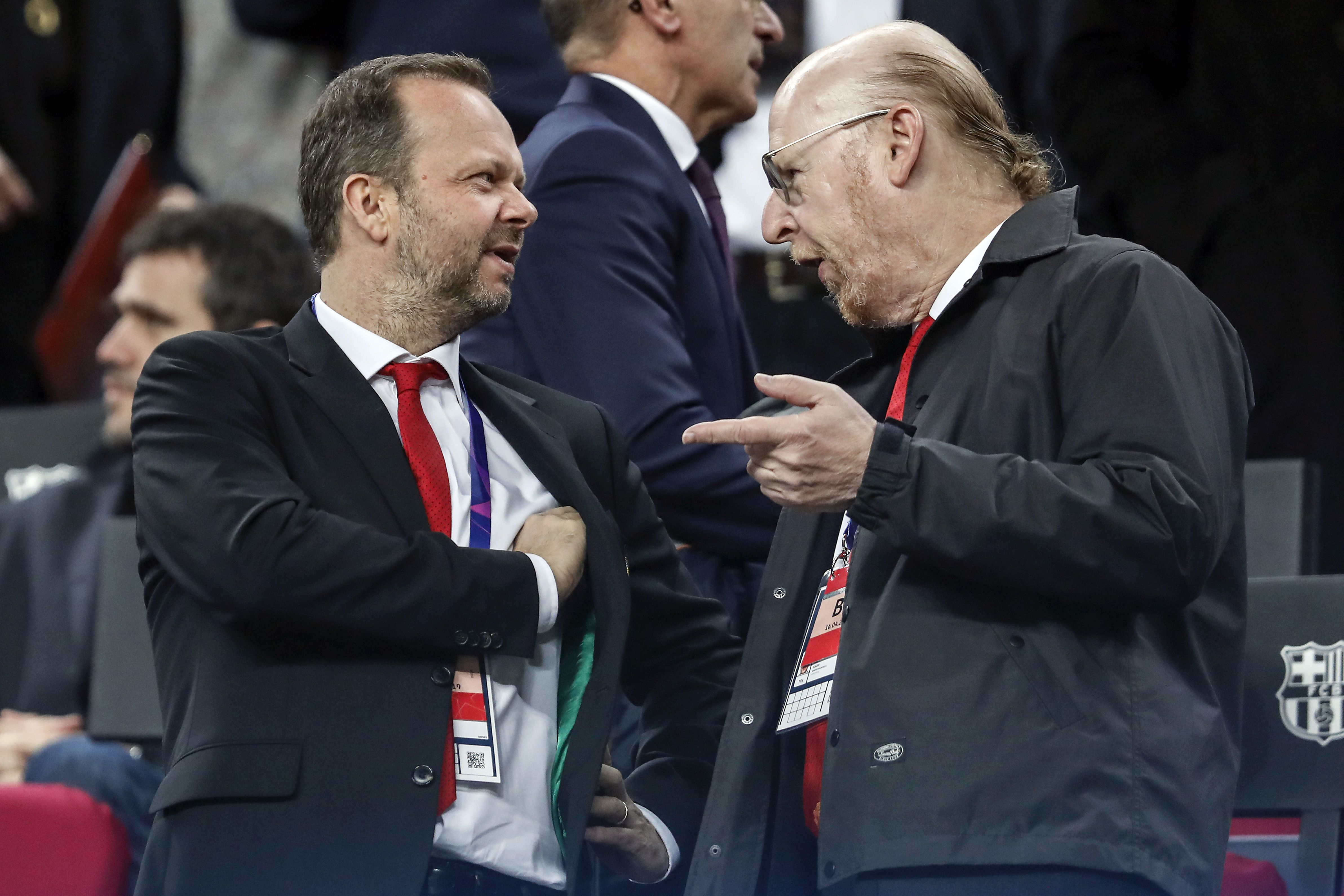 Man Utd executive vice-chairman and director Edward Woodward are amongst bigwigs seemingly backing a betrayal of football as we know itCredit: Getty 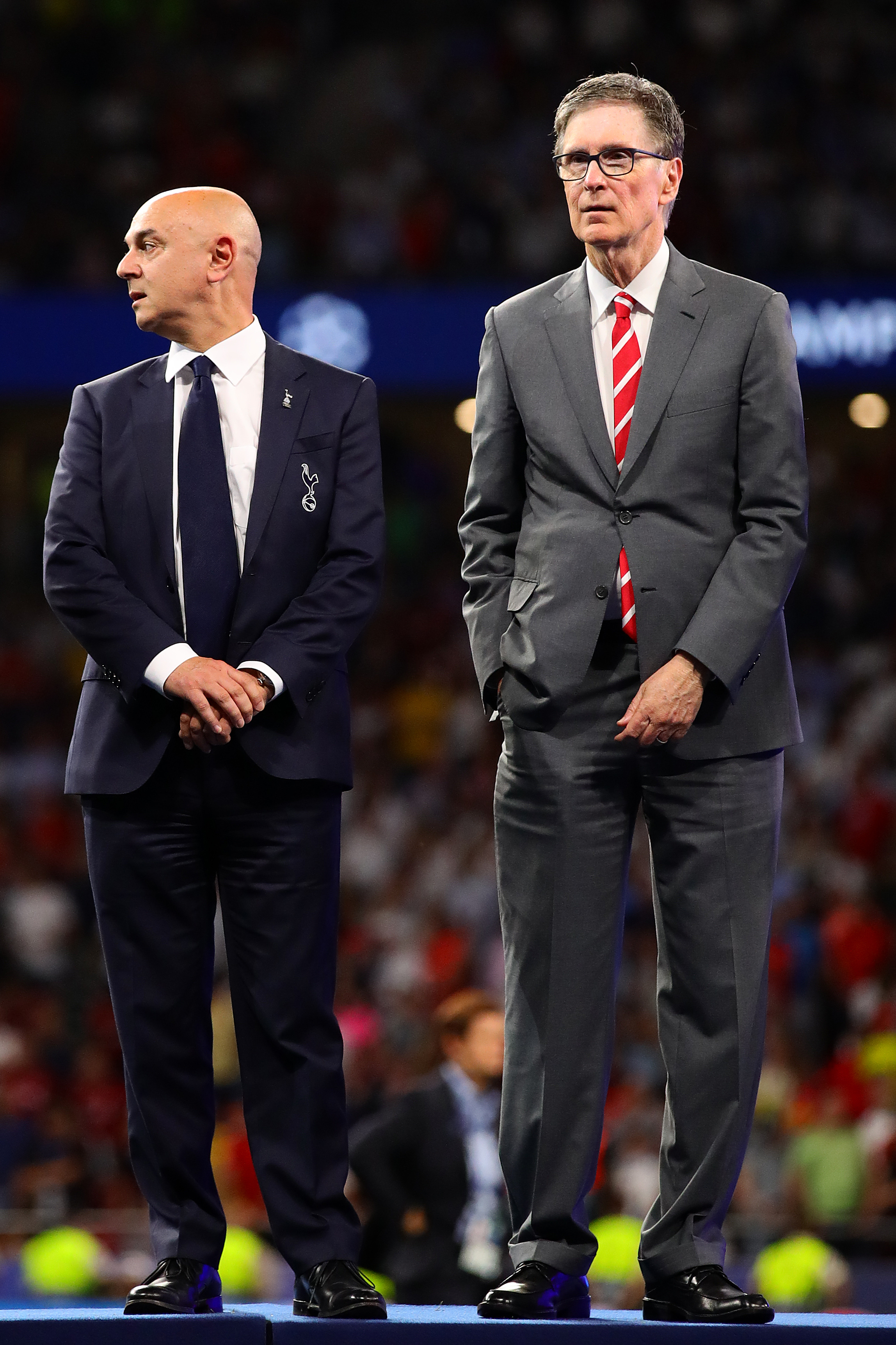 Tottenham chairman Daniel Levy and Liverpool owner John Henry will have big questions to answer from their shocked fans over the new leagueCredit: Getty 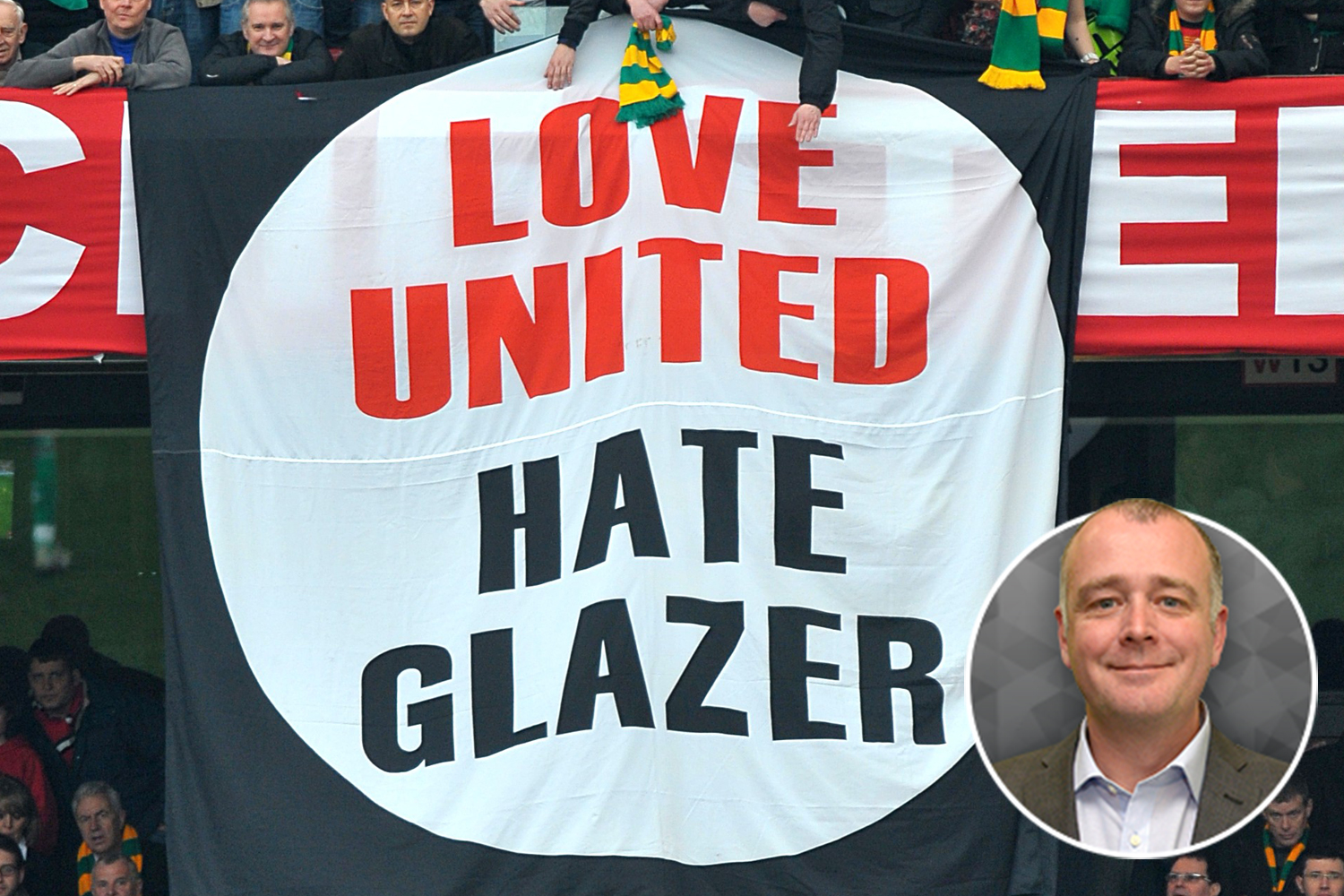 And they did so while the match-going supporters of those six clubs — most with proud traditions of unity and protest — are locked out of their stadiums.

True supporters of those clubs will appreciate the importance of the English footballing pyramid as well as those who follow less wealthy clubs — and they will be appalled by these proposals.

The green-and-gold anti-Glazer protestors at United, the Spirit of Shankly at Anfield, the Chelsea Pitch Owners who united to save Stamford Bridge from property developers years before Roman Abramovich had ever heard of their club.

Now these, along with supporters of Manchester City, Arsenal and Tottenham, must make their voices heard. Loud and clear.

It might not make a whole lot of difference because the owners of these clubs care only for their global fanbases rather than those who have turned up to support their teams for generations — but they must resist.

This was always the endgame for the Glazers at Manchester United, John Henry’s Fenway Sports Group and Stan Kroenke of Arsenal — all owners of American sports clubs and their franchise model.

Guaranteed top dollar without the need for sporting excellence is the American sporting dream.

This was the endgame of every pre-season tour to the States or the Far East, the endgame for all those boasts about ‘global social-media reach’ and ‘official noodles partners’. 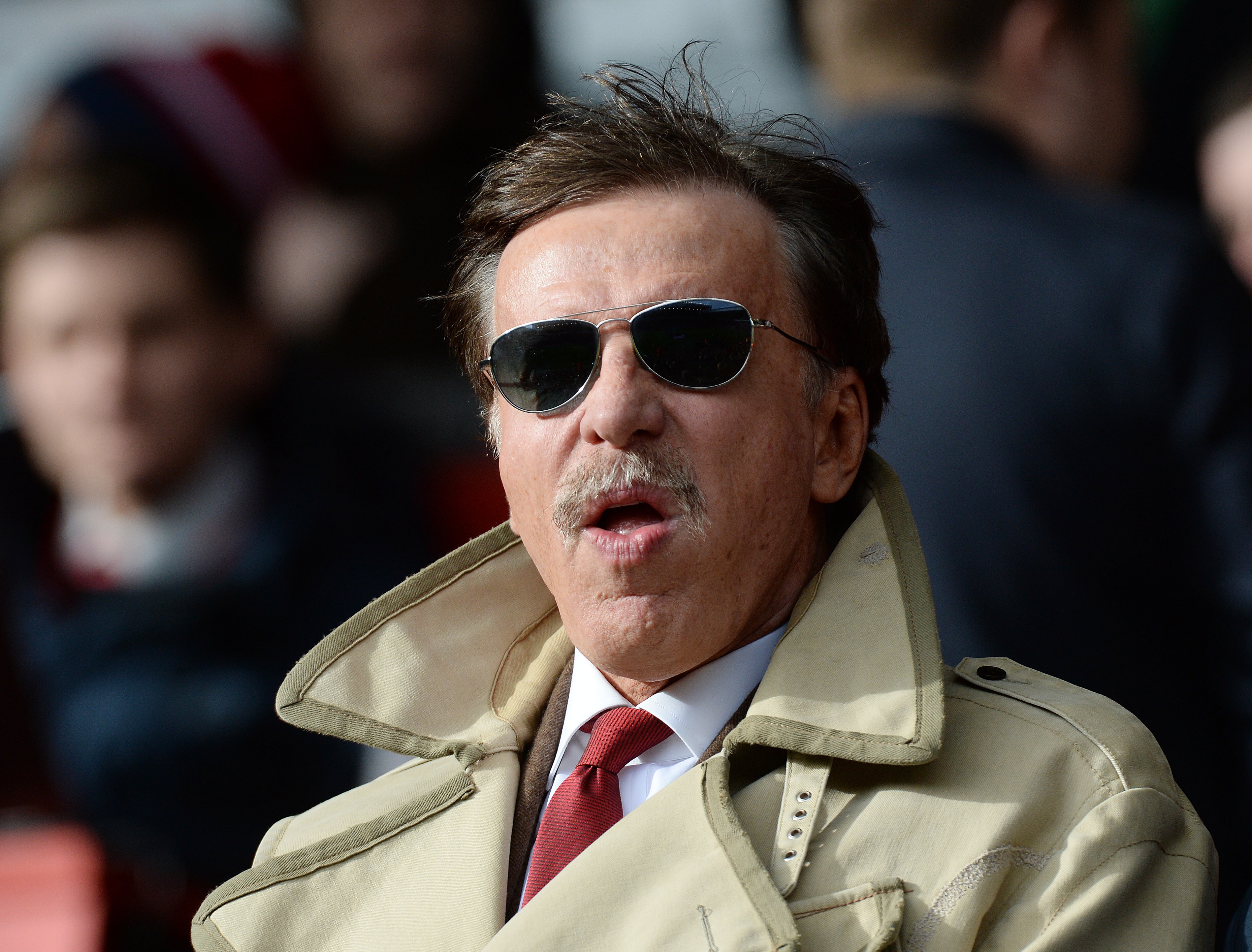 Arsenal backer Stan Kroenke and his like always had the endgame of developing a global base rather than building on the traditions of the gameCredit: EPA 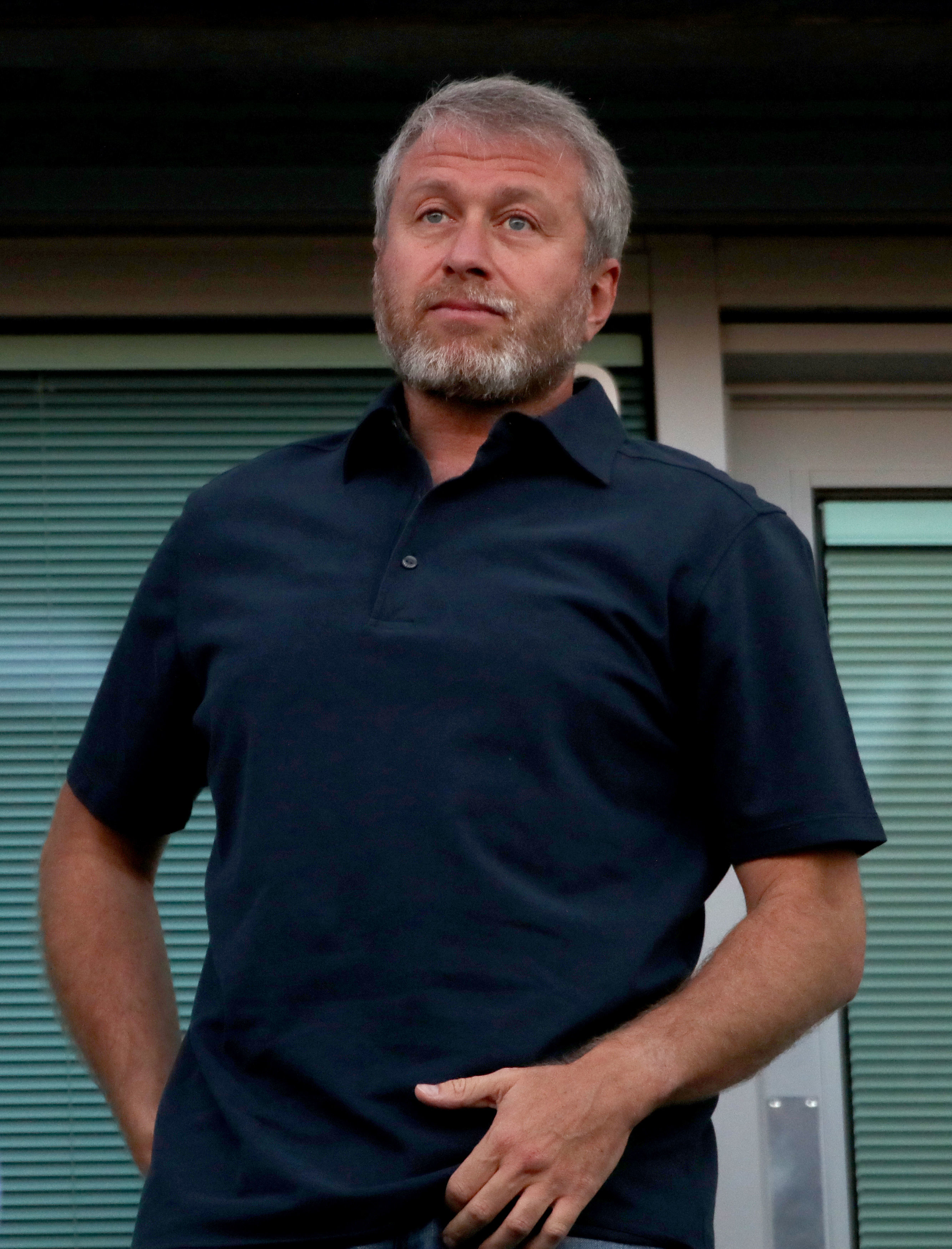 Chelsea owner Roman Abramovich is another of the money-men who could take the game away from its competitive instinctsCredit: PA

Those ‘Unity Is Strength’ banners at Anfield can be tossed away.

They were a joke ever since the Liverpool and United-led attempt to carve up Premier League power in the hands of the few materialised in those Project Big Picture proposals earlier this season.

Abramovich, the Abu Dhabi paymasters of City and Joe Lewis of Spurs were never going to stand by and watch the other three break away without them.

Suspicion of foreign ownership of English football clubs was rarely based on xenophobia but on fears of eventualities such as this, which would tear up more than 130 years of English league football history and traditions.

There should be embarrassment at City, Arsenal and Tottenham — three clubs without a single European Cup between them — that they are even part of such a scheme.

City were playing Macclesfield in the league less than a quarter of a century ago. Spurs this week marked 60 years since they were last champions of England.

Arsenal are mid-table and facing the prospect of no European football whatsoever next term.

HOW THE SUPER LEAGUE WOULD WORK

Bayern Munich, Dortmund and PSG likely to complete the founders, who cannot be relegated.

Five extra teams each year with a provisional kick-off from the start of the 2022-23 season.

Teams will be split into two groups of 10 and play nine opponents home and away in a midweek league, with the top four from each group qualifying for end of season play-offs.

United and Liverpool to bag up to £310m up front. The other four Prem teams would each get £200m.

Total £4.6billion pot, initially backed by JP Morgan will mean a minimum £130m each year even if one of the “founders” loses EVERY game.

Overall winners could earn up to £212m if they win every game.

These clubs are scared witless by the likes of Leicester and West Ham threatening to break up the Big Six cartel.

The Premier League, with its relatively equitable distribution of TV cash, is far too fair and open for their liking.

hether they are genuinely ready to go through with a breakaway — or whether it ultimately proves to be just another power squabble between Uefa and many of Europe’s richest clubs — the resistance of English football supporters must start here.