IF ever there was a winner in defeat it was the unknown, unbowed Chaker Alhadur.

Playing in goal as Comoros had all three keepers missing, the left-back captured hearts on social media as he helped the TEN-MAN minnows give Cameroon a mighty scare at Afcon. 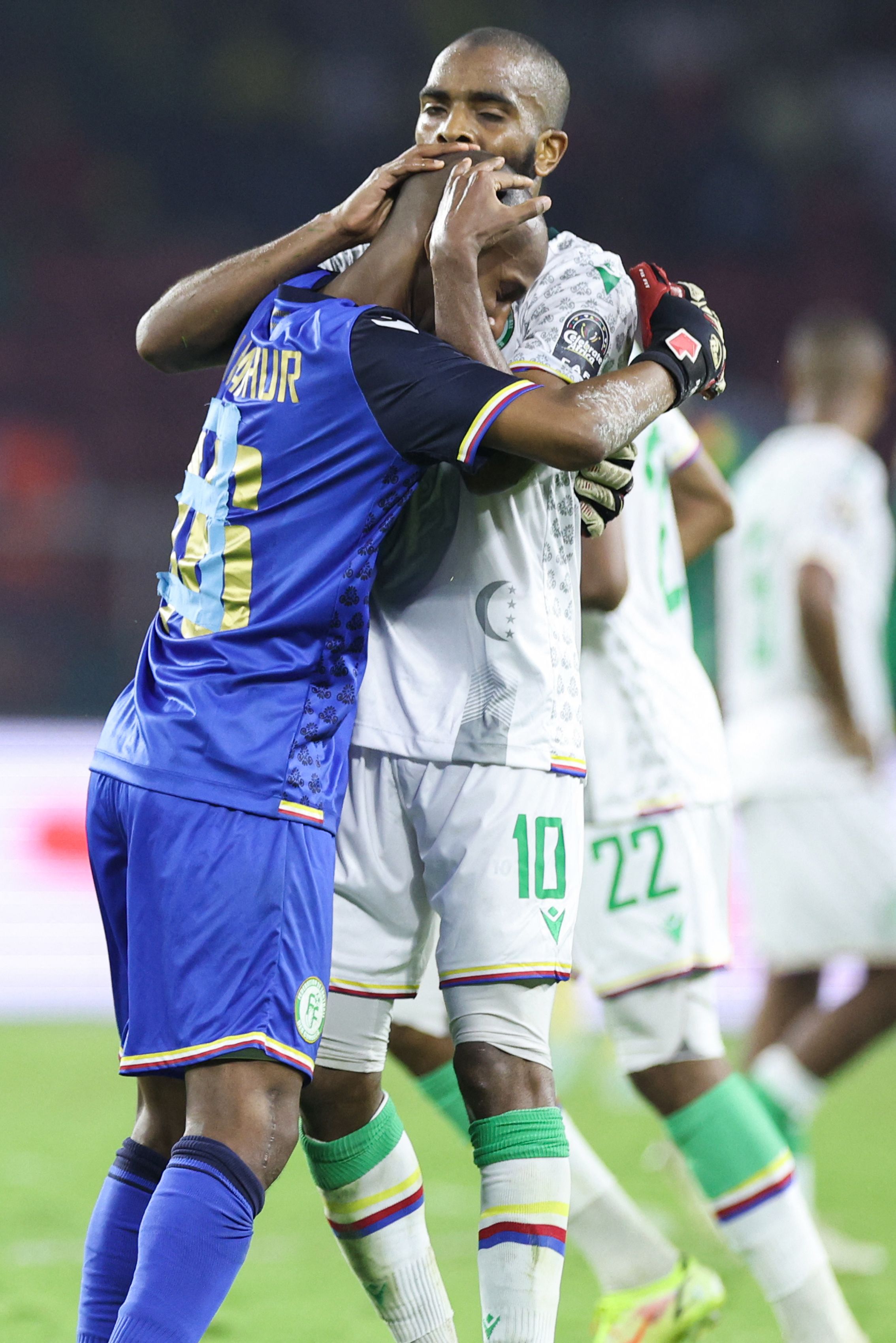 And he won over even more fans when images were posted of him forgetting he was the goalie and putting his hands behind his back when expecting a shot.

Cameroon eventually squeezed into the quarter-finals by 2-1, Karl Toko Ekambi and Vincent Aboubakar striking before a majestic free-kick consolation from Youssouf M’Changama.

Before al three goals Nadjim Abdou had picked up a harsh early red card that left many predicting a landslide.

Instead,  Alhadur conjured the greatest night of his playing career – in the most unexpected way.

The 30-year-old ex-Nantes wideman plays at a decent club standard in France for second-placed Ligue 2 side  Ajaccio.

But switching between the sticks he typified Comoros’ style by conjuring four quality stops for the tournament debutants, notably a dumbfounding double block.

First, the ex-Nantes ace pawed the ball away with his ‘wrong’ arm when diving at full stretch, then he conjured a reaction tip-away from close range.

Comoros were forced to field Alhadur in his unusual position as Salim Ben Boina was injured and Ali Ahamada and Moyadh Ousseini tested positive for Covid.

The nation ranked 132nd in the world had hoped Ahamada would be cleared to play as he tested negative in the morning.

But Confederation of African Football chiefs stuck to their strict protocols.

In the end, though, it left armchair viewers saluting a new hero.

Another fan replied: “Nobody blames him, good performance so far. Much respect.”

And one spoke for many by posting: “is funny but he did very well. Amazing performance.”

But how about this for a tribute to go out on: “Frankly this man won my heart. I was supporting him from the beginning of the match. Much respect.” 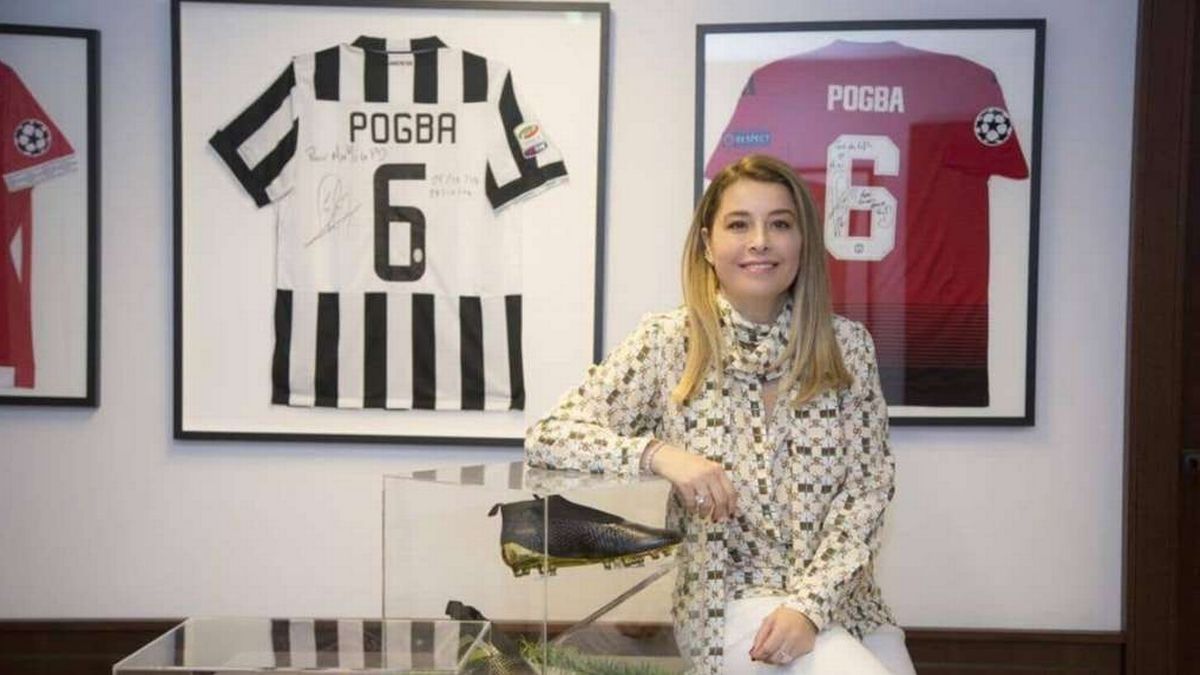