DANNY DEVITO has been forced to deny that he was enjoying a pint at a Wrexham local on Thursday night. 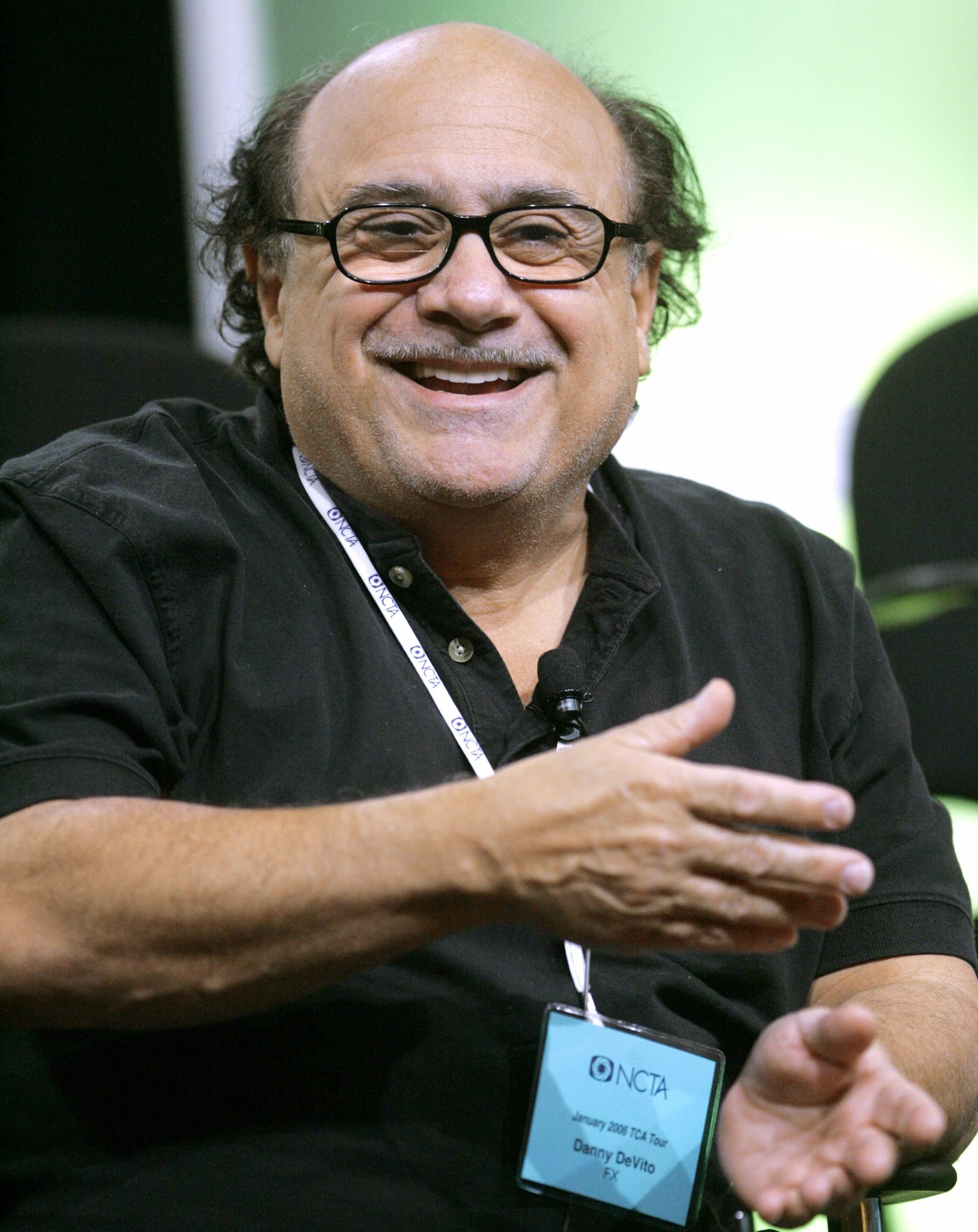 The real Danny DeVito was actually over 4,000 miles away filming a new movie in Atlanta, USACredit: Reuters 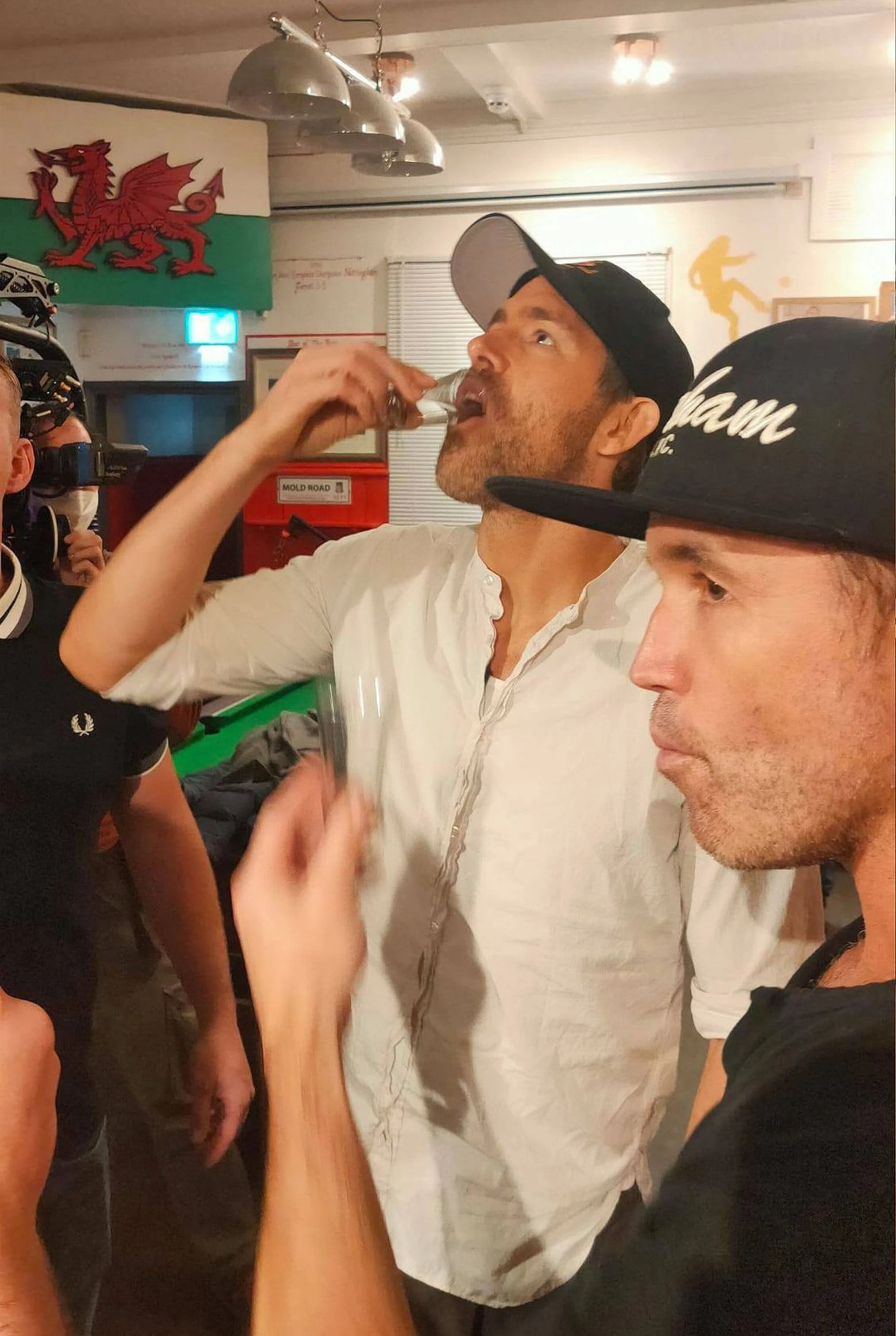 Reynolds and McElhenney had enjoyed a night out at The Turf, seen drinking pints and necking shotsCredit: The Mega Agency

The pair had watched Wrexham’s thrilling 3-2 defeat against Maidenhead on Tuesday night – and are expected to take in their first home game against Torquay on Saturday.

Reynolds and McElhenney have been flanked by large camera crews during their trip to Wales as filming for ‘Welcome To Wrexham‘ continues.

A dead-ringer for the Twins actor, 75, was seen entering The Turf pub, the very place Wrexham AFC was born.

A video quickly went viral on Twitter – with the world-famous star apparently being shielded from the rain with an umbrella.

Supporters certain they had just witnessed DeVito heading into the pub, presumably to meet up with pals Reynolds and McElhenney – who were inside, drinking pints and necking shots.

The theory quickly gathered momentum after a local journalist shared a video of him asking Reynolds if DeVito WAS in fact in Wales, to which the Deadpool star replied: “I hope so. He flew up here.”

Word spread and fans flocked to the pub, with queues forming up the road.

However, the incredible sighting turned out to be nothing more than a promotional stunt.

In fact, a DeVito impersonator had been hired to help promote the fly-on-the-wall Welcome To Wrexham docuseries.

The real DeVito was, in fact, more than 4,000 miles away filming the Disney Haunted Mansion movie in Atlanta, according to the actor’s agent.

The Turf’s landlord, Wayne Jones, later confirmed what fans had all feared.

Jones revealed: “I can confirm it was a double and not the real Danny.” 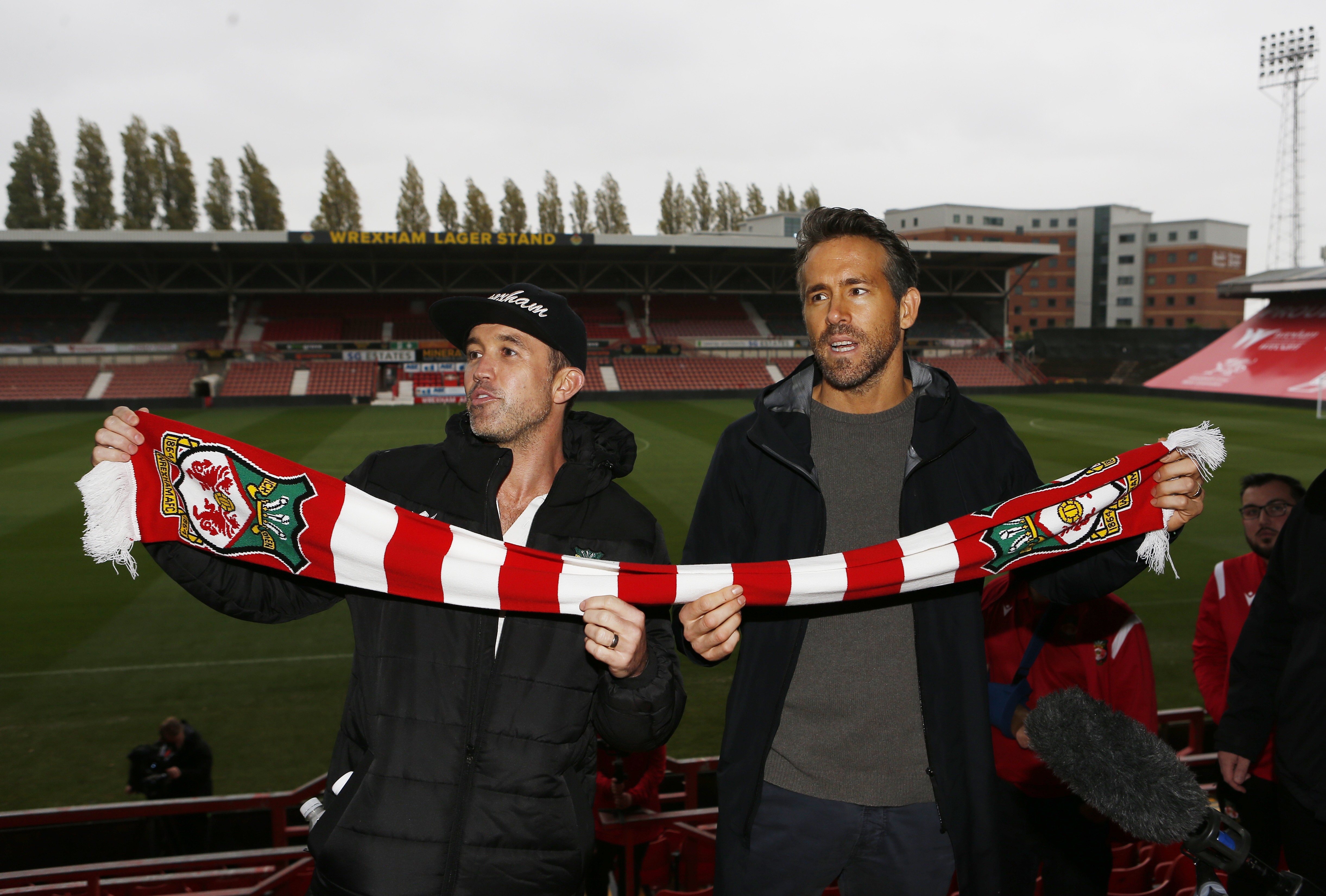