The Portugal international removed two of the sugary drinks that were placed in front of him during his press conference earlier this week. 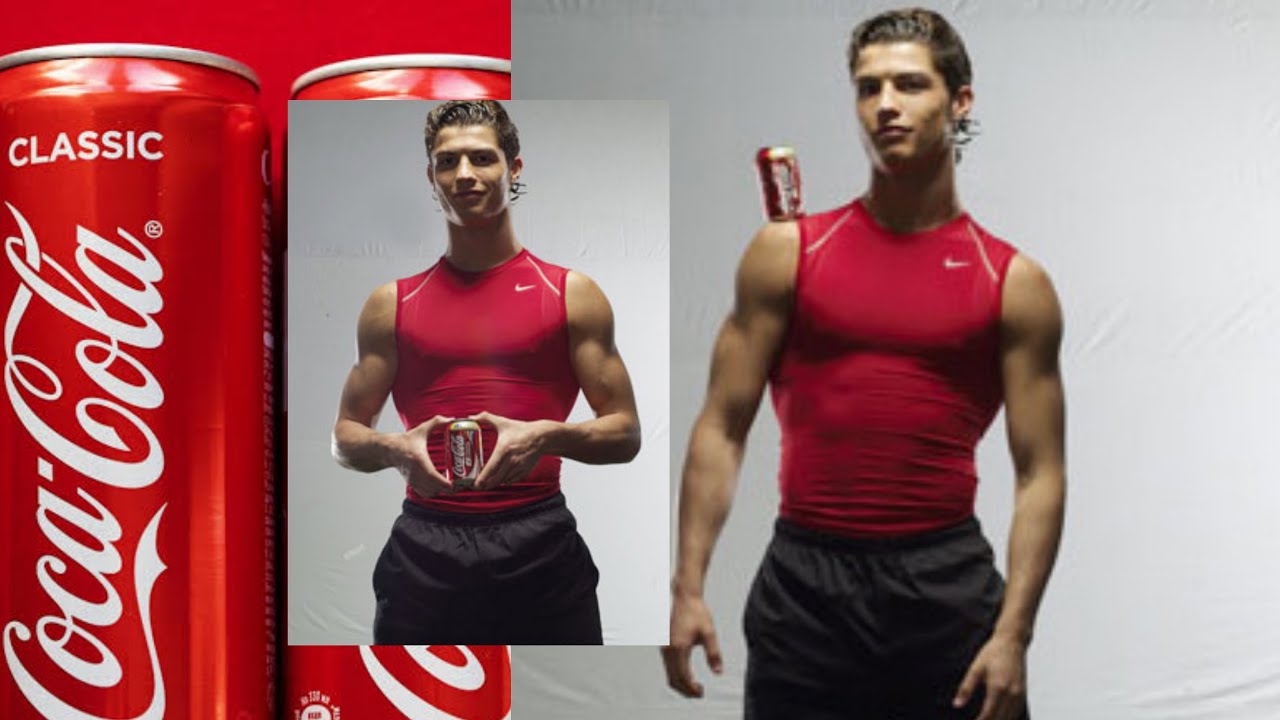 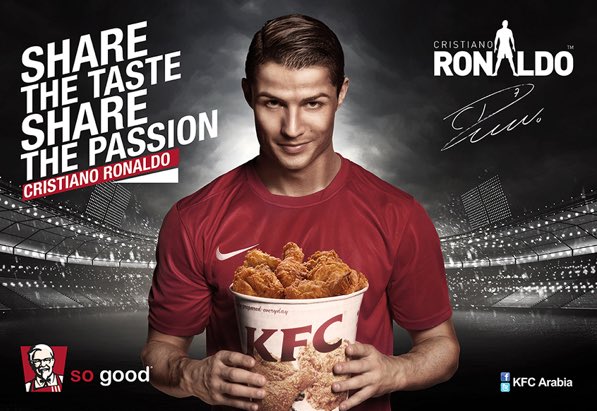 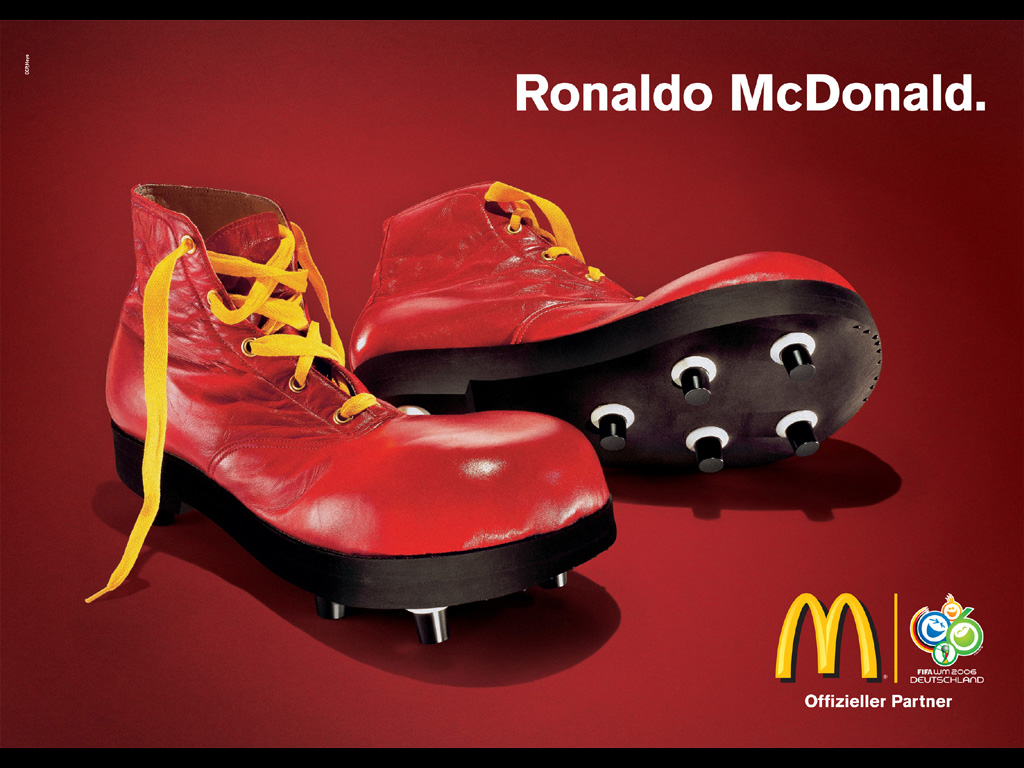 Cristiano Ronaldo’s name was used in a McDonald’s advert in 2006Credit: Mcdonald’s

Ronaldo, 36, then declared to those watching to ‘Drink water,’ which caused a £2.84billion drop in the company‘s share price.

He said: “We’ll see if my son will become a great footballer.

“Sometimes he drinks coke and eats crisps and it irritates me, he knows that.”

But supporters of Ronaldo have been left confused by his Coke snub after digging up pictures and old videos of him endorsing the brand.

And the former Manchester United hero has even worked with fast food giants KFC and McDonald’s in recent years.

His former Old Trafford team-mate Wayne Rooney previously declared Ronaldo would gorge on Big Macs in an attempt to gain weight during his time in England.

Commenting on Ronaldo’s Coke incident, boxer Josh Warrington quipped: “We’ve all contradicted ourselves before haven’t we…?”

Another messaged: “He’s a father now. He needs to be their role-model and eat/drink healthily.”

A third joked: “The Beatles song ‘Money’ comes to mind, I can’t think why though…”

To which KFC jokingly replied by saying: “Yeah Paddy, but everyone knows Ronaldo’s decent on the wings.”

Uefa has since issued a statement in response to CR7’s actions, saying “everyone is entitled to their drink preferences” and that everyone has different “tastes and needs”.

Ronaldo isn’t the only star to cause controversy over one of Euro 2020’s official sponsors after Paul Pogba removed a Heineken beer bottle during his press conference.