THE FA will today repay the full £175million government Covid loan – and finally be able to pay England’s Euro 2020 heroes their bonuses.

The governing body were forced to go cap in hand for emergency funding last December in order to allow them to keep trading through the effects of the pandemic.

But SunSport understands bosses at Wembley will transfer the full balance back to Whitehall coffers by the close of business.

And that will at last see them freed from the shackles of the terms of the financing.

Obstacles that had prevented them rewarding the Three Lions players and staff that reached the final of the Euros last summer.

All the players have yet to receive any money from the FA for their performances in the tournament.

This amount is believed to be in the region of £300,000 outstanding per man.

The figure is made up of a pre-agreed deal which saw the FA keep 60 per cent of the prize money for the Euros with the rest being spread across players, coaching and backroom staff.

FA bosses have faced a financial nightmare since the coronavirus hit, with all major sponsors demanding some reductions in the terms of their contracts as a result.

The shutdown in the game plus empty stadiums has meant the governing body has been unable to meet contractual obligations with each sponsor surrounding tickets, corporate events and player activation. 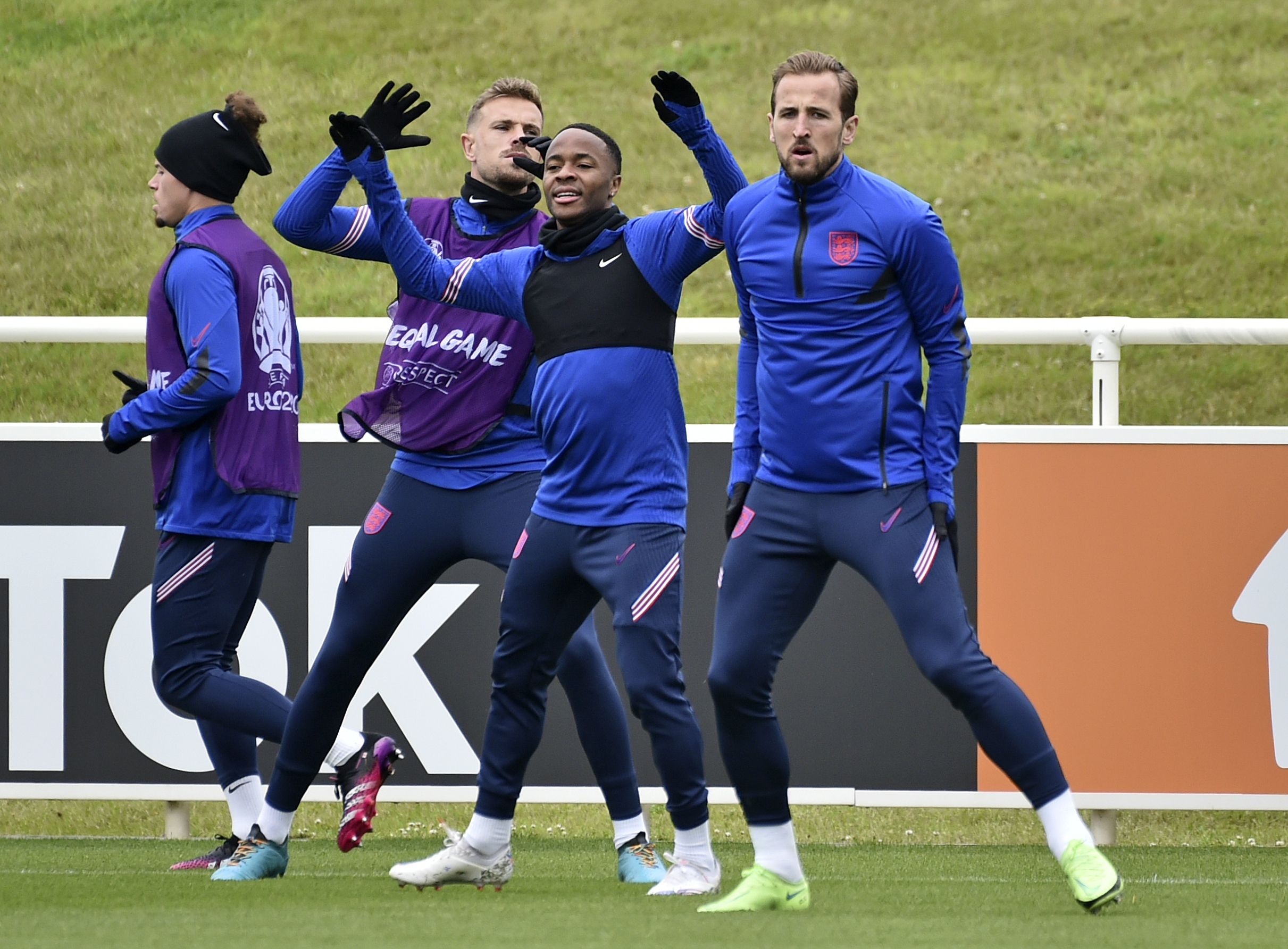 England players are yet to receive any payment for their performances at the 2020 EurosCredit: AP

And in a further blow, commercial director Kathryn Swabrick is leaving her role less than two years after she joined from being the vice president of marketing at PepsiCo.

That comes on the back of the resignation of Head of Partnerships Dan Kiddle who is quitting to take up a new position at marketing company Pitch.

The FA have yet to respond to our questions.