SEBASTIAN VETTEL chased after thieves on a SCOOTER after being robbed in Barcelona, according to local reports.

The German legend, 34, was in the city for Sunday’s Spanish Grand Prix, finishing 11th in his Aston Martin.

Sebastian Vettel chased after robbers on a scooter in Barcelona, according to local reportsCredit: AFP 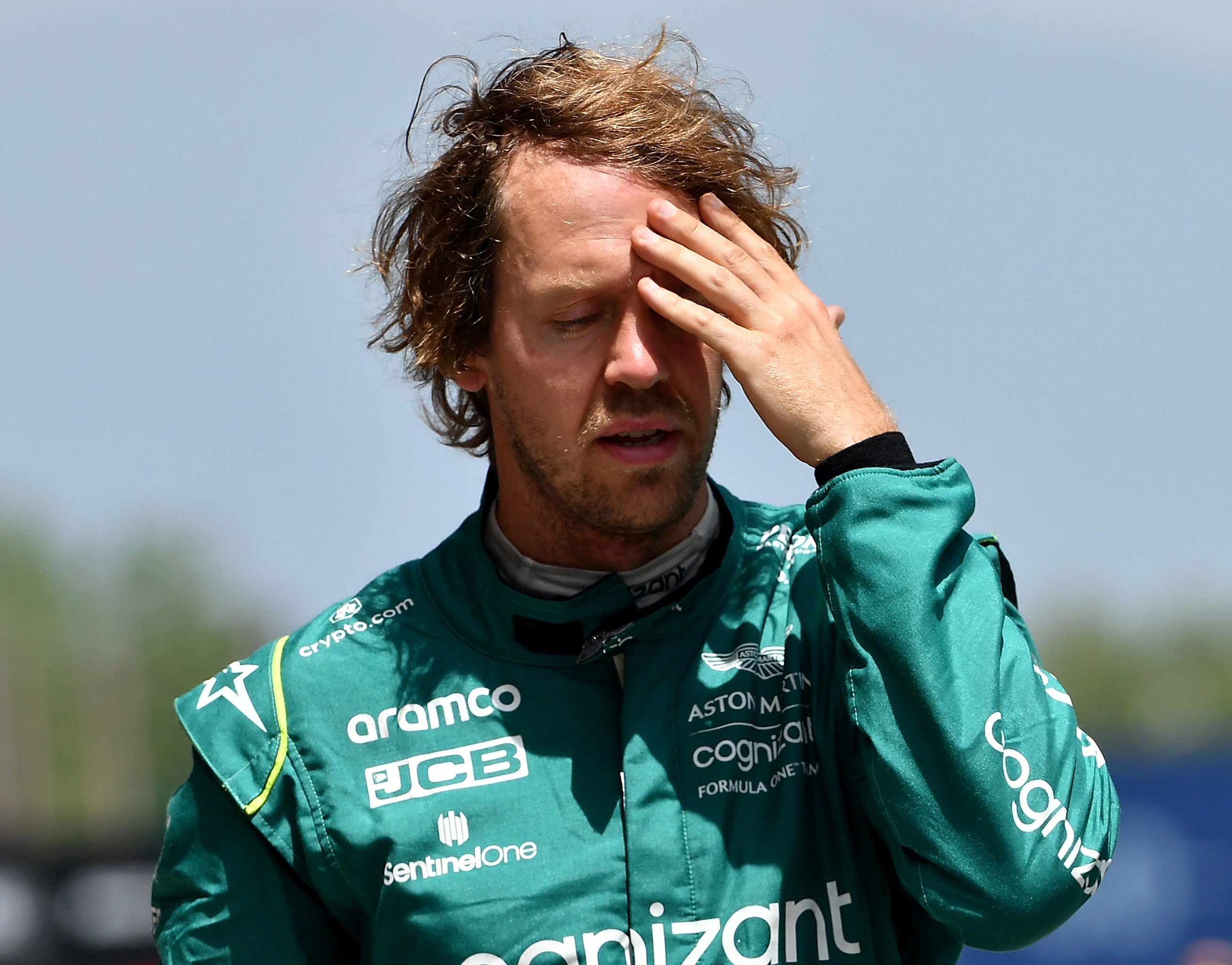 Vettel was reportedly robbed the morning after the Spanish GP and while he lost his bag and documentation, was able to track down his AirPodsCredit: Splash

But, according to El Periodico, Vettel was robbed early on Monday morning – with the F1 ace then trying to catch the thieves on his scooter.

Vettel is said to have left his car window open outside his hotel, with the crooks taking advantage and pinching his bag.

The report claims the German had his documents and AirPods in the backpack.

However, Vettel was able to pinpoint his headphones with the help of his iPhone – tracking their position using GPS. 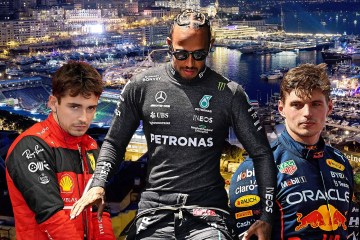 The Aston Martin star hopped on his electric scooter and navigated the tricky El Raval area of Barcelona to trace his belongings.

Unfortunately for Vettel, he reportedly found his Apple headphones abandoned in a shop, but there was no sign of his backpack or documentation.

It’s thought the robbers realised they might be traceable, so ditched them to throw Vettel – and police – off the scent.

It’s believed, documentation aside, Vettel had no valuables in his rucksack.

It capped off an ultimately disappointing weekend for the German.

Vettel only managed to qualify 16th for Sunday’s race after struggling in Q1.

However, he clawed his way back up to 11th during an action-packed race, which saw Max Verstappen win following Charles Leclerc’s engine issue.

Elsewhere, Lewis Hamilton suffered a first-lap puncture, dropping down to 19th, before firing back to finish well in the points in fifth. 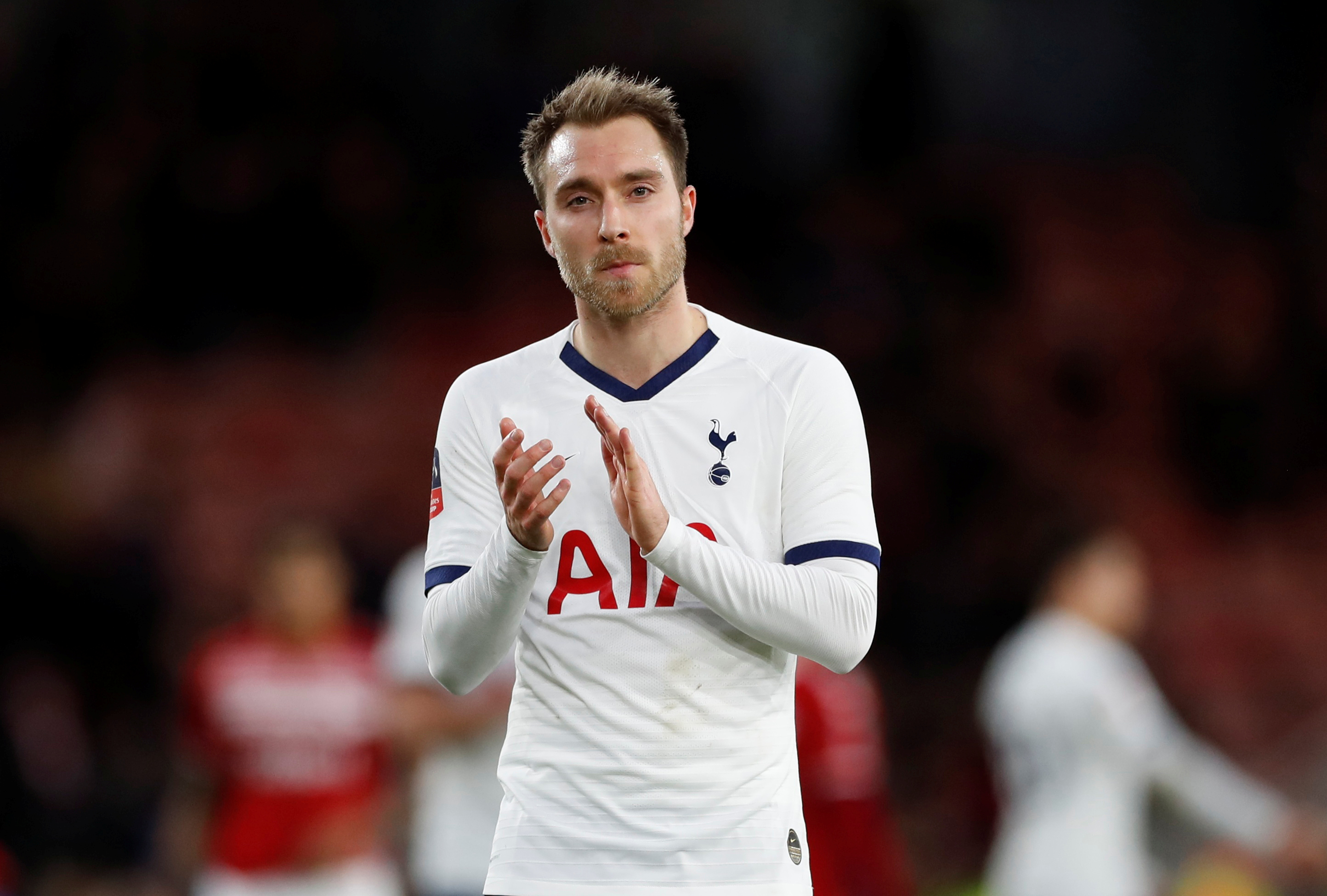 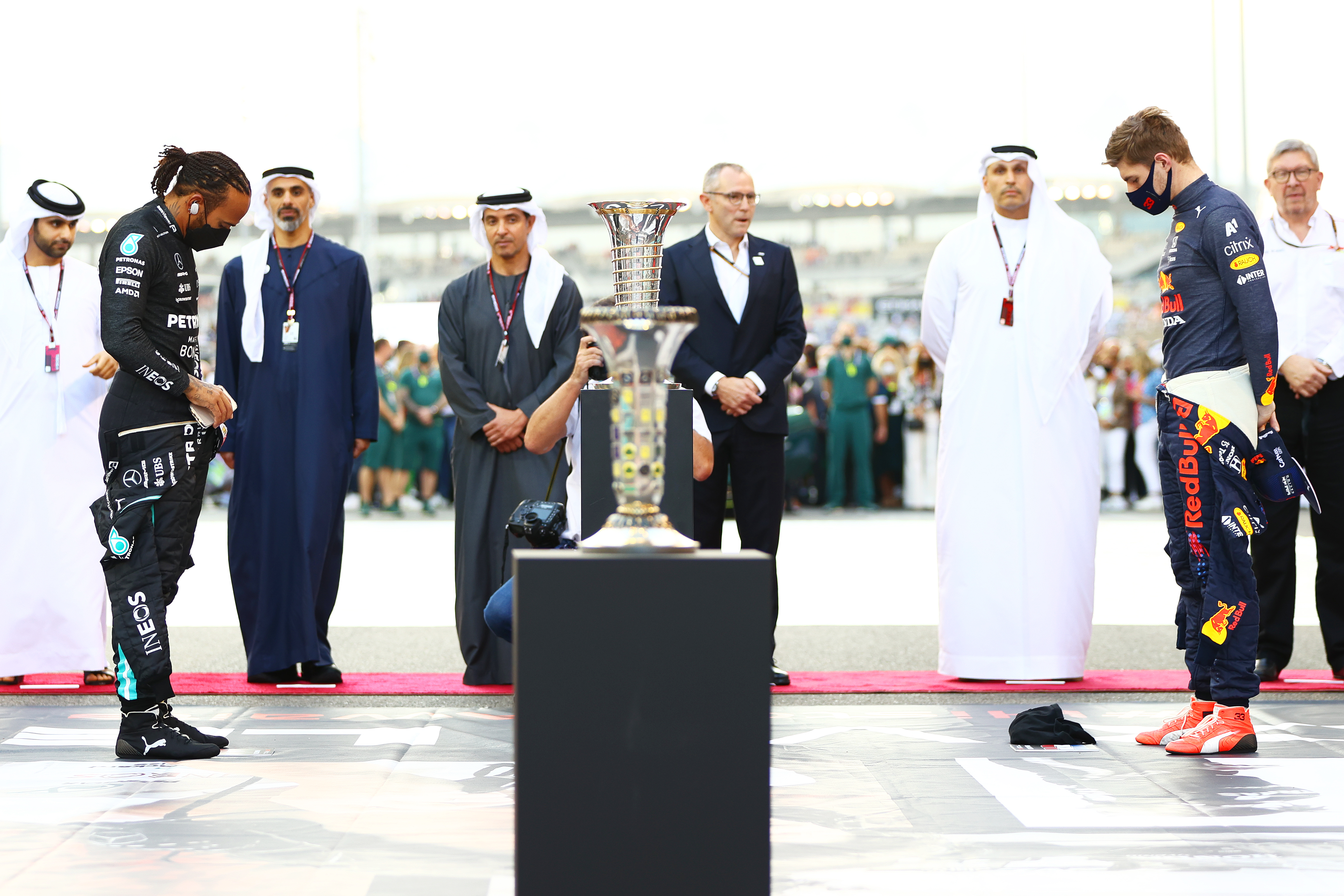