BACK in his heyday, F1 legend David Coulthard fancied himself as a hotelier.

He opened the amazing Columbus hotel in Monte Carlo, after buying a former three-star accommodation and renovating it.

F1 legend David Coulthard was the king of Monte Carlo in the noughties and owned his own hotelCredit: columbushotels.com 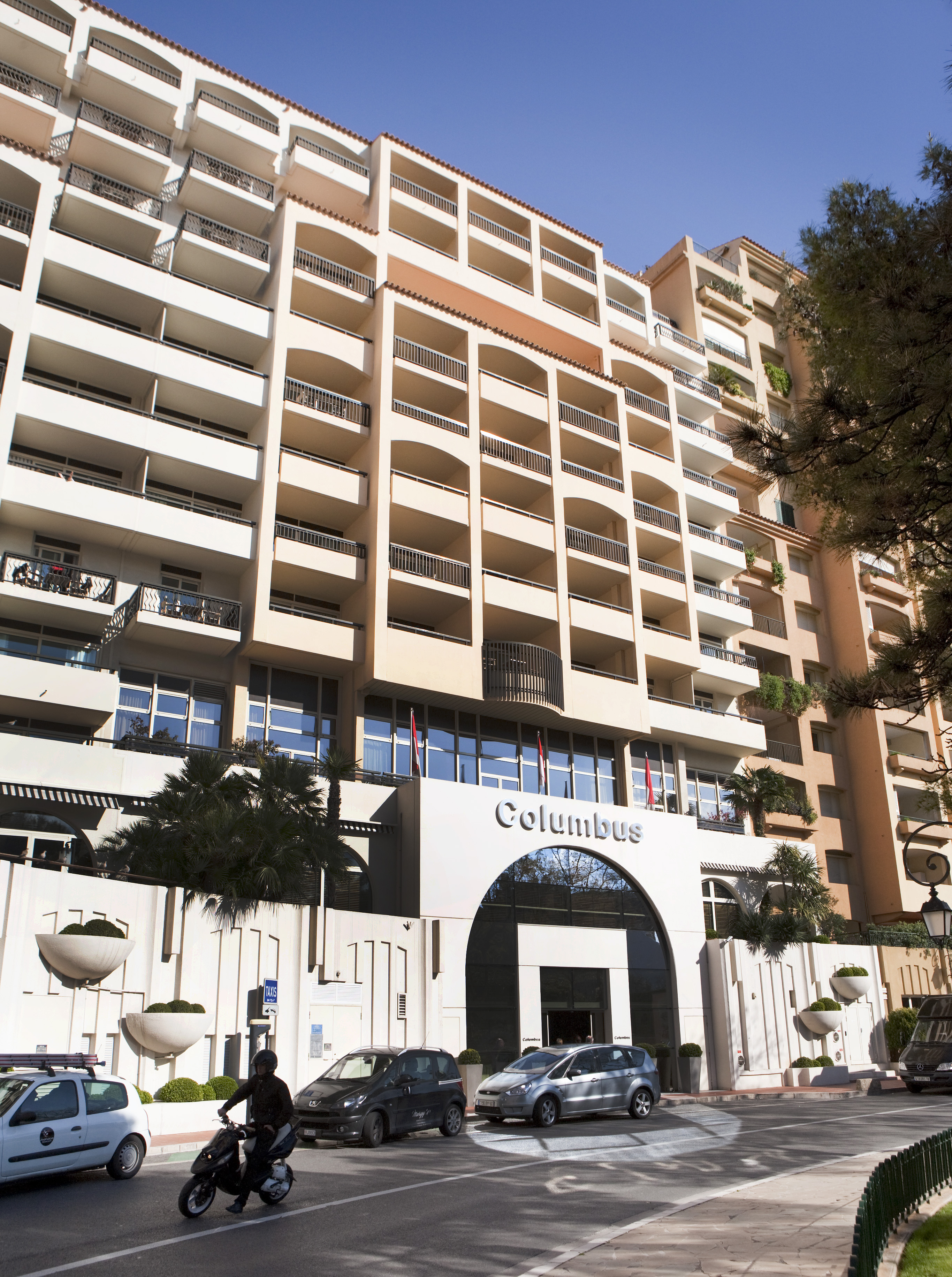 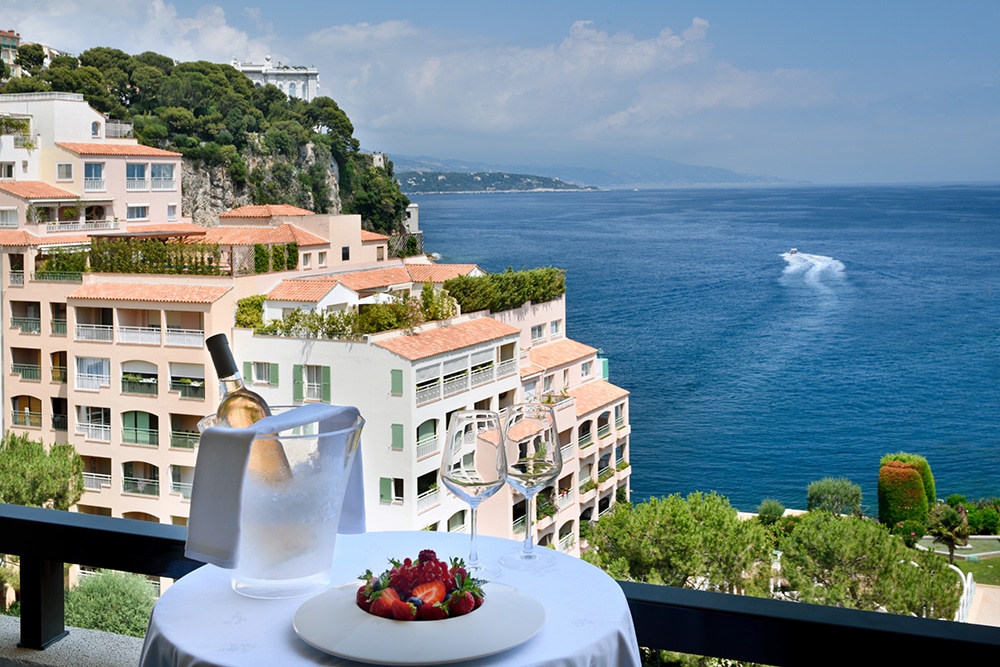 Supermodel Naomi Campbell and even David and Victoria Beckham were just some of the celebrity clientele, who took in its designer bedrooms and lavish lounge.

In 2010, The Scottish driver sold the Columbus for £30million to the same hotel group who own Hilton Park Lane in London and the Fairmont Hotel in Monaco.

In 2001, Coulthard – already enamoured by living in Monaco – bought a standard three-star hotel with the idea of turning it into a luxury place to stay.

It already had a head-start with its location, being in the lavish Fontvieille district where the rich and famous prefer to hangout.

Overlooking the Mediterranean and the Princess Grace Rose Gardens, the Columbus boasts 181 bedrooms.

Award-winning interior designer Amanda Rosa was behind the decor in the rooms, using cools tones and the latest appliances.

Even PlayStations were installed to entertain gamers who stayed.

In terms of the hotel’s amenities, opposite the lobby is a bar, as well as a trendy terraced brasserie, which offers French and Italian cuisine.

When it’s Grand Prix weekend, both are buzzing with locals and famous faces. 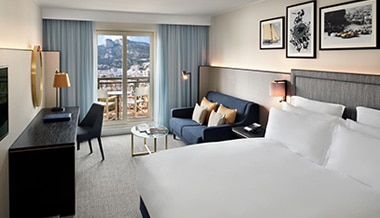 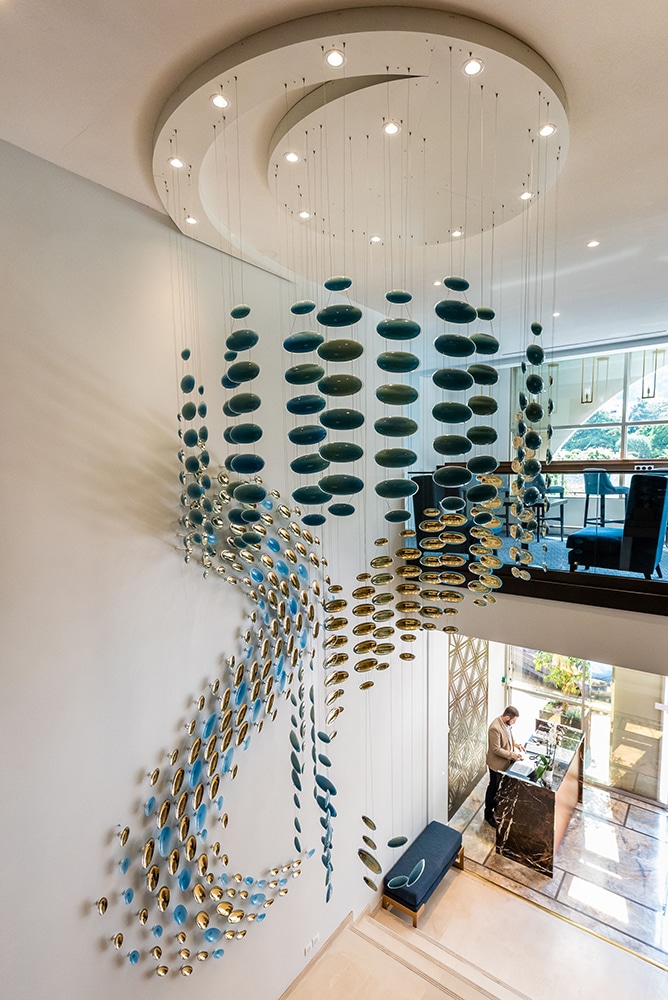 A stylish lobby greets guests as they enter the ColumbusCredit: columbushotels.com 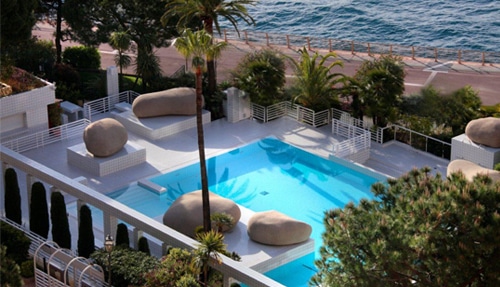 While, there’s also a lush Art Deco outdoor swimming pool that guests can take a dip or lounge by.

And a state-of-the-art gym, should they want to maintain their physiques.

Over the years, guests have included Princess Stephanie of Monaco, the Beckhams, and Naomi Campbell.

Catering for the mega-wealthy, and being in Monte Carlo, the hotel offers plenty of activities that would appeal to the jet-set.

Anyone arriving at Nice airport has the option of getting picked up helicopter and delivered to the Columbus. 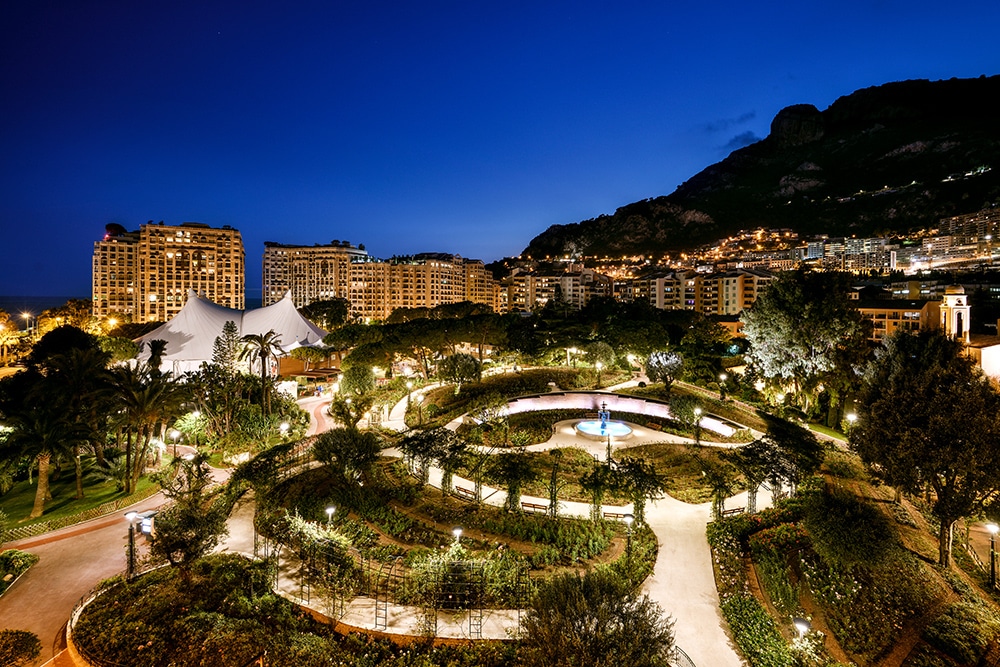 The Columbus caters for the mega-wealthy of Monte CarloCredit: columbushotels.com 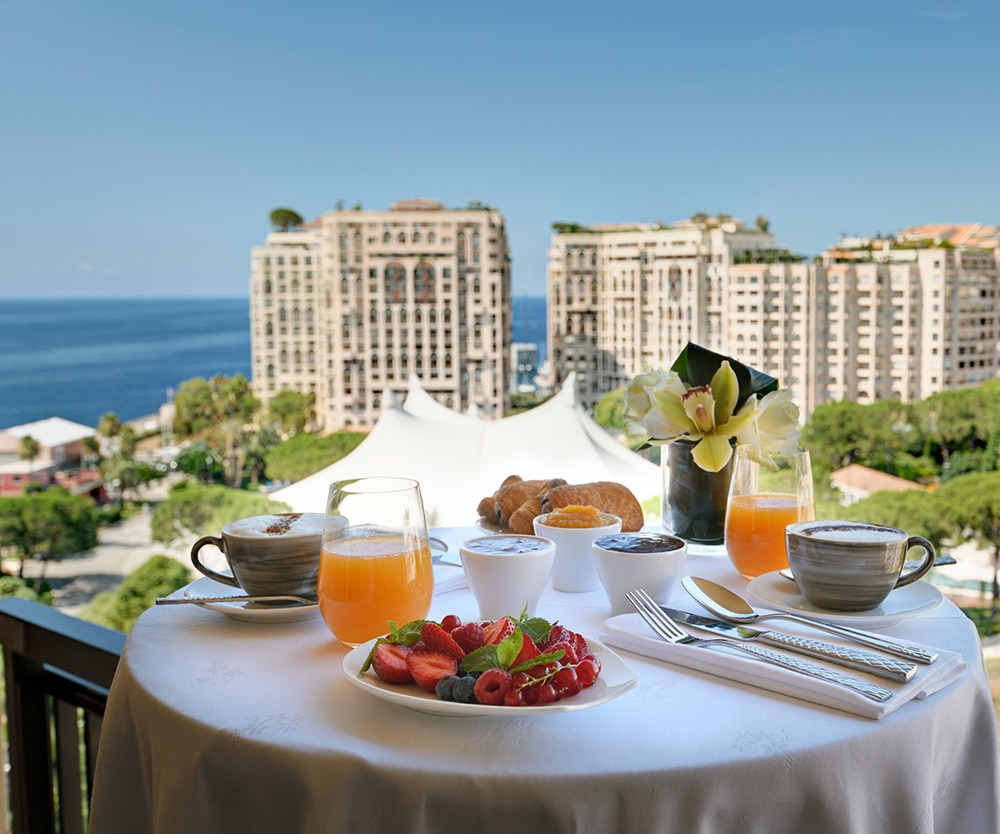 Upscale living has never been more comfortable than at the ColumbusCredit: columbushotels.com

While management have also made a speedboat available for guests to rent that rests in the harbour.

For the full VIP experience, they even supply canapes and champagne.

As you can expect, staying at the Columbus will set you back. But it’s more reasonable given your surroundings.

Roughly £250-per-night gets you a standard room.

According to reports, Coulthard sold his stake for a staggering £30m.

That’s just £5million short of what he was said to have earned from his racing career over the years.

The money allowed him to invest in an amazing car collection. 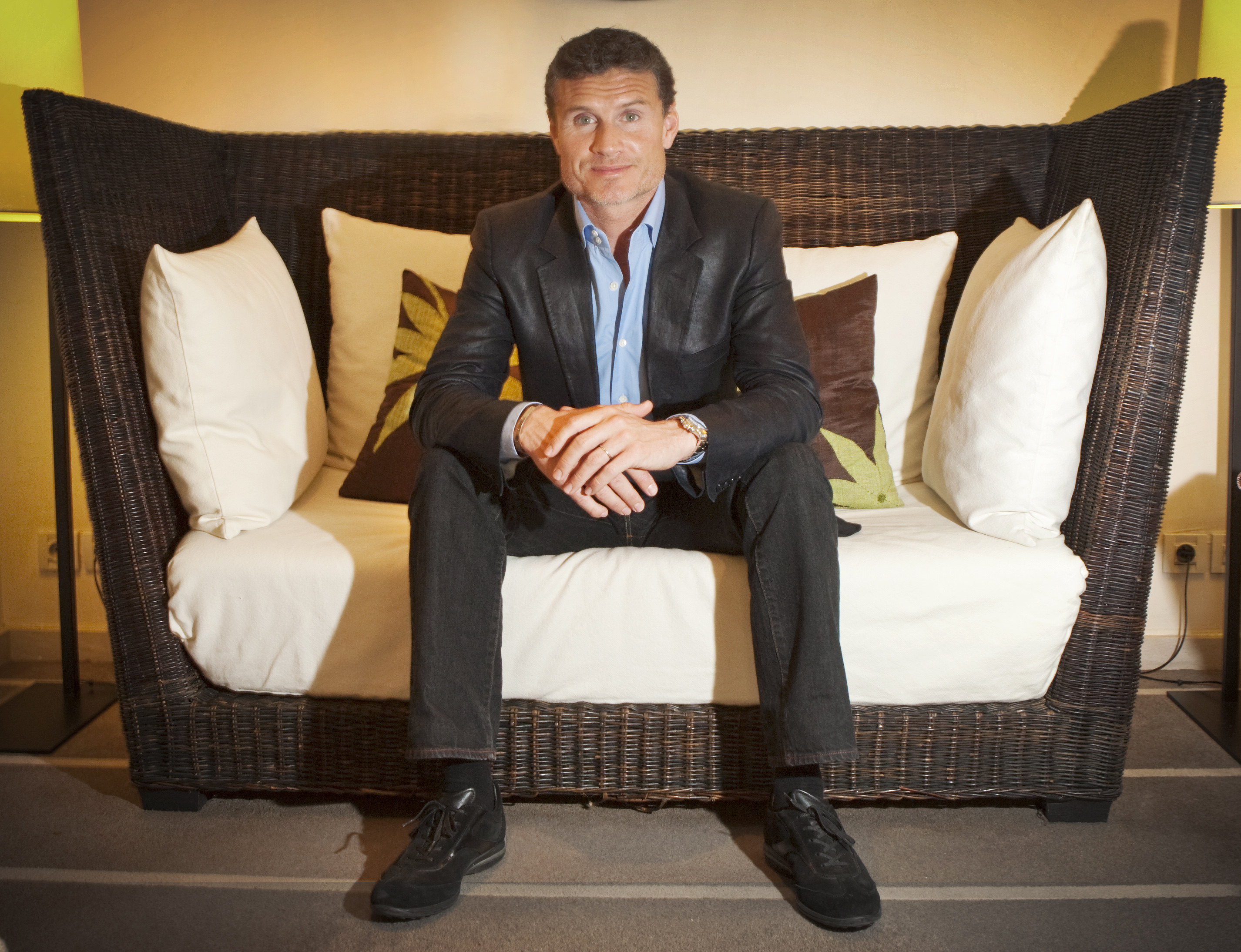 Coulthard takes a seat inside his former hotelCredit: Andrew Barr – The Sun Glasgow 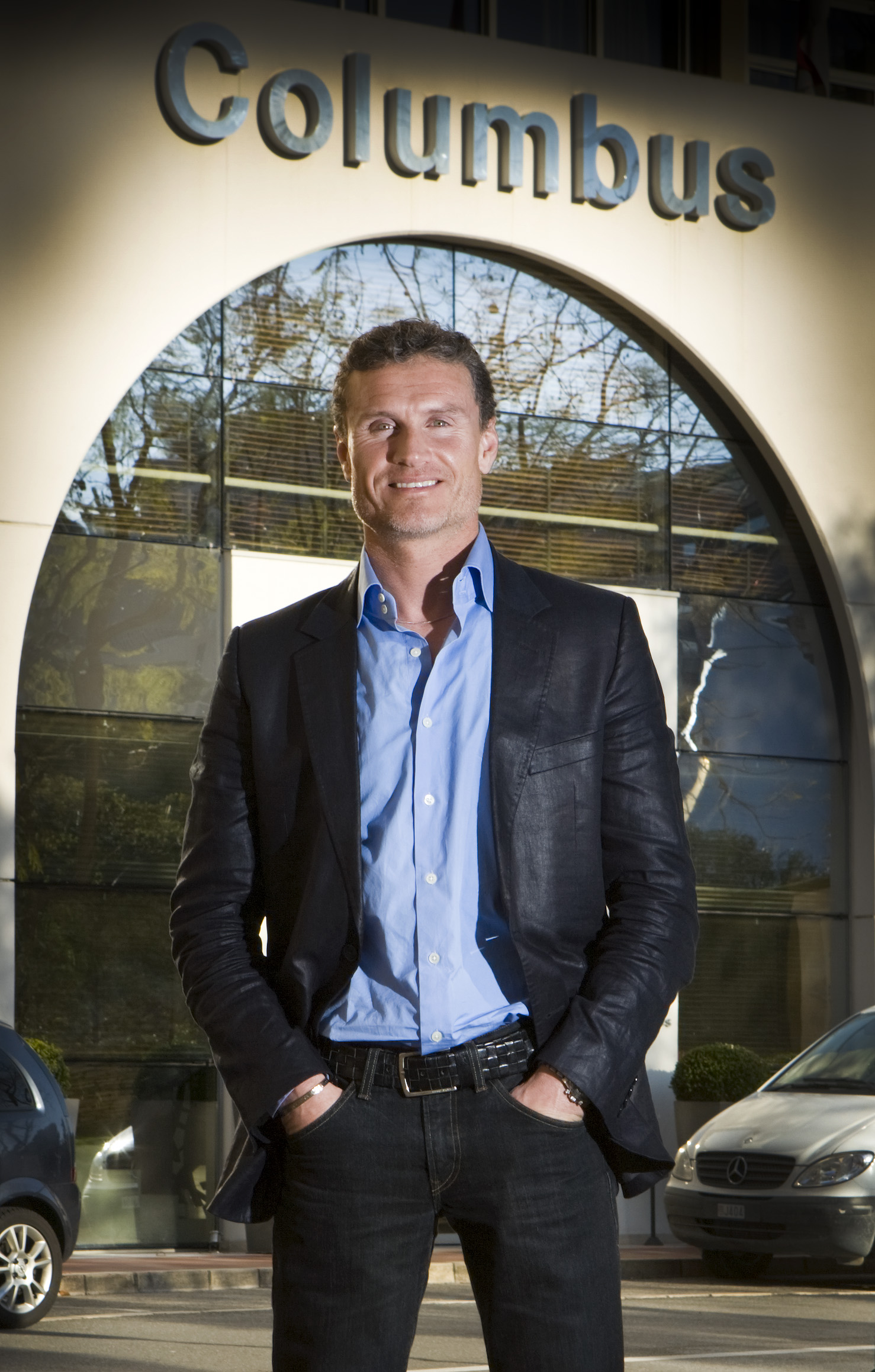 In 2010, Coulthard sold his stake in the Columbus for £30mCredit: Andrew Barr – The Sun Glasgow

Coulthard still has an apartment in Monaco, and enjoys spending time there.

And you can bet he will always be welcome at the Columbus. 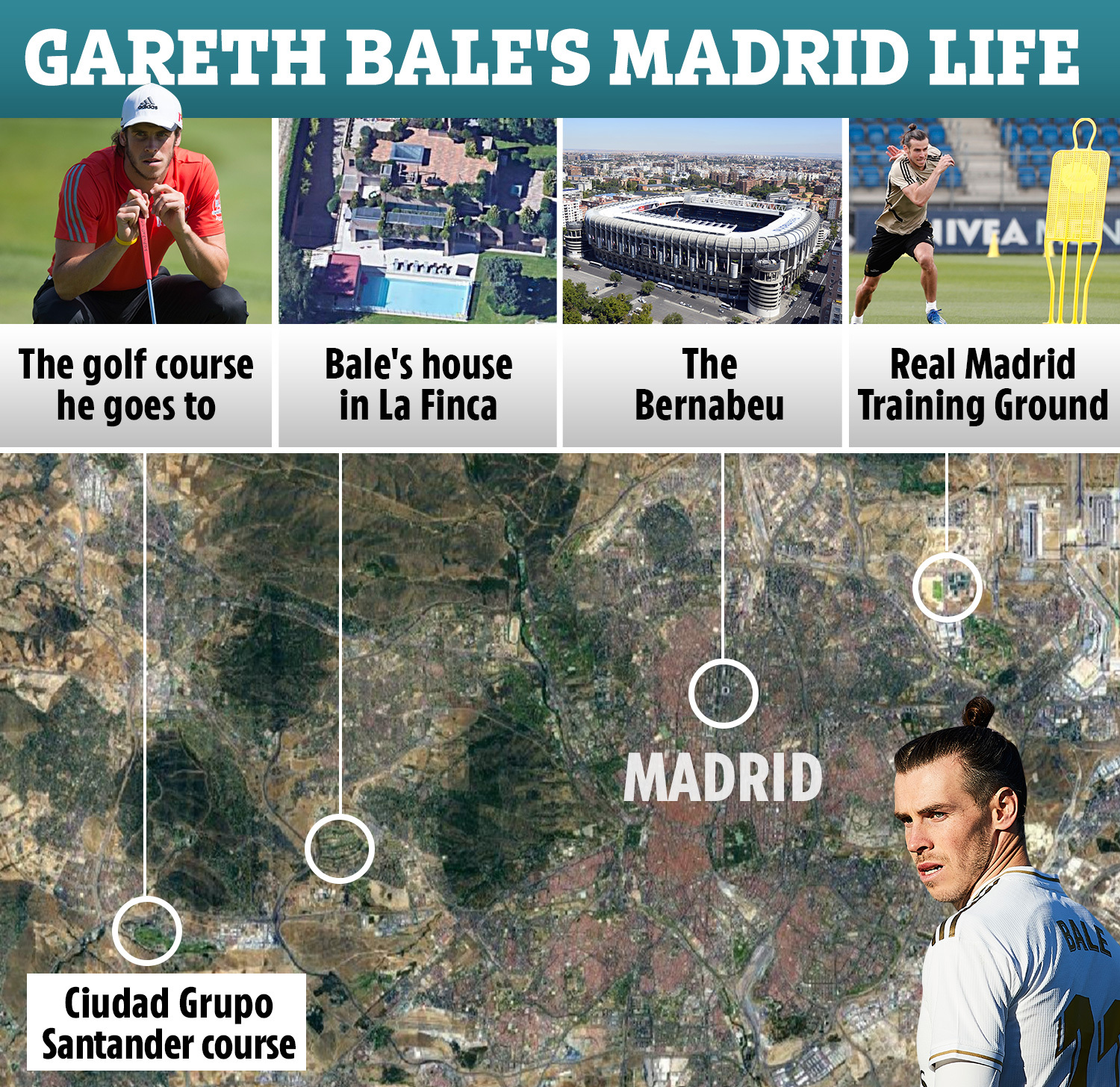 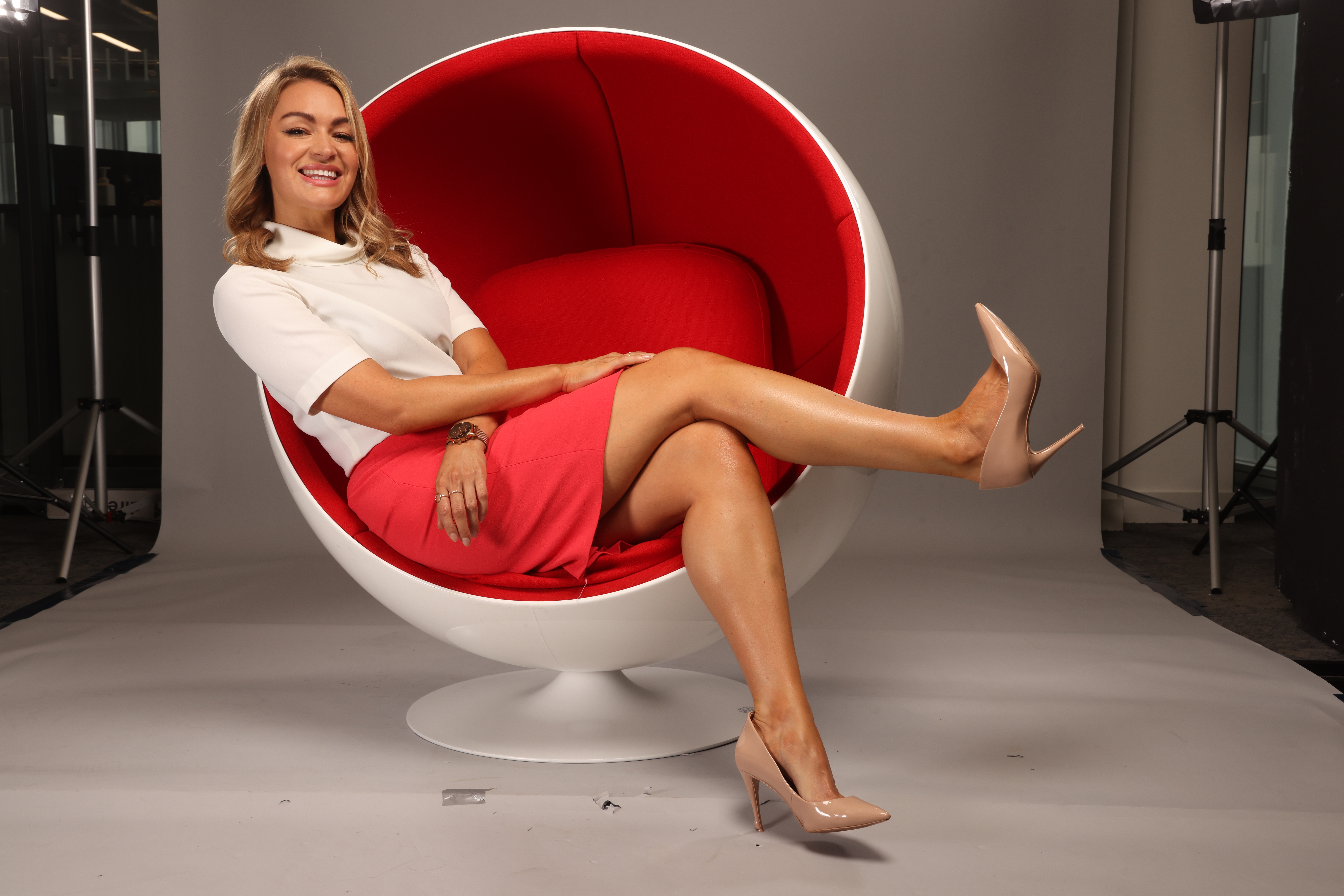