Hamilton called on F1 to take “action” after the Brazilian used the N-word to describe the British star. 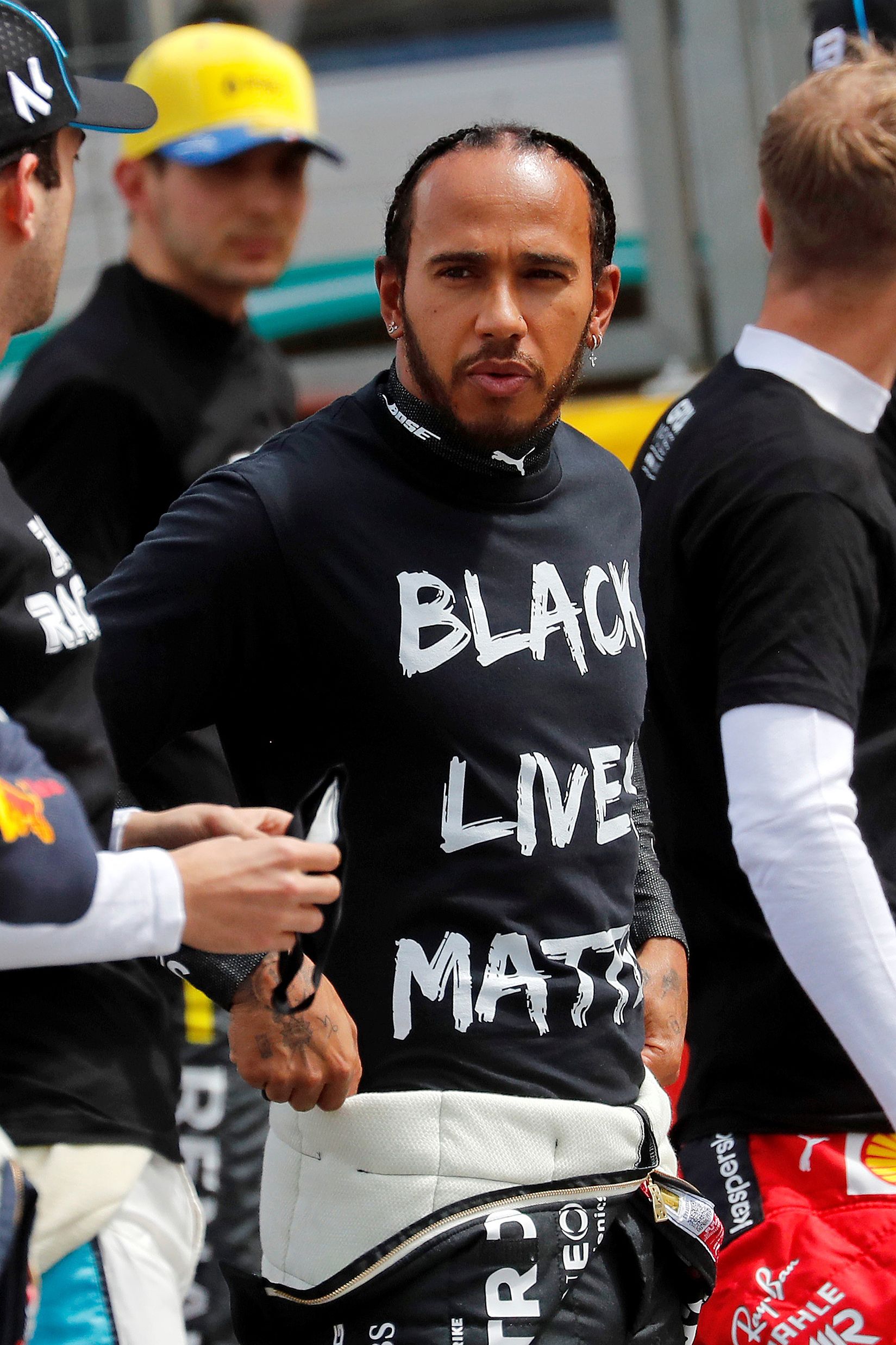 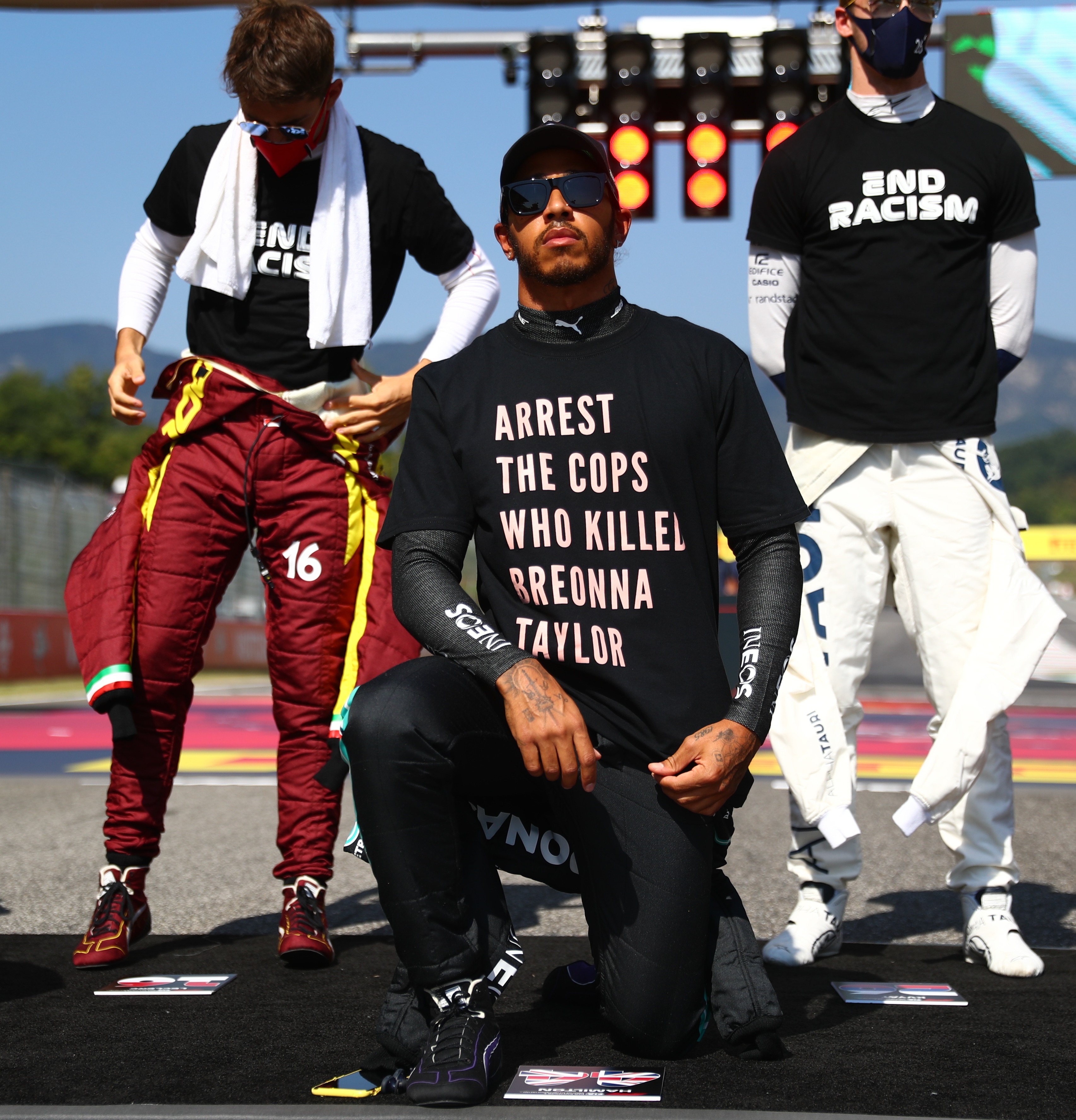 Lewis Hamilton takes a knee on the grid while wearing a shirt in support of Breonna TaylorCredit: Getty

Piquet’s slur is thought to have come in an interview conducted in Brazil last year — but surfaced on Tuesday.

The Brazilian, 69, is said to have been discussing a collision between Hamilton and Max Verstappen, who dates Piquet’s daughter, Kelly.

Seven-time world champion Hamilton wrote on social media: “It’s more than language. These archaic mindsets need to change and have no place in our sport.

“I’ve been surrounded by these attitudes and targeted my whole life. There has been plenty of time to learn. Time has come for action.” 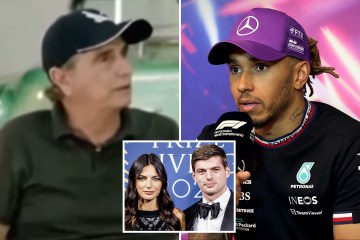 The explosive row ramps up the pressure on F1 ahead of this weekend’s British Grand Prix.

It read: “Discriminatory or racist language is unacceptable and has no part in society.

“Lewis is an incredible ambassador for our sport and deserves respect. His tireless efforts to increase diversity and inclusion are a lesson to many and something we are committed to at F1.” 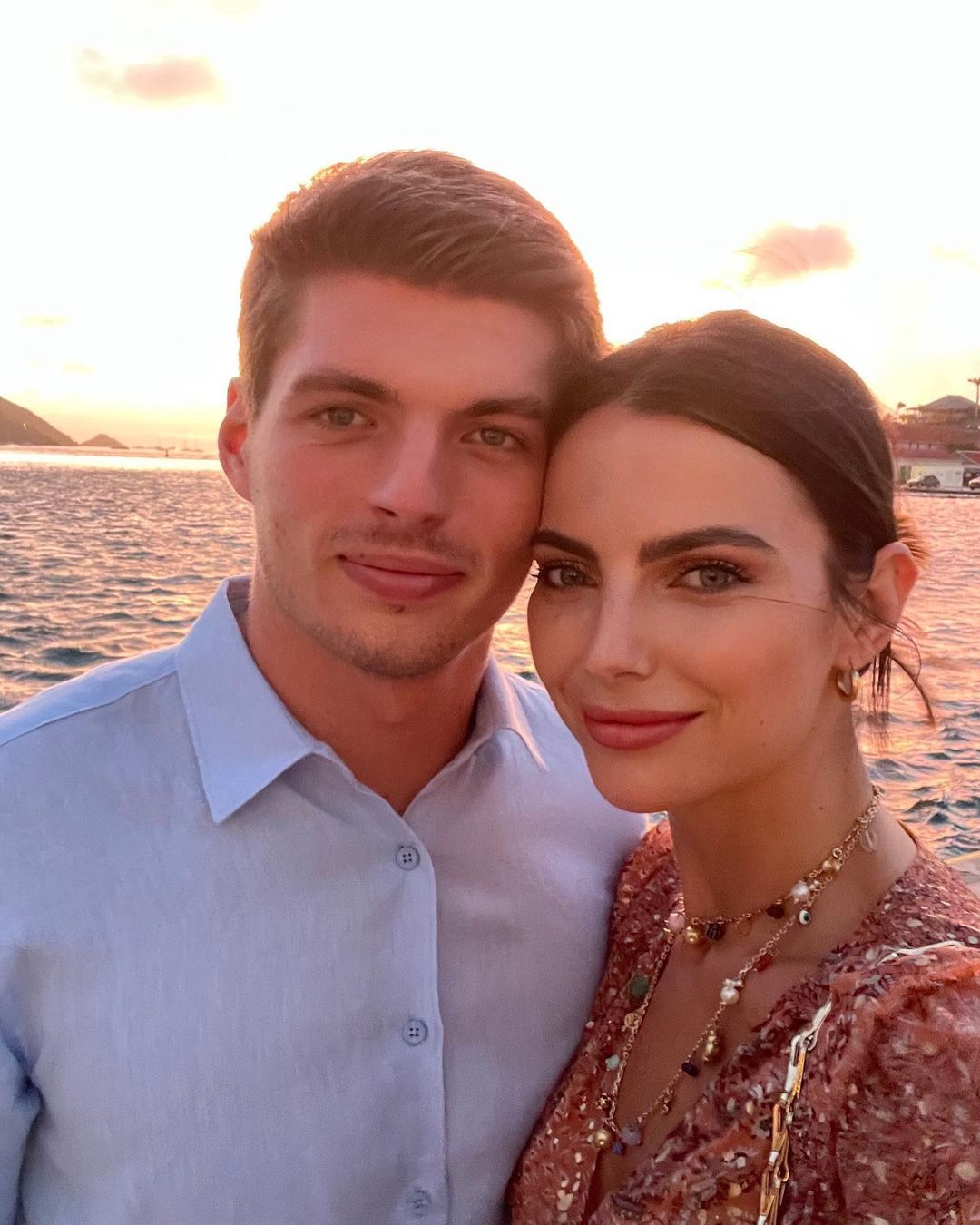 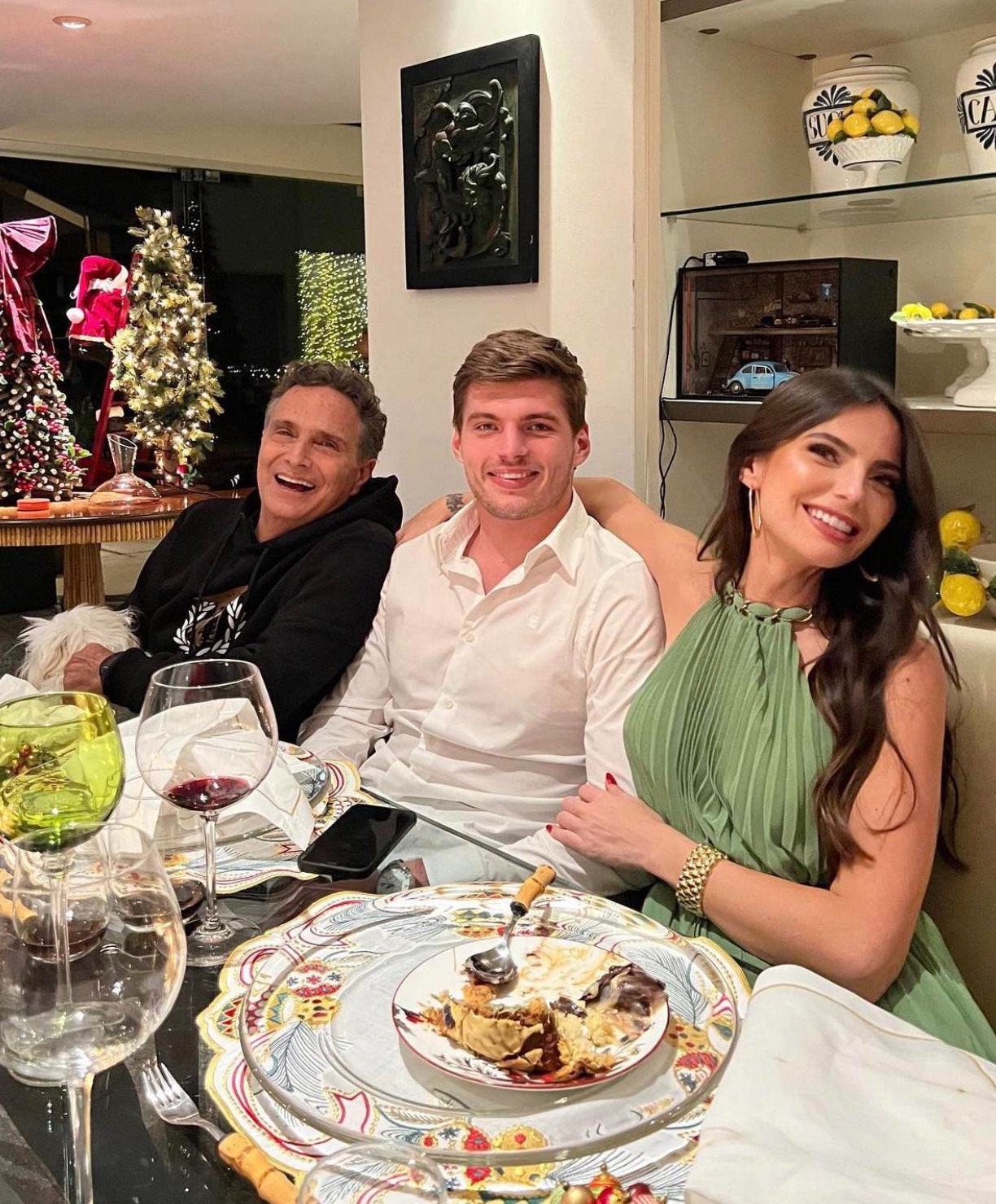 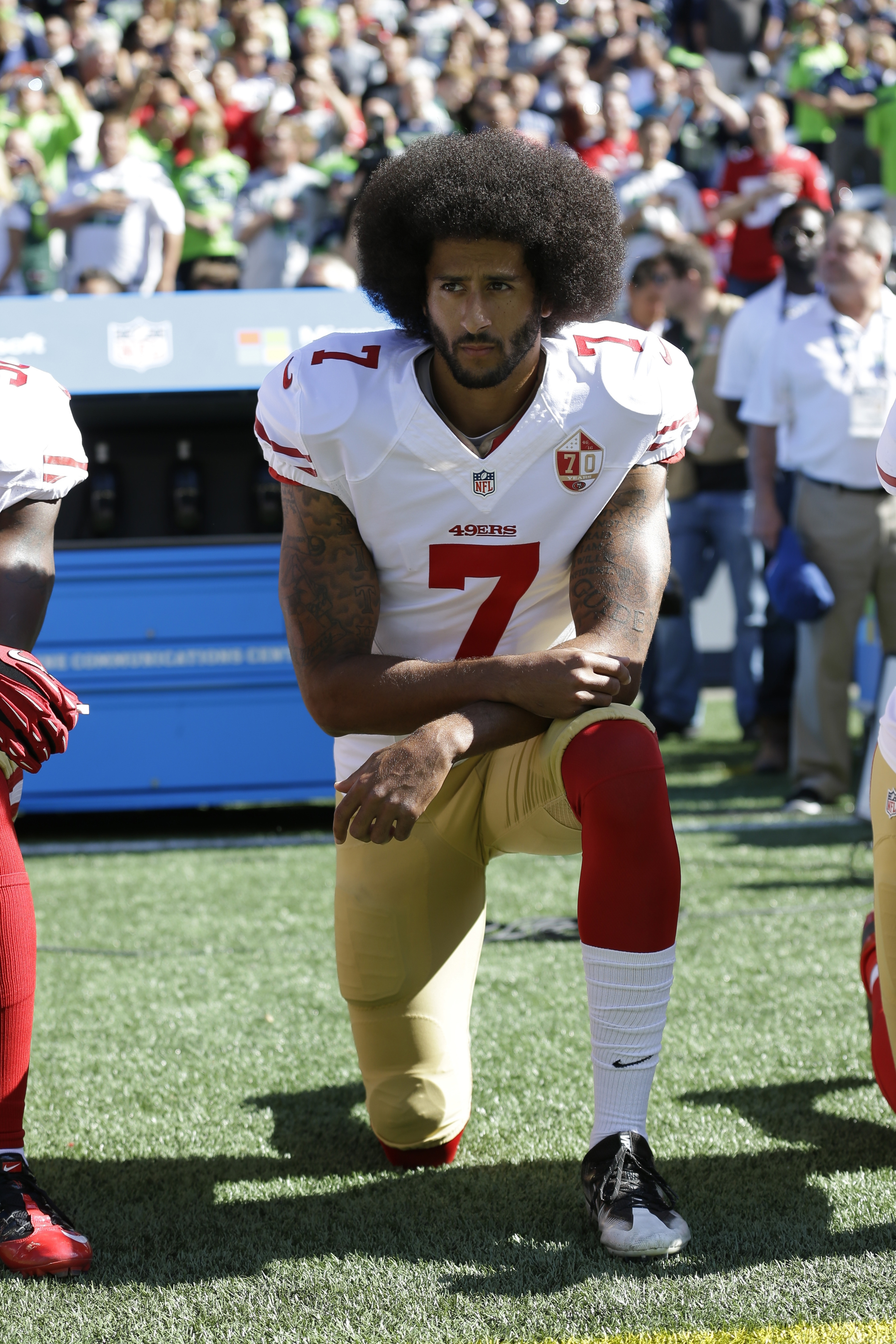 Colin Kaepernick first took a knee ahead of an NFL pre-season game in 2016 and others have followedCredit: AP

Hamilton’s Mercedes team also slammed Piquet, who won the world championship with Brabham in 1981 and 1983 and again with Williams in 1987.

They said: “We condemn in the strongest terms any use of racist or discriminatory language of any kind.

“Lewis has spearheaded our sport’s efforts to combat racism, and he is a true champion of diversity on and off track.

“This incident underlines the fundamental importance of continuing to strive for a brighter future.”

Red Bull wrote: “The team do not condone any form of racism.”