EX-MANCHESTER UNITED ace Adnan Januzaj is reportedly being lined up for a shock return to the Premier League from Real Sociedad.

Premier League sides Brighton and Southampton are interested in signing the Belgian national, according to Belgian publication HLN via Metro. 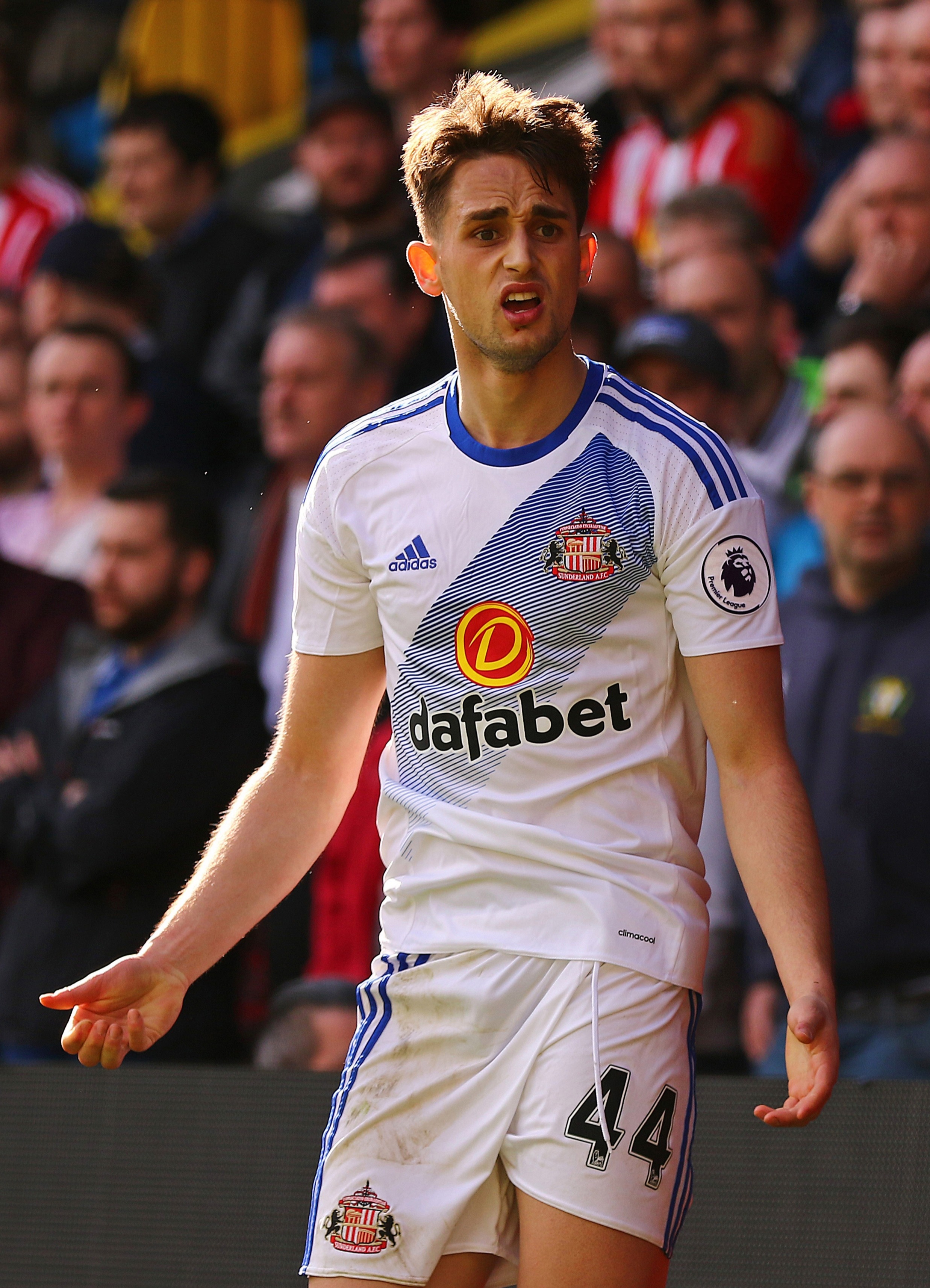 Januzaj could be returning to the Premier League after a slow start to the season with SociedadCredit: Getty – Contributor

Januzaj, 25, has fallen out of favour at Sociedad, making just two starts for the Spanish side this season.

This has put the Prem sides on high alert and it is claimed that a deal for around £25million could be struck for the player, although he has a £54m release clause in his contract.

Despite falling down the pecking order at Sociedad, they still seem to want him as part of their squad.

They recently turned down offers from both AC Milan and Roma who wanted to take him on loan.

HLN also claim that the Spanish outfit are looking to extend his current deal which ends in 2022.

The winger could be keen on a return to the Premier league where he started his career with Manchester United.

Hailing from their academy, he burst onto the scene with his dazzling skills and lightening pace, but failed to make a physical impact at the club.

He was eventually shipped out on loan to Borussia Dortmund and Sunderland before being sold to Sociedad in 2017.

But despite his forgettable experience at United, he still holds them close to his heart.

In an interview earlier this year he said: ” Manchester United is my second team after Real.”

He also revealed that United’s Paul Pogba is his favourite player, again hinting at his fondness for Old Trafford.

He added: “For me the best player is Cristiano Ronaldo, but my favourite is Pogba, because I grew up playing with him.”