FORMER Manchester United star Andrei Kanchelskis has complained to police that he was threatened with being made ‘disabled for life’ in a dispute with the Uzbek club where he was head coach, say reports in Russia.

He would face brutal violence ‘breaking his legs’ unless he cut his demand for payments for his work at FC Navbahor Namangan despite adjudication that he was owed £1.2 million, it is alleged. 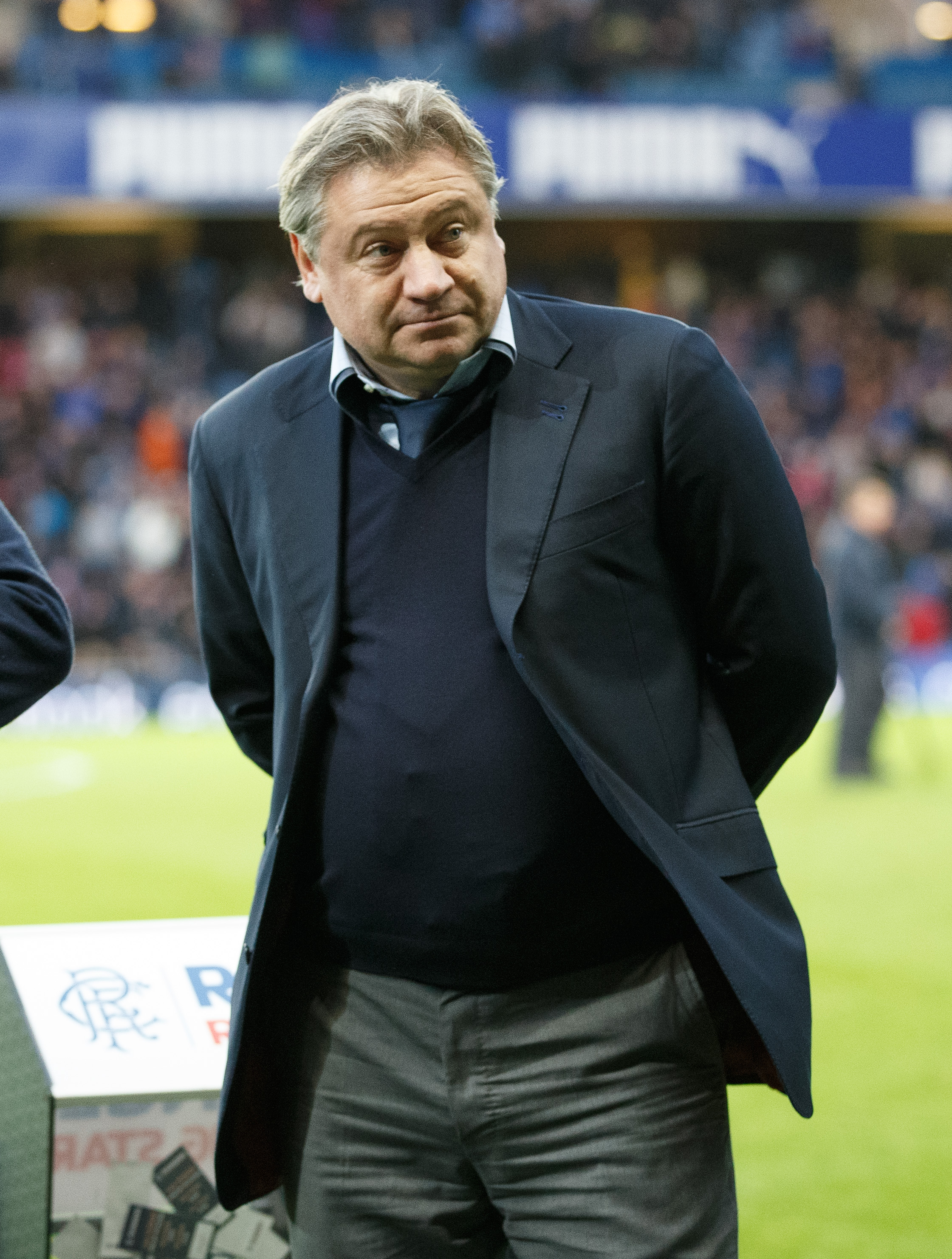 The ex-United, Everton and Rangers player went to police in Moscow over the ‘threats’.

A video from 112 channel in Russia has emerged  showing Oasis Cafe in the Russian capital where Kanchelskis, 52, has claimed he was intimidated by four masked men who wanted him to lower his demands to £60,000.

“Four men in medical masks entered the Oasis cafe, where Kanchelskis was having dinner, and one approached his table,” reported Mutko Protiv Telegram channel.

He was allegedly told: “You filed a lawsuit. You will not get anything. If you do not agree to this amount (£60,000), you will be disabled for life.

“We will break your legs, you will ride a wheelchair.”

Police suspect the ex-Soviet Union and Russian winger had been watched for some time before he was approached by the four masked men in the cafe.

An investigation is underway.

The club hit back without commenting specifically on the central claims.

Kanchelskis worked at Navbahor from October 2018 to June 2019, returning  again to the club in August 2019 as acting general manager.

In October 2020, he left his position, reportedly over wage delays and the club’s failure to fulfil its obligations to pay.

The club statement said: “This led to the fact that our team began to lose points…

“After the last time Andrei left the club without our permission, we made the decision to finally part with him.”

There was no immediate comment from the Russian Investigative Committee.