FORMER Liverpool and Barcelona star Javier Mascherano has announced his retirement from football after a glittering 17-year career.

The 36-year-old dad-of-three revealed his decision on Sunday after his current side, top-flight Argentinian team Estudiantes de la Plata, continued their poor start to the season. 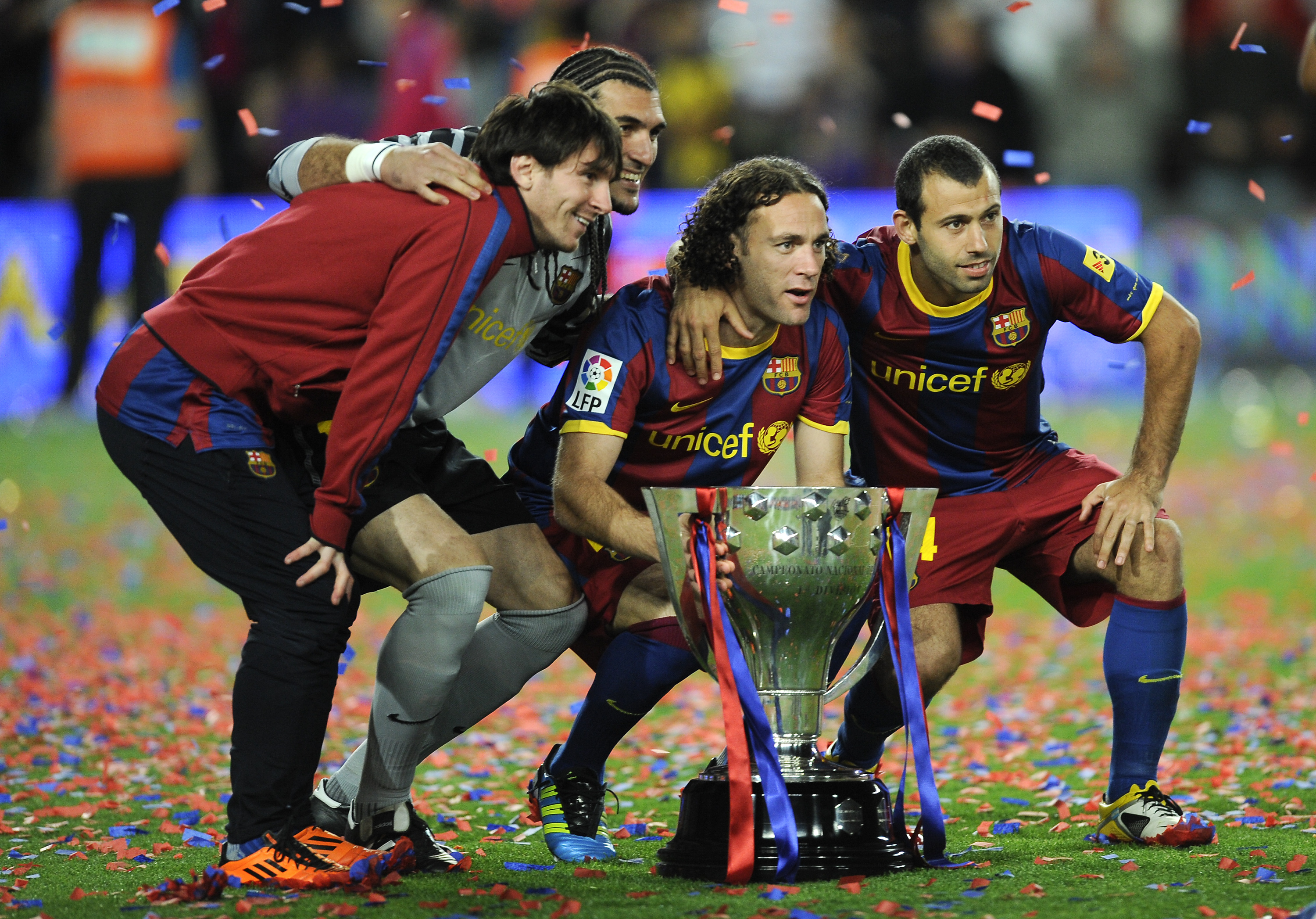 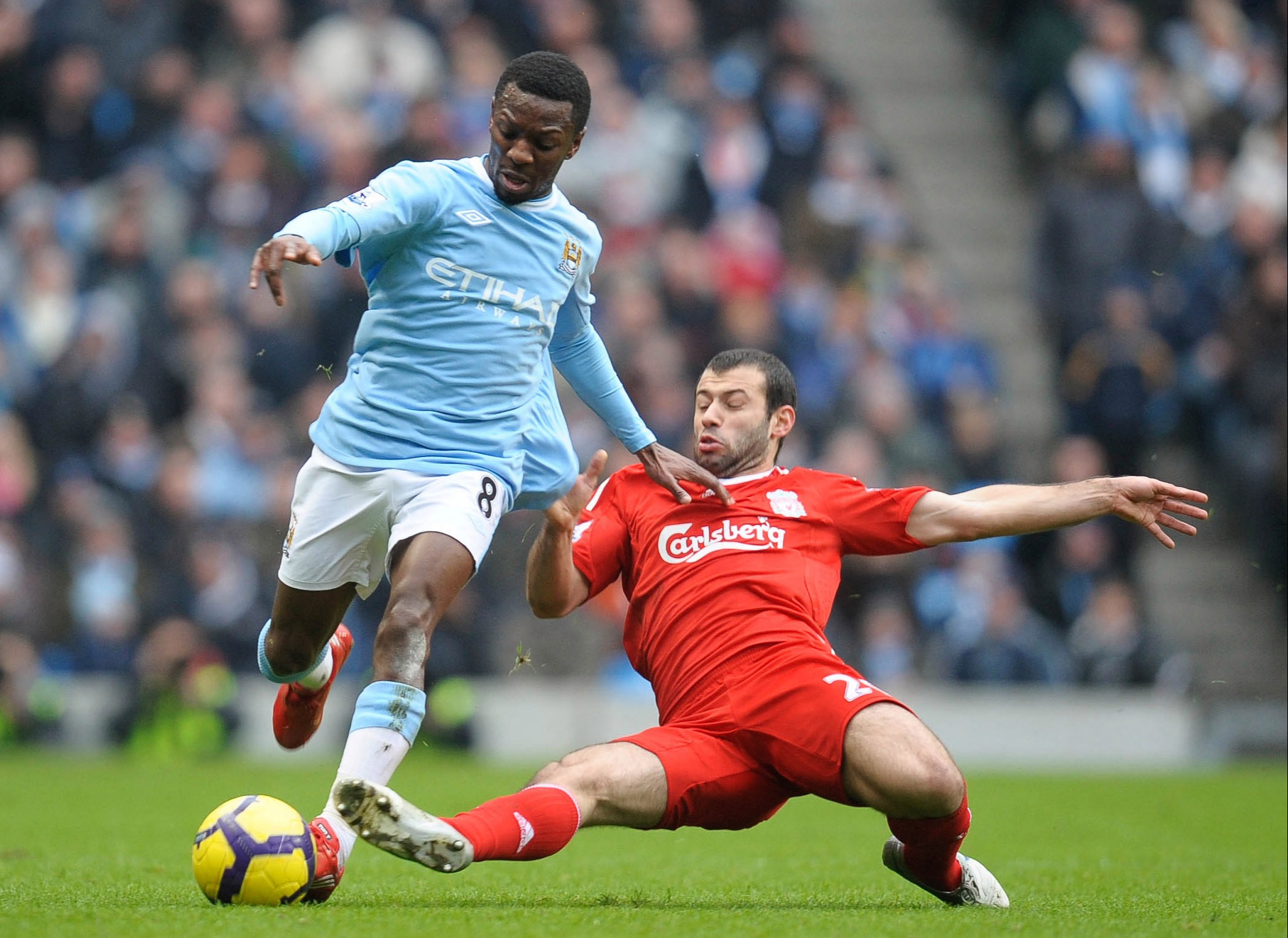 The Argentine made his name as a tough-tackler at LiverpoolCredit: News Group Newspapers Ltd

Mascherano, nicknamed Jefecito or ‘Little Boss’ in his homeland, left boyhood club River Plate for Brazilian side Corinthians in 2015.

A spell with West Ham introduced the anchor man to European football although his switch became embroiled in the Hammers’ third-party ownership saga that cost the club a £5.5million fine.

He moved to Liverpool in early 2007 and went on to make 139 appearances and become a star of the side under Rafa Benitez, before signing for Barcelona three seasons later.

At the Camp Nou, Mascherano quickly settled to become an integral part of Pep Guardiola’s imperious side.

In total, he won 19 titles with Barcelona with his international silverware limited to two Olympic gold medals after final defeats in a World Cup and four Copa America campaigns.

His 147 appearances for Argentina makes him the country’s most-capped player ahead of Javier Zanetti.

In 2018, he bid a tearful farewell to Spain and signed for Hebei China Fortune, leaving after 18 months for Estudiantes in his home country. 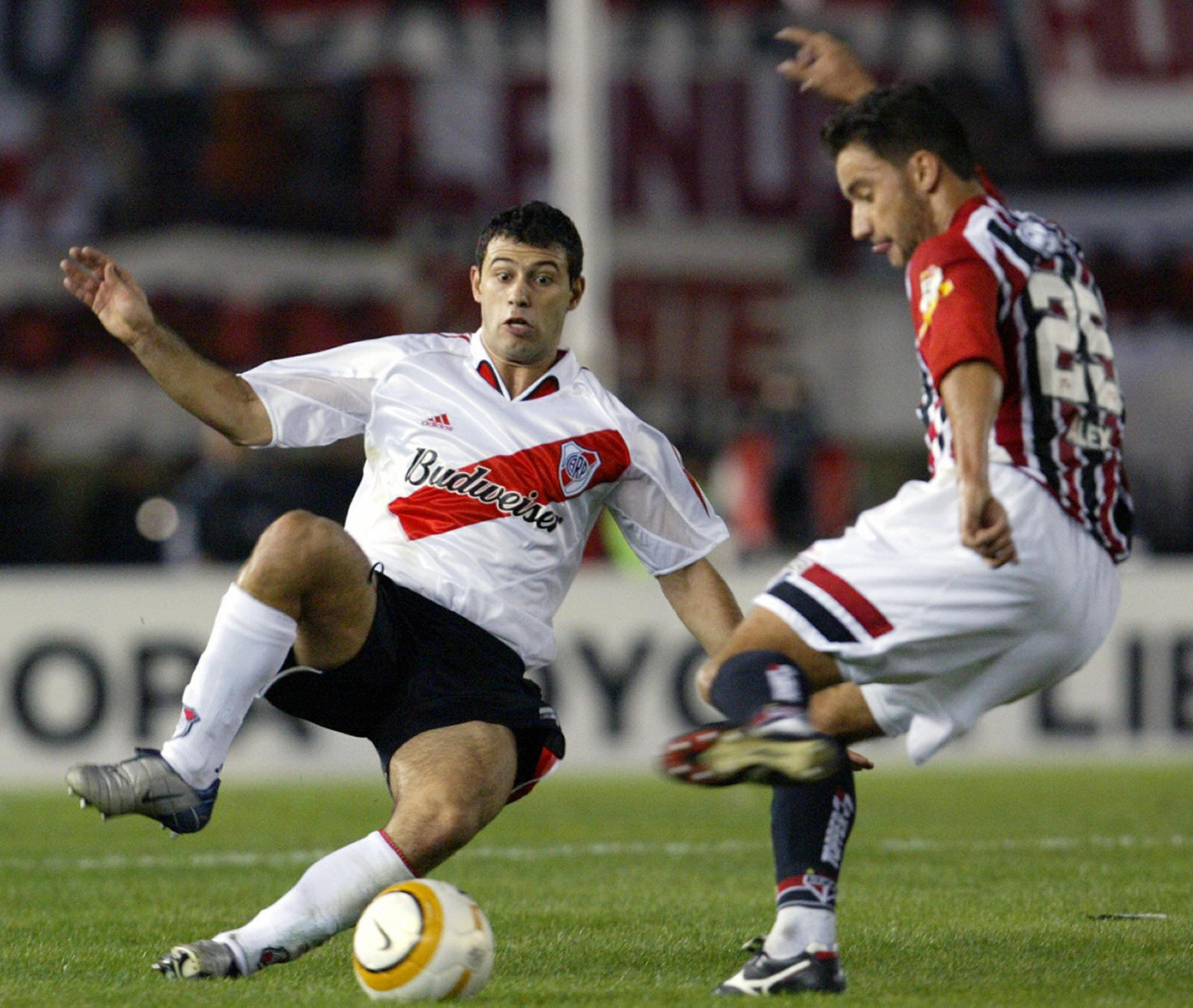 The player made his first steps in the game with River PlateCredit: AFP – Getty 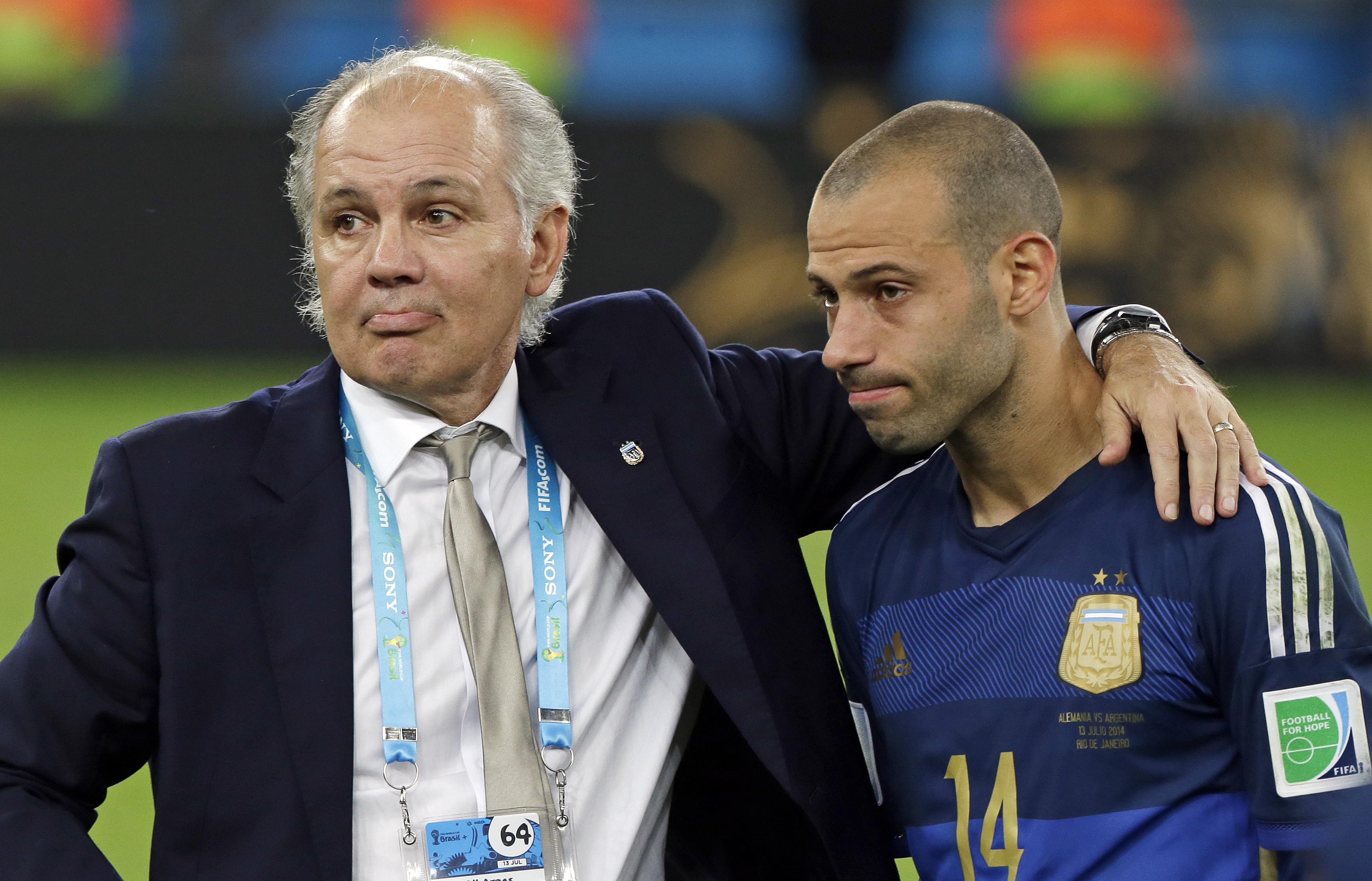 Mascherano was part of the Argentina side beaten in the 2018 World Cup finalCredit: AP:Associated Press

Mascherano appeared to be building up towards a big announcement by posting a throwback picture from the 2006 World Cup in Argentina last Friday.

It showed him laughing and joking when he still had hair at a dinner table with the likes of Juan Roman Riquelme and Pablo Aimar.

But it was not until after Sunday’s loss against Argentinos Juniors that he confirmed his surprise decision to hang up his boots at a press conference with his team manager Leandro Desabato.

Denying it was linked to Estudiantes’ poor performances of late, he said: “It’s got nothing to do with the club or the results.

“I’d like to thank Estudiantes for enabling me to return to Argentinian football. 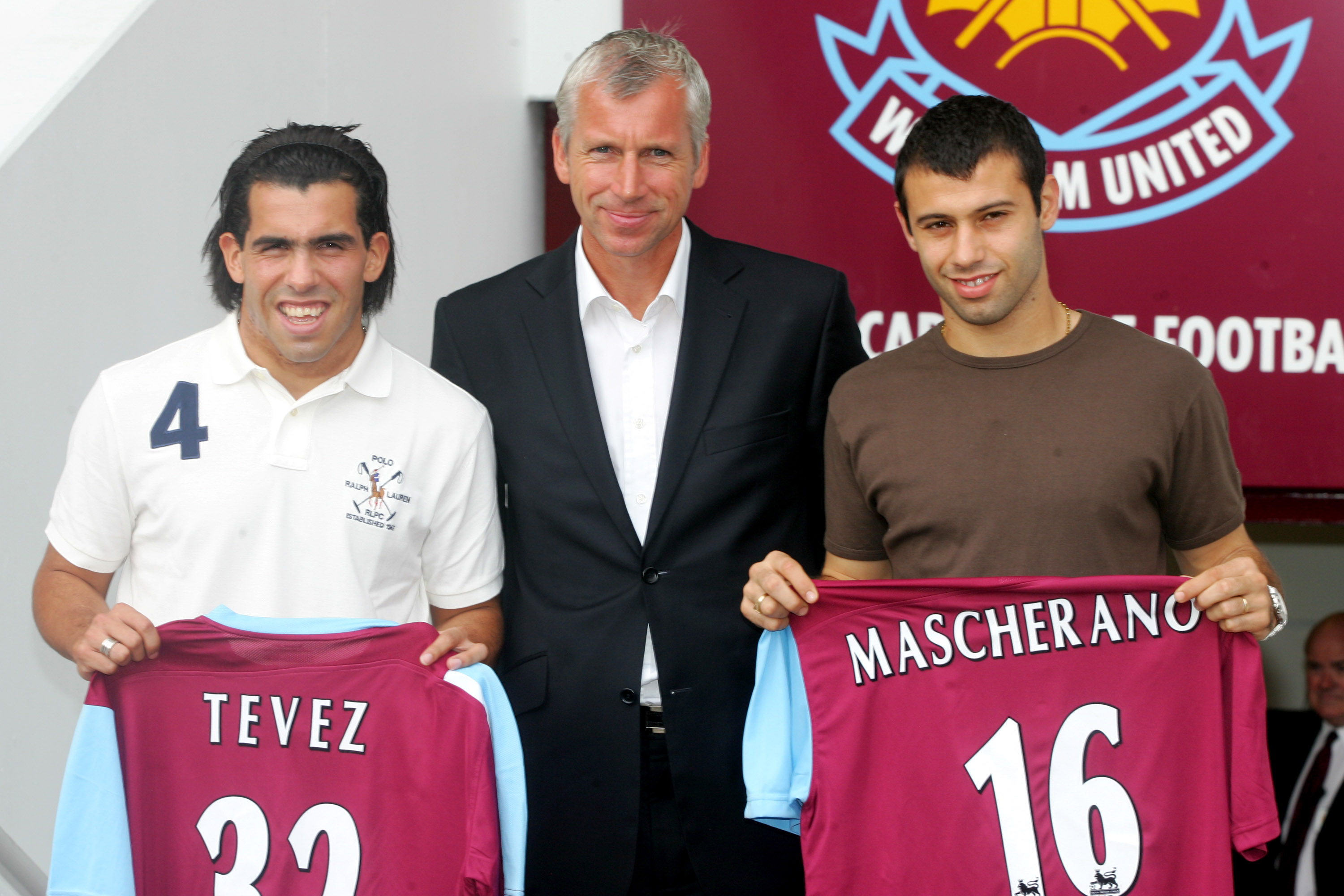 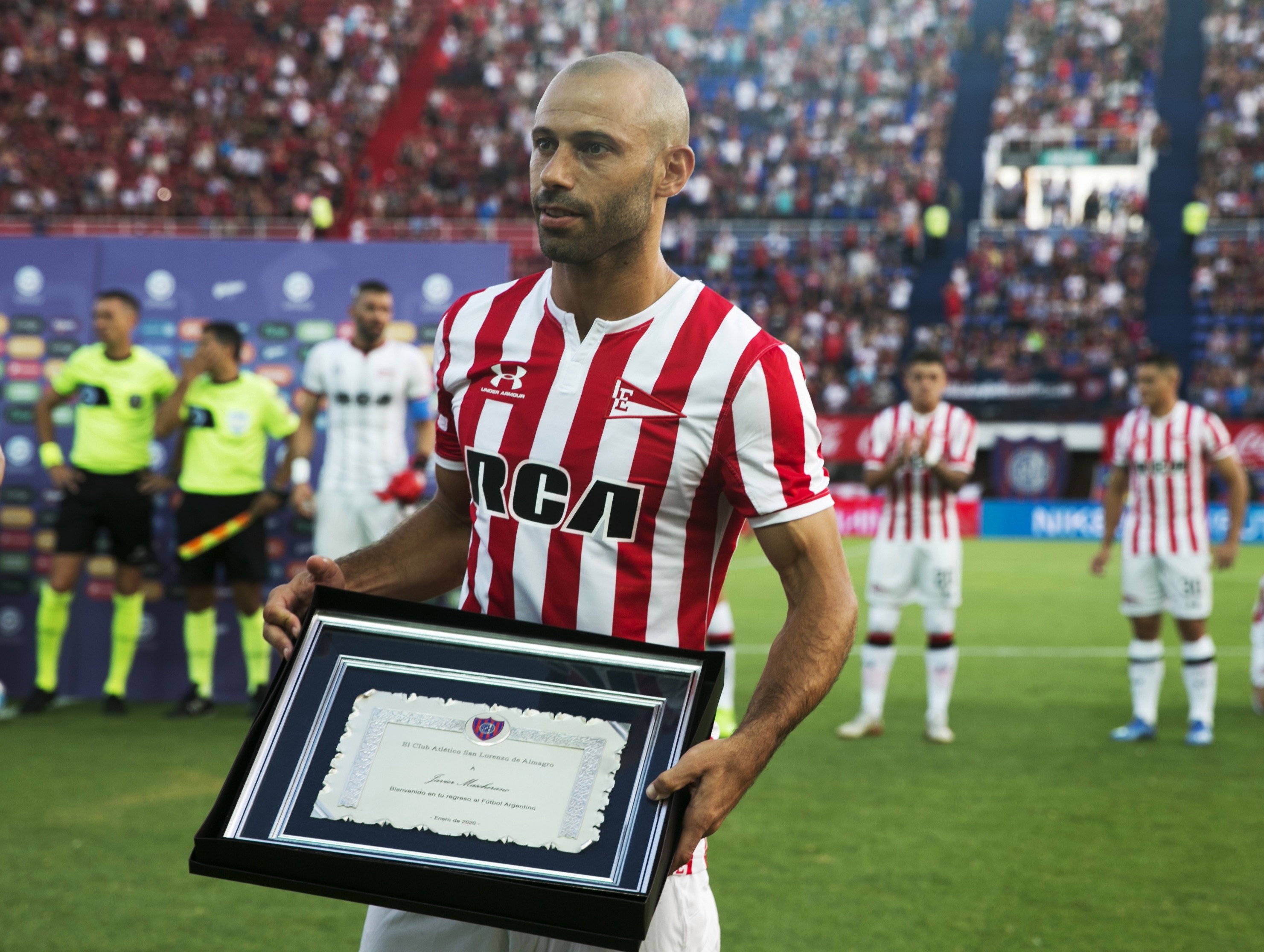 The 36-year-old saw out his playing days back in ArgentinaCredit: Getty Images – Getty

“I’m thankful to Desabato and all my teammates for having put up with me during this time.”

The official Champions League Twitter account paid their tribute, in a post that read: “Two-time winner and former Barcelona star Javier Mascherano has retired from football. Thanks for the memories.”

Former Argentina teammate Ezequiel Lavezzi, a close friend, said: “Having been able to share the professionalism with which you always approached this sport, makes you be sorely missed without any shadow of a doubt Javier.

“Congratulations on such a great career my friend. I love you.”