LEGENDARY Spanish defender Sergio Ramos could be forced to retire due to his constant injury problems, according to a leading doctor.

Sergio Ramos could reportedly be forced to retire early due to injuryCredit: Getty 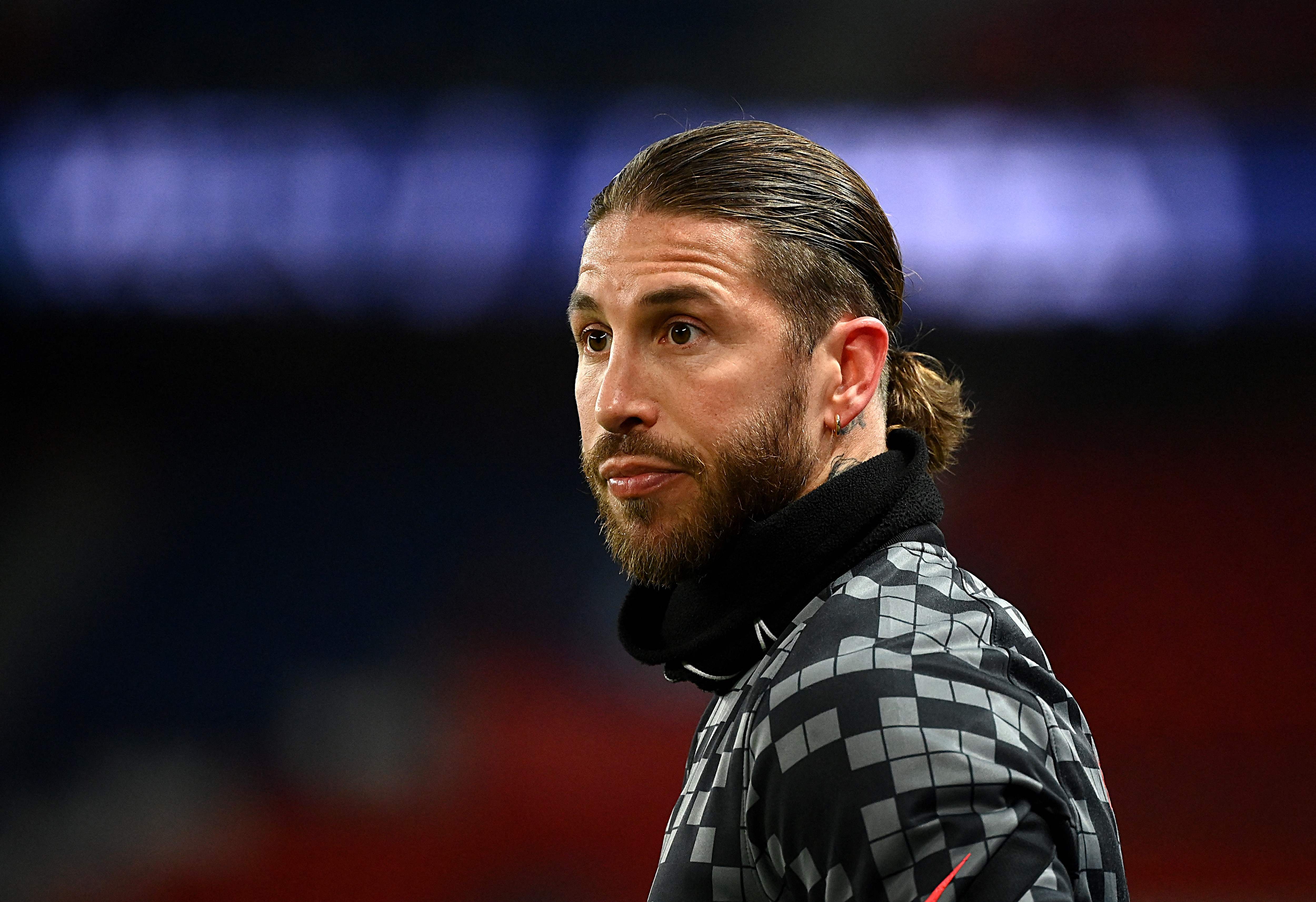 The Spaniard has only played five times since joining PSG last summerCredit: AFP

But after spending the majority of his final months at the Bernabeu on the sidelines, his woes have continued at Parc des Princes.

Ramos has only managed to make five appearances for PSG, completing 90 minutes just twice, and is currently out with a calf injury.

That is likely to force him out of the upcoming Champions League last-16 clash with Madrid – but things could be worse.

According to Le Parisien, there are now fears that Ramos may have to hang up his boots due to his constant injury woes.

They claim the problem he has now is similar to the one he had at the end of last season with the LaLiga club.

However, this time it is his right leg rather than left, which means both calf muscles have been severely damaged over the past year.

He said: “The injuries are very difficult because you can never predict how they will evolve.

“It’s all about the configuration of the calf muscle.

“You have to consider how the muscle has aged given the blows Ramos has taken in his career while playing at the highest level for 19 seasons and how much that has weakened his calves.”

Ferret said that the tissues in Ramos’ calves have lost their flexibility and are becoming more fragile.

He added that the veteran may also have caused more damage during his rehab work as he may have weakened one leg while trying to strengthen the other.