EX-FOOTIE ace Jamie O’Hara has told of his battle with sleeping pills after our shock probe into addicted players.

We revealed yesterday how scores of Premier League stars are hooked on prescription pills. 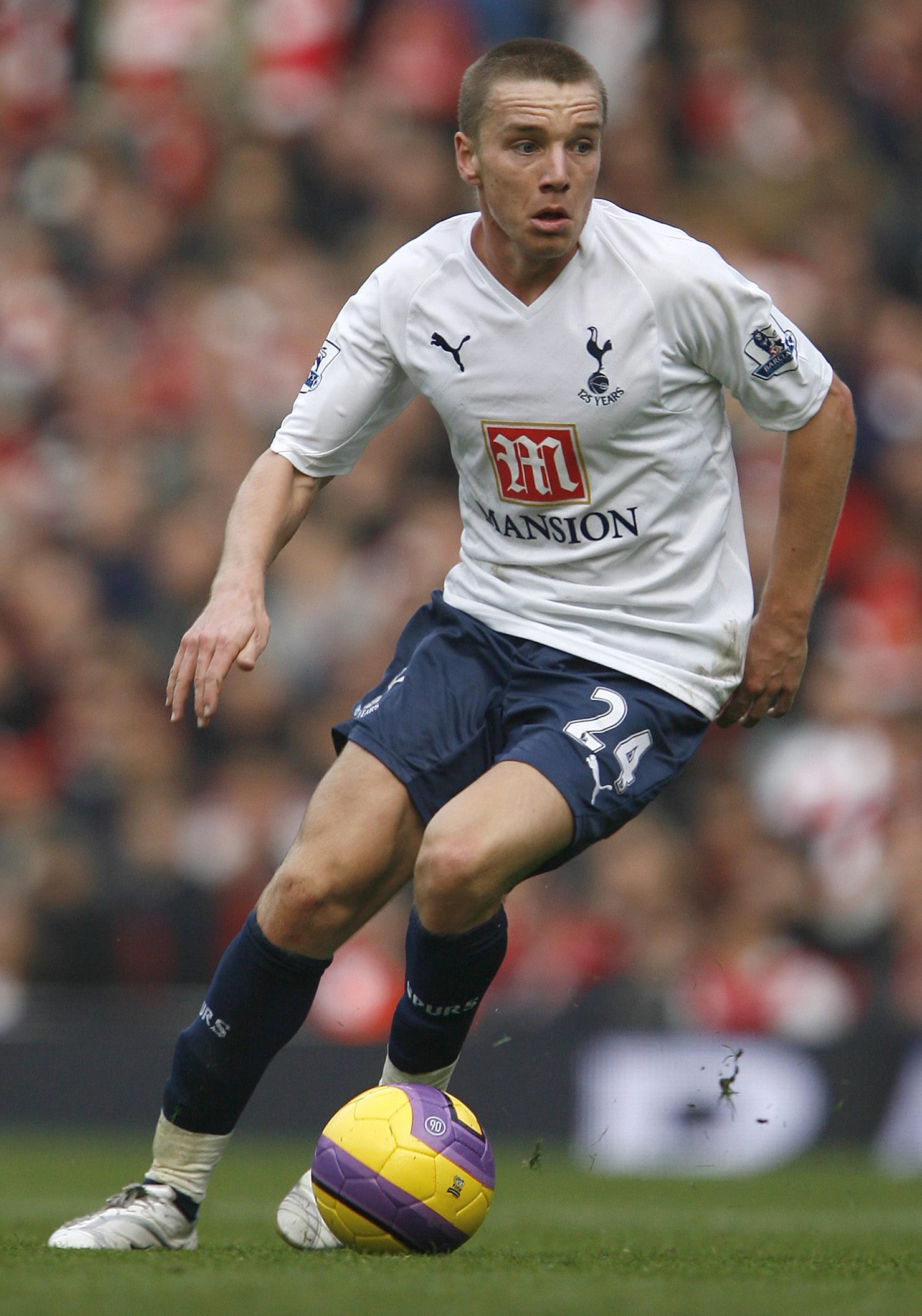 Former Spurs midfielder O’Hara said he was prescribed the tablets by a club doctor after struggling to sleep following evening matches.

Speaking on TalkSPORT, O’Hara, 34, said: “I used sleeping pills a lot. After games on a Tuesday night I was always terrible at sleeping.

“The adrenaline is pumping, you’ve got the emotion of the game, the atmosphere, the crowd. The problem was I then became a little dependent on them. I wanted them all the time so I started taking them quite a bit.

“I wouldn’t say I was addicted to them but I ended up getting to a point where I wanted to stop because I felt like I was needing them more.” 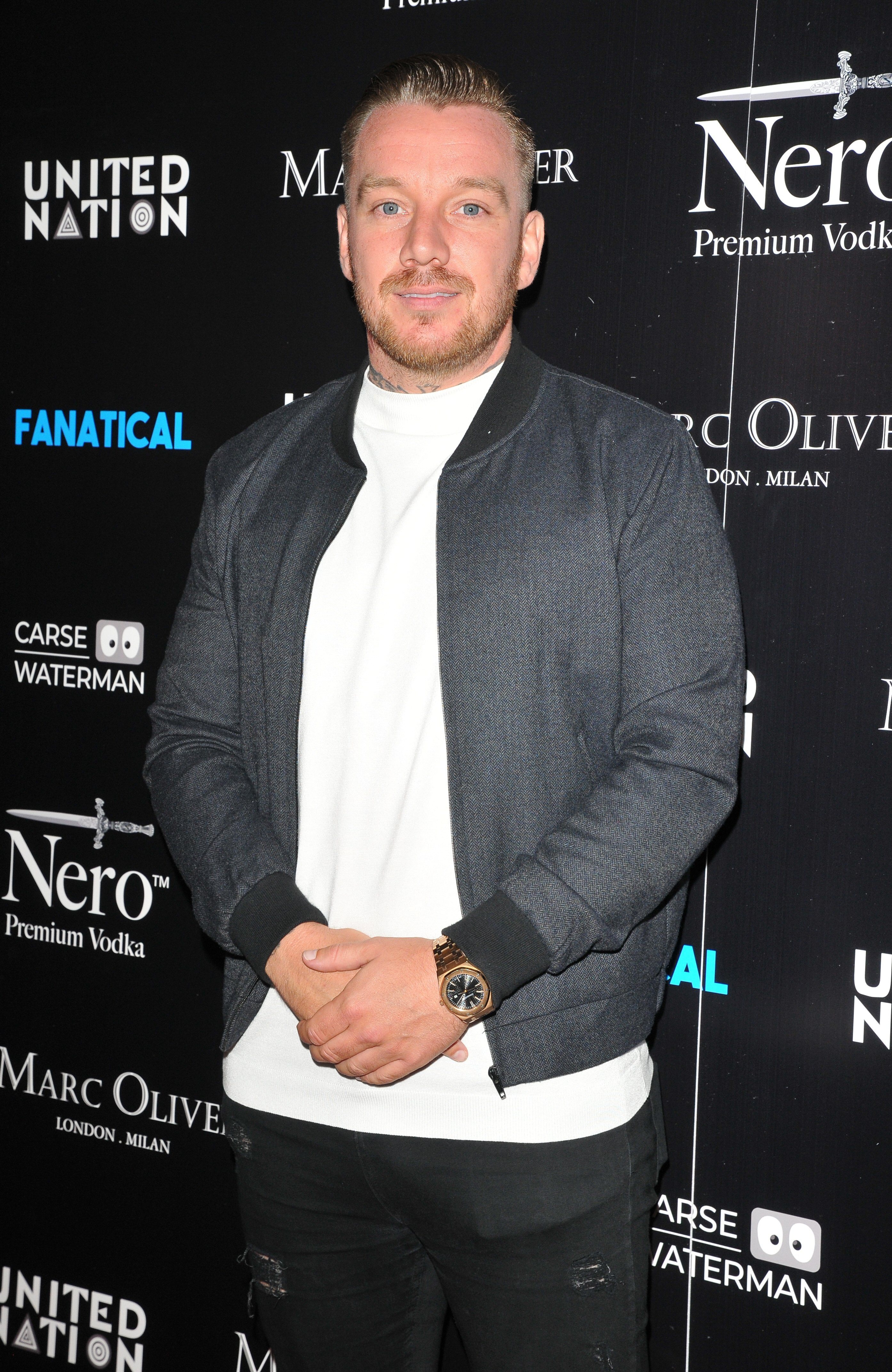 The ex-footie ace, 34, was prescribed the tablets by a club doctor to improve his sleep following evening matchesCredit: Rex Features 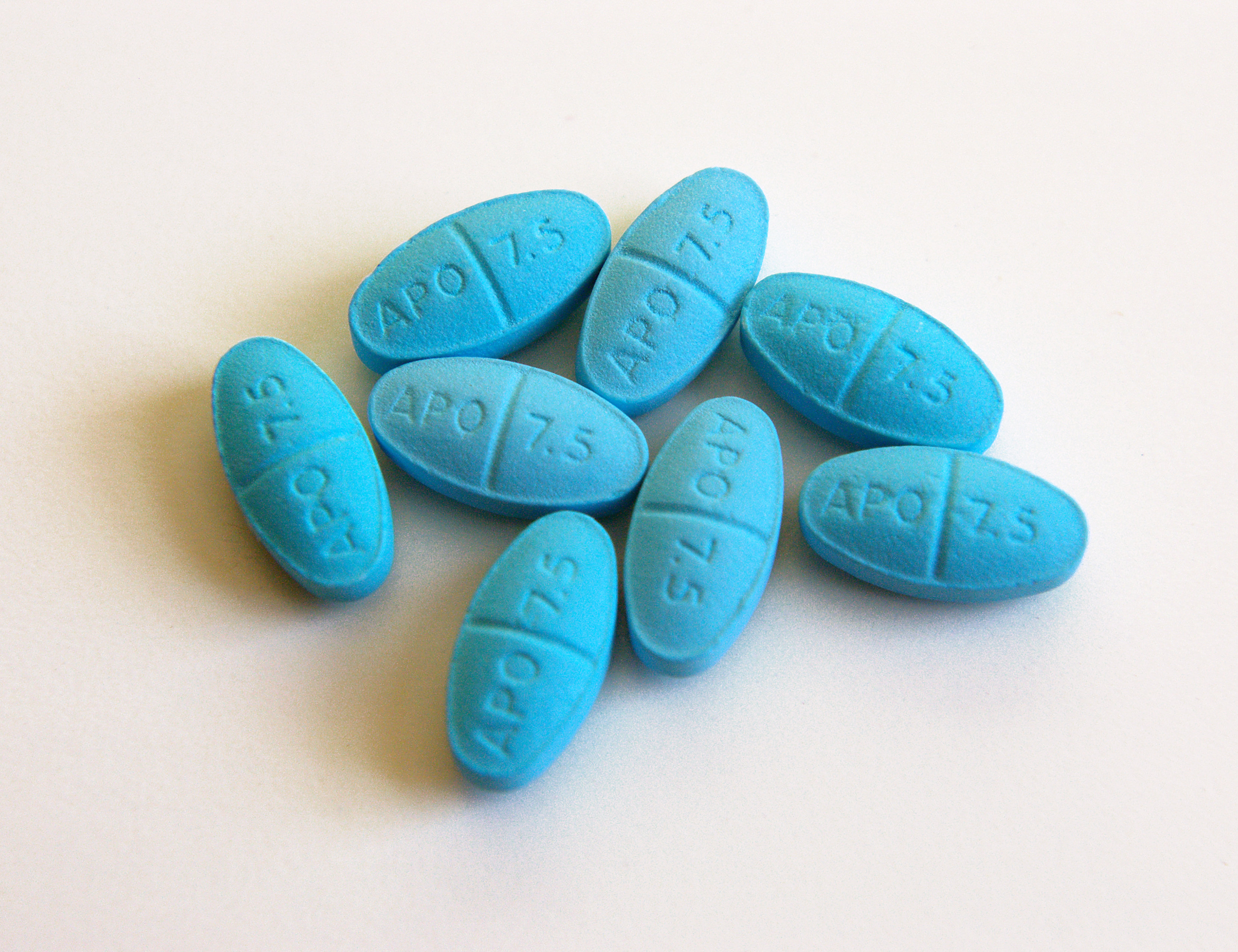 Yesterday, we revealed that stars are mixing ‘sleepers’ such as Zopiclone, pictured here, with alcohol to get highCredit: Science Photo Library

Our probe found stars are mixing “sleepers” such as Zopiclone with alcohol to get high.

They include two England aces buying on the black market. A third downed pills with champagne and vodka. O’Hara called on clubs to help players facing an increasing number of games.

Sleeping pills are not on the World Anti-Doping Agency’s list of banned substances.

There are now calls for players to be regularly screened by their clubs or for the pills to be outlawed. 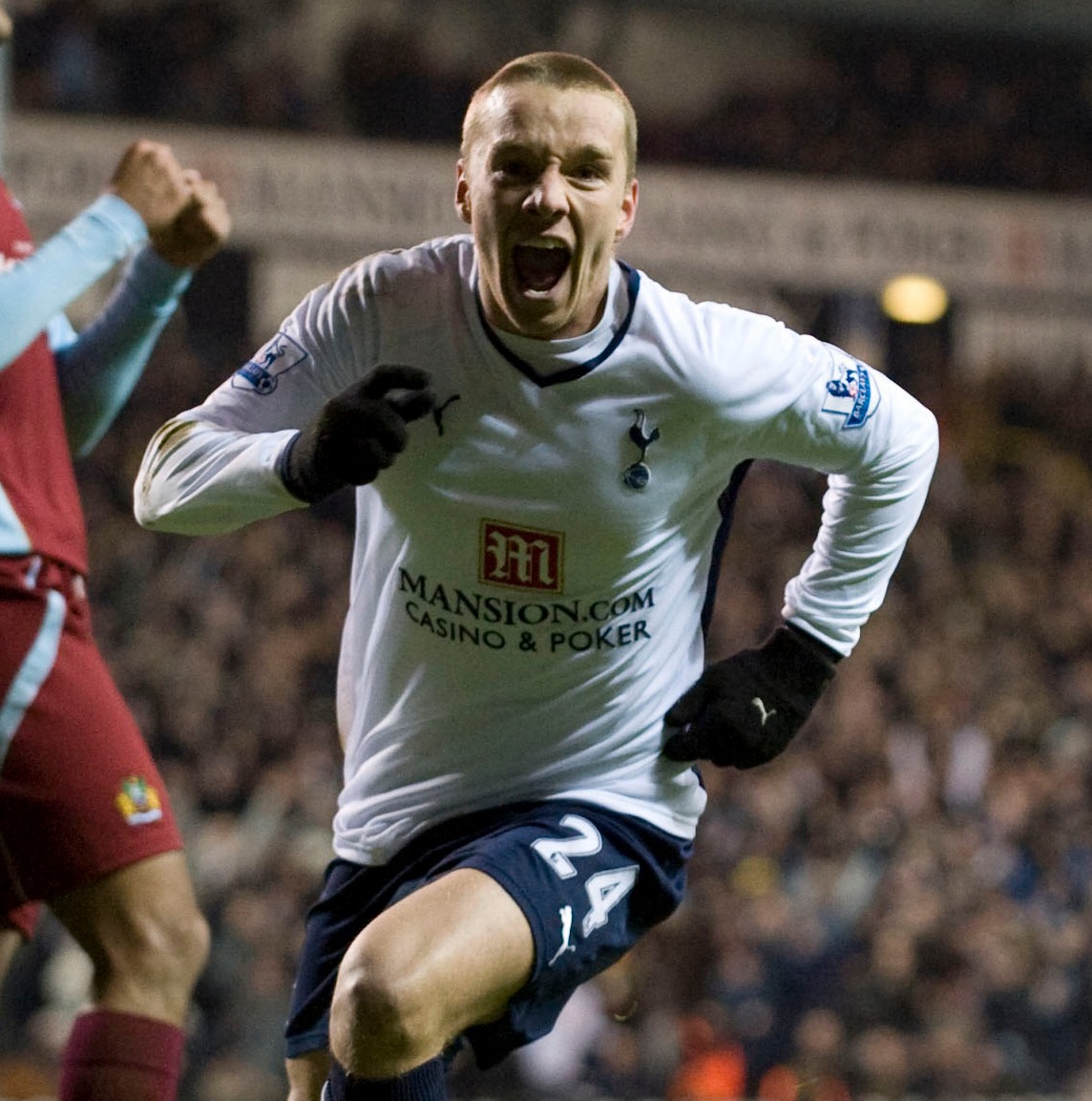 Jamie said ‘I ended up getting to a point where I wanted to stop because I felt like I was needing them more’Credit: News Group Newspapers Ltd