The 50-year-old former spin bowler was dragged into a car, assaulted and threatened with a gun in Sydney, police said. 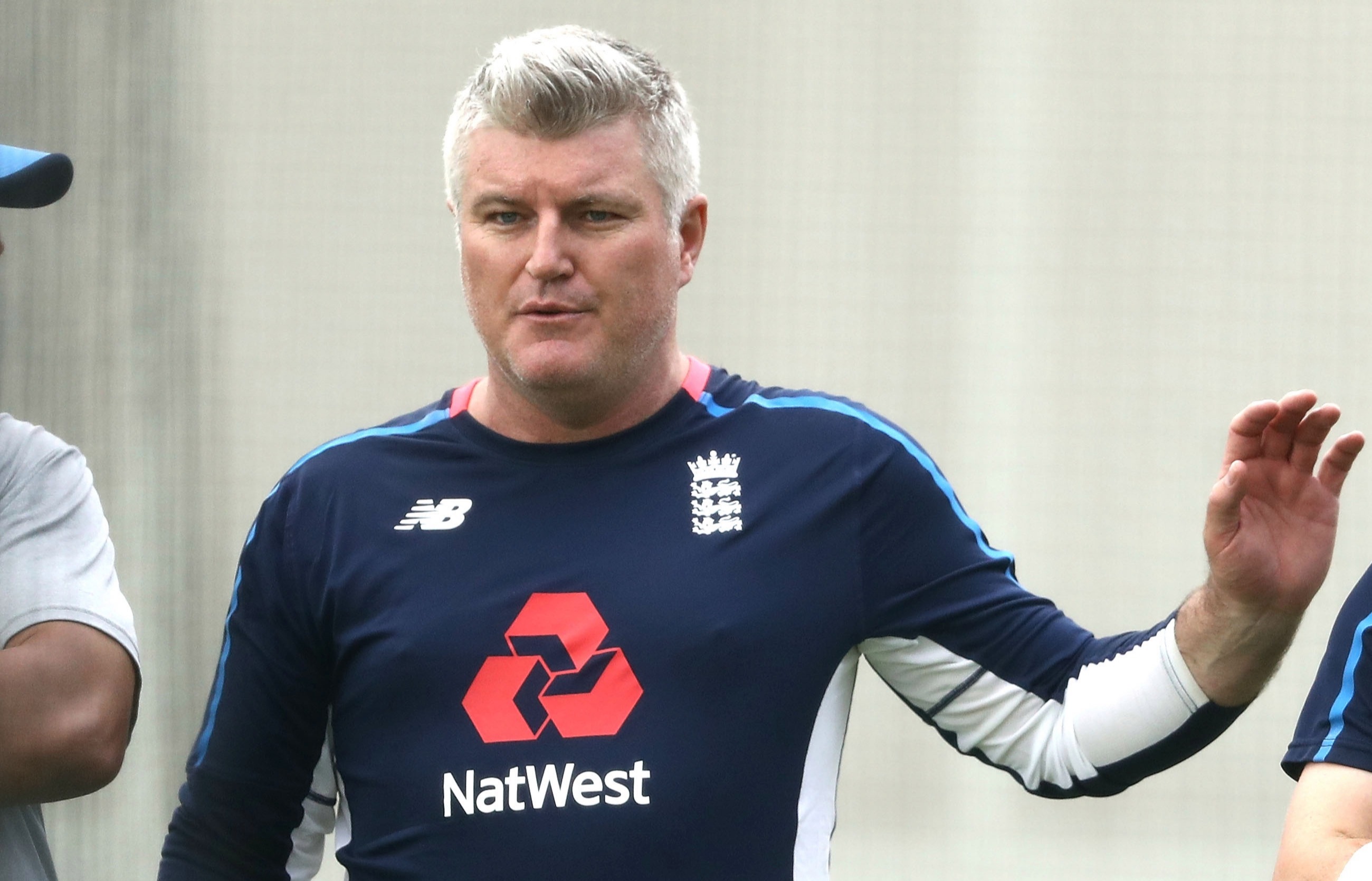 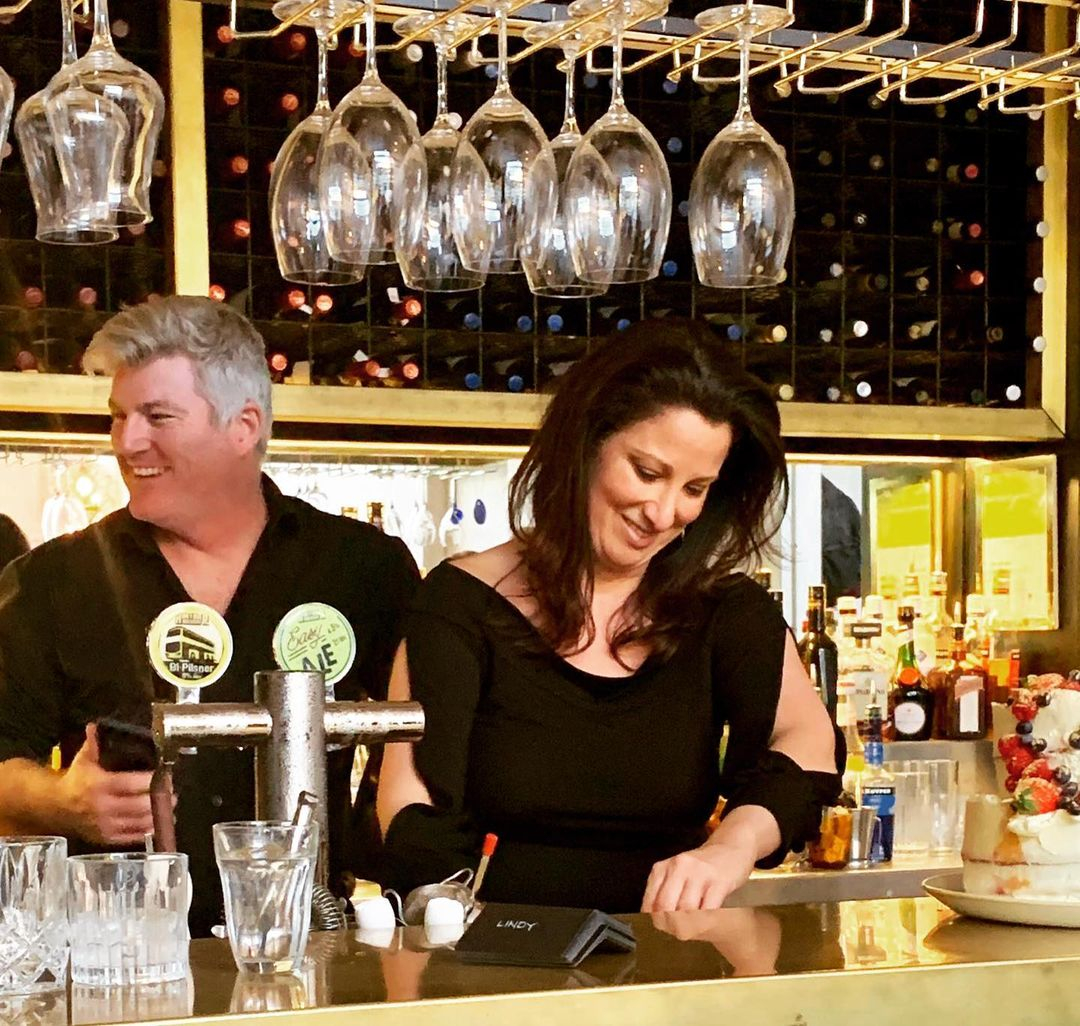 Maria O’Meagher runs a restaurant with Stuart MacGill in Sydney and her brother is believed to be involvedCredit: Instagram / @aristotles_neutralbay

Four people were arrested in connection with the incident that happened on April 14 by New South Wales Police.

Cops allege that MacGill was confronted in the Sydney suburb of Cremorne by a man that he knew and that the plot was financially motivated.

He was allegedly then dragged into a vehicle, driven to a remote location in the city’s outskirts, physically assaulted and threatened with a firearm.

MacGill played 44 Test matches for Australia between 1998 and 2008, and went on to be a bowling coach for England.

He reported the terrifying ordeal to police a week after it happened and sustained minor injuries.

Police say no money was handed over during the alleged kidnap but MacGill feared for his family’s safety.

According to Daily Mail Australia, New South Wales Police will allege that his girlfriend’s brother Marino Sotiropoulos, 46, played a role.

The couple are understood to have recently split, the Daily Mail report adds, but one neighbour claims she saw them together recently. 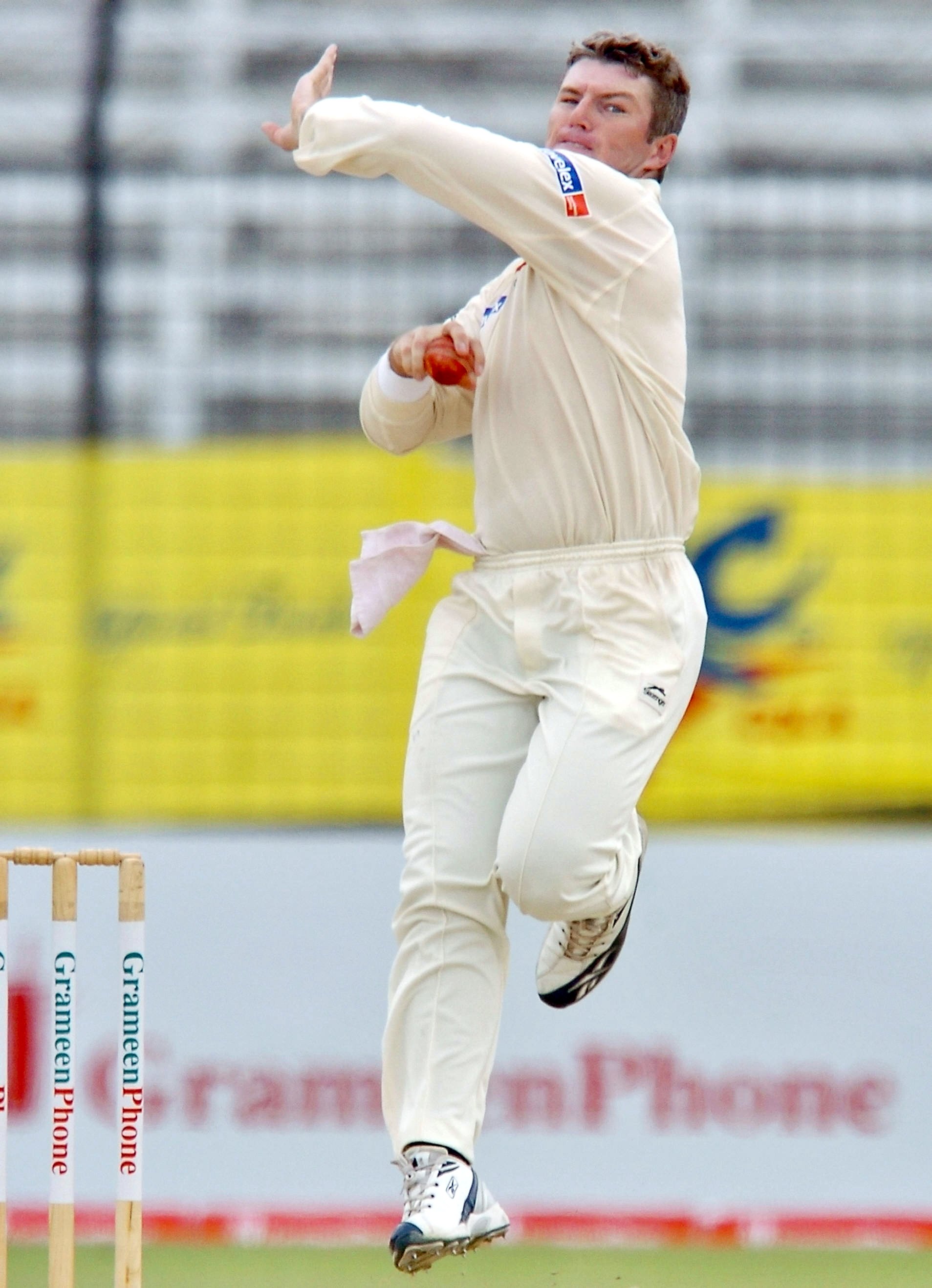 Detective Anthony Holton said: “To be standing on a street, to be dragged into a car, driven a remote location, physically assaulted, threatened with a firearm, held for a period of time and then dumped, I think you would be pretty worried.

“I know it is only an hour that he was held, but it would have been a horribly frightful hour to endure through.”

Holton added that MacGill is “not involved in any back story that leads to him having a personal debt to other people,” and he was just a “victim of a targeted kidnapping”.

The four arrested group members – two in their 20s and two in their 40s – will be charged later on Wednesday, police said.

MacGill took 208 Test match wickets and was at one point the second best bowler in the world behind Aussie team-mate Shane Warne.

He had a spell coaching England’s spin bowlers in 2018.