FRANK SINCLAIR has revealed Ruud Gullit gave his Chelsea players a swig of champagne BEFORE the 1997 FA Cup final.

According to defender Sinclair, then Blues boss Gullit sensed nerves in the dressing room prior to kick-off and so cracked open a bottle of bubbly to calm everyone down. 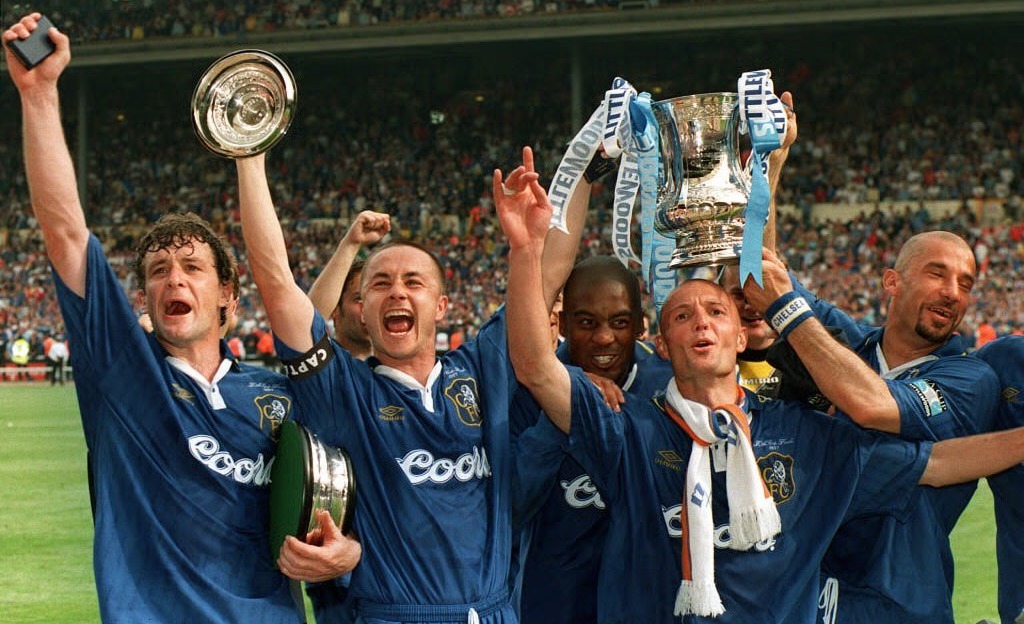 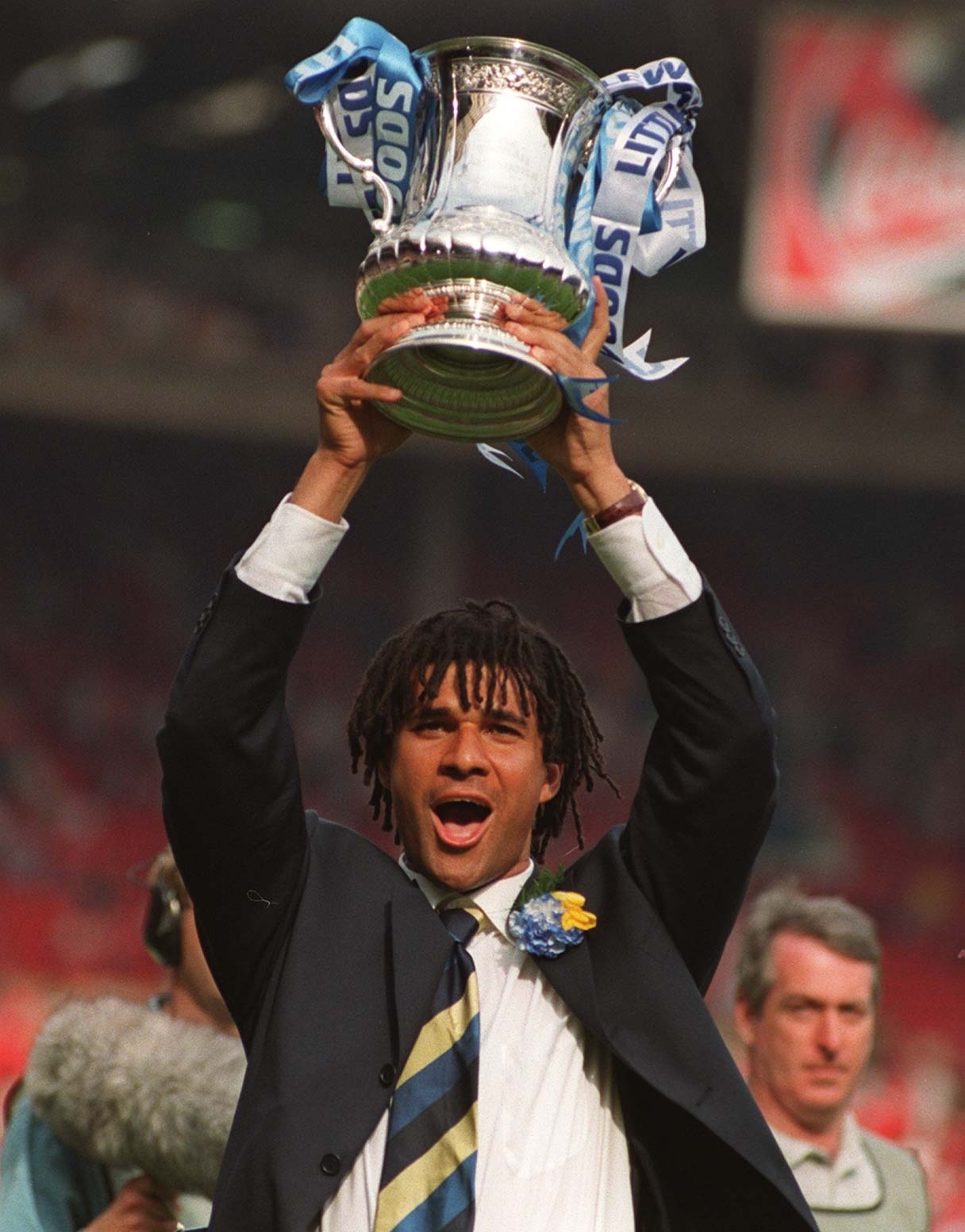 Ruud Gullit celebrates a victory for Chelsea and his unorthodox pre-match tactics in the 1997 FA Cup final against MiddlesbroughCredit: News Group Newspapers Ltd 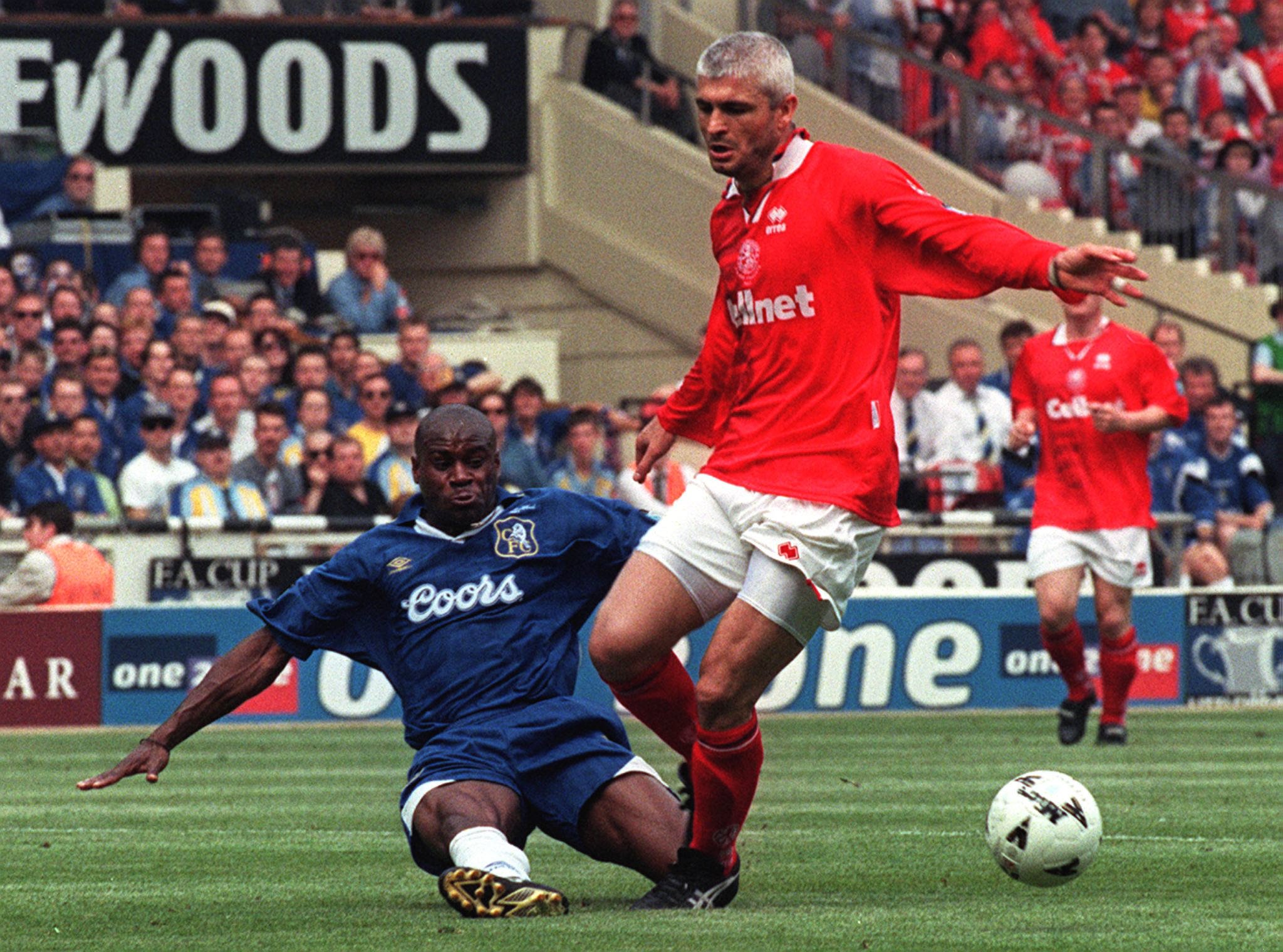 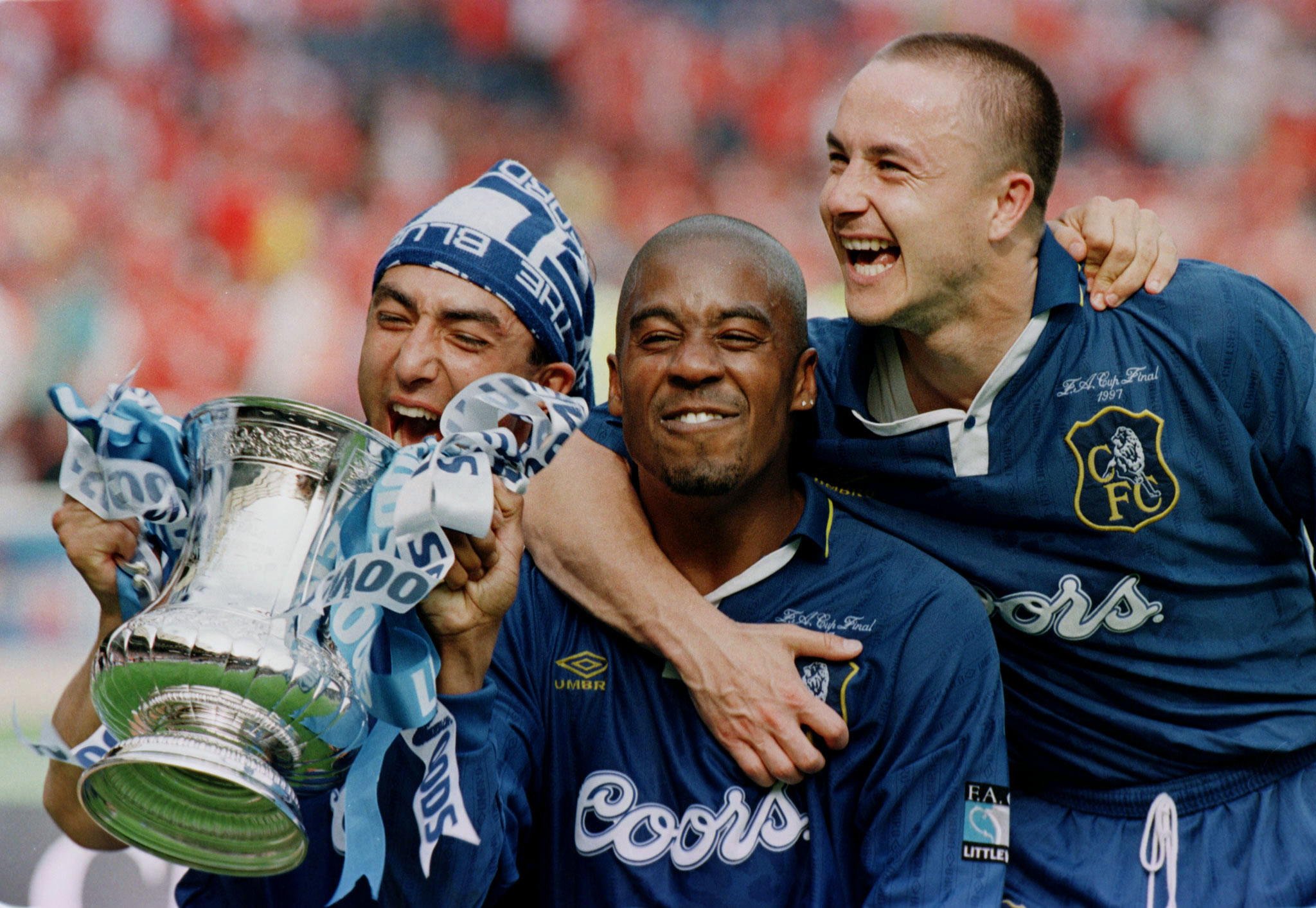 It worked a treat as Chelsea went on to beat Middlesbrough 2-0 at Wembley – with Roberto Di Matteo famously scoring a wonder goal inside 42 seconds.

“But obviously him being the manager at the time, he sensed that maybe the changing room was a bit too quiet.

“He actually opened a bottle of champagne before the game and gave us all just about a mouthful each.

“We all cheered each other and downed it and thought to ourselves, ‘What the hell is this all about!’ It picked our mood up.

“It certainly settled us down.”

Sinclair’s old sides Chelsea and Leicester face off against each other on the hallowed turf in this season’s FA Cup final on Saturday.

Midfielder N’Golo Kante and centre-back Andreas Christensen have been sweating on their fitness for the Blues this week. 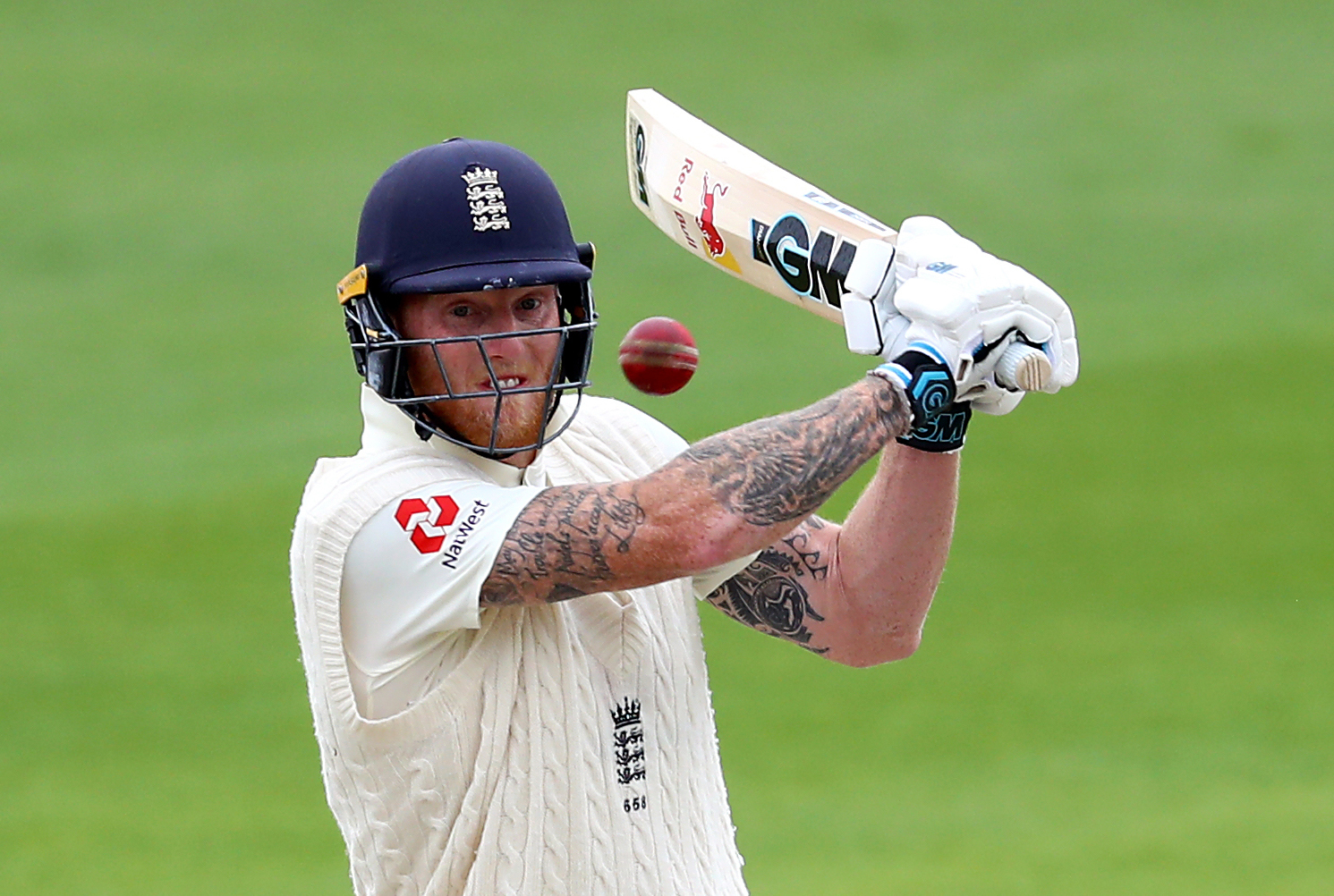