FOOTIE star Kieran Tierney roped in an Arsenal teammate to join him in performing a Celtic fans chant.

Tierney, 25, taught fellow defender Rob Holding the tune which is a favourite with his ex-club’s supporters. 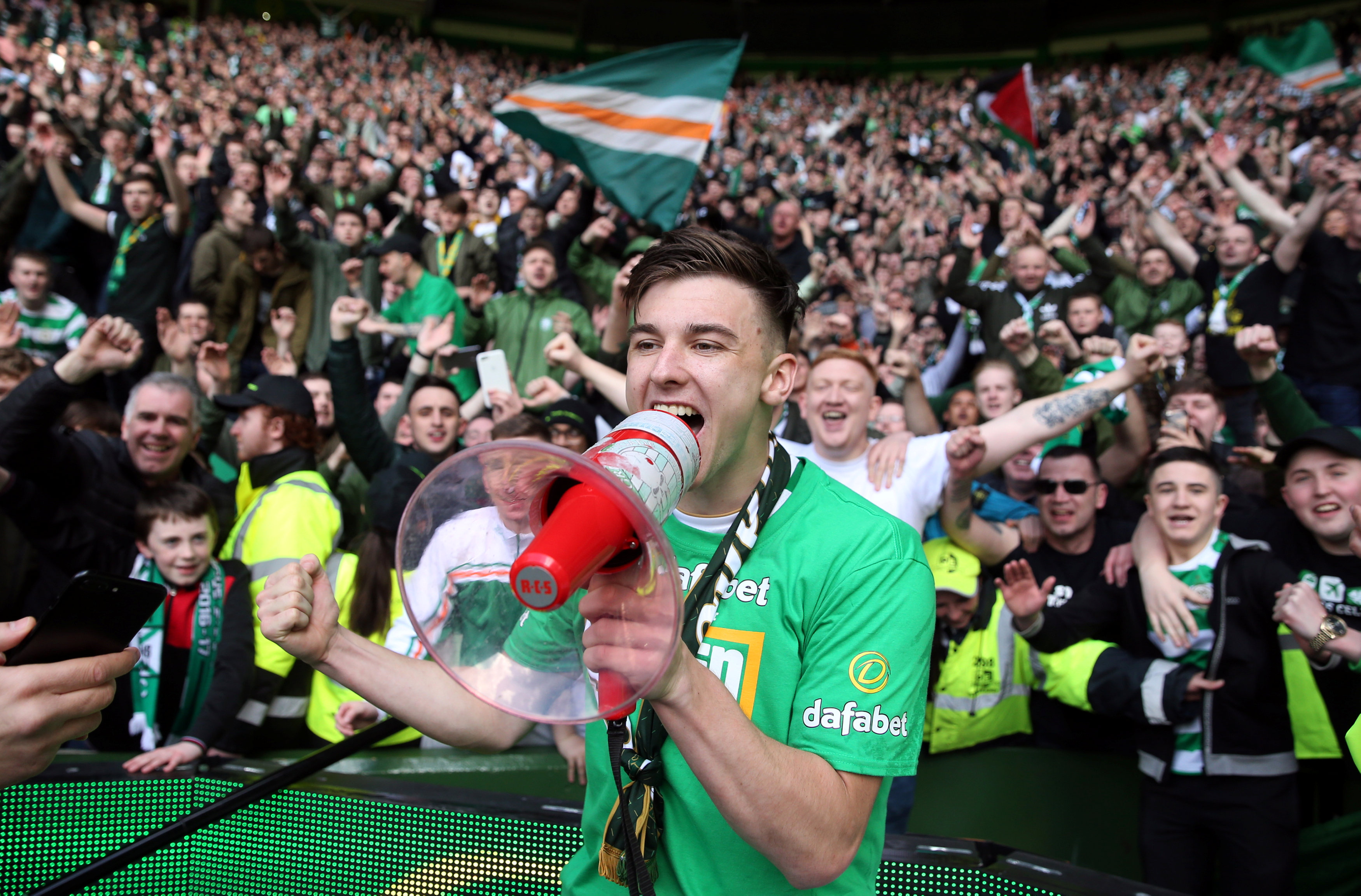 The pair are seen clapping along together on the new Amazon Prime docuseries, All Or Nothing: Arsenal.

Holding, 26, sings “do do do do do” while Tierney uses a trolley to make the same beat as the drummer at Parkhead.

The tune comes from the song Finder by German house DJ Ninetoes which was an Ibiza hit in 2013.

The duo also perform a bizarre wiggling dance as they are served food at the training ground cafeteria. 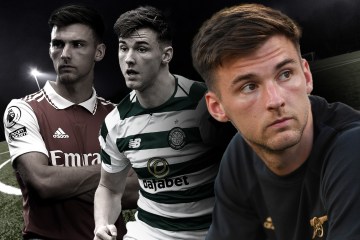 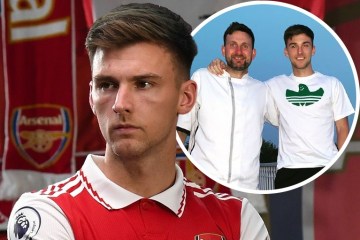 It came after the Gunners has earned an away draw last season at Liverpool despite having a man sent off.

He would start songs in front of the Green Brigade with a megaphone after victories.

We told how Tierney had earlier opened up on the docuseries at his pain at losing pals to suicide and his own mental health struggles since moving to London.

The ex-Hoops hero told how he was struck by “terrible” homesickness after leaving the Hoops in a £25million switch to the London side three years ago.

And he said he regrets that his tragic friends felt unable to share their personal anguish with him.

On leaving his family and friends to join the English Premier League giants, the Scotland star revealed: “It was hard to start with, I was really struggling.

“Really low point, homesickness was terrible to start with.

“Outside training you had a lot of time to think. I’m not saying I was ever in a bad, bad place where I was suicidal.

“But my friends have been. Two or three of them have committed suicide, lost their life.

“You’re with these people and you don’t know a thing. They’ve not spoke.

“So I feel a certain responsibility to try and help as much as I can because I kind of know how it feels to be in a certain place.” 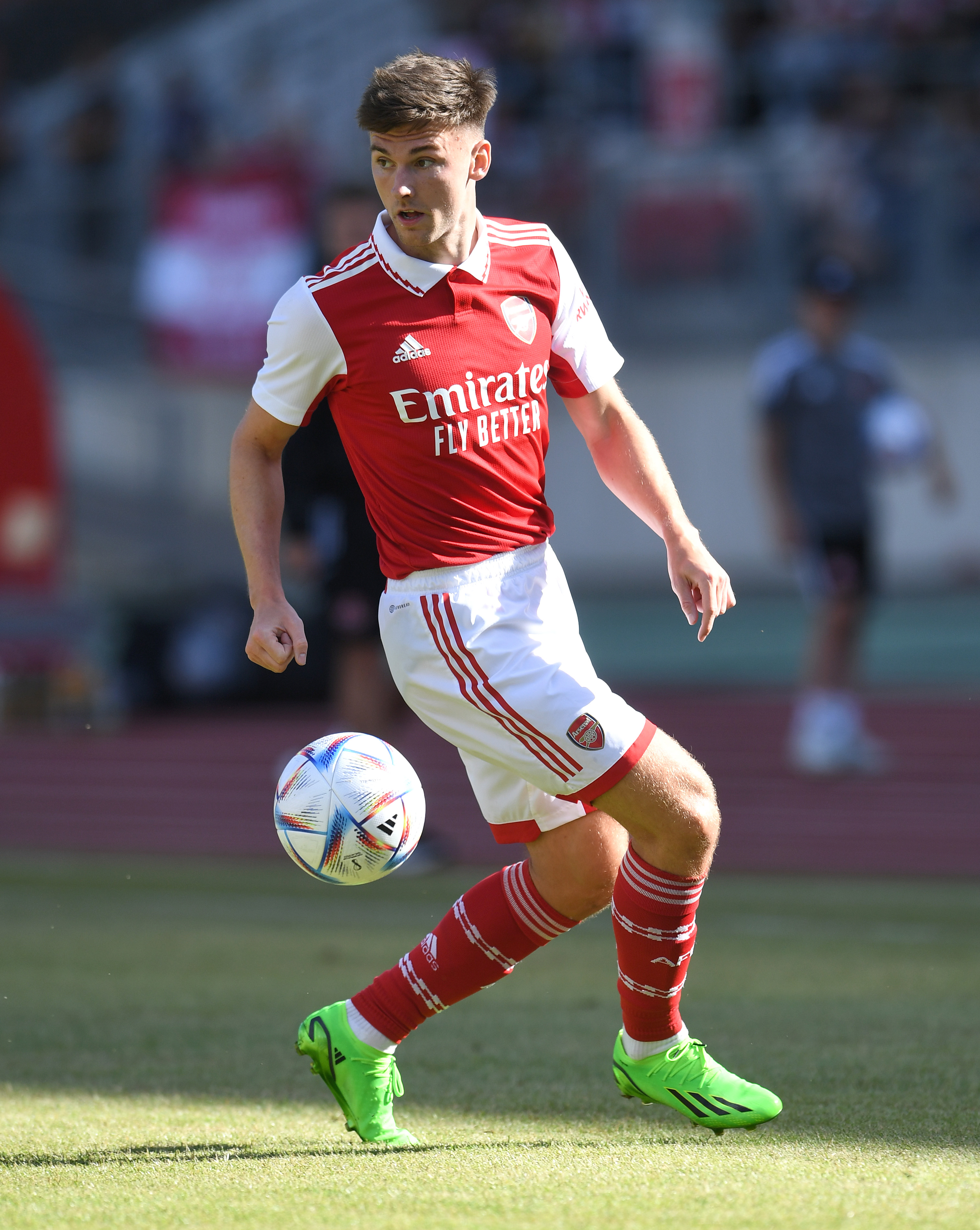 KT in action for ArsenalCredit: Getty 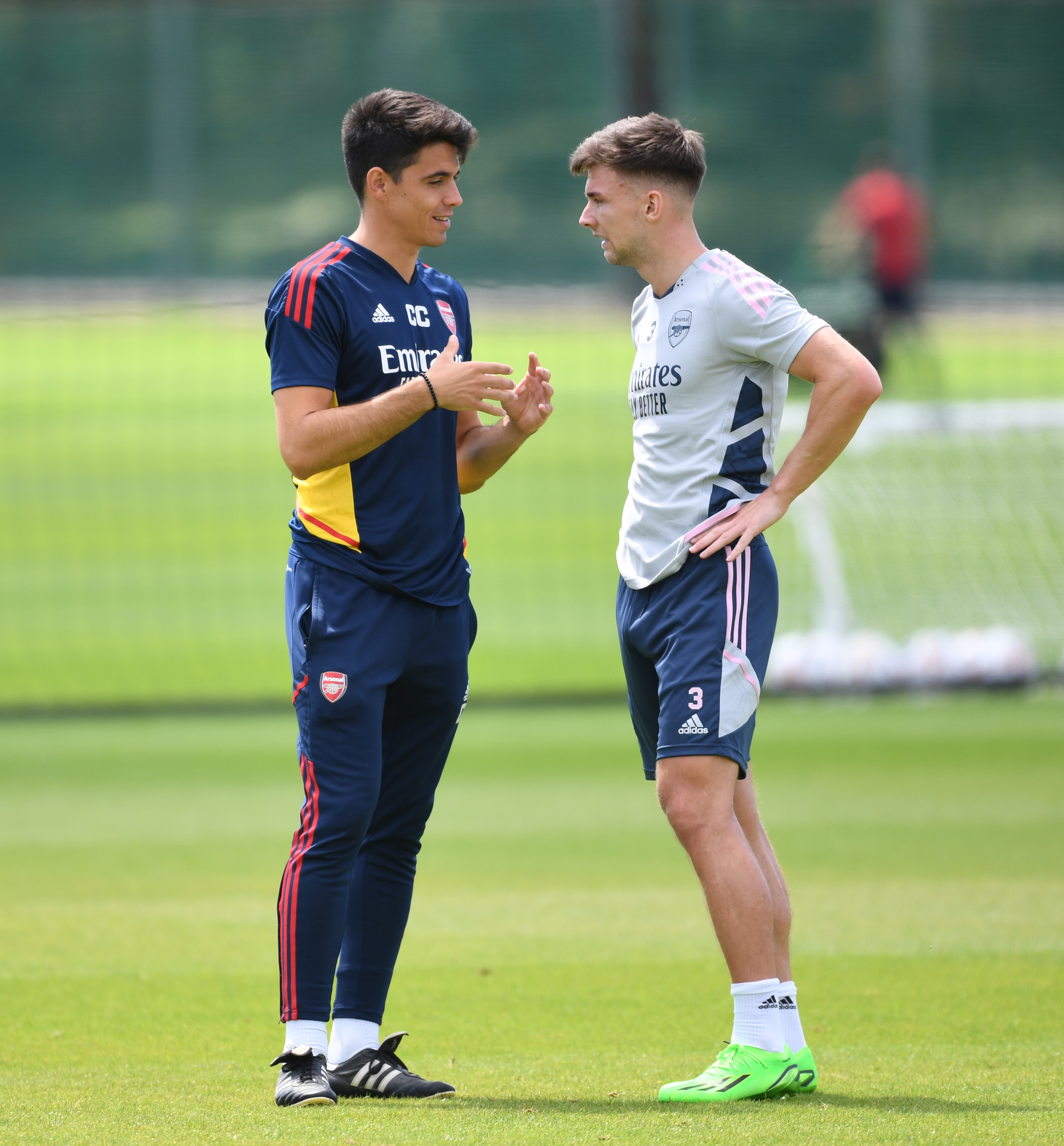