NICKLAS BENDTNER has revealed how several top players have smoked throughout their careers.

Andrea Pirlo and Gianluigi Buffon are just two of the stars the Dane has shared a dressing room with – although he has claimed it was in the toilets where they lit up. 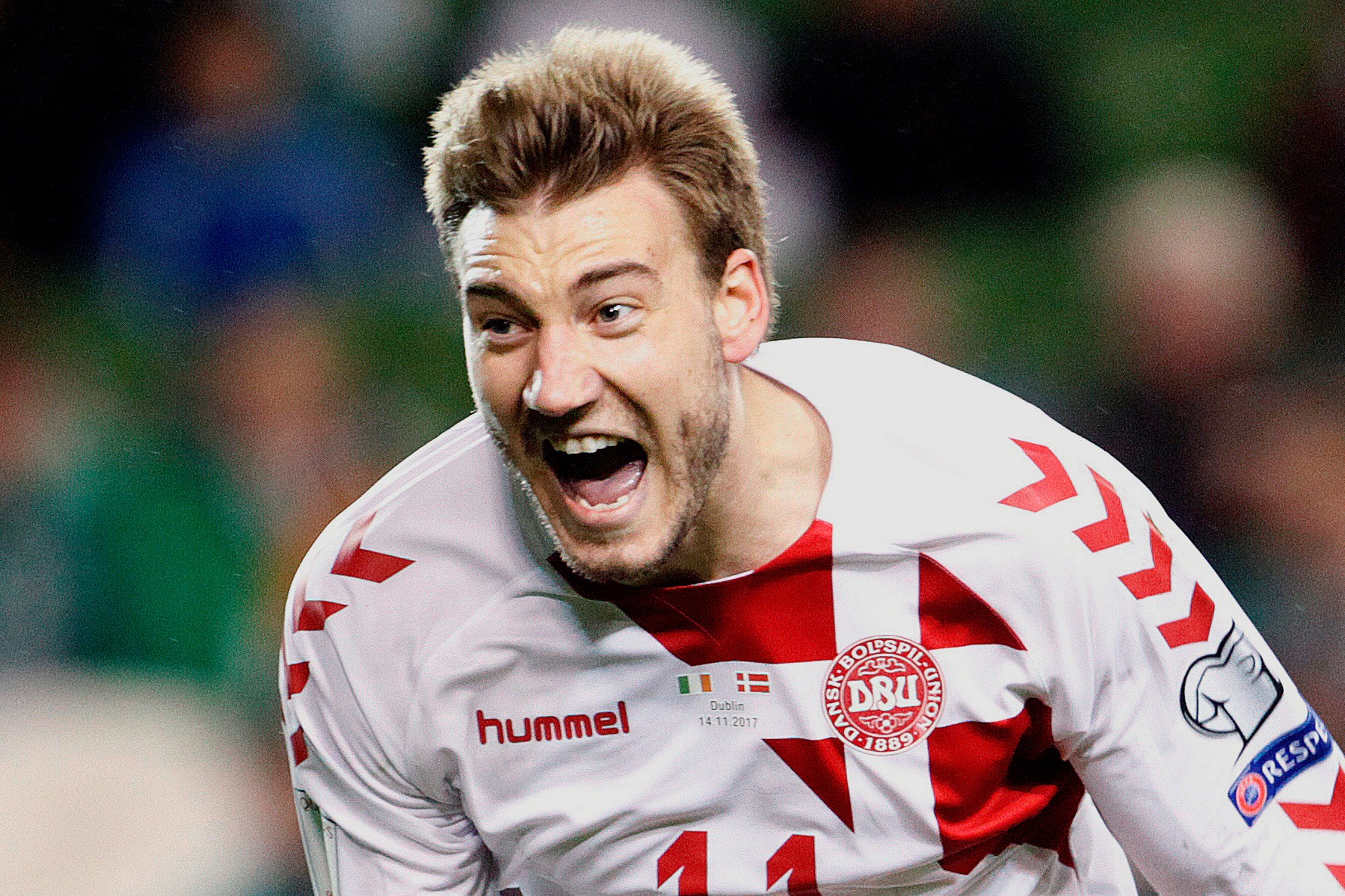 Bendtner, 32, spent a loan spell at Juventus in 2012-13 and recalled the ‘amazing’ sight from his first day.

He told 5 Live: “It was in the bathroom, I couldn’t find the guys and it was a little bit weird.

“You know, it was my first day. Obviously I got quite quickly onto the coffee wagon as well.

“Then I found ten or twelve of them in the toilets, just having a coffee, talking, enjoying each other’s company – and having a cig.

“It was an amazing sight and made me feel like this was something I will enjoy.”

When asked about Pirlo and Buffon specifically, Bendtner insisted they could not be faulted for their professionalism.

He added: “What can you say to these guys?

“If you look at their careers and how professional they are, it was a real eye opener to me actually regarding these two.

“Because the professionalism they showed on the pitch and the camaraderie was on a different level, so no one thought anything of [smoking].”

Having struggled to make his mark at Arsenal, the striker spent time with Wolfsburg and Nottingham Forest before returning to Scandinavia.

And Bendtner believes attitudes to smoking in British football are very different to on the continent, with Mario Balotelli and Jack Wilshere criticised when pictured with cigarettes.

He noted: “It’s funny because you remember when Mario Balotelli came to England and everyone said about him smoking in the toilets. 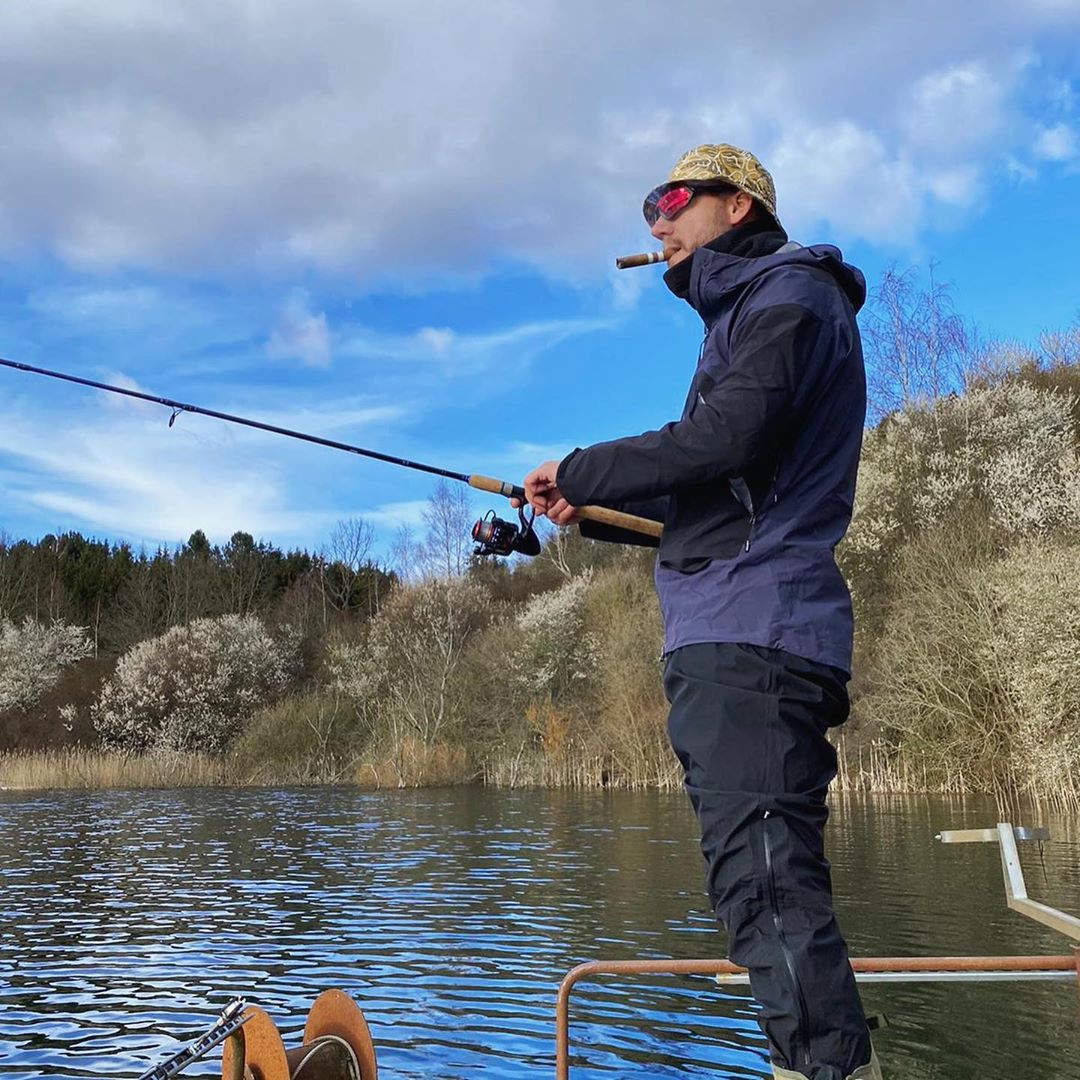 Nicklas Bendtner once posted a snapshot of himself fishing while enjoying a cigar to his Instagram Credit: https://www.instagram.com/bendtner/

“And it became this massive story in the paper – a player smoking.

“In every single club I’ve played in, players have been smoking.