FORMER Arsenal star Lukas Podolski has sparked an angry response after claiming that Wags ‘get on my nerves’.

The 36-year-old believes that many partners of footballers flaunt their relationship to boost their profile online.

German World Cup winner Lukas Podolski has claimed that Wags get on his nervesCredit: Getty 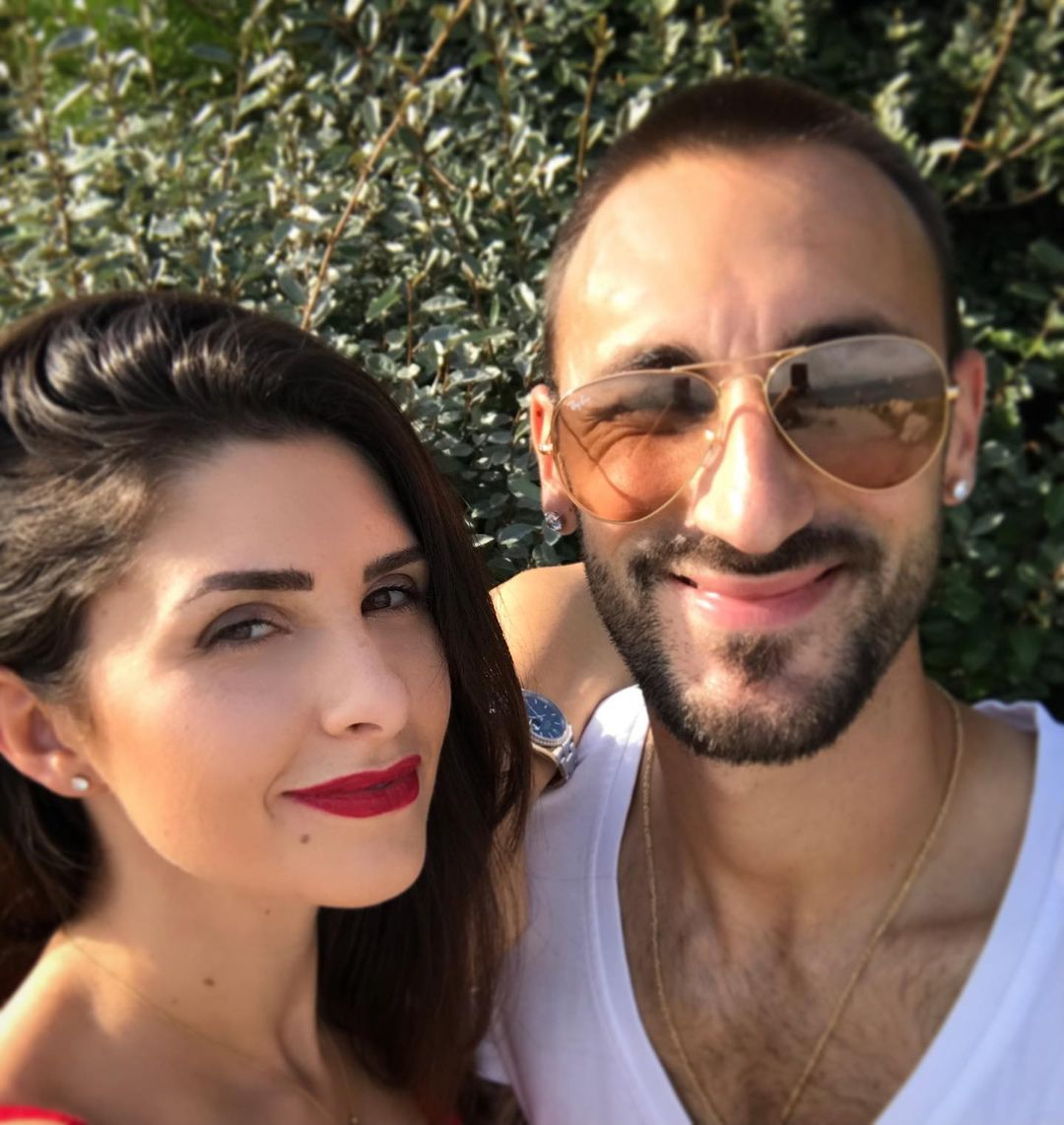 Podolski, who was a popular figure amongst the Gunners fanbase during his time in England, pulled no punches in an interview with GALA.

He said: “Most of the players’ women really get on my nerves.

“You didn’t even see many of them before they met a footballer, and then suddenly they make a huge wave on all social media channels.”

The German World Cup winner, who has two children with wife Monika Puchalski, added: “We Podolskis do it our way and are happy with it.

“My wife has zero ambitions to produce herself.”

She told BILD: “In general, I cannot understand his statement. Here the cliché is taken up again, against which many player women, including myself, have been fighting for years.

“That’s not okay, he lumps everyone together.”

Contento continued: “The fact is that with such a statement you have no chance of being perceived differently, for example as an entrepreneur, mother or working woman who does not depend on the man.

“But when you make such a statement as such a great personality, you reinforce the negative image of the player’s wife, with which many women struggle.

“That also speaks against the principles that a football player pursues in a club.”

FA Cup winner Podolski is set to become a free agent next month when his contract at Turkish side Antalyaspor expires at the end of June.

A move to Mexican outfit Queretaro could be on the cards, while the forward has not ruled out a third stint at beloved club Cologne.

Speaking of his future, he said: “For me, it’s about playing another year or two, having fun and living in a good city.

“Clubs always get in touch. In the end, it is important for me that the overall picture fits. The city, the club, the concept.

“I am now 36 years old, so it is clear that I will not make the jump to an absolute top club again.”