SCHALKE’S shambolic season will reach a new low next week, as they hunt a record FIFTH manager of the campaign. 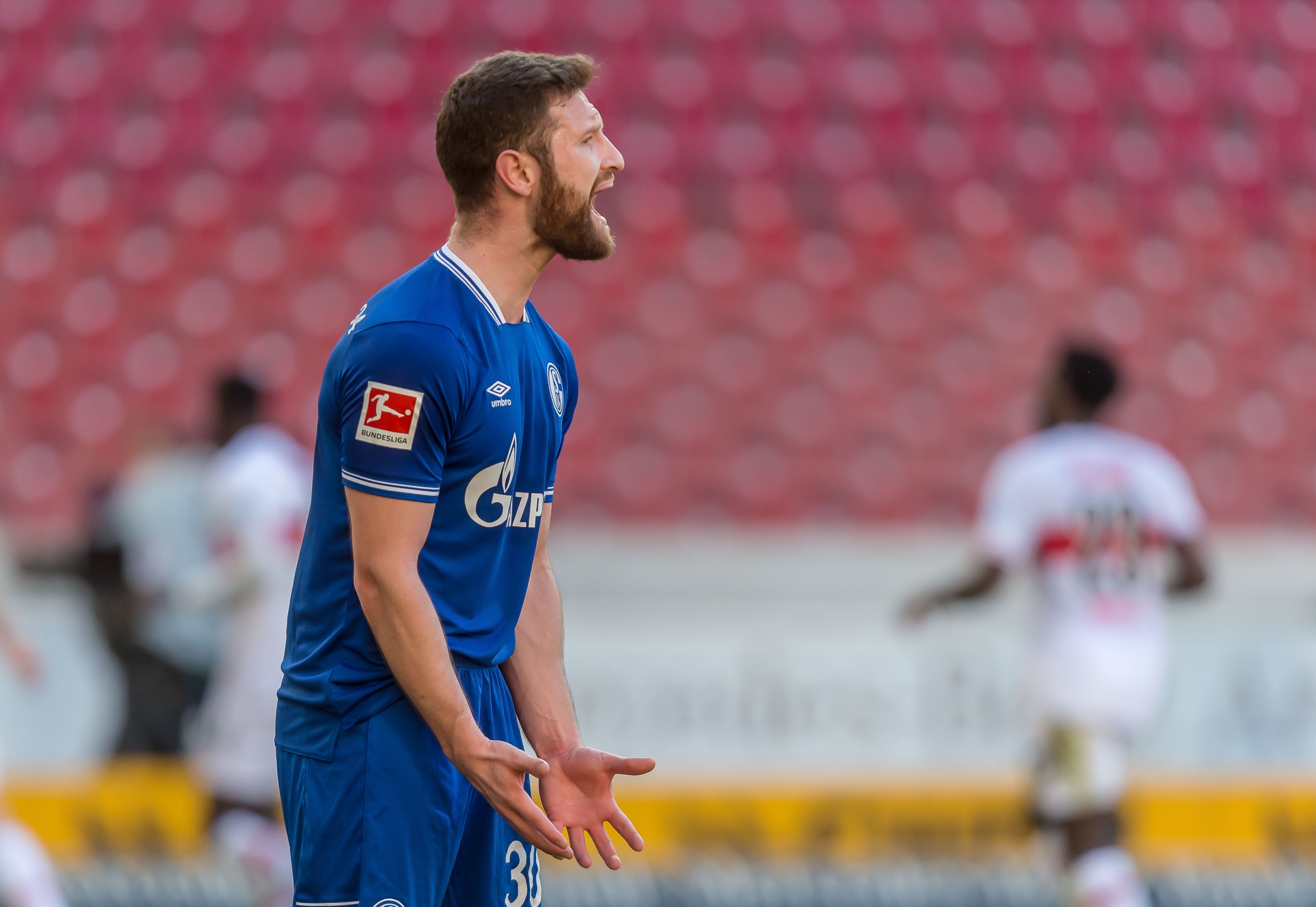 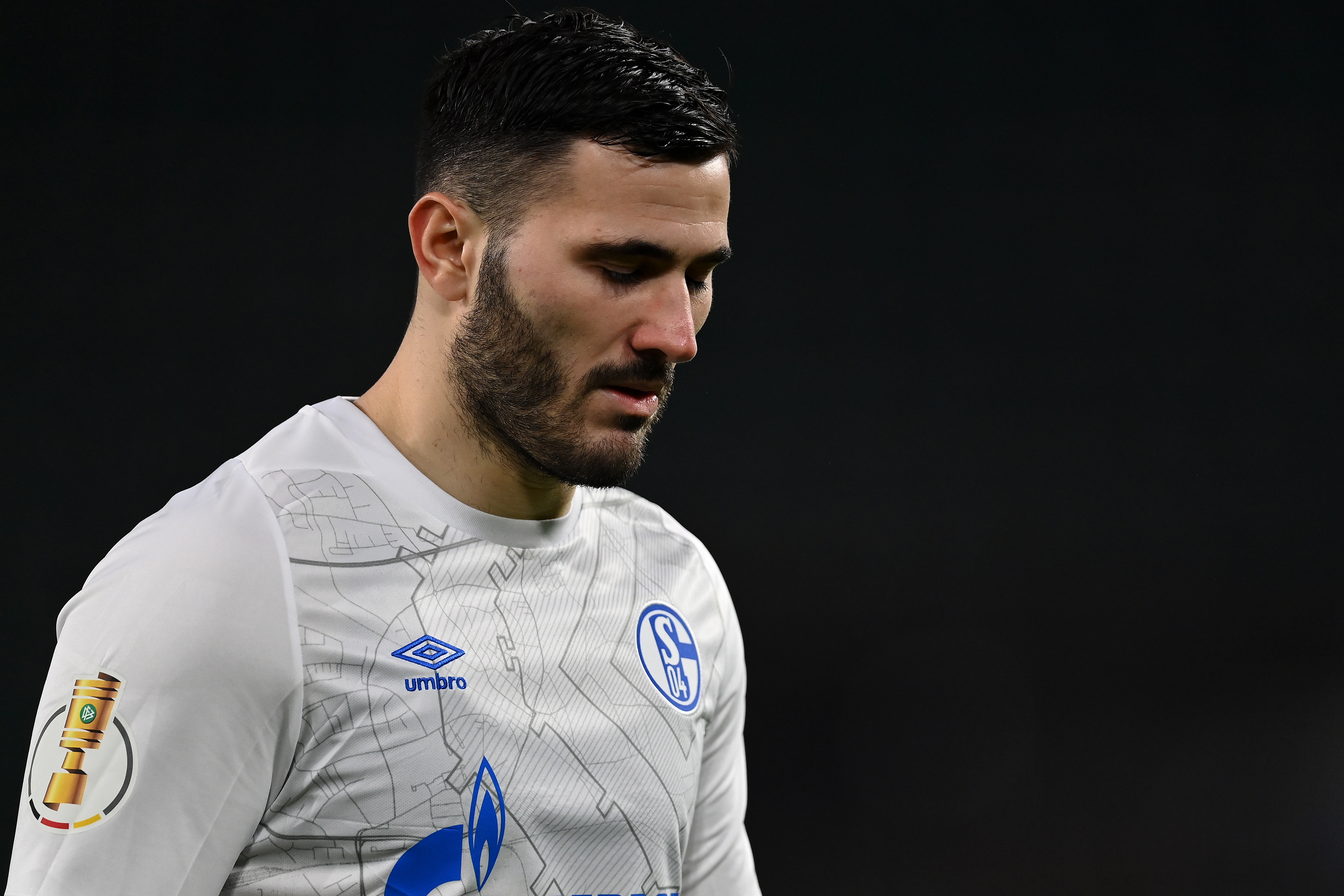 Sead Kolasinac hasn’t had a good time back at SchalkeCredit: EPA

The former Spurs manager, Schalke boss No4 of this season, had only been in charge since December 27.

But the Swiss managed only one win in 11 games at the helm, losing his final match 5-1 at Stuttgart on Saturday.

The Gelsenkirchen side will now the set a record as first club in Bundesliga history to have five managers in just one season.

Hamburg and Hertha Berlin had both previously also gone through four.

According to Bild, Kolasinac, Mustafi and veteran Klaas-Jan Huntelaar led a ‘player revolt’ against Gross.

Among their bones of contention were reportedly Gross’ tendency to confuse players’ names and his tone while addressing the club’s stars.

They also questioned his training methods and tactical nous. 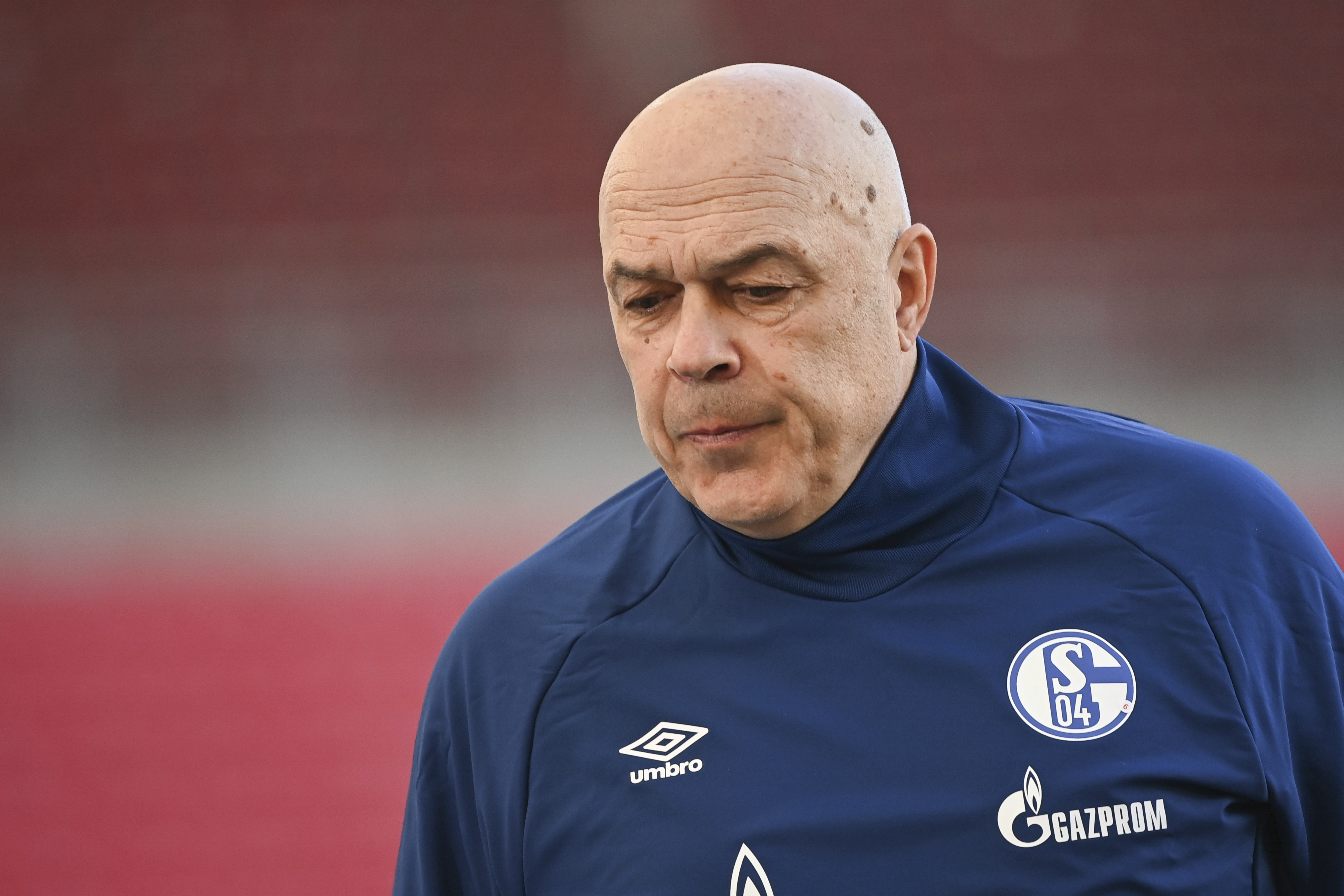 Christian Gross was axed after 11 games in chargeCredit: AP:Associated Press 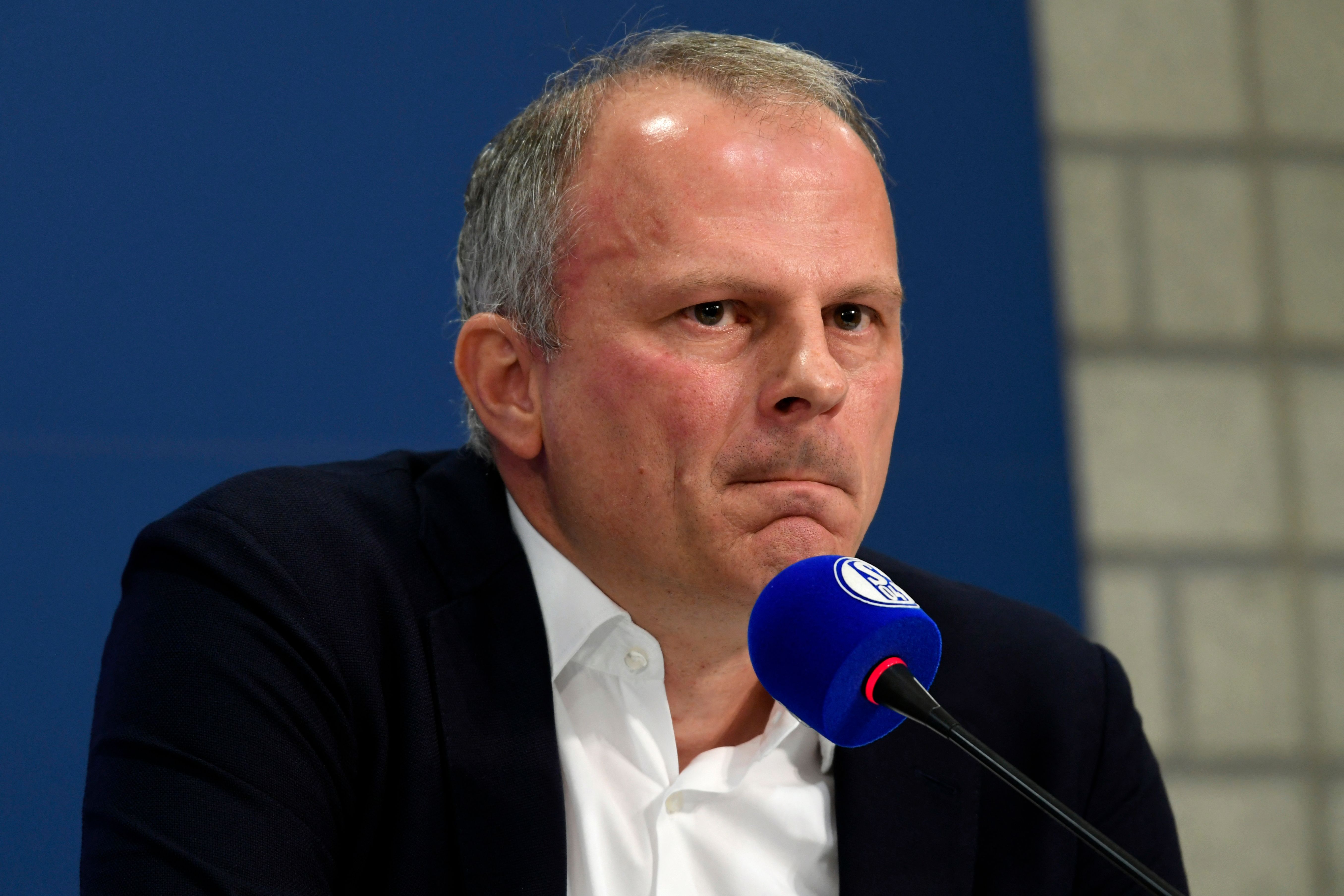 Schalke’s shambolic season has seen them win just one of their 23 league games – while drawing six and losing the other 16.

That win did come under Gross, 66, a surprise 4-0 victory over Hoffenheim in early January, but it didn’t spark a run.

Defender Ozan Kabak left for Liverpool while the arrivals of Mustafi and Kolasinac haven’t sparked an improvement at the back.

As for Huntelaar, the 37-year-old has played just ten minutes since re-joining last month.

The Dutchman is struggling with muscle injuries. 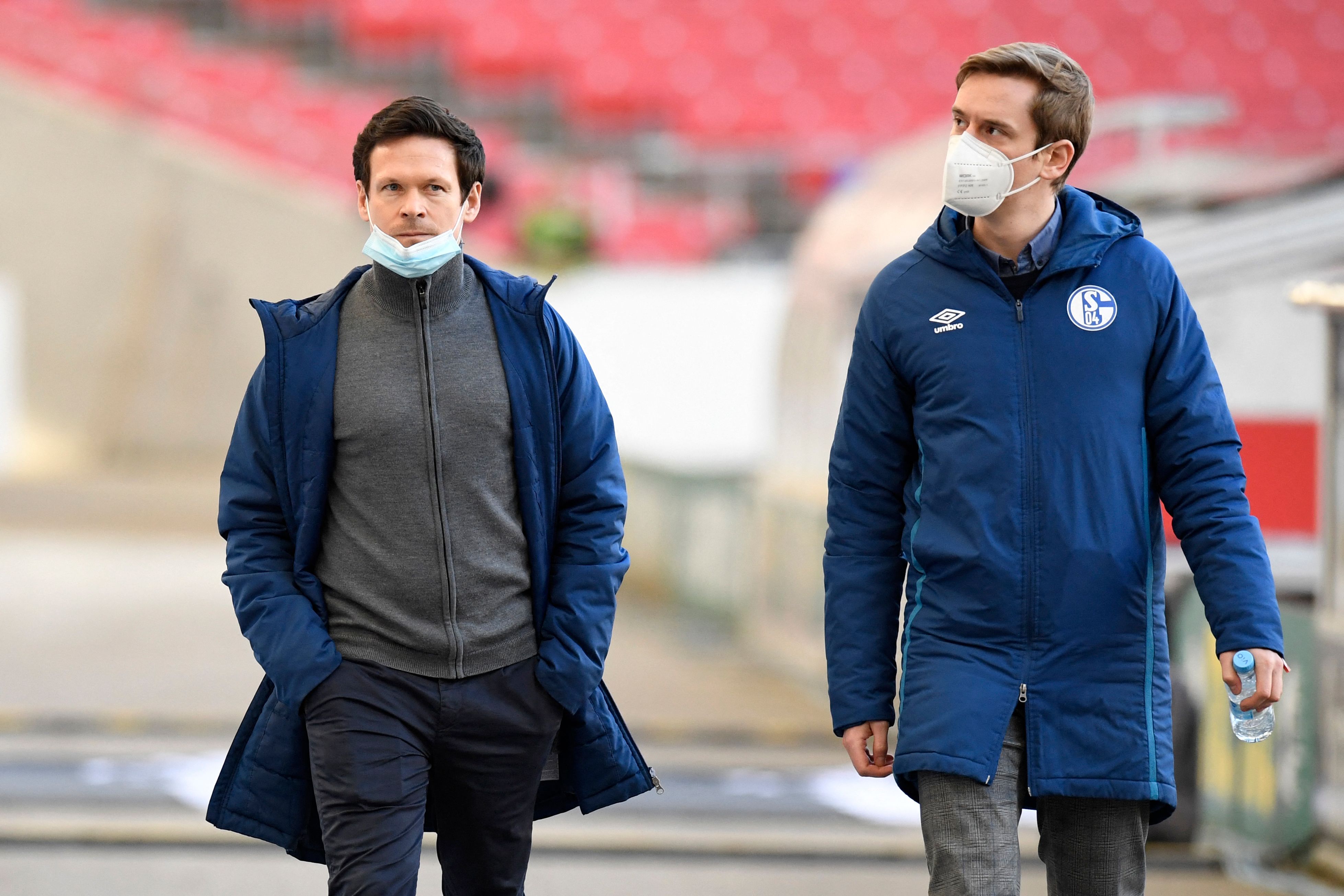 Sascha Riether, left, has also been axedCredit: AFP or licensors 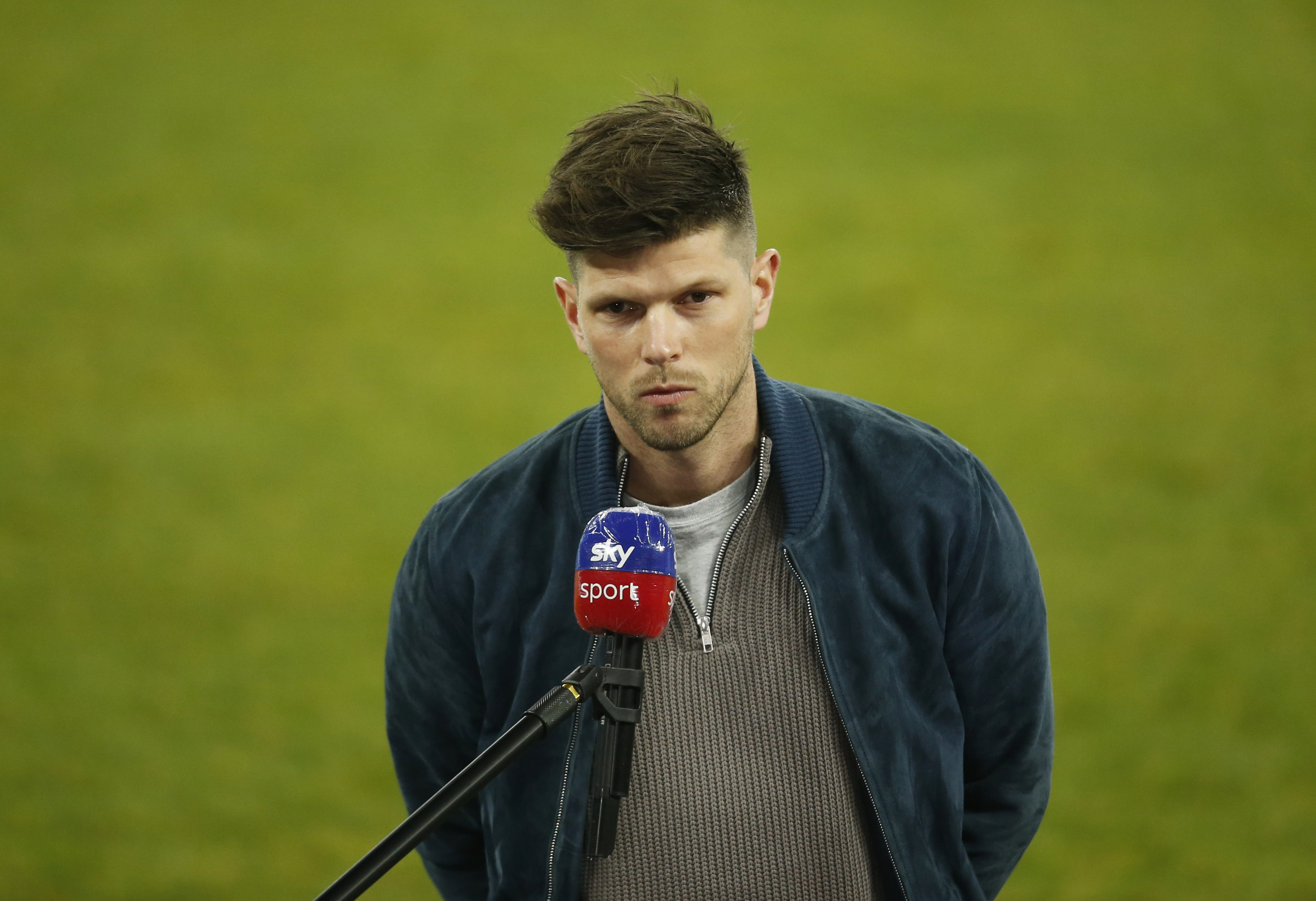 Klaas-Jan Huntelaar has been unable to make an impact on the pitch since returning to SchalkeCredit: Reuters

Club chief Jens Buchta said: “The decisions made today became inevitable after the disappointing results against Dortmund and Stuttgart.

“We must not beat around the bush, the sporting situation is obvious. That’s why we must think ahead to the new season with every personnel decision we take now.”

According to ESPN, the club’s ultras had visited the team hotel prior to their 4-0 derby defeat to Borussia Dortmund last weekend.

Rock bottom of the table, Schalke are nine points behind Arminia Bielefeld in the relegation play-off place, and Hertha Berlin in 15th. 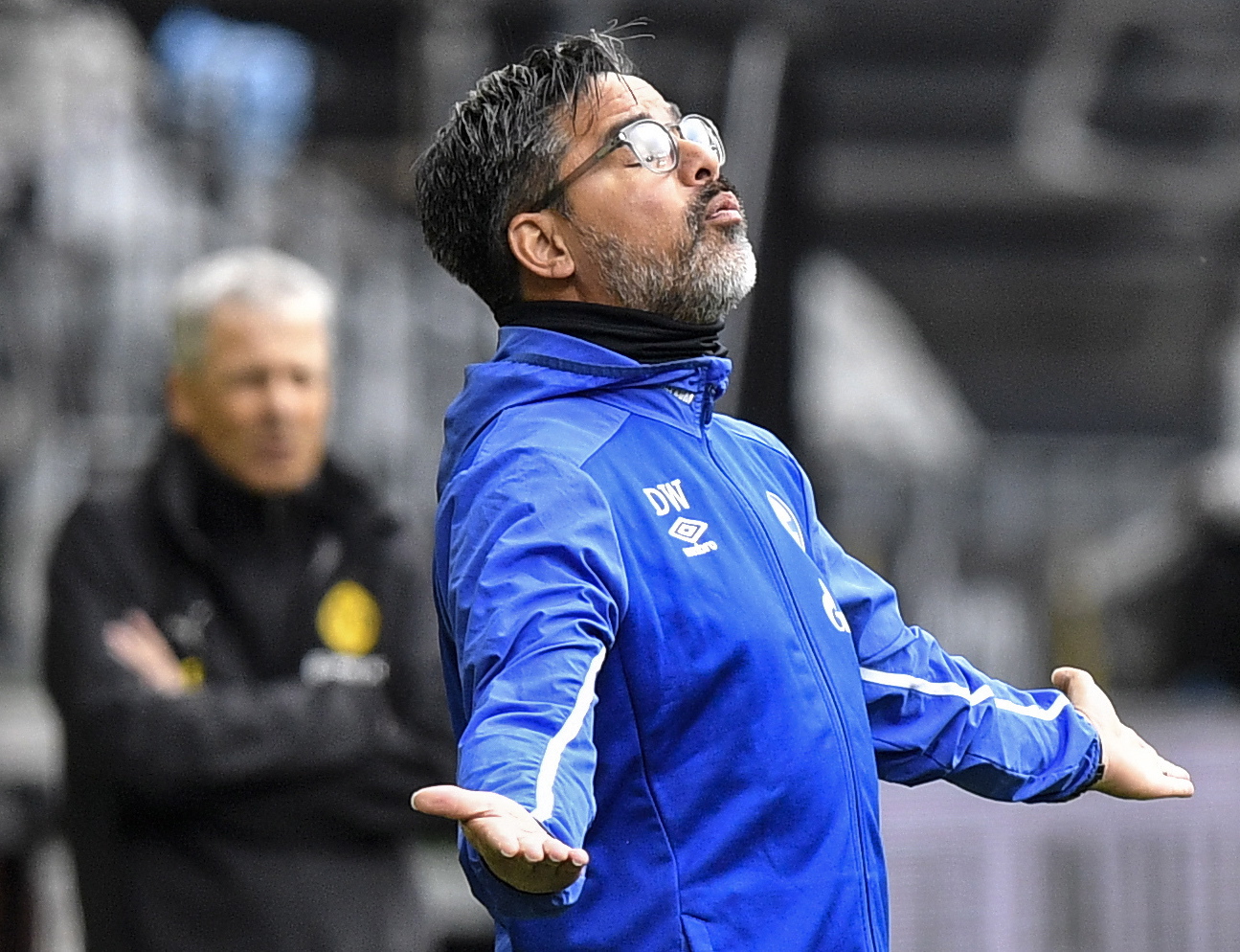