JACK WILSHERE has revealed he would be open to Derby move in January after he rejected offer to play for Wayne Rooney in the summer.

Ex-Arsenal ace Wilshere, 29, admitted in an interview with talkSPORT that ex-England teammate Rooney asked him to join him at Pride Park in the summer. 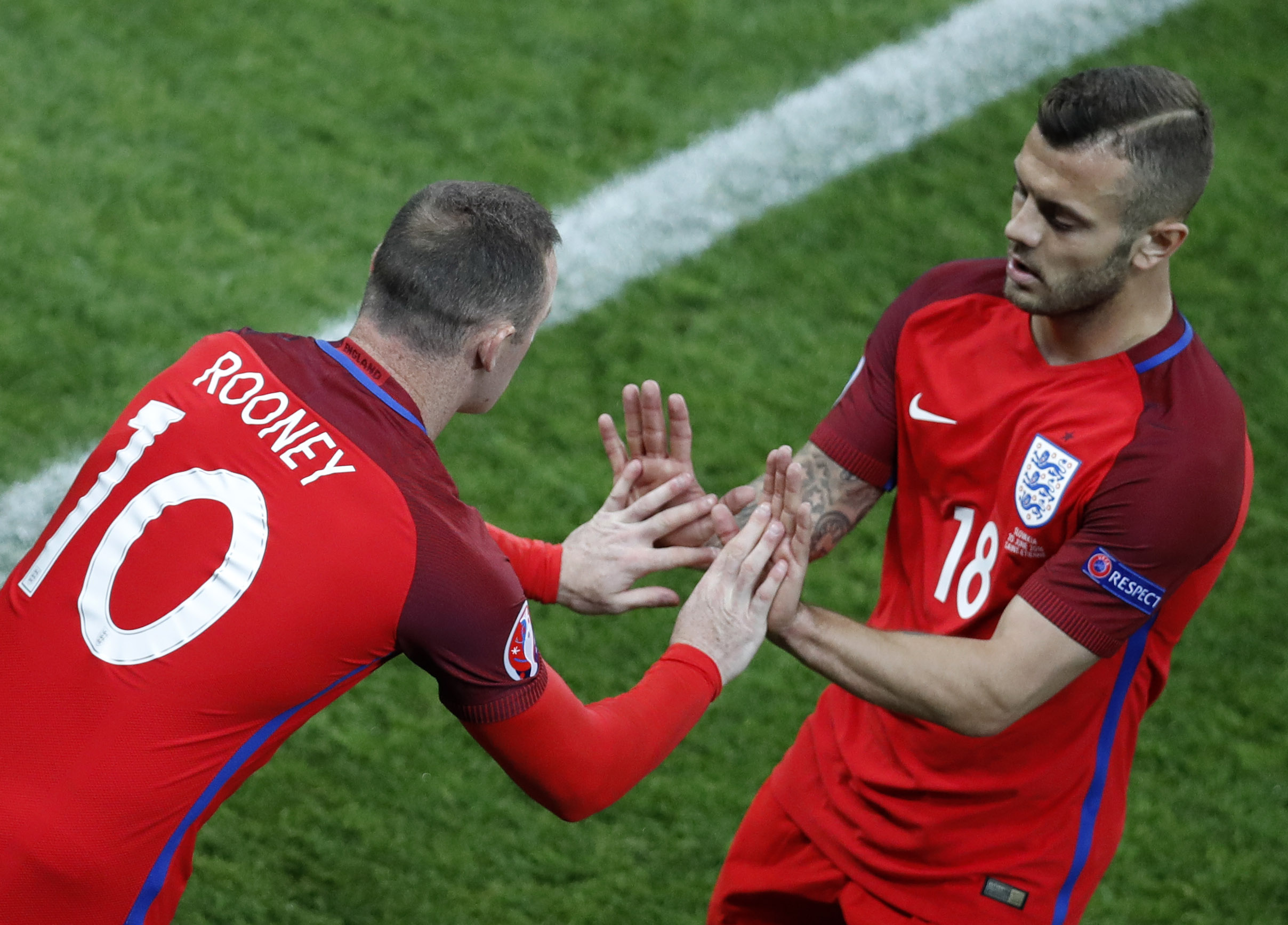 Wilshere and Rooney regularly featured together for England over the yearsCredit: AP:Associated Press

But Wilshere rejected the move, instead opting to go to Italy to train with Serie B side Como.

Wilshere said: “I did speak to Wazza actually, in the summer. It was when Derby were under that embargo where they couldn’t buy anyone.

“And I went to Como as well, instead. And I thought about it, but it weren’t for me.”

talkSPORT’s Andy Goldstein then pressed Wilshere on his future plans, asking if he would be open to a move to Derby now.

Wilshere replied: “I don’t know, it depends what comes up in January.”

The 34-cap ex-England international is currently a free agent after being released by Bournemouth at the end of last season.

And a permanent switch to Italian club Como looked to be on the cards for Wilshere, until passport issues scuppered the move at the last minute.

Wilshere has previously expressed his interest in playing abroad and still has hopes that a solid run of games could help him resurrect his England career.

He managed just one goal and one assist in 14 league appearances for the Cherries last season and admitted he found the Championship challenging.

“I played in the Championship last year and I did actually enjoy it.

“It’s a tough league. I don’t think it suited my style of play.”

After his move to Italy fell through, Wilshere was offered a lifeline by former Arsenal teammate Mikel Arteta.

I feel like I still have a lot to give

The 39-year-old Spaniard offered Wilshere the opportunity to train at his former club while he awaits his next move.

Wilshere has also ruled out an early retirement, despite working on his coaching badges whilst training with the Gunners.

He told Sky Sports: “At the moment I am doing my coaching badges and the club is helping me with them and I am helping some of the Academy kids out as well.

“It is certainly something I enjoy and maybe something to look at in the future but for now I still want to play.

“I feel like I still have a lot to give and something to prove which is why I don’t want to finish playing now and start a coaching career just yet.

“It’s nice to be back seeing some old faces who I spent a lot of my life with.

“Fitness-wise I am getting there and it’s great to be back training with good players and the quality is only going to be beneficial for me moving forward.

“I’m there until January and there’s no news on any clubs but hopefully something will come up then.”

The Rams are currently bottom of the table, having been docked 12 points by the EFL, and face a further nine point loss over previous financial issues.

And though Derby remains a viable option for Wilshere, their potential relegation could be enough to put the ex-West Ham midfielder off a potential move. 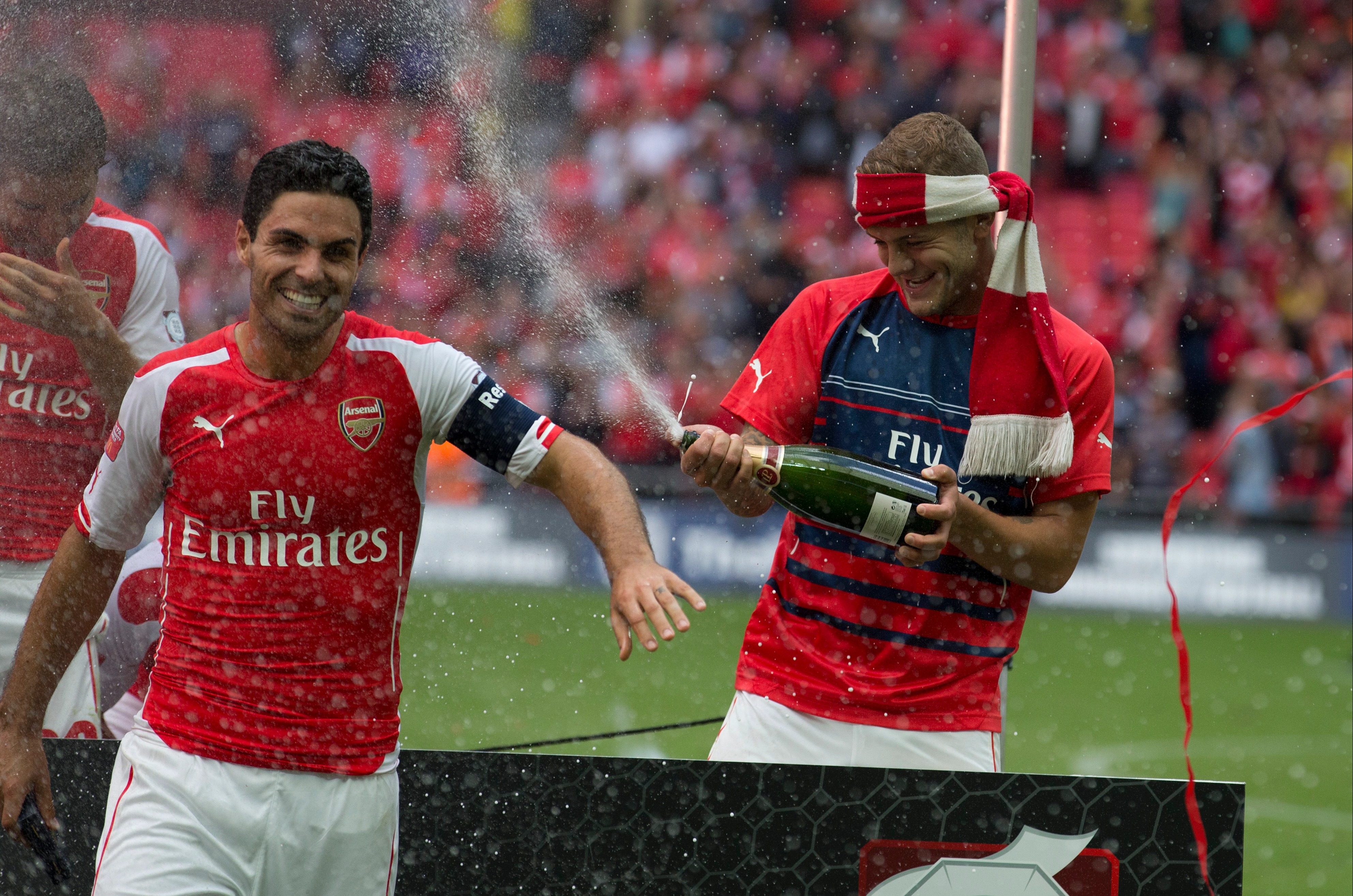