NEXT season will see Formula E introduce its ground-breaking Gen3 car – which promises to be the fastest, most powerful electric racing car.

But that doesn’t mean this season’s car will not get an upgrade. 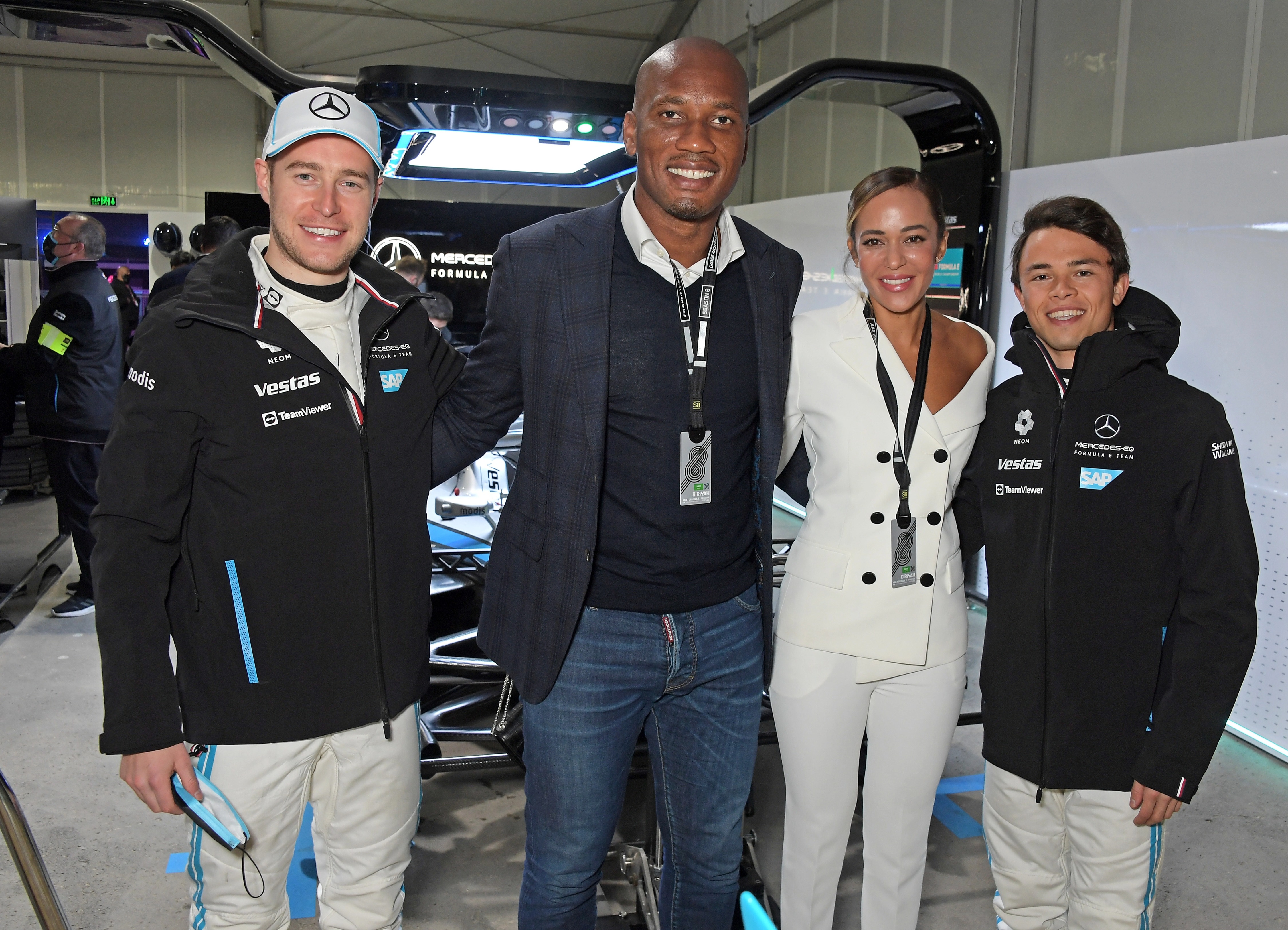 Power will be boosted from 200 kW to 220kW for racing while the power during Attack Mode will also increase to 250kW from 235kW.

The biggest shake up is the change to qualifying as the field is split into groups based on championship position.

That will create a knock-out format pitching drivers against each other in a series of duels for pole position.

Other tweaks will see races increased by up to 10 minutes if they have been impacted by safety cars or yellow flags.

The calendar has also been swollen to 16 races with new ePrix races in Seoul and Jakarta.

Vandoorne will be in with a shout of snatching that title from his teammate this season.

Mitch Evans and Sam Bird offer the team plenty of experience in development and race craft. Evans is now looking to beat Mercedes to the title.

He said: “We’re looking for marginal gains but we’ve got a really strong package, a great team and we’re working well together. Hopefully we can go one better.”

One of the sport’s most successful teams had to settle for third in the championship in 2021 after a poor end to the season.

They return this season with the same line up of double champion Jean-Eric Vergne and Antonio Felix da Costa, both have a lot of experience.

Despite not having the backing of a manufacturer, Envision Racing have always proved to be competitive.

Back this year with an all-new green livery, they have an exciting line-up of  Robin Frijns and Nick Cassidy behind the wheel. 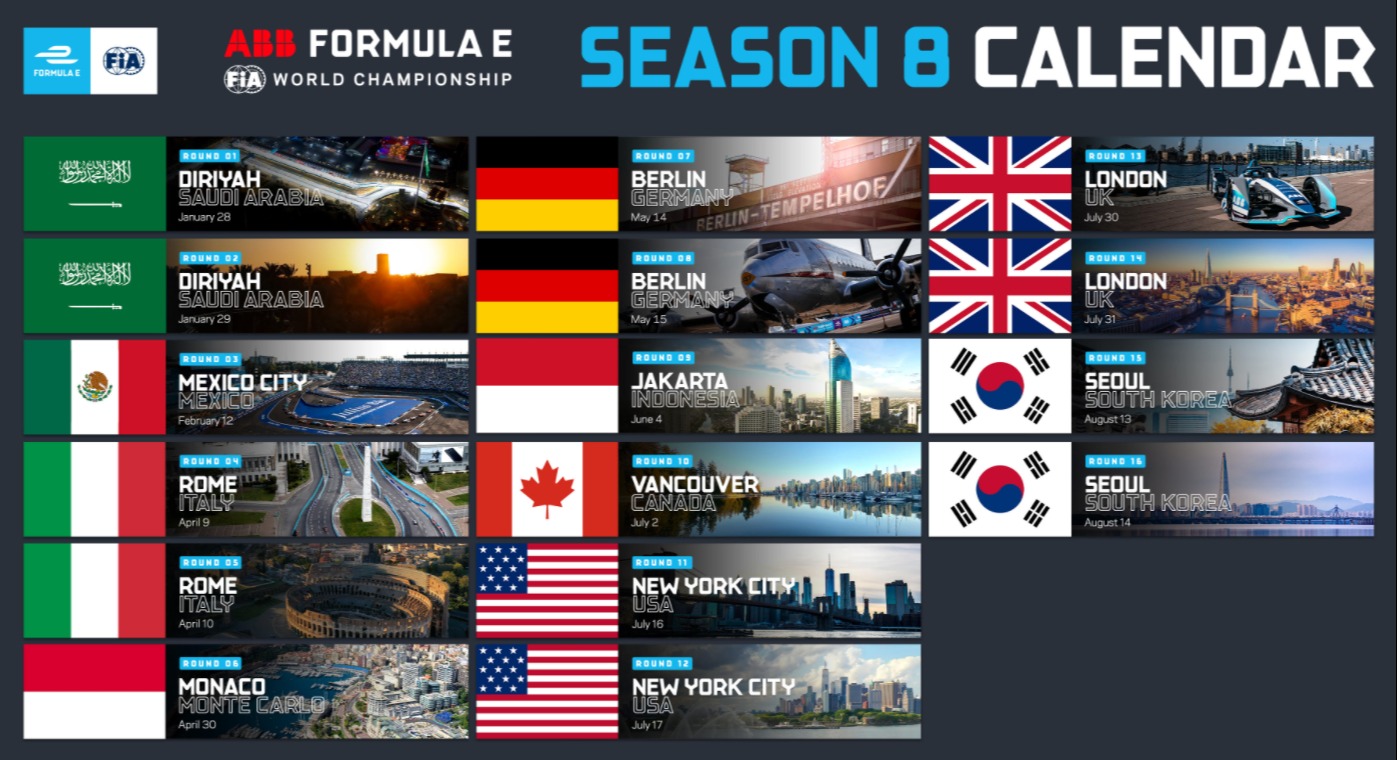 Jake Dennis produced one of the best performances from a rookie last season as he finished third in the championship.

The 26-year-old Brit has a comprehensive CV having raced in lots of categories. He shares his time racing in Formula E with his duties as Red Bull Racing’s development driver.

The Brazilian ended his seven year stint with Audi Sport ABT Schaeffler after the manufacturer moved on at the end of Season 7. Di Grassi is one of the most knowledgeable drivers in FE.

Porsche are looking to make more improvements in season eight as they stick with Andre Lotterer and Pascal Wehrlein in an all-German line-up.

Porsche made a few mistakes in their debut season and should be much stronger this time around. 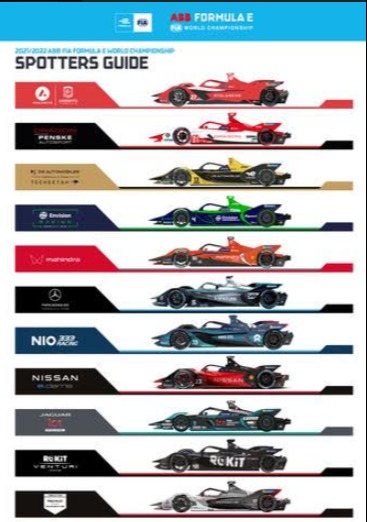 An all-British line up for Mahindra, who were much-improved in 2021. Alex Lynn’s win in London was the highlight, but he departs and another Brit in Oliver Rowland now partners Alexander Sims.

Sims has a race win and podiums to his name in Formula E, and Rowland joins the team having made the move from Nissan e.dams.

The rapid German brokered a deal to join the Franco-Japanese team when a seat became available and with wins to his name, he’s proven himself in battle. He joins one of the most experienced drivers on the grid in Sebastian Buemi. 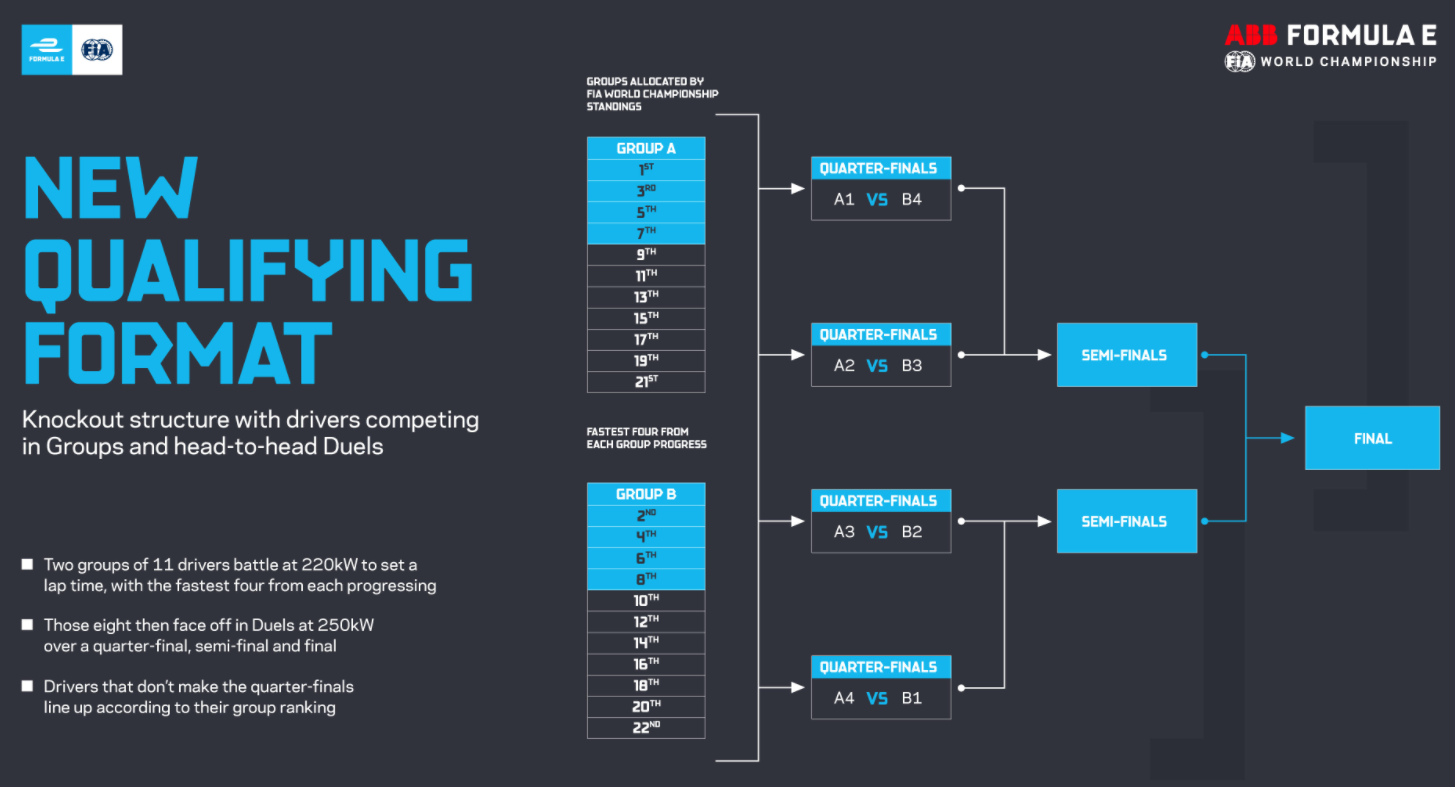 He has some work to do to get up to speed with the complexities of FE, but has bags of tallent. Sergio Sette Camara goes into his second FE season looking to build on his performances last year.

Another British pairing and one that has potential to cause an upset – in more ways than one. Oliver Turvey is the stalwart while Dan Ticktum is the third and final rookie on the grid.

The Brit is a Formula 2 race winner and has worked in F1 with Red Bull and Williams – but he is also not short of controversy or opinions – which is brilliant for FE.