EVERTON have confirmed the appointment of boss Rafa Benitez on a three-year deal.

The Toffees have finally ended their hunt for a new manager a month after Carlo Ancelotti departed for Real Madrid.

Rafa Benitez has signed a three-year deal with EvertonCredit: Getty

But the controversial appointment has caused a huge social backlash with supporters due to his history with arch rivals Liverpool.

He was also adjudged to have riled up supporters by calling the Toffees a ‘small club’ during his time at Anfield.

One Everton fan commented on social media: “The fall of the people’s club.”

Another simply added: “Benitez out.”

Ahead of his appointment, a disgraceful threatening banner was placed in the Wirral area with the message ‘We know where you live. Don’t sign.’

Many fans have vowed they will not return to Goodison with Benitez in charge. 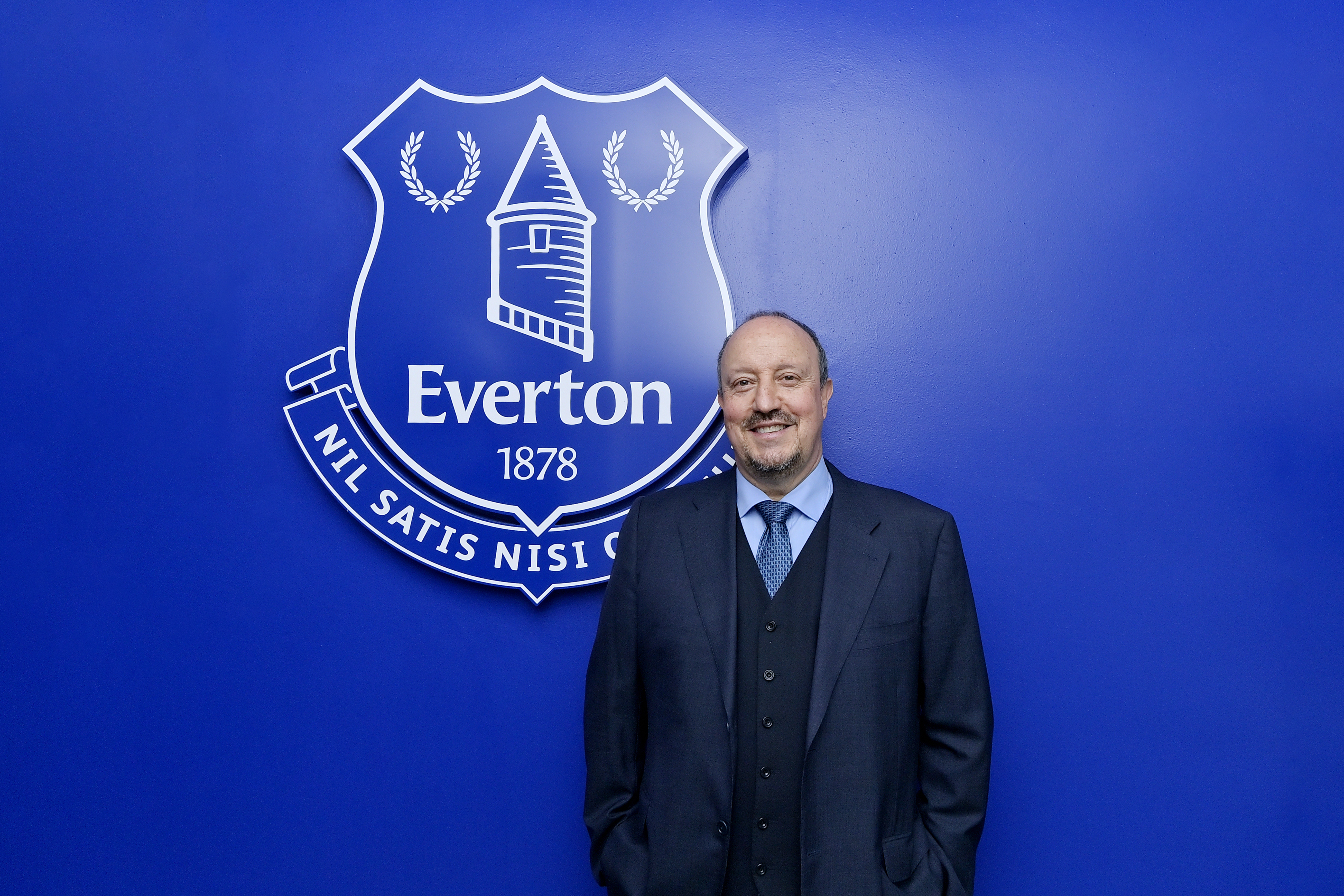 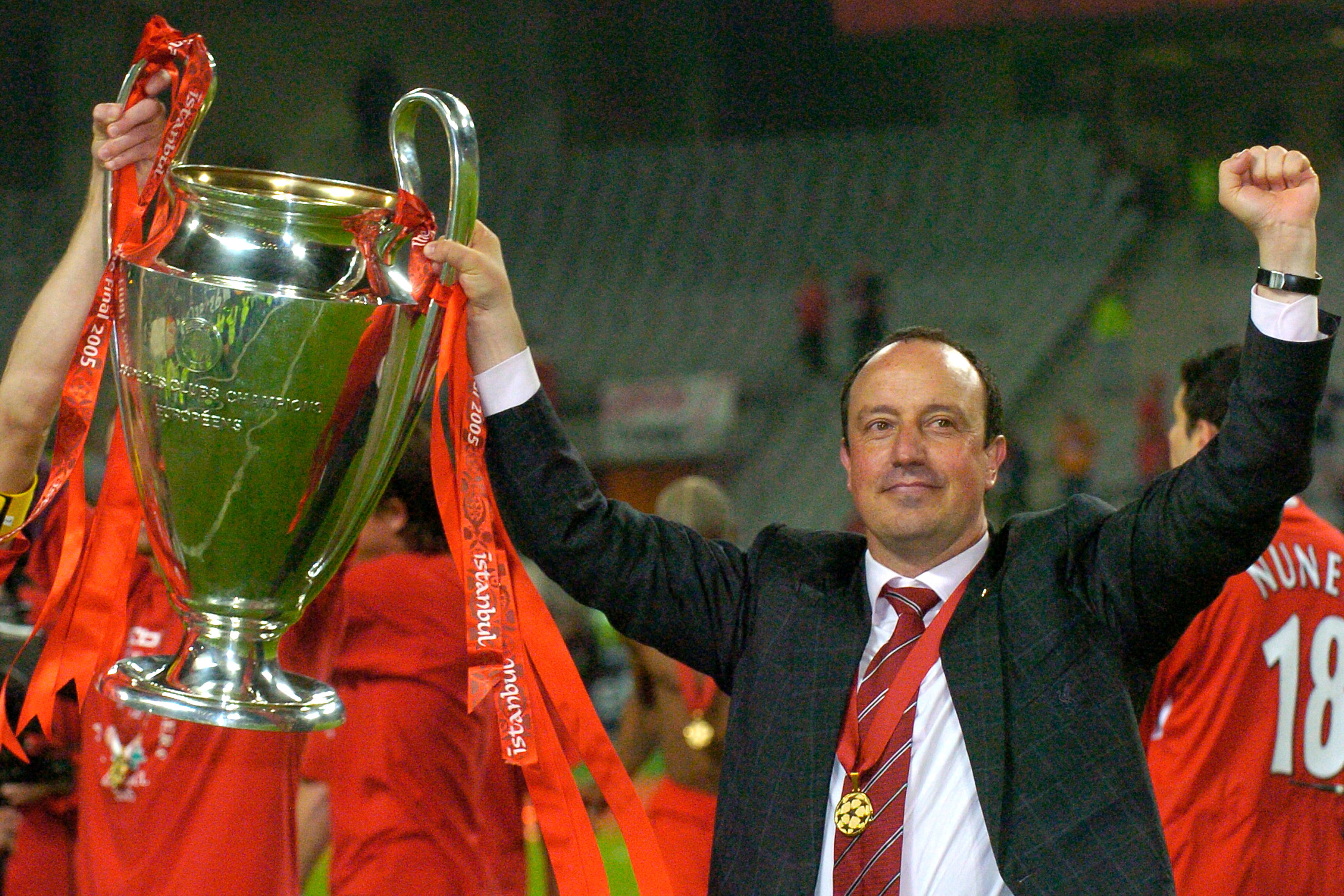 Speaking on his appointment, the 61-year-old said: “I am delighted to be joining Everton.

“Throughout this process I have been greatly impressed by the ambition shown by the senior representatives at the Club and their desire to bring success to this historic Club.

“I believe this is a Club that is going places. I’m determined to play a big part in helping this great Club achieve its ambitions.”

He added: ““Rafa impressed us greatly with his knowledge and experience but, above all, the passion and hunger he showed to join our Club.

“We are appointing Rafa because we believe he will bring success to our Club and to Evertonians.

“To put it simply – we need to be competing at the top-end of the league and to be winning trophies. 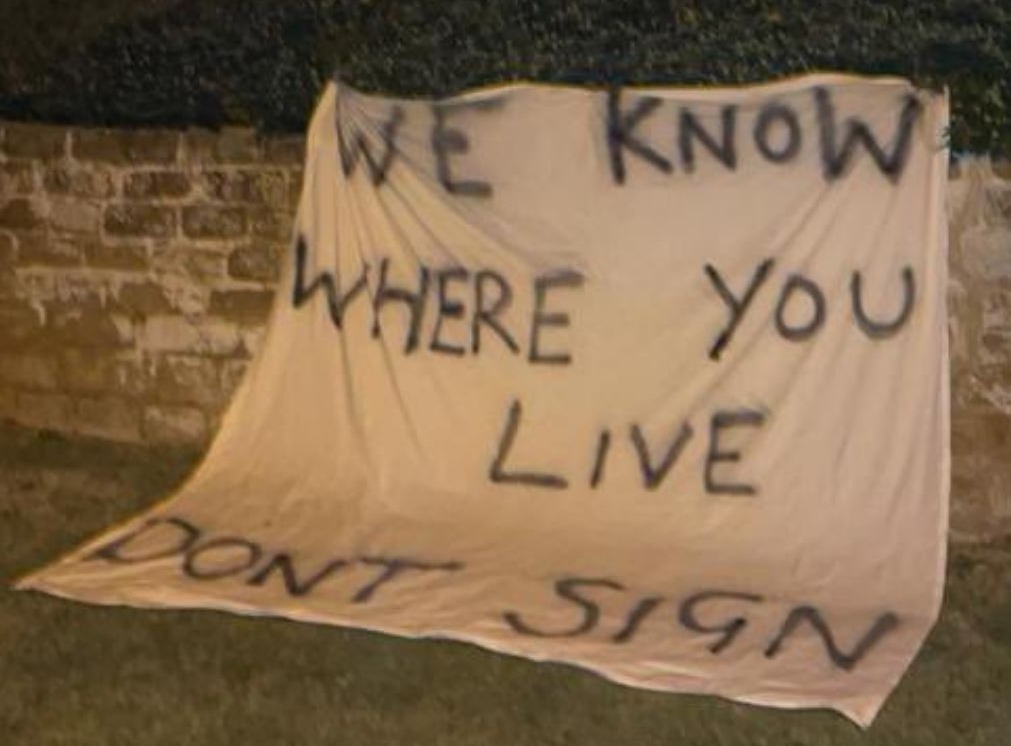 “Rafa is a proven winner with huge experience in coaching internationally and we have secured the best man to achieve that for us.”

Benitez has also managed Inter Milan, Napoli, Real Madrid and Newcastle while also having an interim stint at Chelsea.

He returns to the Premier League six months after leaving Chinese Super League side Dalian Professional.