DANIELLE TURNER has undergone an operation on her calf muscles with the aim of returning to full fitness by the start of the 2021-22 football season.

The 29-year old shared the news a day before WSL’s stars’ mass boycott of social and said the procedure has been recommended by doctors. 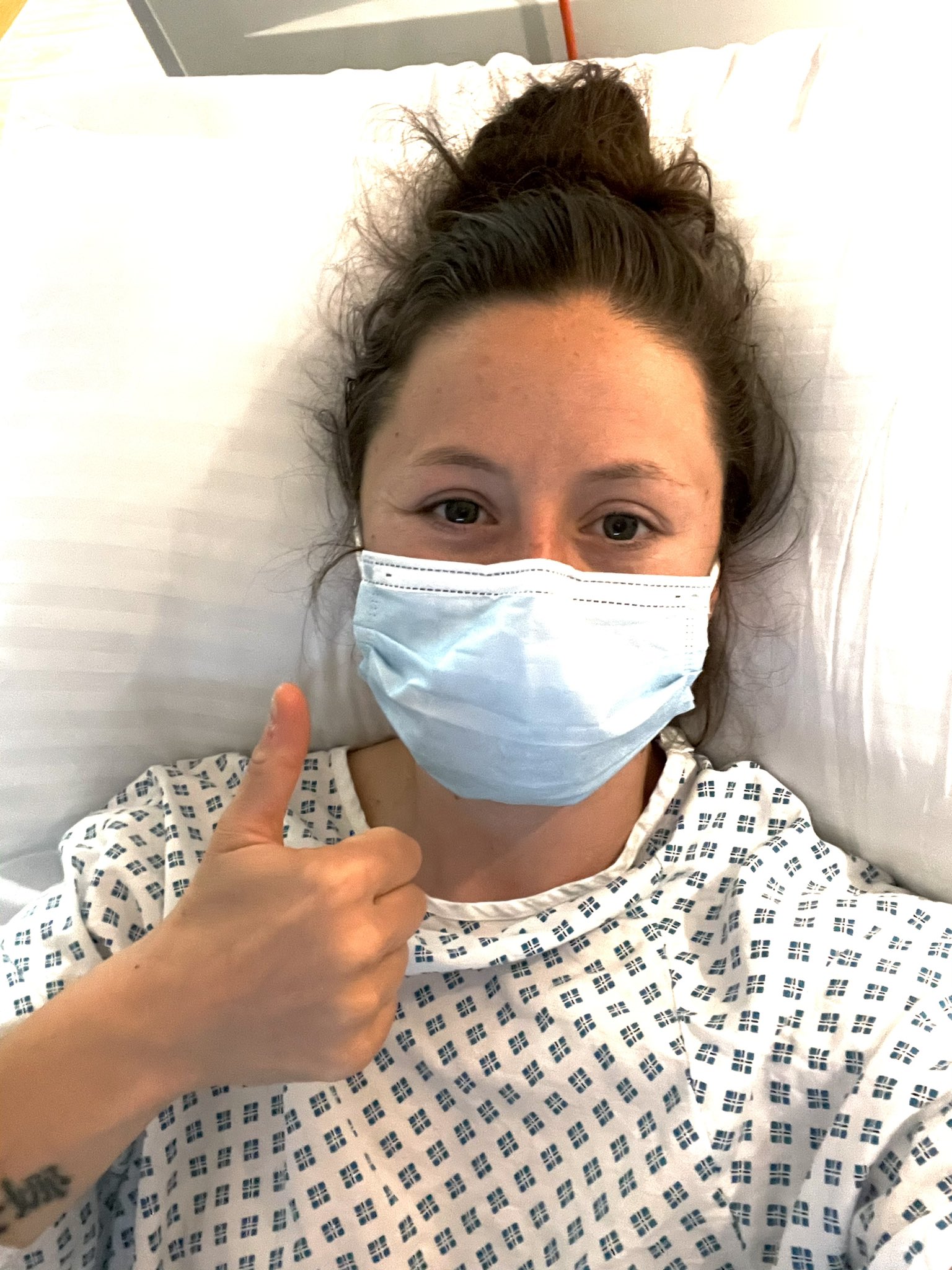 The Toffees captain, who appeared upbeat after the procedure, will be cheering her team-mates on from the sidelines with Everton facing Man United in their final league game this term.

Turner said: “After a number of consultations, I was advised to have surgery and therefore yesterday I had the procedure to release the popliteal arteries in both my legs.

“My road to recovery starts now and I know I have the best team around me that will help me be fighting fit to go for the start of next season!”

“For now, I will continue to be the team’s number one fan and support the girls in what will hopefully be a positive end to the season.”

Turner was ruled out for the rest of this season after missing Everton’s game against Chelsea in March.

The Warrington-born defender, who rose through the ranks of the Toffees youth side, has been battling with pain in her lower legs over the past few years.

Half-time respites in matches for the player, who spent a season playing in Iceland before a 2014 Everton, would usually help manage the discomfort.

But during Everton’s 1-0 loss to Manchester City in March the painful sensation in her calf forced her off the pitch. 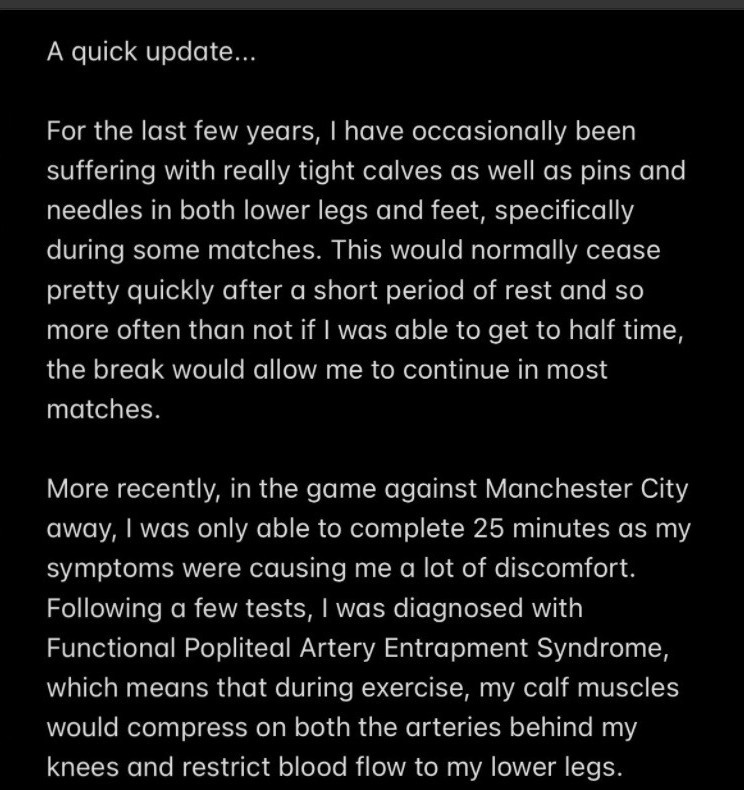 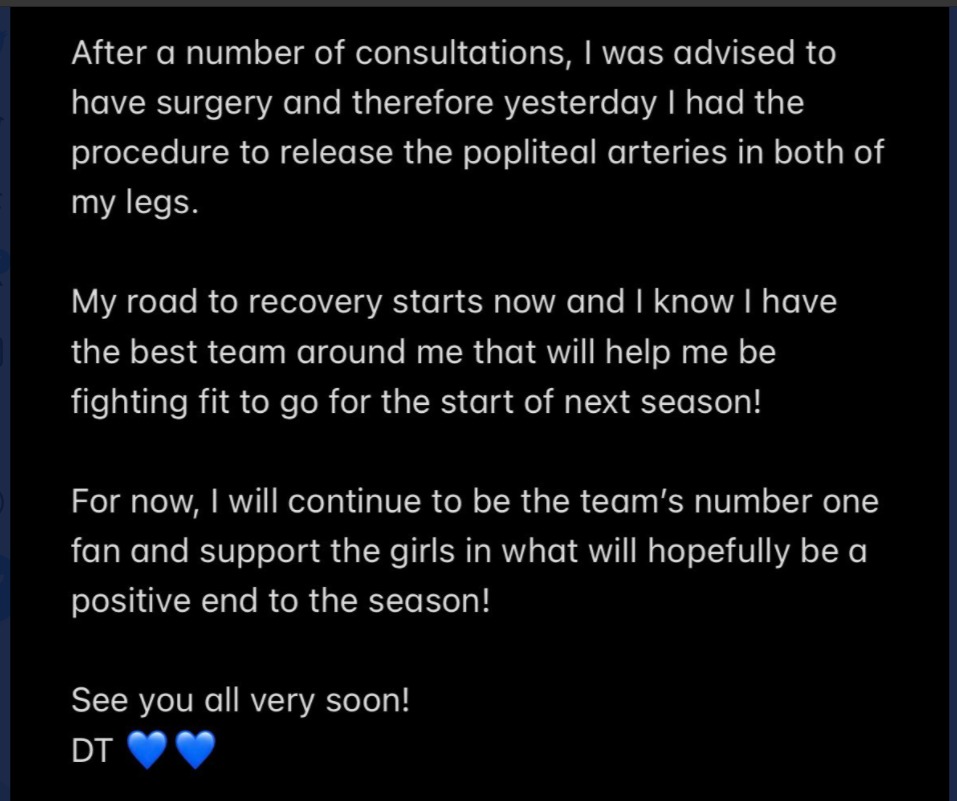 This situation led to Turner getting herself checked out and doctors diagnosed her with Functional Popliteal Artery Entrapment Syndrome.

The condition means that muscles in Turner’s calves add pressure to the arteries behind her knees, restricting the blood flow to both legs.

The presence of Turner, who made 88 Everton appearances since 2014, was missed by the Toffees who fell to a 2-1 defeat to Arsenal.

And boss Willie Kirk will be hoping his long-serving skipper can make a full recovery by next season to aid his pursuit of Champions League football.

The Toffees are set to finish this term in fifth place and are currently 12 points behind Casey Stoney’s Red Devils. 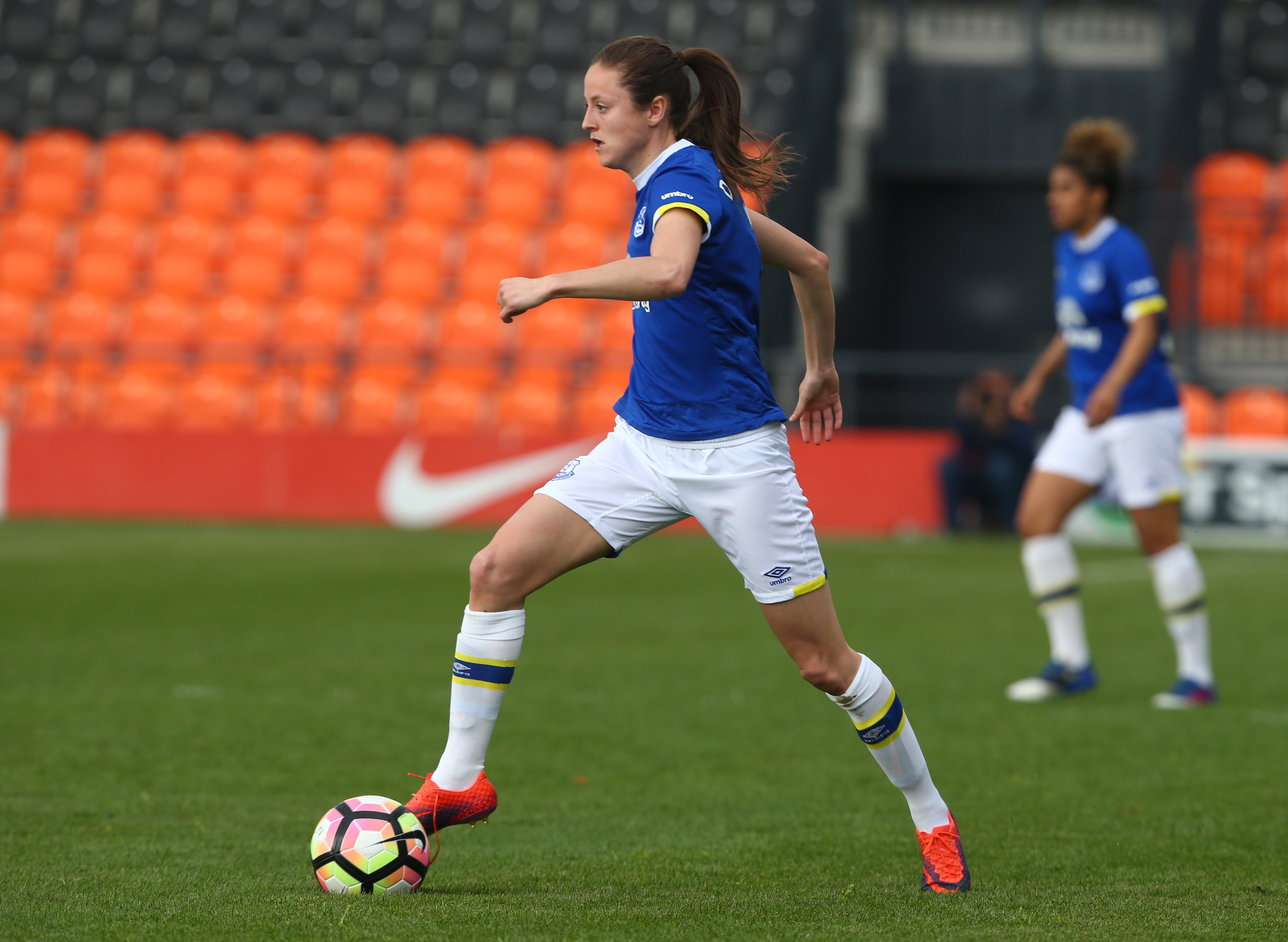 Turner is aiming to be back to full fitness for the start of next season for EvertonCredit: Getty – Contributor