EVERTON are reportedly plotting a summer swoop to sign the son of Liverpool legend Jamie Carragher.

The 18-year-old James has followed in his dad’s footsteps by becoming an impressive centre-half. 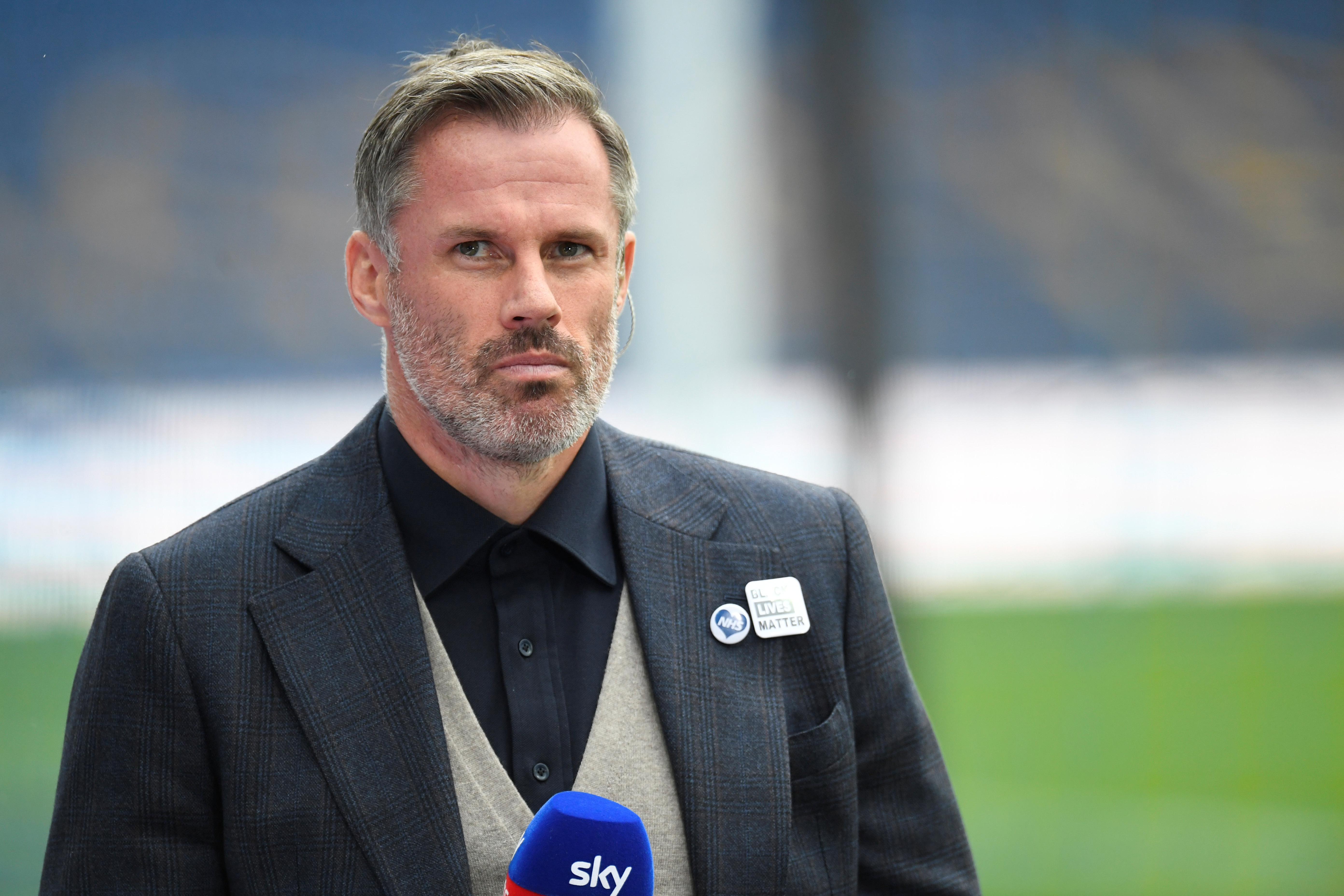 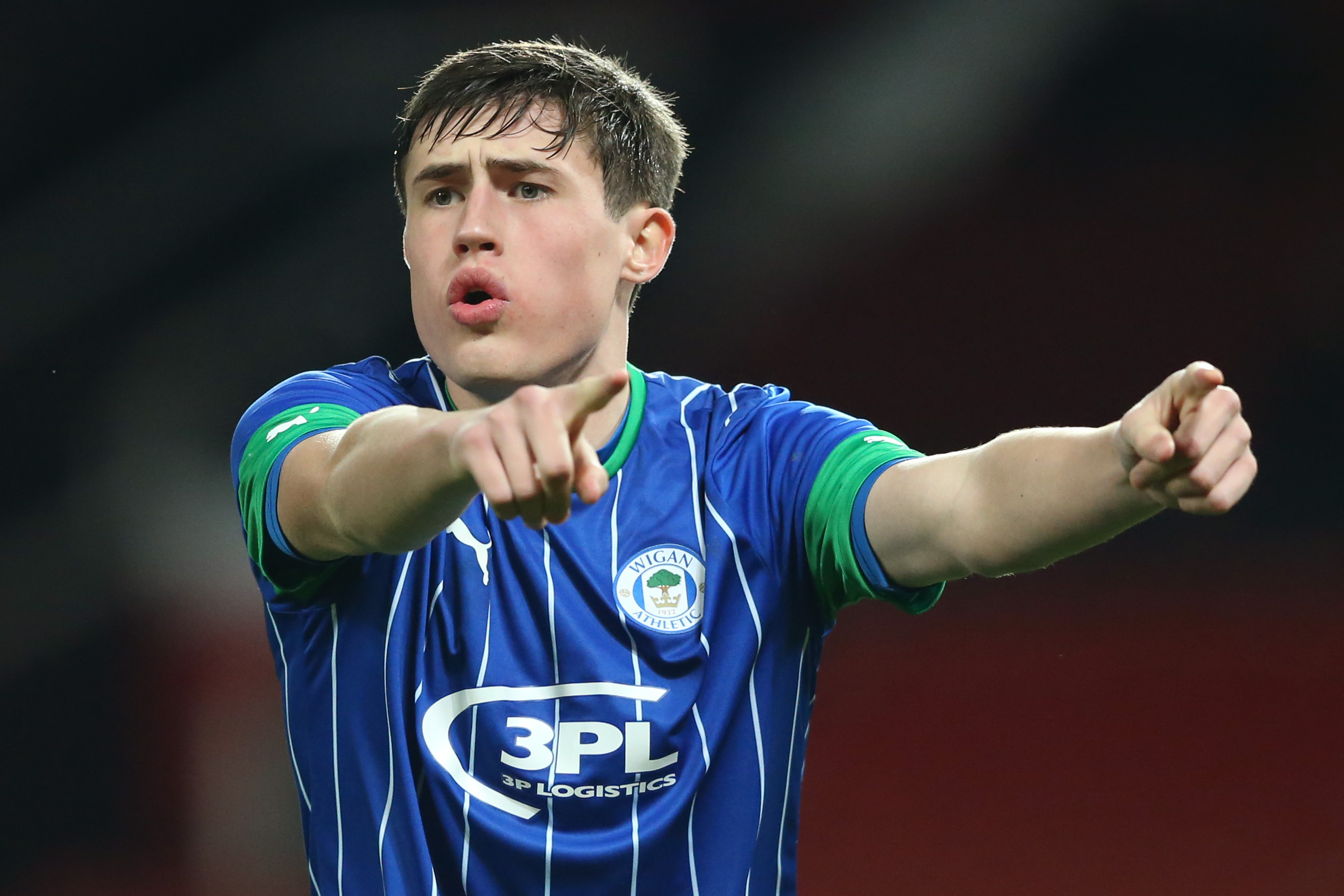 After a spell at Liverpool’s academy, he left Anfield to join Wigan Athletic back in 2017.

James has gone on to make great progress with the Latics and has now caught the eye of Premier League scouts.

And The Mail claims Everton are preparing a move for him at the end of the season.

Carragher shone for Wigan’s youth team against the Blues earlier this term and the Goodison Park outfit have been watching him ever since.

The teen is only on a scholarship at Wigan and will be a free agent in June.

Now Everton are considering offering Carragher, whose Sky Sports pundit father was a boyhood Blues fan before helping their rivals to Champions League success as a player, his first professional contract.

Talks are believed to be already underway between the two clubs over a compensation fee.

Carragher would go straight into Everton’s Under 23s set-up. 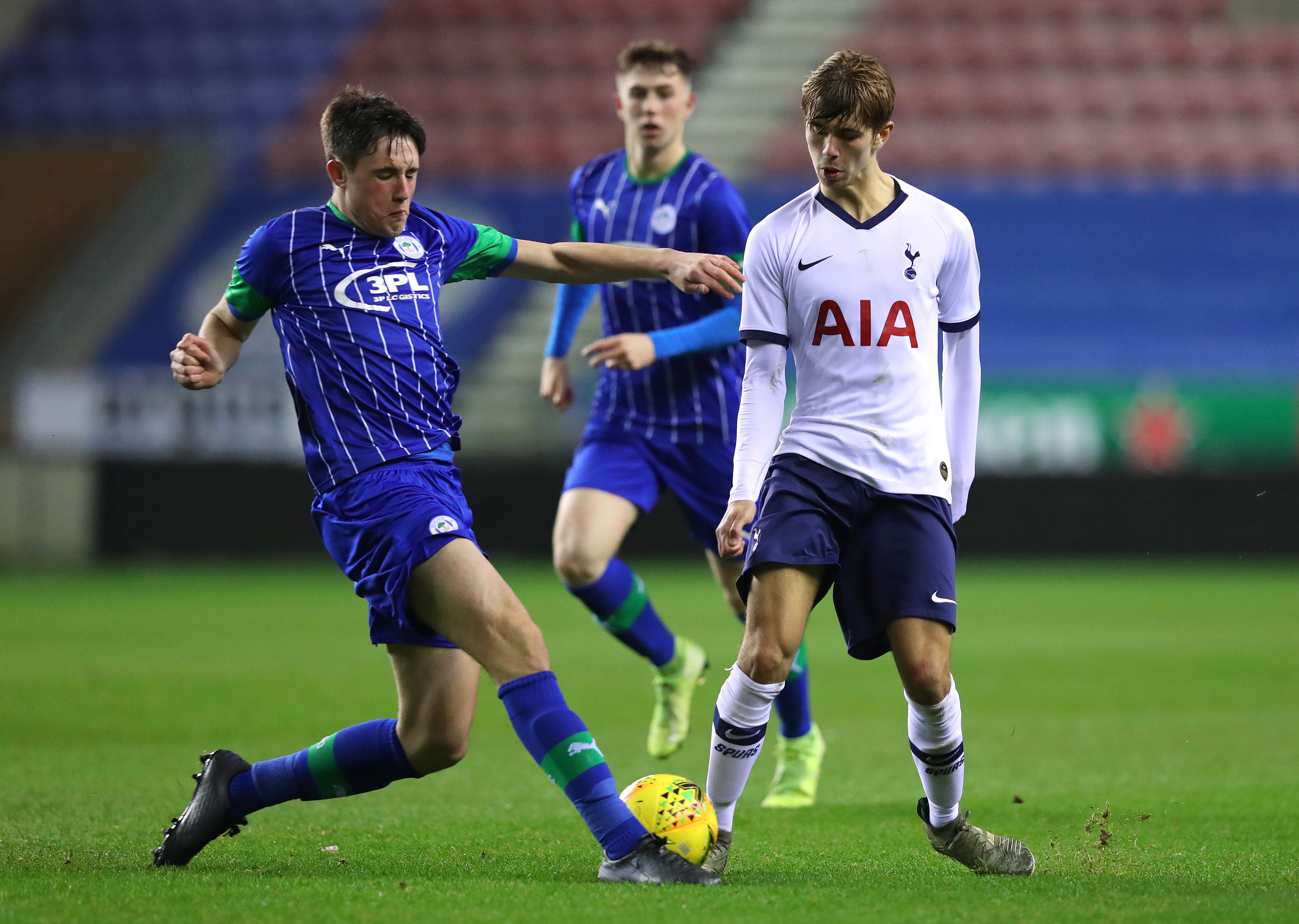 The 18-year-old has shone for Wigan’s youth team and is out of contract next monthCredit: Getty

Meanwhile, Everton boss Carlo Ancelotti has insisted he was not contacted to take over at Roma before Jose Mourinho was appointed boss this week.

Reports in the Italian’s homeland claimed he was offered the job, but he said: “It’s not true. They know I have a contract and I am not available.

“They made a good choice. I received a lot of offers in the past but never Roma.” 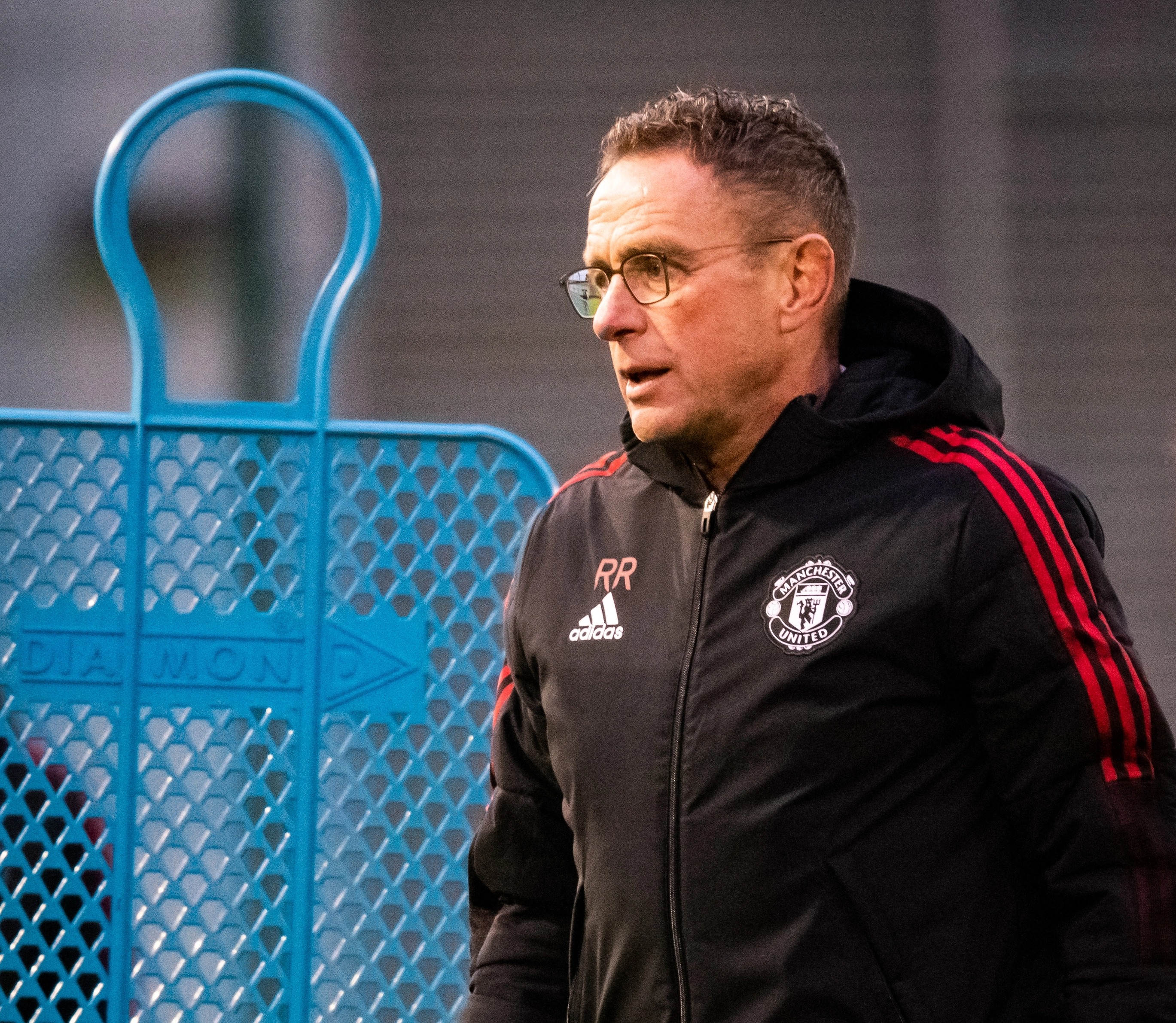