FARHAD MOSHIRI will consider selling Everton with his dream of a Goodison Park revolution in danger of turning into a bonfire of his vanity.

The British-Iranian was approached recently by a consortium of interested bidders. 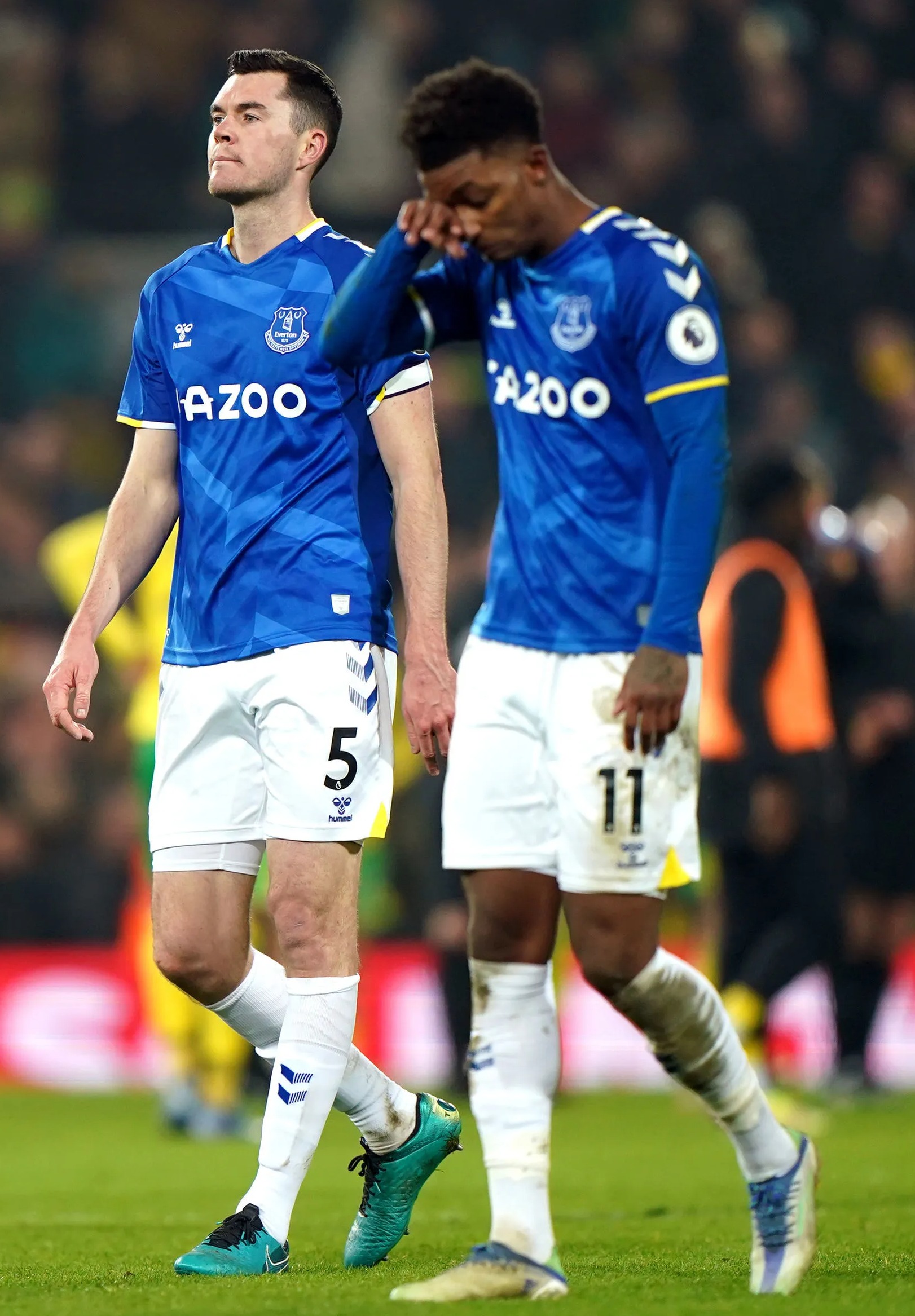 He did not reject their interest but the group quickly walked away after discovering that it would cost too much money to restructure the Toffees.

For Everton are in grim danger of turning into a financial calamity and Moshiri now knows that if he does decide to get out, finding someone to buy the club would be a huge problem.

Everton are currently valued at around £350million, meaning even if new owners came in he would take a £100M-PLUS hit.

Moshiri has invested more than £450m in trying to create an empire after first buying 49.9 per cent of the club six years ago next month. His stake now stands close to 90 per cent.

He has also overseen a £600m-plus spend on transfers but so much of that money has been chucked away on sub–standard purchases.

Add to that the fortunes wasted on managers. Moshiri has just sacked his fifth in Rafa Benitez, and the cost of paying him off plus Roberto Martinez, Ronald Koeman, Sam Allardyce and Marco Silva now approaches £50m.

The controversial appointment of former Liverpool boss Benitez coincided with the club hitting a financial wall.

Everton have lost a combined total of £265m over the past three years. Premier League profit and sustainability rules allow for red figures of £105m in any such period.

Yet the Toffees, seemingly blind to the danger of breaking those Financial Fair Play regulations, have been paying up to a crazy 85 per cent of their income on salaries of players and their managers.

Moshiri has also sunk £50m into preparation work on the proposed £500m new stadium at Bramley-Moore Dock. Yet he still needs to raise more than £350m in private investment to complete the 52,888-seater new home.

The on-going worry for Everton fans is that one of the only ways to right the club financially would be to sell strikers Dominic Calvert-Lewin and Richarlison, who would likely raise upwards of £100m between them.