BARCELONA outcast Philippe Coutinho has reportedly been offered to Everton as the cash-strapped club attempt to free up some much needed wage space.

Coutinho has accepted that he needs to move on in January in order to revive his career, with a number of Premier League clubs interested in taking him off Barca’s hands.

Coutinho has reportedly been offered to Everton for a January transferCredit: Alamy

One of those is Everton, who have ‘spoken’ to Coutinho’s representatives regarding a potential deal, according to the Mail.

The agents of the playmaker are claimed to have approached the Toffees to offer his services to them.

It just remains to be seen whether boss Rafa Benitez will press ahead for a deal involving the former Liverpool star.

And Everton have already confirmed one signing in the early days of 2022 – a £17million deal for Ukrainian left-back Vitaly Mykolenko.

But they could move again for playmaker Coutinho.

Tottenham are also rumoured to be interested in Coutinho, and are said to be readying a cheeky transfer offer.

Spurs wants to take the Brazil international off Barcelona’s hands for FREE, after he cost the club a whopping £145m in 2018.

However, despite interest from Everton and Spurs, Arsenal are understood to be Coutinho’s preferred destination.

Reports in Spain suggest Coutinho views Mikel Arteta’s side as the one most likely to match his wage demands and ambitions.

Arteta has ‘given the green light’ to sign a player who has fallen even further down in the Barcelona pecking order after Ferran Torres’ £55m arrival from Manchester City.

So a three-way transfer battle could be on the cards in the coming weeks. 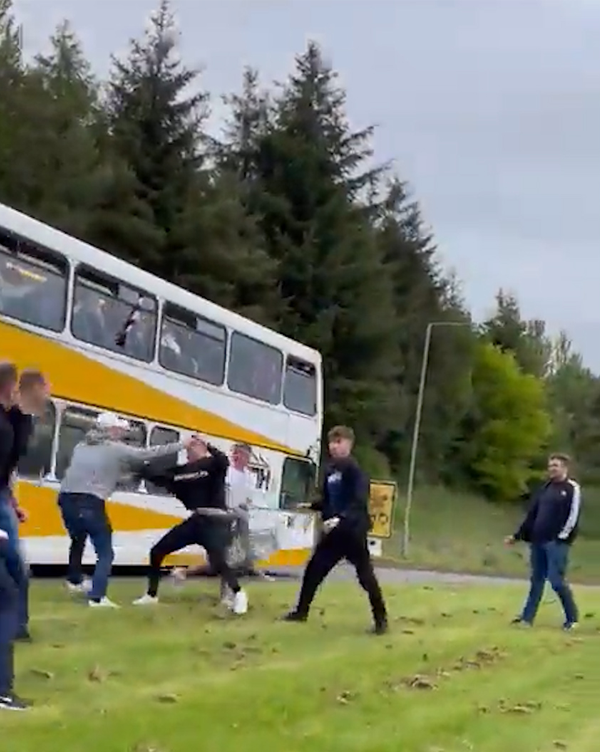