CARLO ANCELOTTI is ready to go back to Napoli with a cut-price offer for striker Arkadiusz Milik.

The Everton boss has already signed £22million Allan from his former club and now wants Milik to boost his Goodison attacking options. 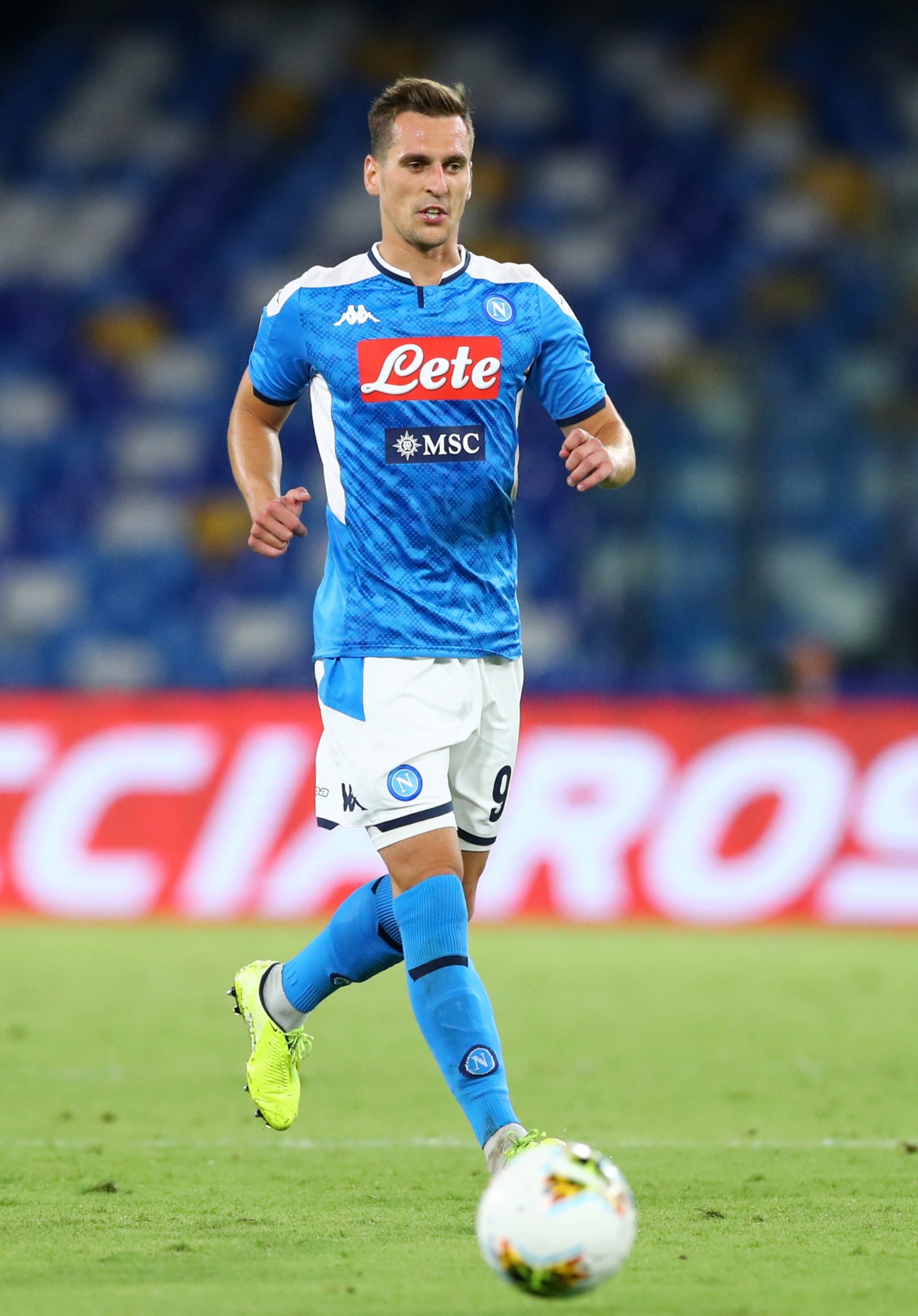 The 26-year-old Polish international has not played a single game for Napoli this season and is out of contract in the summer.

But Ancelotti has not forgotten how Milik scored 29 goals during his 18 months at the Stadio San Paolo, including a hat-trick in his final game in charge against Genk in the Champions League.

And he is hoping that a bid in the region of £10million could be enough to persuade Napoli to sell in January.

Napoli paid £32million to sign Milik from Ajax in 2016 but his time in Italy has been blighted by two cruciate injuries.

But Everton will have to beat off interest from Spurs and Inter Milan which could push the price higher than they are willing to go.

Ancelotti is in the market for a top-class back-up to the in-form Dominic Calvert-Lewin after allowing Moise Kean to join Paris St.Germain on loan.

That has left him with Cenk Tosun as the only other centre-forward at Everton.

And Ancelotti is not convinced by the Turkish international who was signed for £27million by Sam Allardyce three years ago. 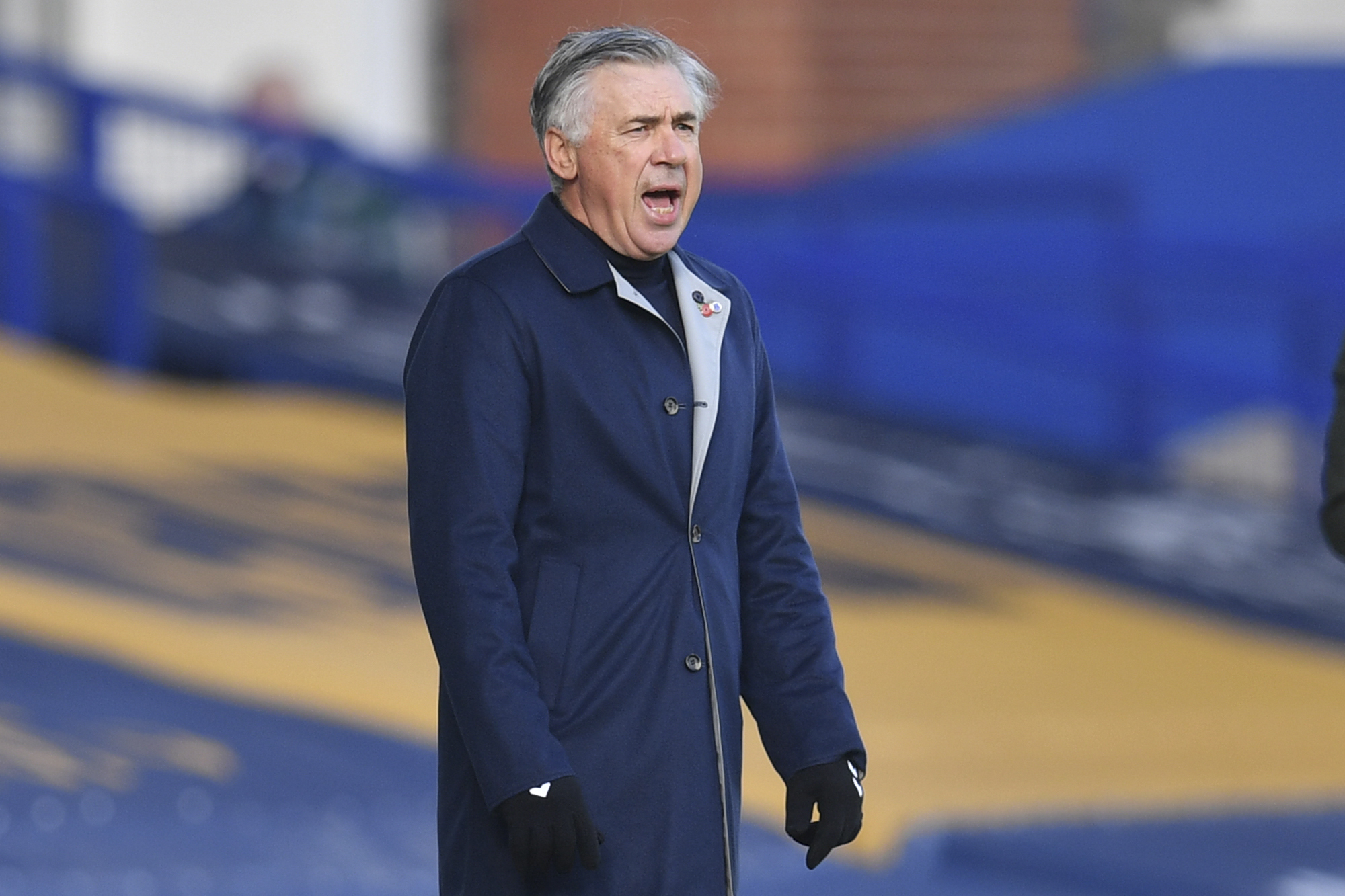 Former club Besiktas are keen to re-sign Tosun in the New Year, with president Ahmet Nur Ceti admitting: “I want to rejuvenate the team with better players and I want to sign a striker.

“Cenk Tosun has come to the fore and he’s a player I’d like to try to sign if there’s a chance.”

But Besiktas are believed to be looking to take Tosun on loan while Everton are hoping to sell the striker whose contract expires in 2022.

Everton’s Richarlison swarmed with 10,000 texts after Neymar shared his number during live-streamed video