EVERTON are in prime position to swoop for Sami Khedira in January, according to reports in Italy.

Juventus have decided to cut ties with the Germany international but have so far failed to reach a contract termination settlement. 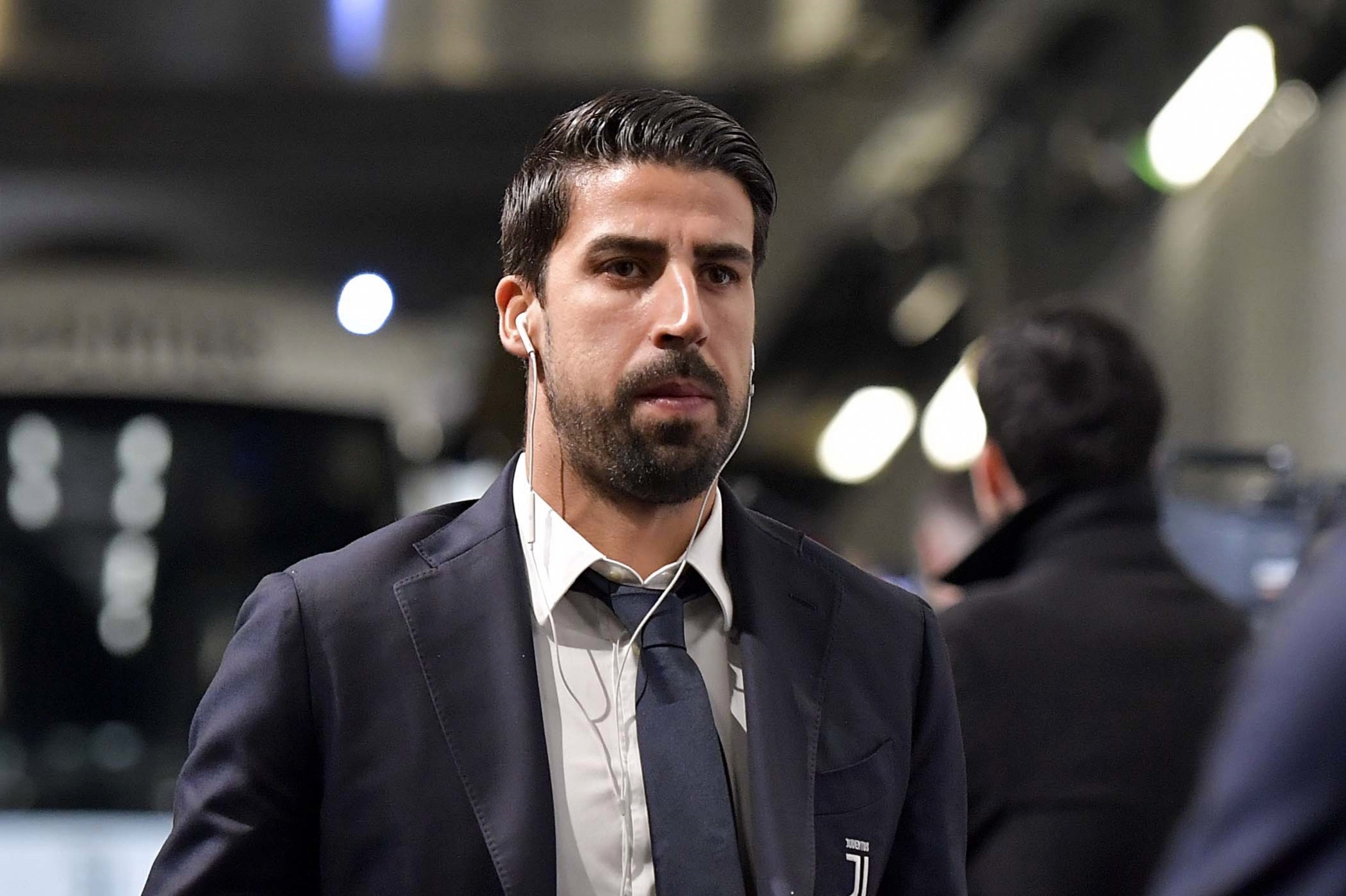 Sami Khedira has not played all season for Juventus having been exiled from the squadCredit: Getty – Contributor

A number of clubs are thought to be monitoring the situation, including Everton, Manchester United and West Ham.

And, according to Calciomercato, the Toffees have the edge in sealing Khedira’s self-confessed ‘dream’ move to the Premier League.

Khedira’s recent name checking of boss Carlo Ancelotti, who he played under at Real Madrid, is described as significant.

The two have flirted over the airwaves in recent weeks and a January exit from Juventus is considered likely.

With just six months left on his contract when the transfer window opens, the 33-year-old is expected to find it far easier to agree a package to leave Turin.

And Ancelotti has found success in reuniting with James Rodriguez at Goodison Park, with Isco reportedly near to doing the same.

Even though he has not played all year, Khedira is said to be training hard and keeping himself fit for a return to action.

The World Cup winner recently told Sky Germany: “I really enjoyed working with Jose Mourinho but there are many coaches who I would like to work with.

I have a good memory of Sami Khedira, he was with me at Real Madrid and was a fantastic professional.

“I would never say no again to Mourinho but he is not the only guy who I would say I would like to work with again. There are many coaches, even in the Premier League that I respect a lot.

“Ancelotti is doing a great job at the moment and is a great personality. He is one of the coaches who impressed me as well.”

In reply, Ancelotti confessed that his old player was one of his favourites but did not comment on his chances of joining Everton.

The Italian stated: “I have a good memory of Sami Khedira, he was with me at Real Madrid and was a fantastic professional.

“I would love to work with him, but unfortunately he’s not the only one!

“I’ve had fantastic players in my career, I’ve had good memories of them.

“But to come here to Everton is another thing to consider.”