EVERTON fans planned to stage a mass-walk out in the 27th minute of their home clash with Arsenal – in protest at the club’s board.

But only a smattering of supporters actually took part in the walk-out.

Many Everton fans roared on their teamCredit: Reuters 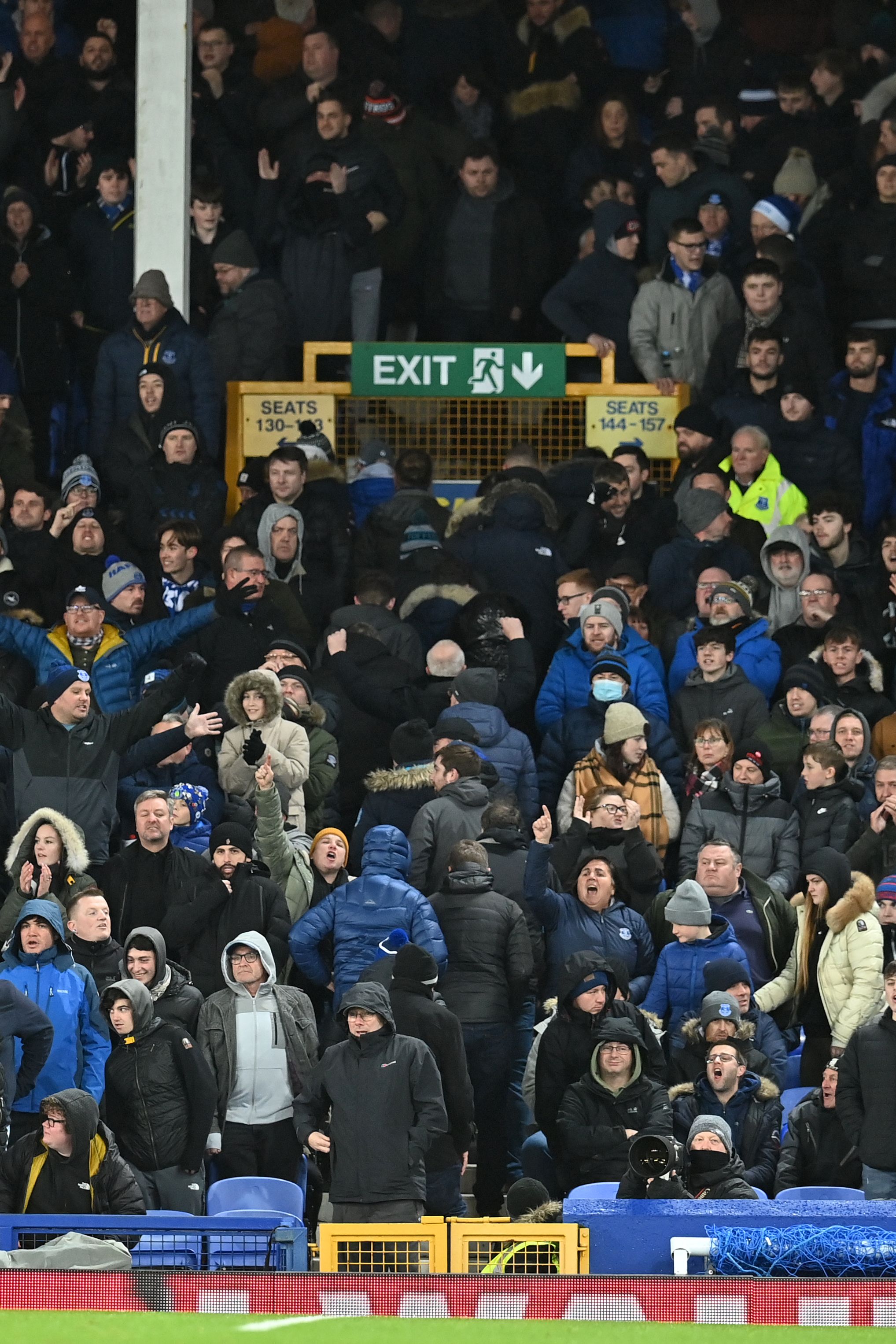 Some did head for the exitsCredit: AFP

Instead, many others opted to chant ‘Everton, Everton’, getting behind their team.

The 27th minute had been selected to signify the number of seasons since the Toffees last won a trophy.

Everton have endured a miserable season so far, going into tonight’s match sat 16th off the back of two points from their last eight games.

Everton fans were left enraged by their last performance, as they were battered 4-1 by rivals Liverpool at Goodison.

A fan statement on social media prior to the match read: “Show your feet on 27 minutes during the game against Arsenal on Monday evening and leave your seat.

It is understood that organisers of the protest wanted fans to return for the second half.

The protest didn’t have the desired effect, however, as only small pockets of empty blue seats could be seen.

Everton went into the 27th minute level at 0-0, but had fans on their feet, not to leave, but because of a dangerous attack.

The Toffees whipped in a dangerous cross, somehow avoiding Richarlison and Co in the middle but prompting cries of support from the crowd.

Goodison was on its feet in the 44th minute when their Brazilian headed brilliantly into the net, only to be left fuming when the goal was controversially disallowed. 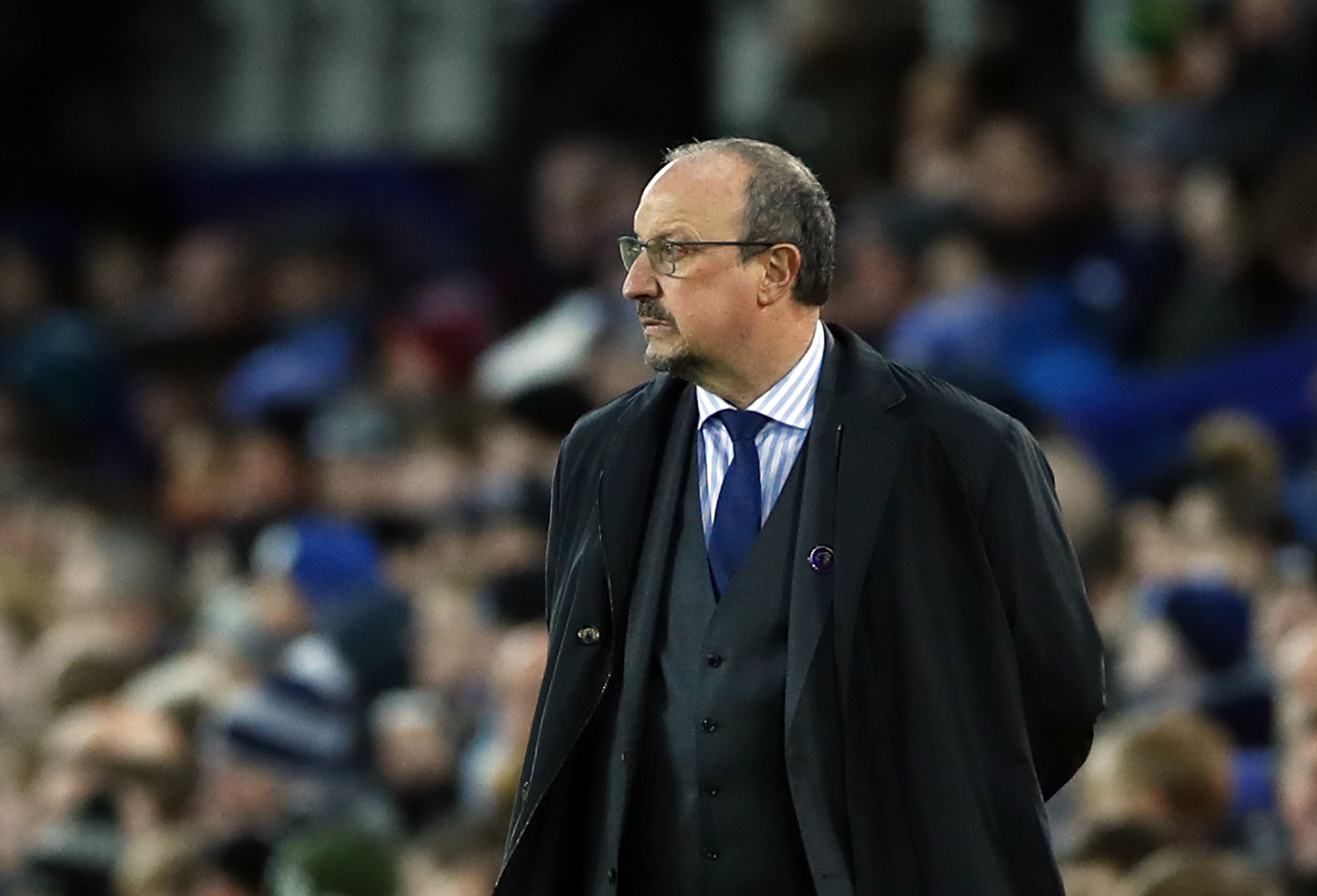 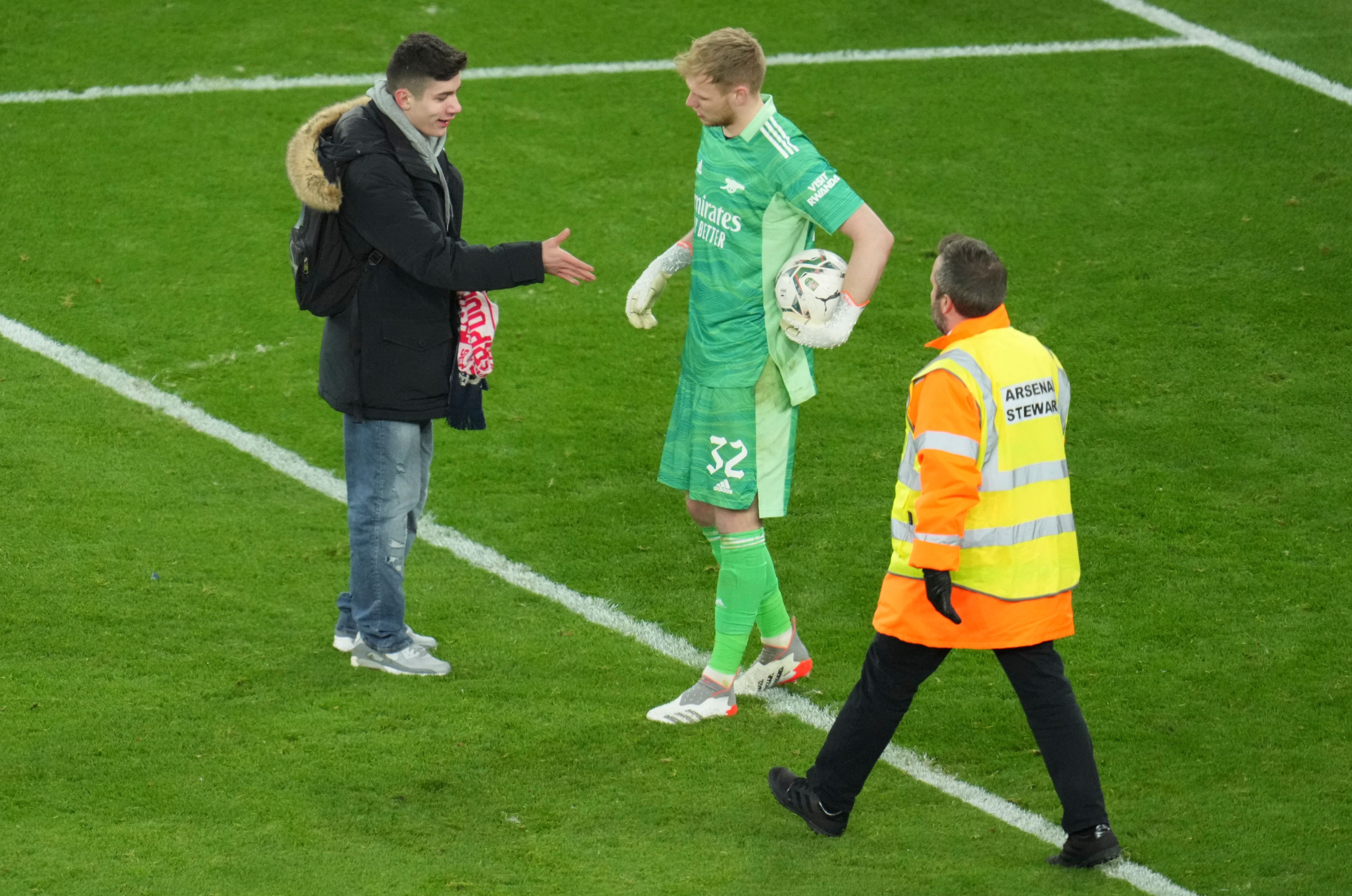