MANCHESTER UNITED have reduced Manchester City’s lead at the top of the Premier League table to eight points with a 3-1 win against Burnley.

Mason Greenwood scored twice and Edinson Cavani added a third in stoppage time to give Manchester United all three points at Old Trafford. 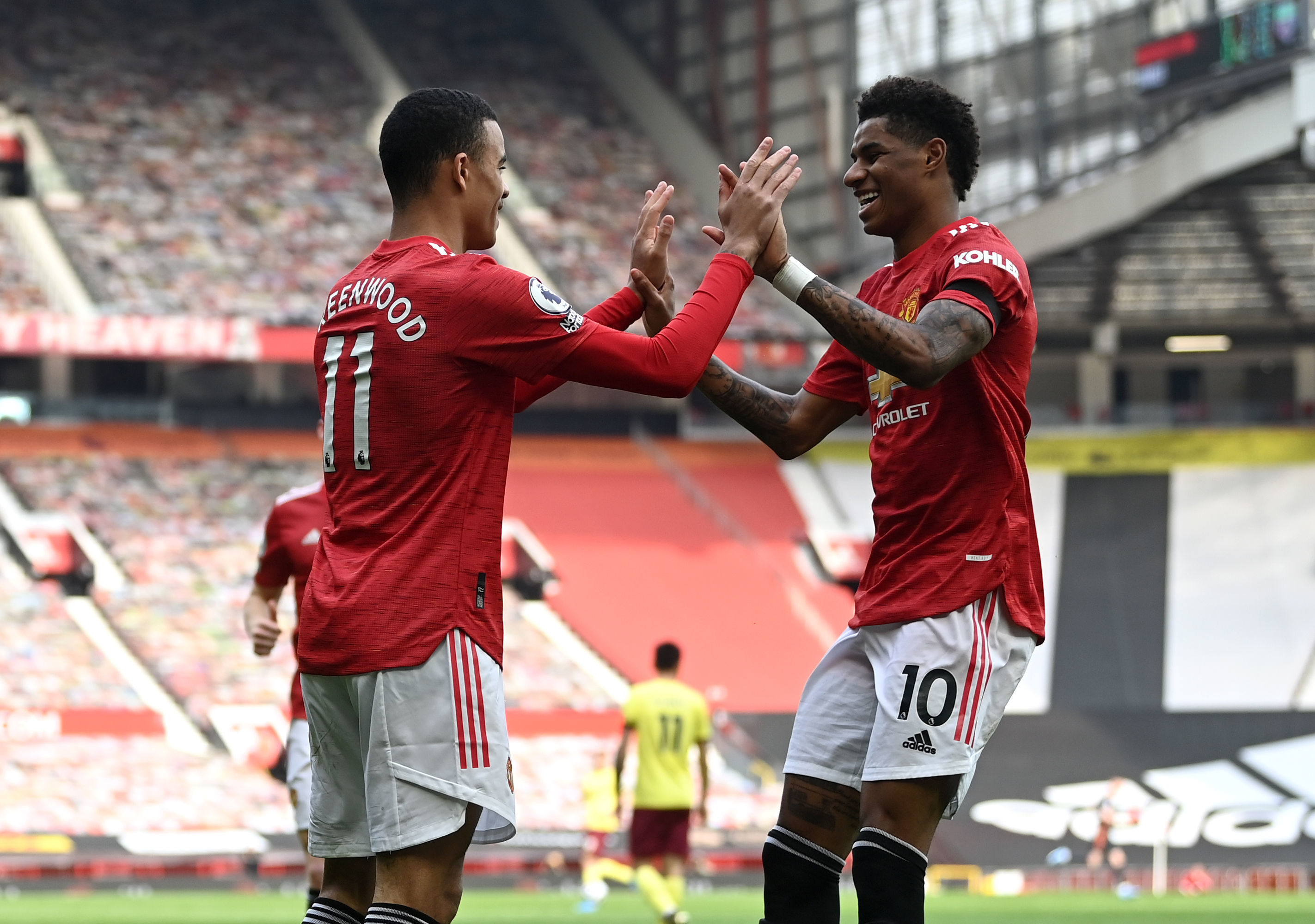 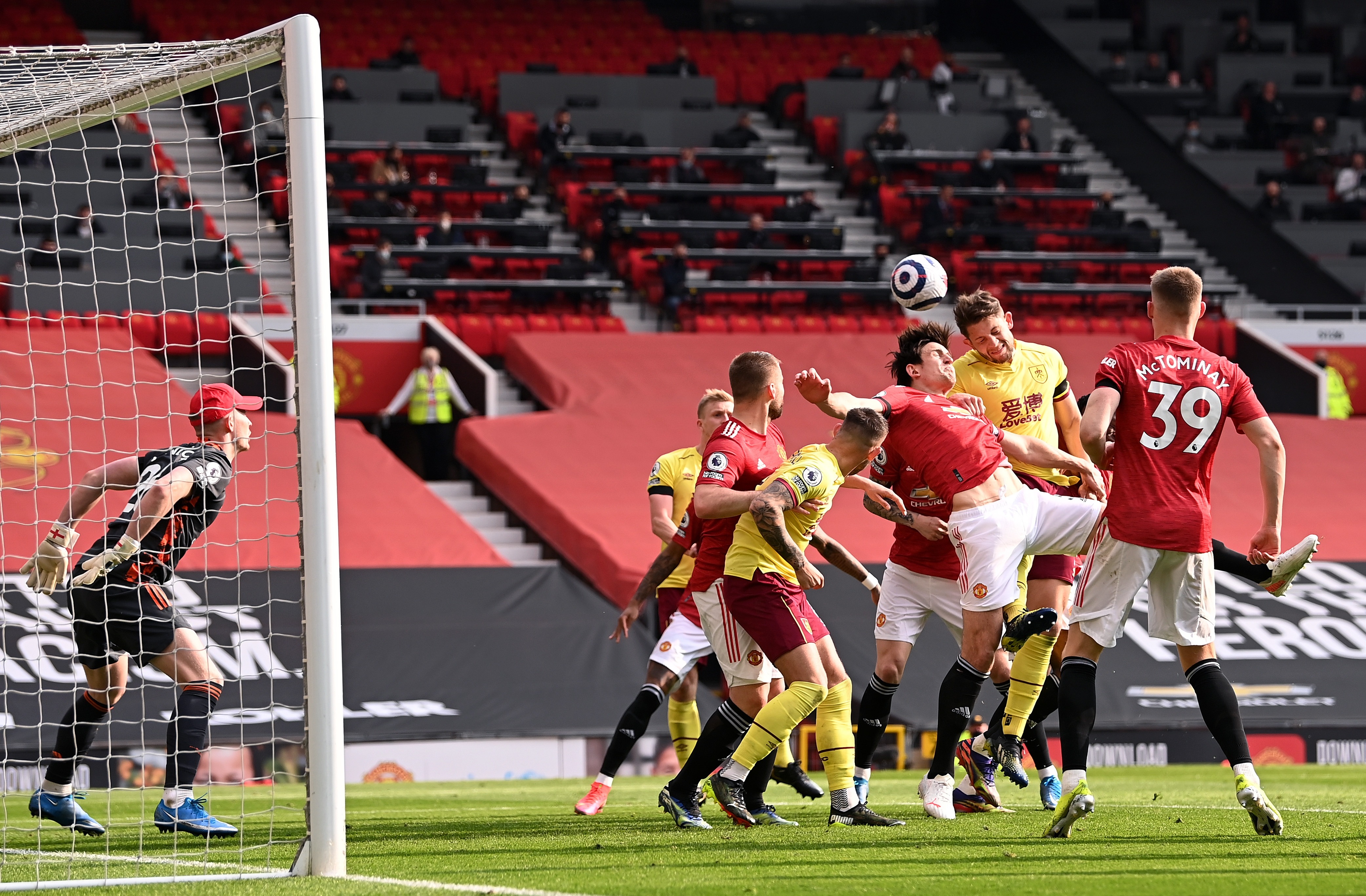 Burnley equalised when James Tarkowski got the better of Harry Maguire in the airCredit: Getty 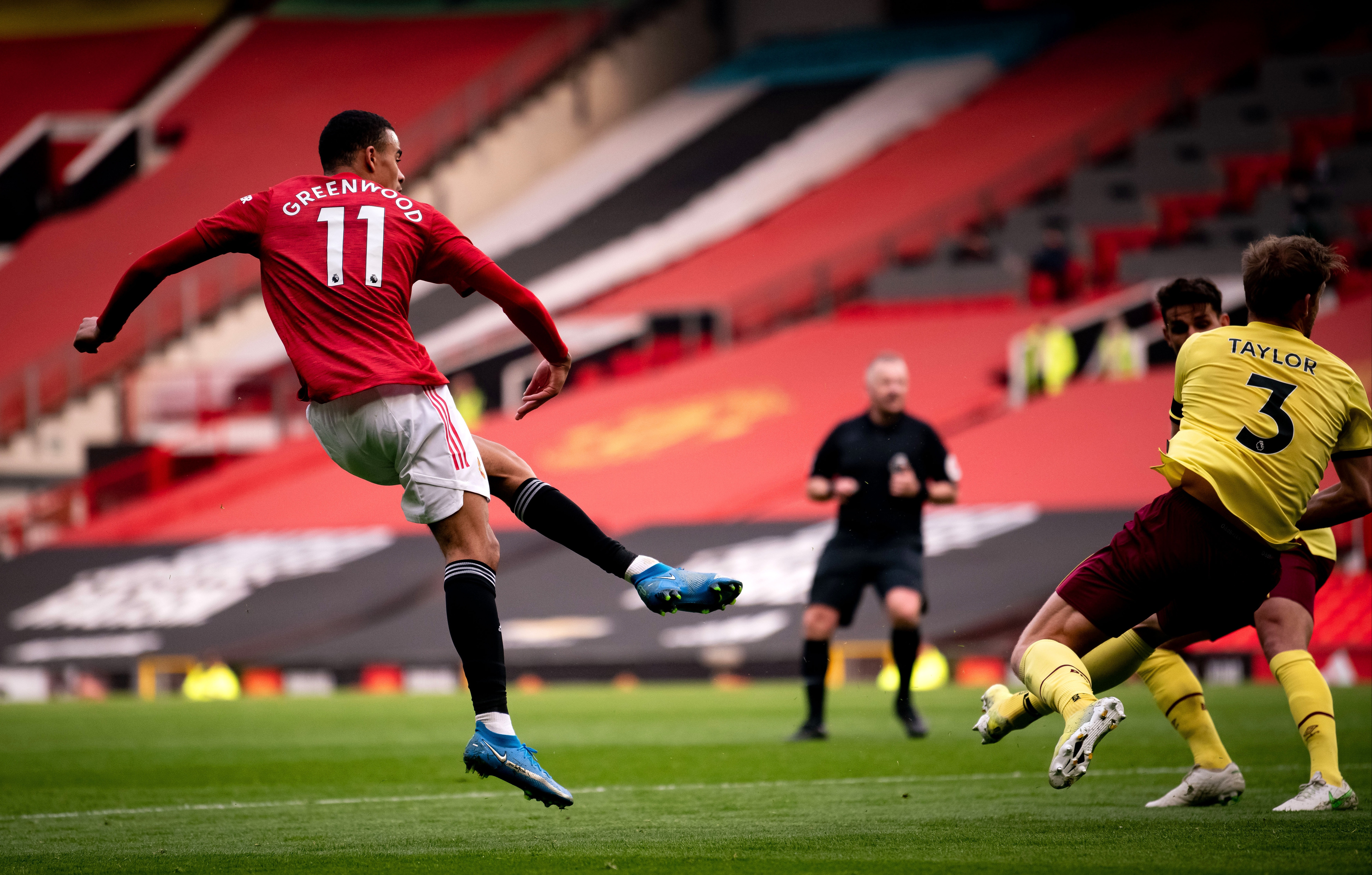 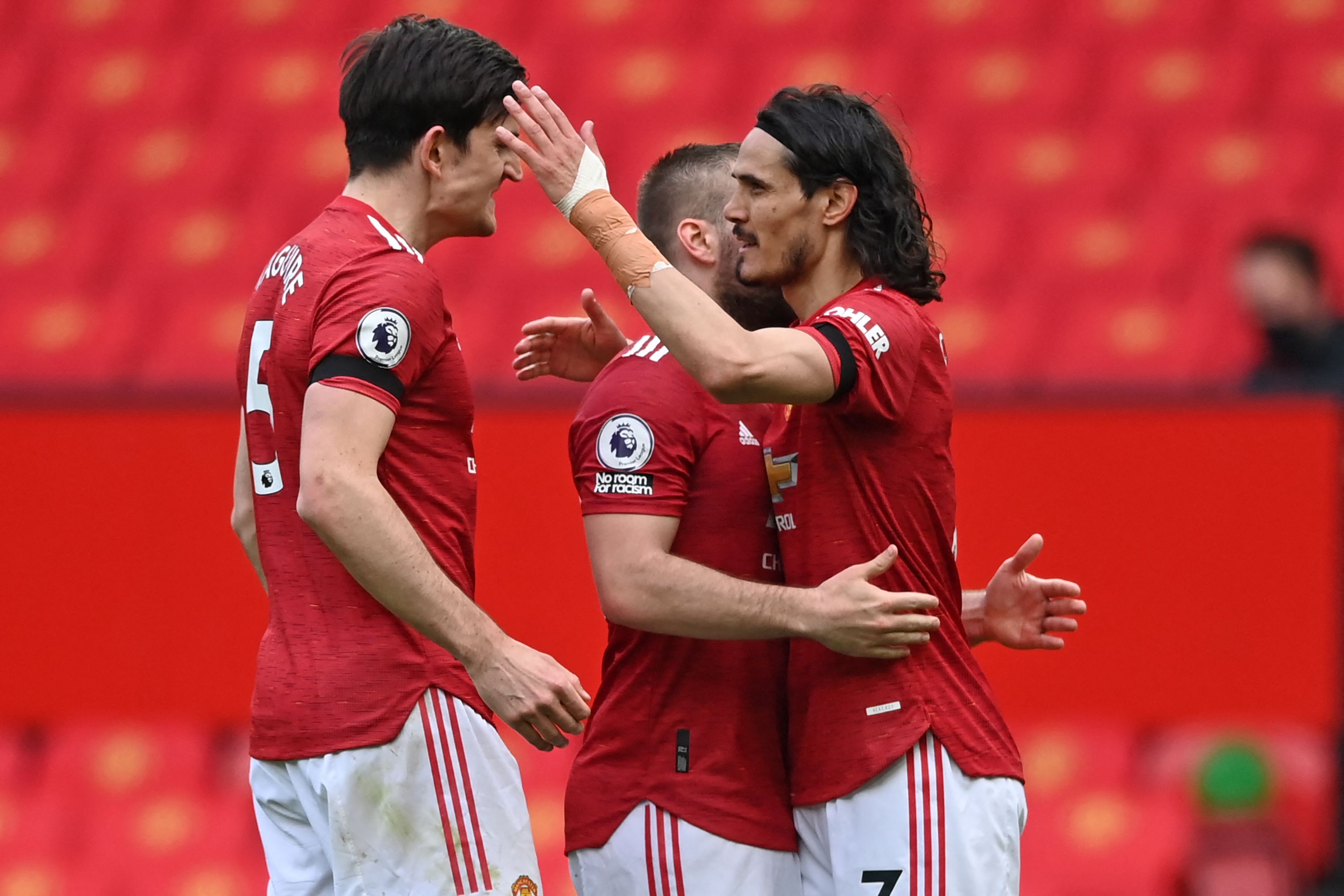 United got off to a nervy start when Chris Wood headed beyond Dean Henderson, but the goal was quickly disallowed for offside.

Greenwood opened the scoring in the 48th minute, although his joy was short lived as James Tarkowski equalised two minutes later.

The 19-year-old striker hit the winner in the 84th minute and Cavani scored in added time to make sure of the victory.

Could count himself lucky VAR ruled Wood was marginally offside when he headed into the unguarded net after just 15 seconds with the United keeper flapping at thin air.

Decision-making seemed to suffer after that, but threw himself bravely at the Burnley striker’s feet soon after, knowing he was likely to get clattered.

Did not need much encouragement to get forward and delivered a peach of a cross to find Pogba for United’s best first half effort.

Walked a bit of a tightrope in defence after a clumsy foul on Brownhill saw him yellow carded after just 26 minutes.

Hit plenty of those trademark diagonal balls from deep positions, and enjoyed the extra time he was given by Burnley’s decision to play only one man up front for a change.

Did not enjoy having Wood breathing down his neck when the Clarets were driving forward as much, but was alert to the threat posed by Brownhill trying to support the lone striker.

Must have known what a threat Wood would be in the air, and as the bigger of the United central defenders he really should have been picking up the Burnley striker more often.

Was also found wanting when Tarkowski headed home from Westwood’s corner – the Burnley defender just seemed to want to get there more than his opposite number. 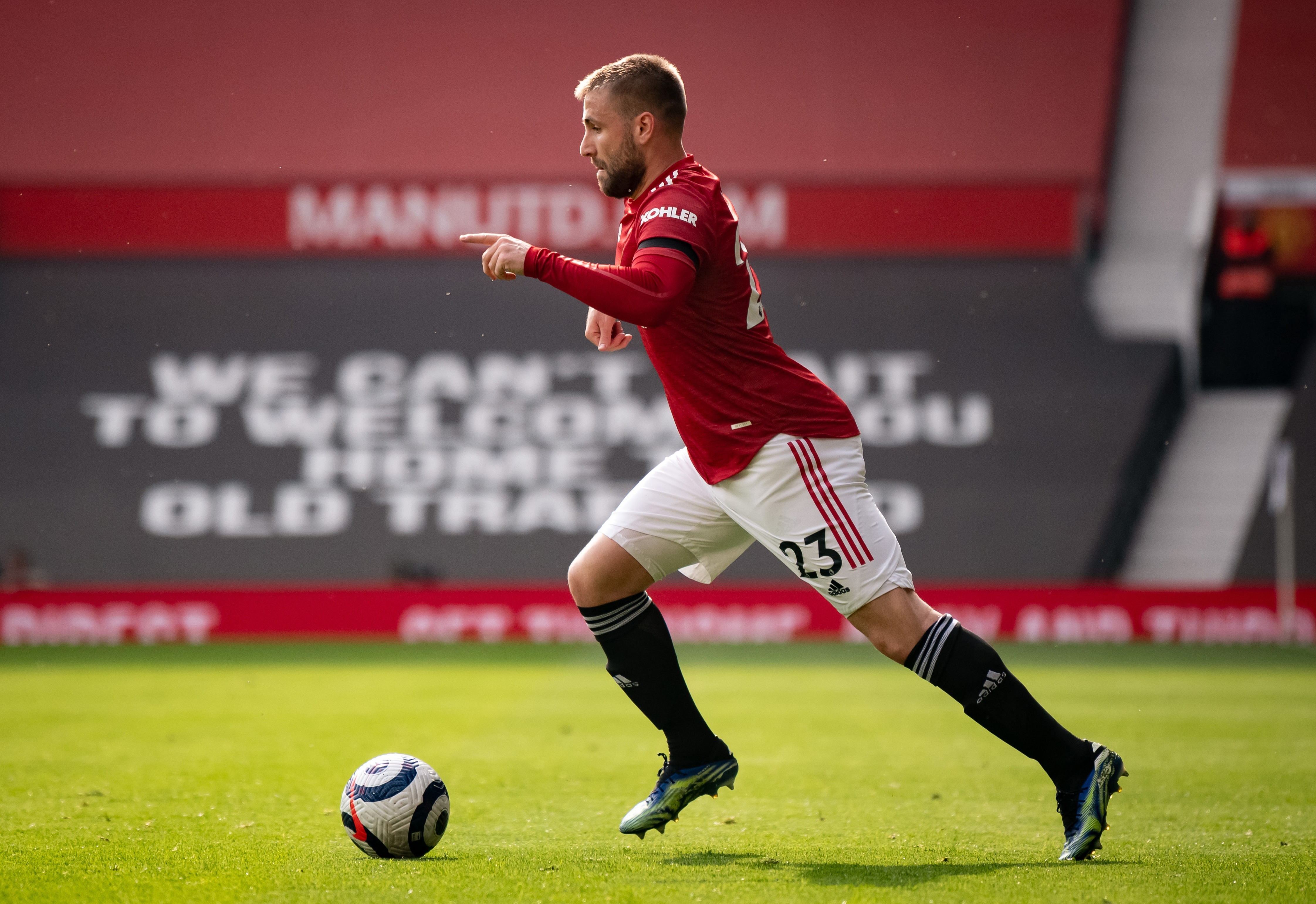 Luke Shaw had a good day at the officeCredit: Getty

The usual pinpoint deliveries from dead balls, and hugged the left hand touchline to try to stretch the Burnley defence.

Has become United’s Mr Consistent. Rarely seems to put a foot wrong, and Gudmundsson seemed to accept early on that trying to take on the left back was a waste of time.

Plenty of huff and puff early on without threatening to produce the killer ball as Burnley kept plenty of men behind the ball.

United’s half time change of formation seemed to suit him more, and picked up plenty of loose balls to keep his side pushing forward. 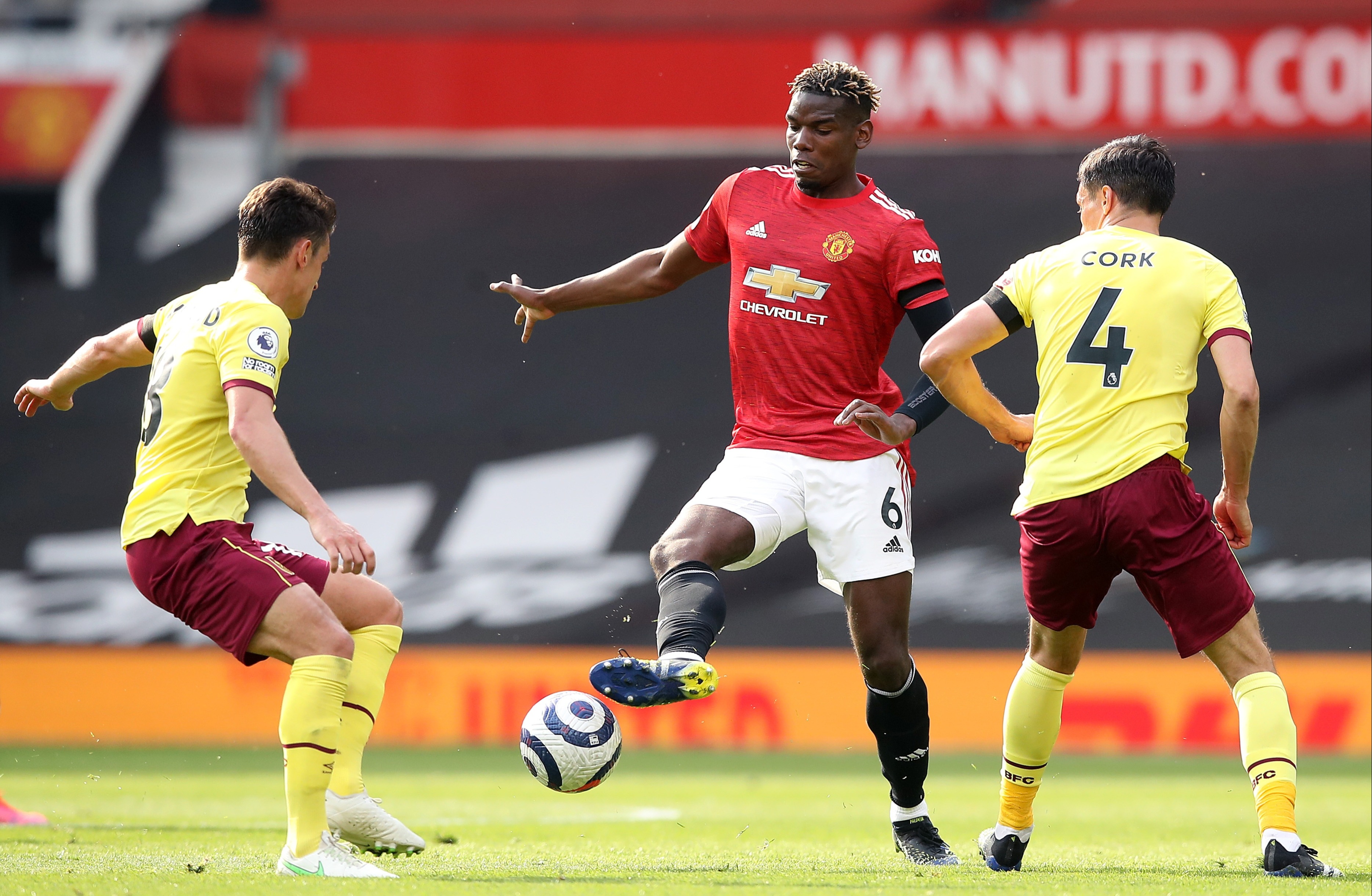 Guilty of playing too deep when Burnley were hardly flooding the space in front of the United back four, and contributed little going forward.

No surprise to see him make way for Cavani after a goal-less first half, with Solksjaer recognising the need for greater urgency.

Playing his 51st match of a gruelling campaign – including a couple for England – but is showing no signs of fatigue.

Good movement, held the ball up well and played in his fellow front men with some clever touches. Skinned Lowton and found Greenwood with a great ball for United’s goal. 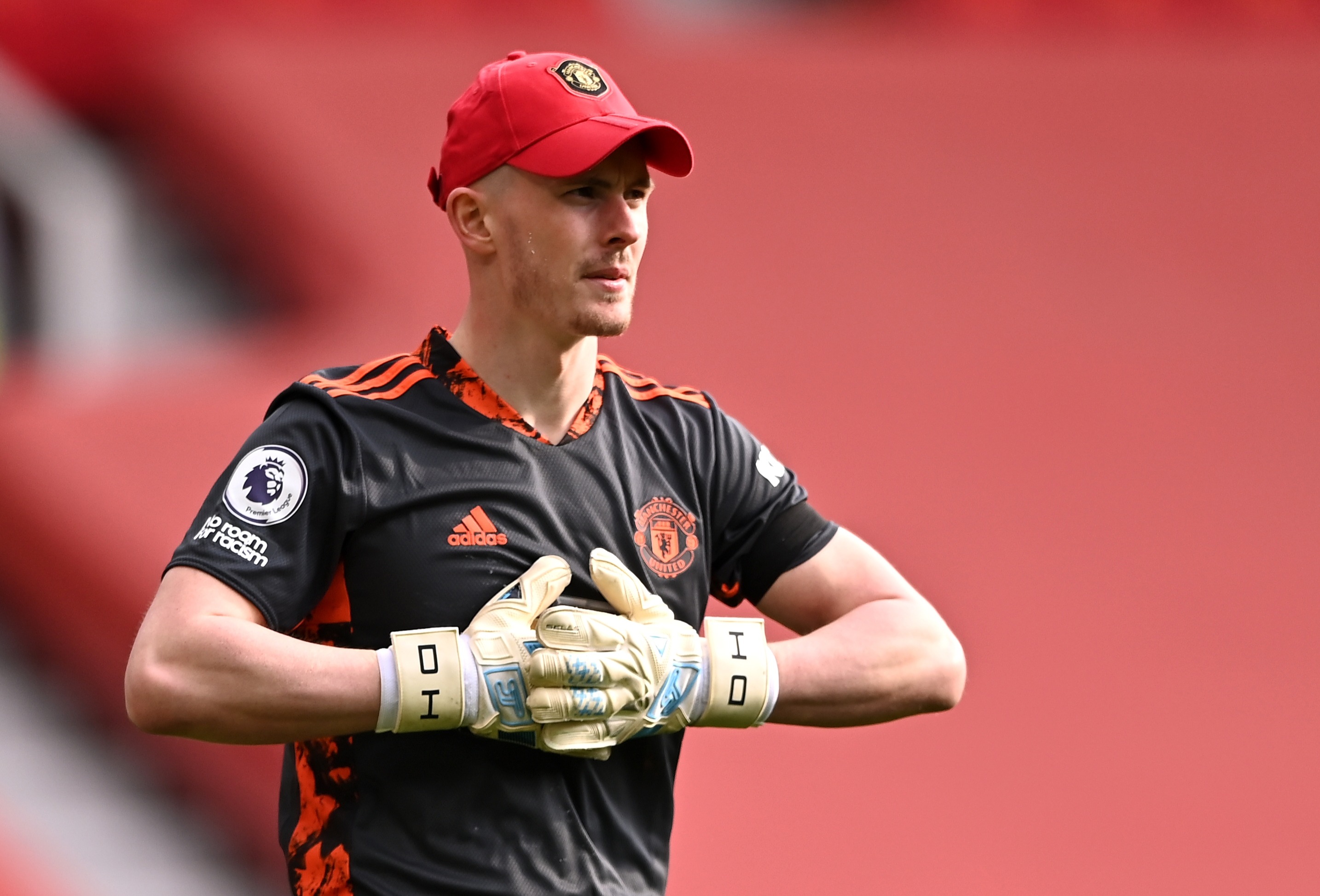 Precious few of those creative touches that can unlock any defence, possibly because he seemed rattled at some rough stuff dished out by Cork and Brownhill.

Should have done better after being set up by Rashford, especially as Burnley were slow to close him down. But his step-over before Greenwood scored was worthy of an extra assist.

Seems to enjoy the physical battle the Clarets always present – he scored the only goal in the win at Turf Moor in January – and was right up for it again.

Almost scored again early on, with a looping header that was clawed away from under the bar by Peacock-Farrell.

Another of those days where he was slow to get going, and he must still be wondering how he failed to get a touch on Rashford’s ball across the goal late in the first half.

But just when you were wondering what all the fuss was about, he popped up with a typical strike, cutting in and finishing with the trusty left peg – before winning the game late on with a second goal. 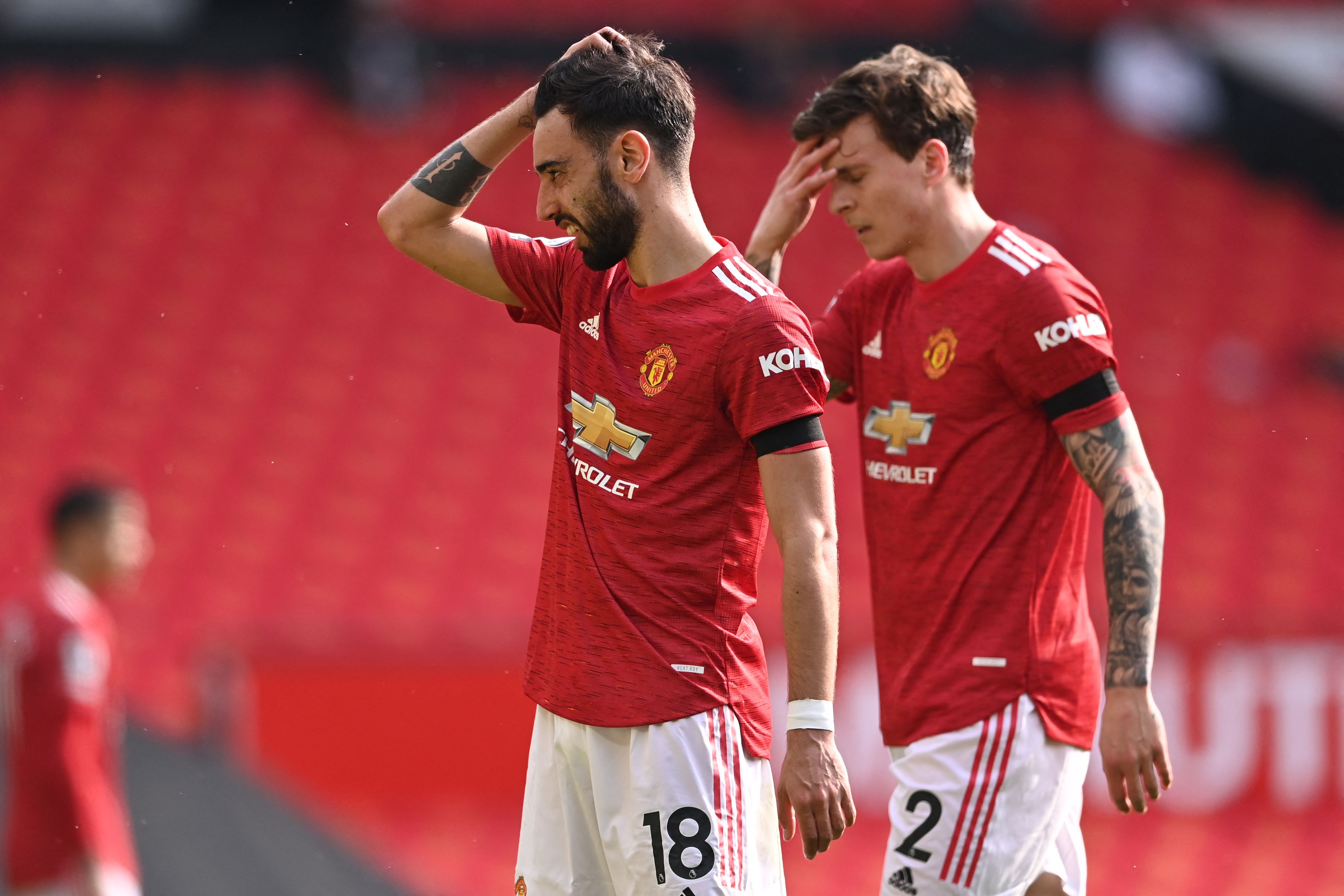 Gave Burnley something different to think about after coming on straight after half time, as he alternated between dropping deep and leading the charge.

Scored the third and final goal to secure the win.