TENNIS ace Eugenie Bouchard was forced to get her Odlum Brown VanOpen pass changed after bungling bosses put a picture of her wearing a BIKINI on it.

The 28-year-old Canadian was beaten in the first round at the tournament in her home country yesterday.

Bungling tennis chiefs used a picture of Eugenie Bouchard wearing a bikini for her pass at the Odlum Brown VanOpenCredit: https://www.instagram.com/geniebouchard/?hl=en 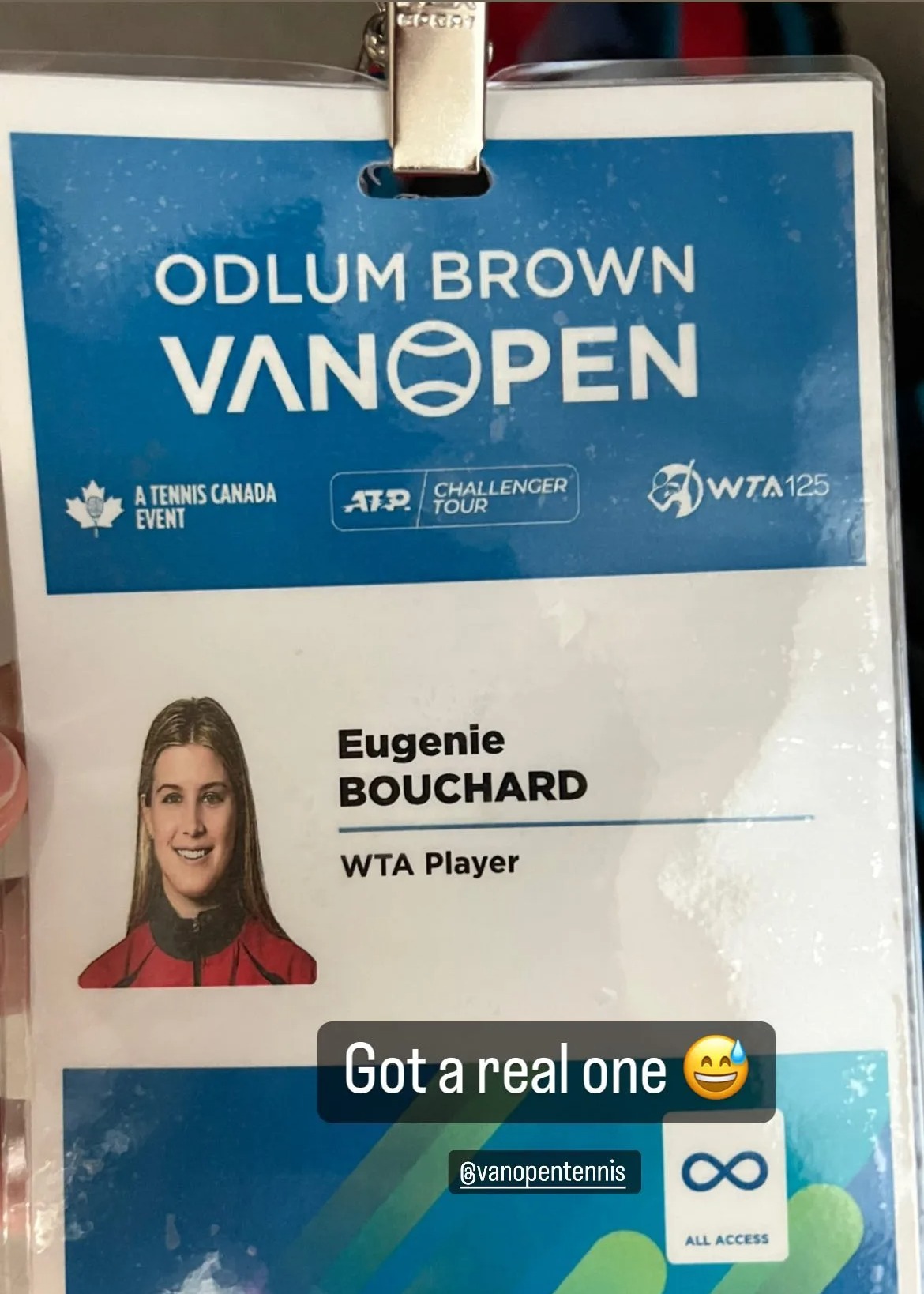 The Canadian tennis ace made sure her picture was changedCredit: https://www.instagram.com/geniebouchard/?hl=en 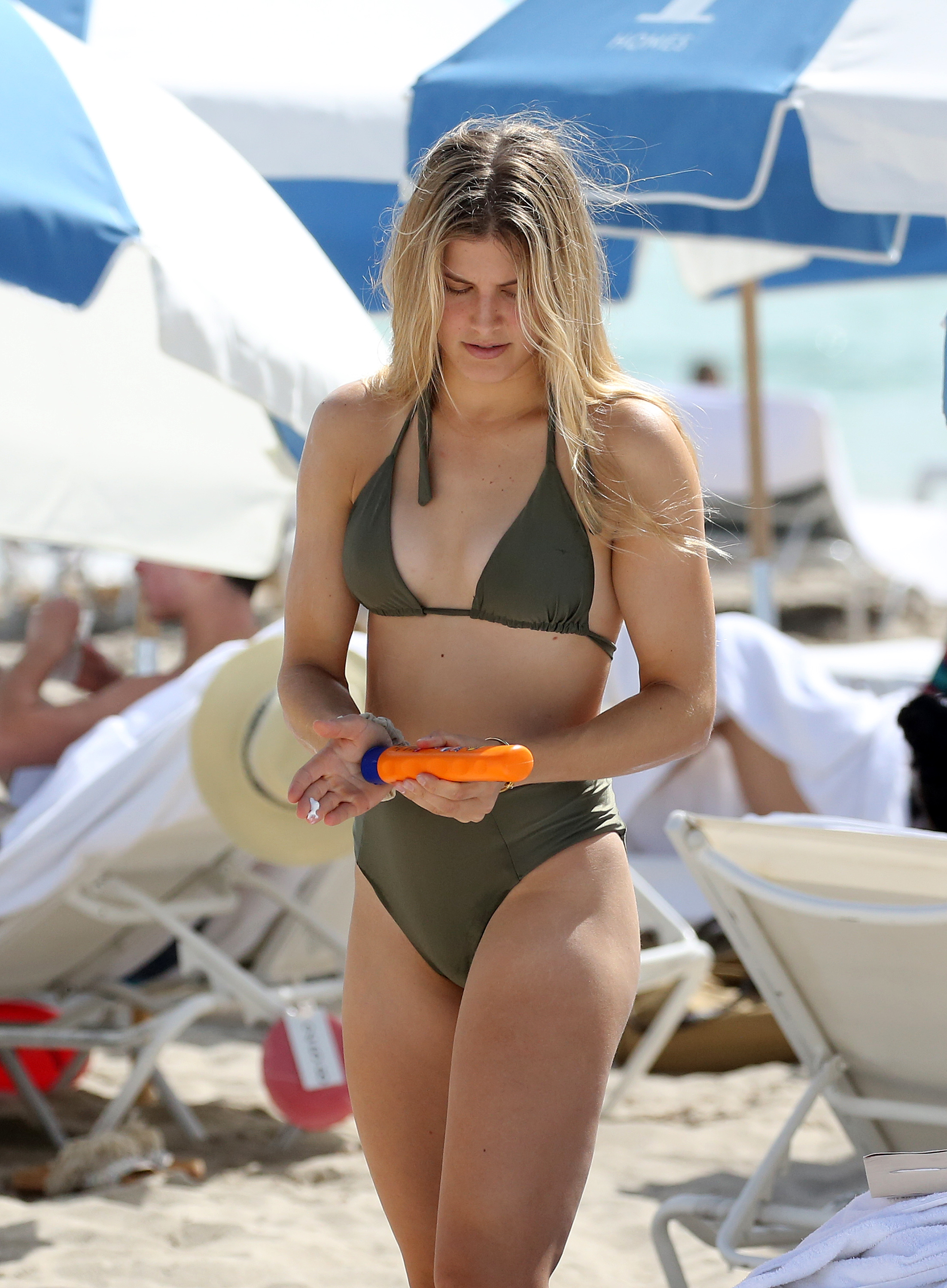 Bouchard returned to singles action after 17 months out yesterdayCredit: The Mega Agency

The Canadian ace was beaten in her first round match in VancouverCredit: The Mega Agency

Bouchard won Wimbledon as a junior in 2012, before reaching the women’s singles final in 2014Credit: Paul Edwards – The Sun

Somehow the photo used for her pass to access the tournament in Vancouver was a shot of her wearing a bikini on the beach.

The picture was taken from a shoot Bouchard did with Sports Illustrated magazine back in 2018.

Although the 2014 Wimbledon finalist did make light of the shocking gaffe from tournament chiefs.

She posted a picture of her pass to Instagram and with a laughing emoji wrote: “Can someone from @vanopentennis credential office explain please??” 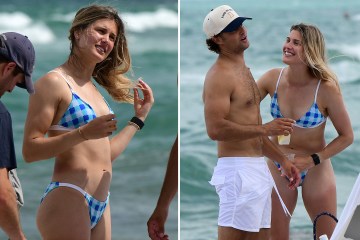 Bouchard then made sure officials changed the picture on her pass to a more regulation passport-photo style snap.

The former world No5 then uploaded a picture of her new pass with a relieved emoji and wrote: “Got a real one.”

On court Bouchard was beaten in straights sets 6-2 6-2 by Dutch opponent Arianne Hartono in the first round of the tournament.

It was her first taste of singles action in 17 months following an injury to her right shoulder that required surgery.

She is back in action in the early hours of tomorrow morning in the women’s doubles.

Bouchard and her Canadian partner Kayla Cross take on tournament No1 seeds Asia Muhammad and Miyu Kato in the quarter-finals.

Bouchard missed Wimbledon, which she won as a junior, earlier this year because All England Club chiefs scrapped ranking points from the Championships.