MANCHESTER CITY fans will have to fork out a whopping £8,000 to style themselves on Erling Haaland.

The red-hot goal machine began life in the Premier League by firing a brace on his debut to down West Ham on Sunday.

Erling Haaland got off to a flyer for Man City on SundayCredit: Getty 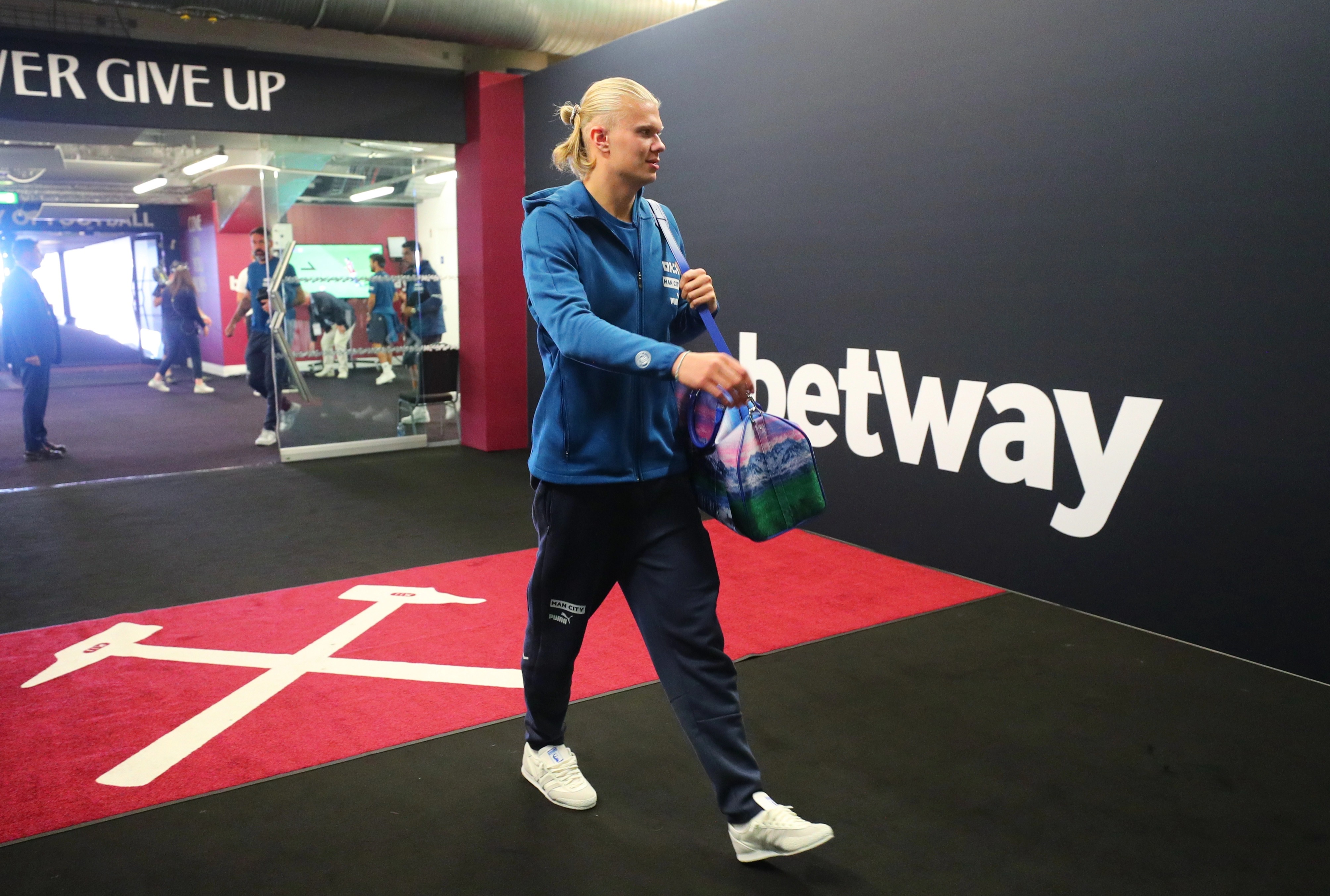 The star was spotted arriving at the London Stadium carrying a luxury travel bagCredit: Getty

Haaland, 22, sealed the victory in the second half with a smart finish from an incisive breakaway.

But it was the penalty he won, and converted, before the break that really got tongues wagging.

£51.4million Haaland showed off his trademark rapid acceleration as he managed to reach a through ball and poke past Hammers’ sub keeper Alphonse Areola, who could only bring him down.

He then placed the ball on the spot, sprinted his run-up and rifled into the bottom corner, all in the blink of an eye. 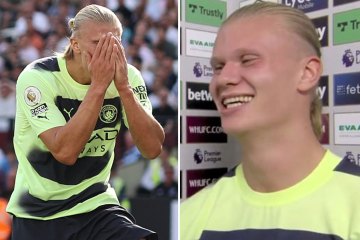 He then got more people talking about him post-game as he swore not once but TWICE while being interviewed by Sky Sports.

It was definitely love at first sight for most City supporters after watching the Norwegian in action for the first time in the top-flight.

And no doubt many will be flocking to the club shop to get his name on the back of their shirts.

However, if anybody wants to get a replica travel bag to match the Louis Vuitton one the star arrived at West Ham with then they will have to cough up big time.

The incredibly bright Keepall Bandouliere 50 Bag is available on the Louis Vuitton website for a cool £3,850.

And no doubt that price might bump up further if Haaland continues to produce the goods on the pitch. 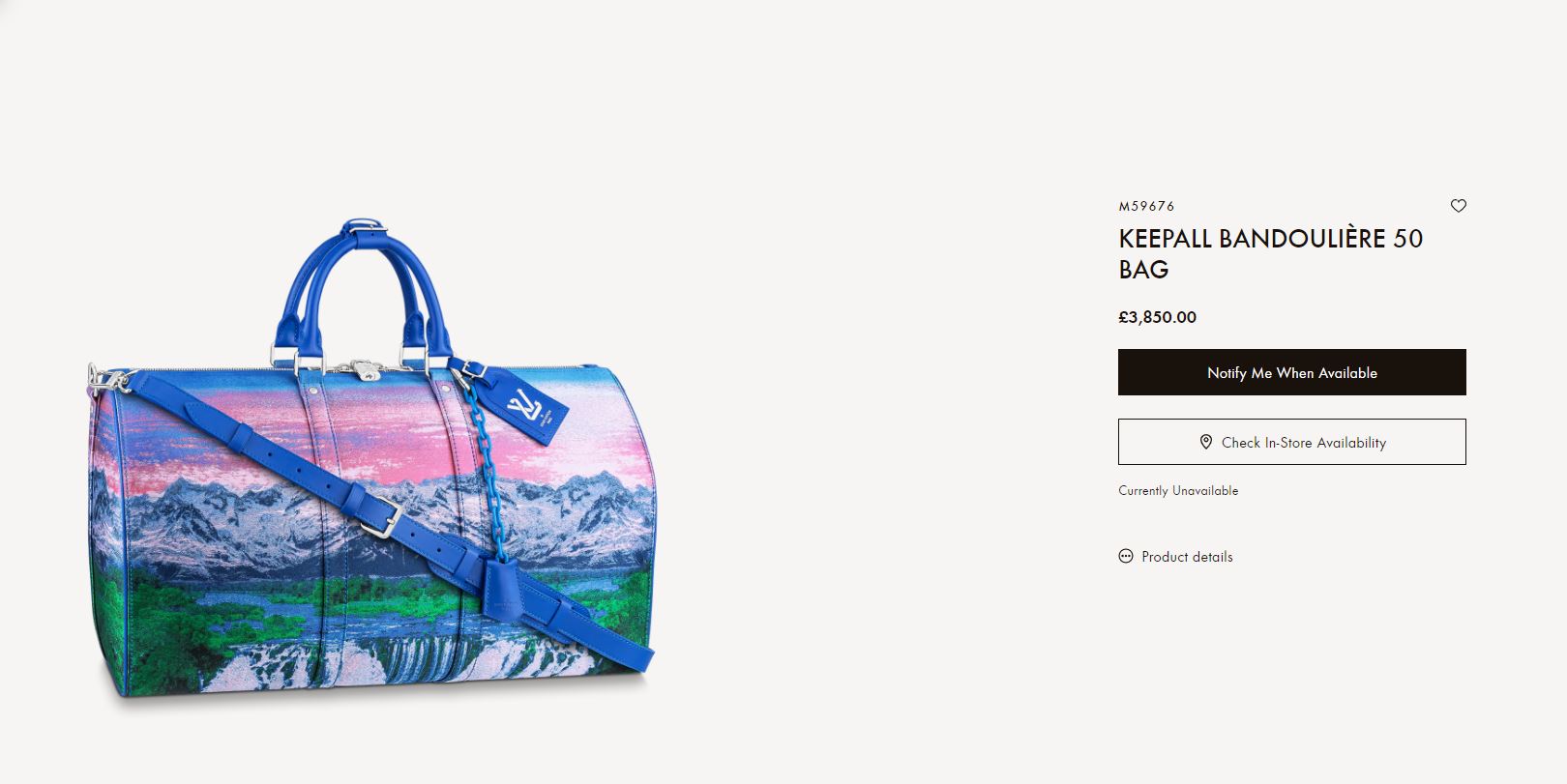 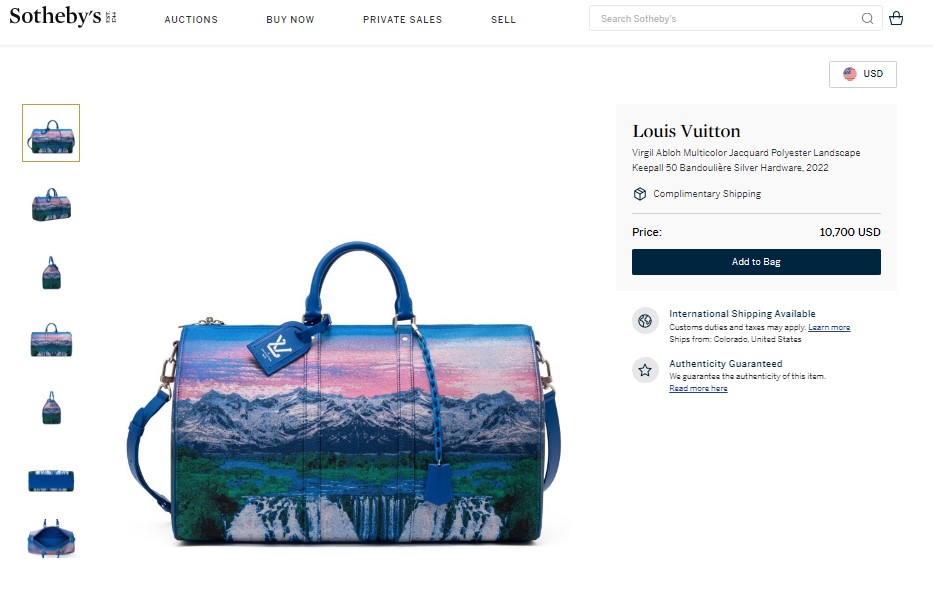 It is worth over a whopping £8000 elsewhereCredit: Sotheby’s