BENNI MCCARTHY is on the brink of joining Manchester United as a first-team coach. 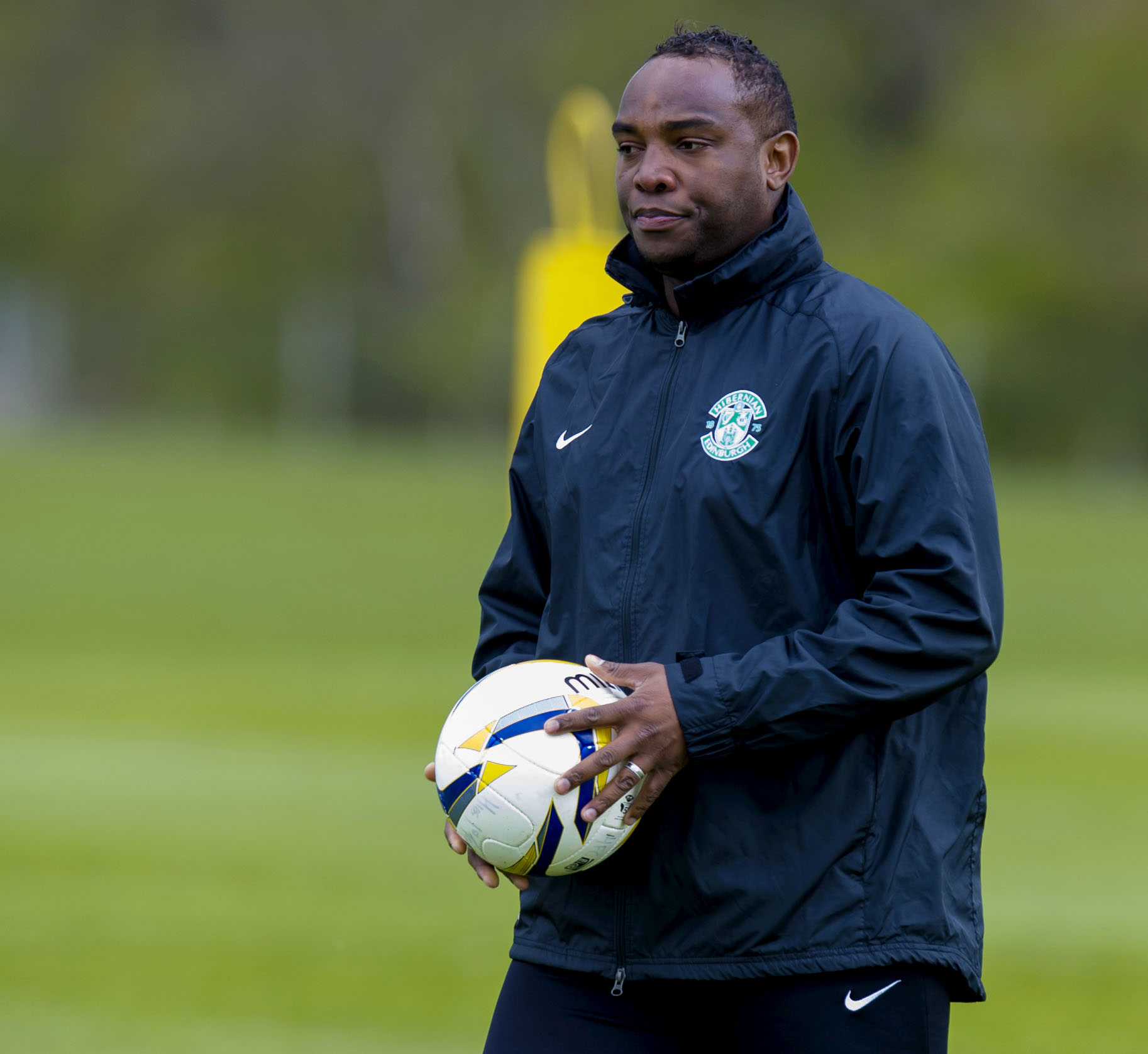 And the Dutchman is set to appoint Benni McCarthy as first-team coachCredit: GETTY 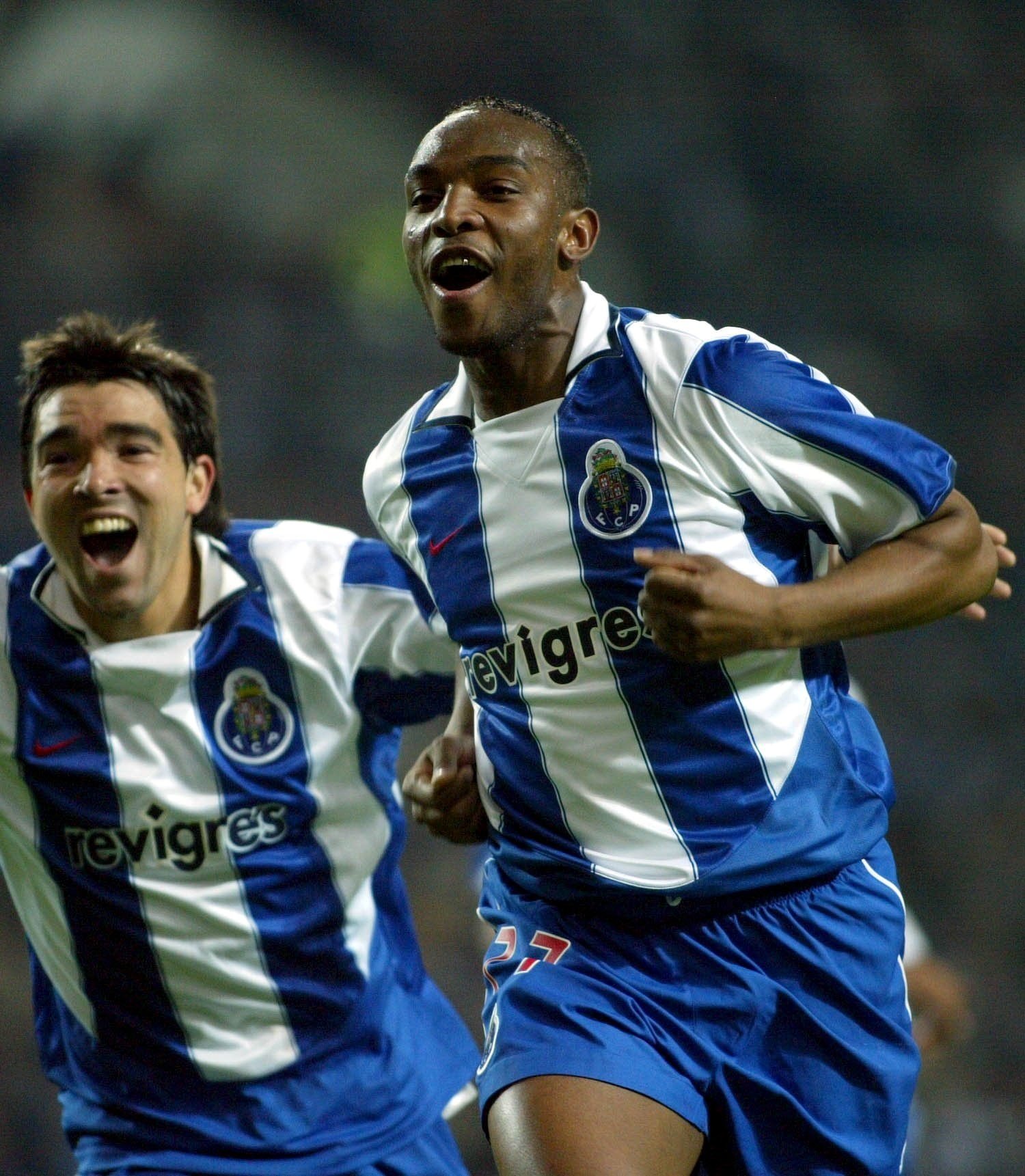 McCarthy scored a brace against the Red Devils in 2004Credit: AP

And the Dutchman has opted to add McCarthy – who was recently in charge of South African Premier League side AmaZulu – to his coaching staff.

That’s according to The Athletic, who claim the former Blackburn and Porto striker’s appointment is imminent.

McCarthy was named the 2020-21 South African Premier League Coach of the Year after guiding AmaZulu to a record second-placed finish.

The former West Ham hitman was subsequently offered the chance to manage the South African national team but turned down the role. 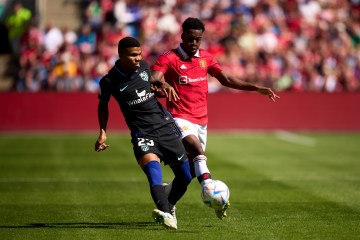 McCarthy guided AmaZulu to the group stages of the 2021–22 CAF Champions League in their maiden season in the competition.

But they mutually agreed to terminate his contract in March after 60 matches.

McCarthy is no stranger to United and Old Trafford having played against them in Porto’s memorable Champions League triumph in 2004.

The 44-year-old scored a brace in the first leg of their last-16 tie at the Estadio Dragao.

But it was a bittersweet moment for South African – who is a lifelong Red Devils fan.

He said: “I support Man United and always wanted to play for them.

“So I was heartbroken to score twice.

“My dream was to score once at Old Trafford, not to knock United out of the Champions League. 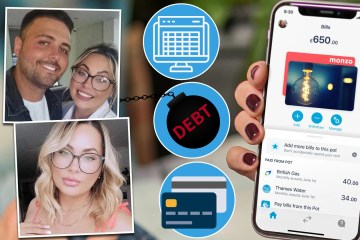 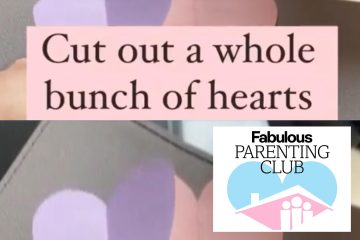 “I got hammered after the game by Jose Mourinho because I wasn’t very happy.

“He told me that if I didn’t cheer up then I’d never play in his team again.” 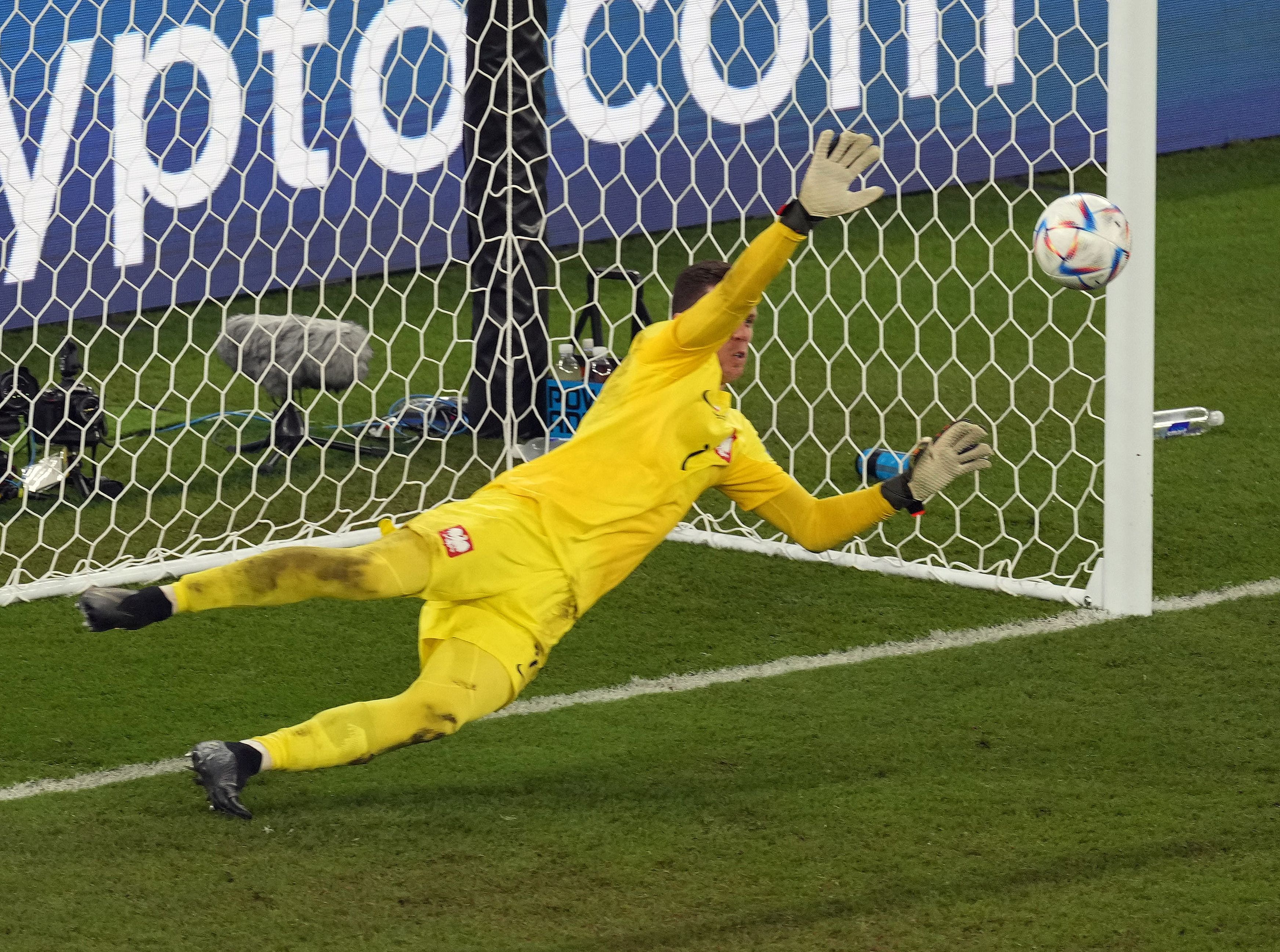