ERIK TEN HAG has thrown his support behind Cristiano Ronaldo, who is “in better shape now” after getting back on the scoresheet.

The forward’s future throughout the summer was in doubt as Ronaldo pushed for a move away. 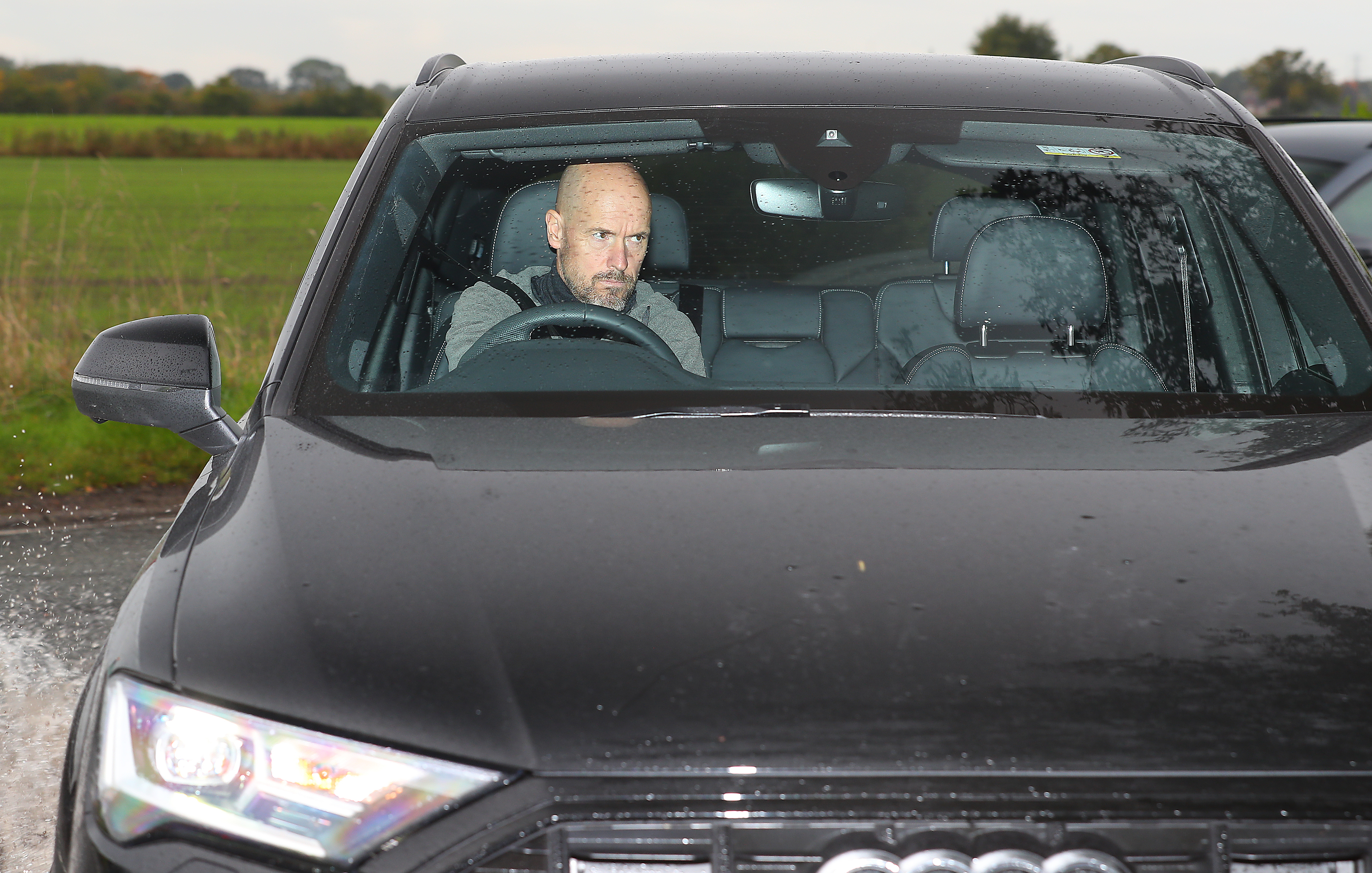 Erik ten Hag pulls into Carrington having given his support to CR7Credit: Eamonn and James Clarke 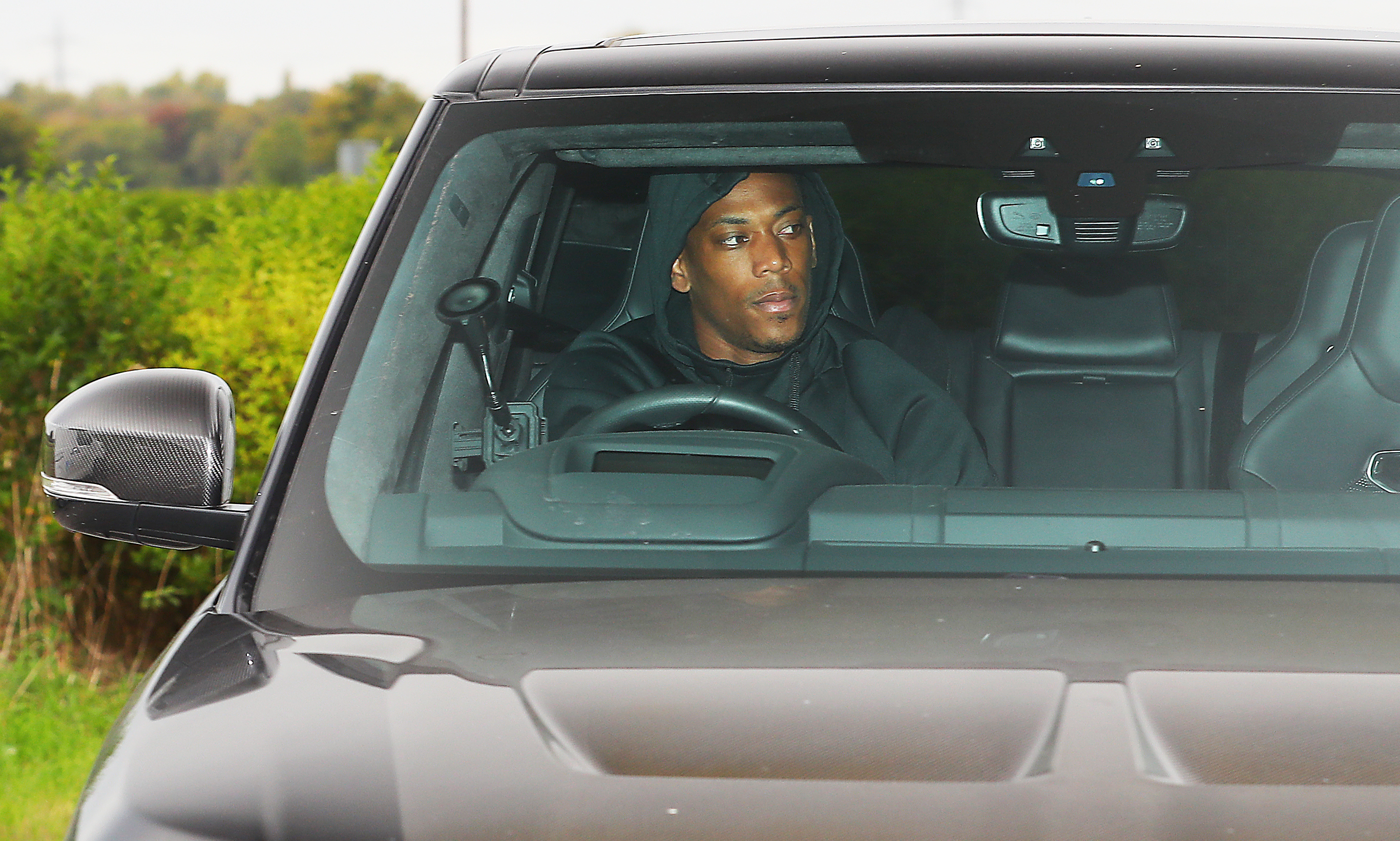 Anthony Martial is ruled out with injury – but still turned up to CarringtonCredit: Eamonn and James Clarke

And as a result, he missed pre-season and ultimately lost his place in Ten Hag’s starting XI.

But after Anthony Martial picked up an injury against Everton, Ronaldo replaced the Frenchman and then scored the winner.

Ten Hag said: “I want to support him as good as possible. We have certain demands from players, what we expect in certain positions.

“I want to get the best out of him, he’s in better shape now and I’m happy with that. 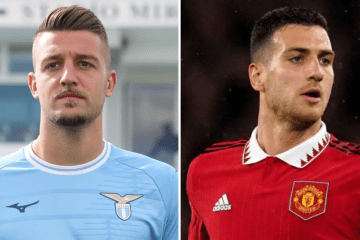 “At the start, it was the case (lack of fitness), it’s proven once again, no one can miss a pre-season.”

But Martial, 26, will miss the Europa League game through hip injury but was still pictured arriving at training.

Ten Hag said: “I’ve had several talks with him and I’m really disappointed for him.

“All the minutes he has played well, even on Sunday the assist for Antony.

“The pressing was good, he was an important factor and played well.

“Sometimes it’s disappointing when they’re not available, especially with all the games coming up.

“When they’re not available you have to deal with the situation and I focus on the players available.”

United trail Real Sociedad in second place of their Europa League group, following defeat to the Spanish side in September.

And Ten Hag warned his players must top their group, which they are currently three points off.

He said: “We are going all out for the victory. It is Europe, it is tough. I told the players weeks ago, it was important to win the group.

“We want to win all the games, but it’s clear, we want to avoid that.” 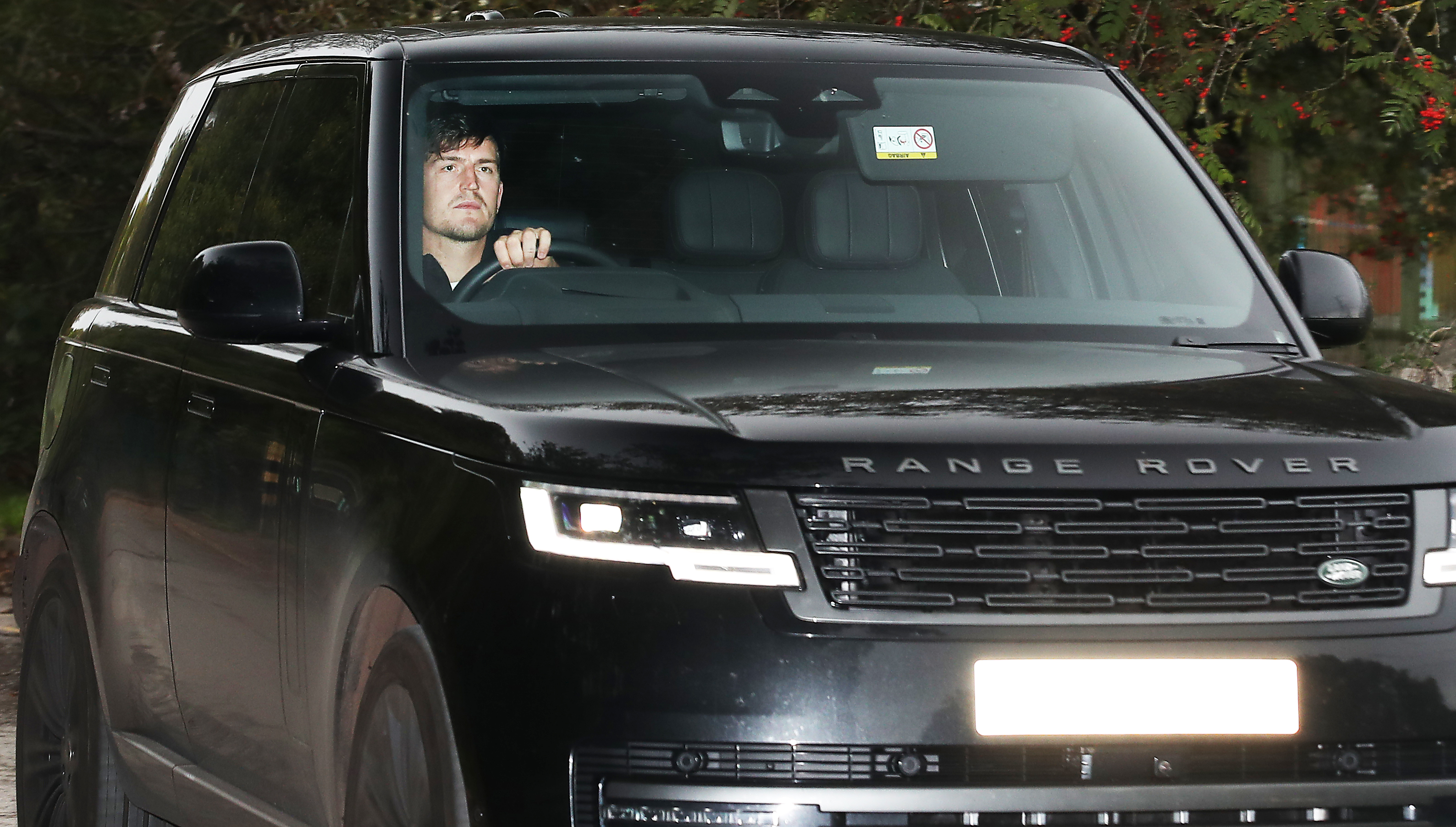 Harry Maguire has been ruled out of Thursday’s match with injuryCredit: Eamonn and James Clarke 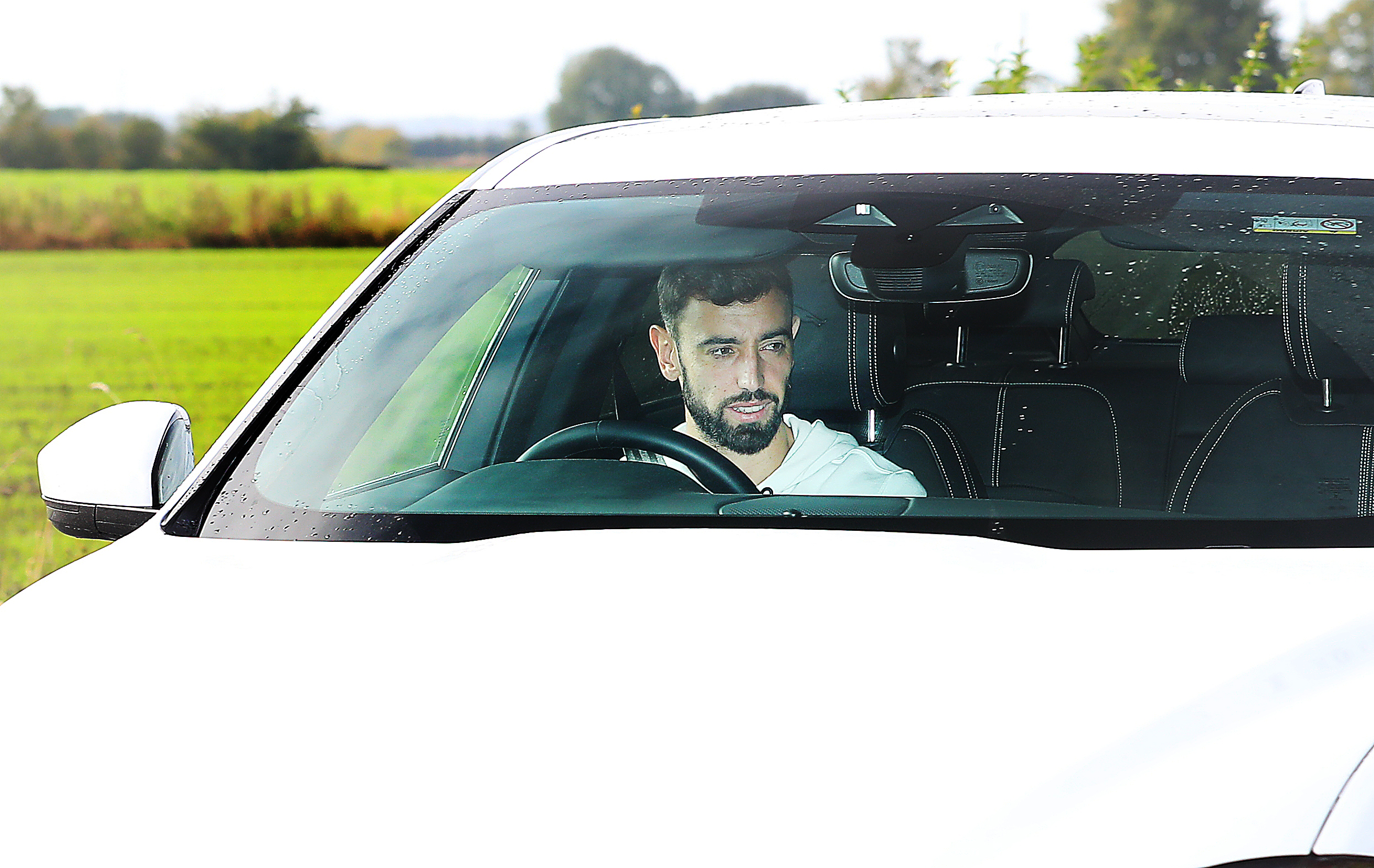