Ronaldo started on the bench in United‘s first Premier League match of the season against Brighton at Old Trafford and came on in the second half. 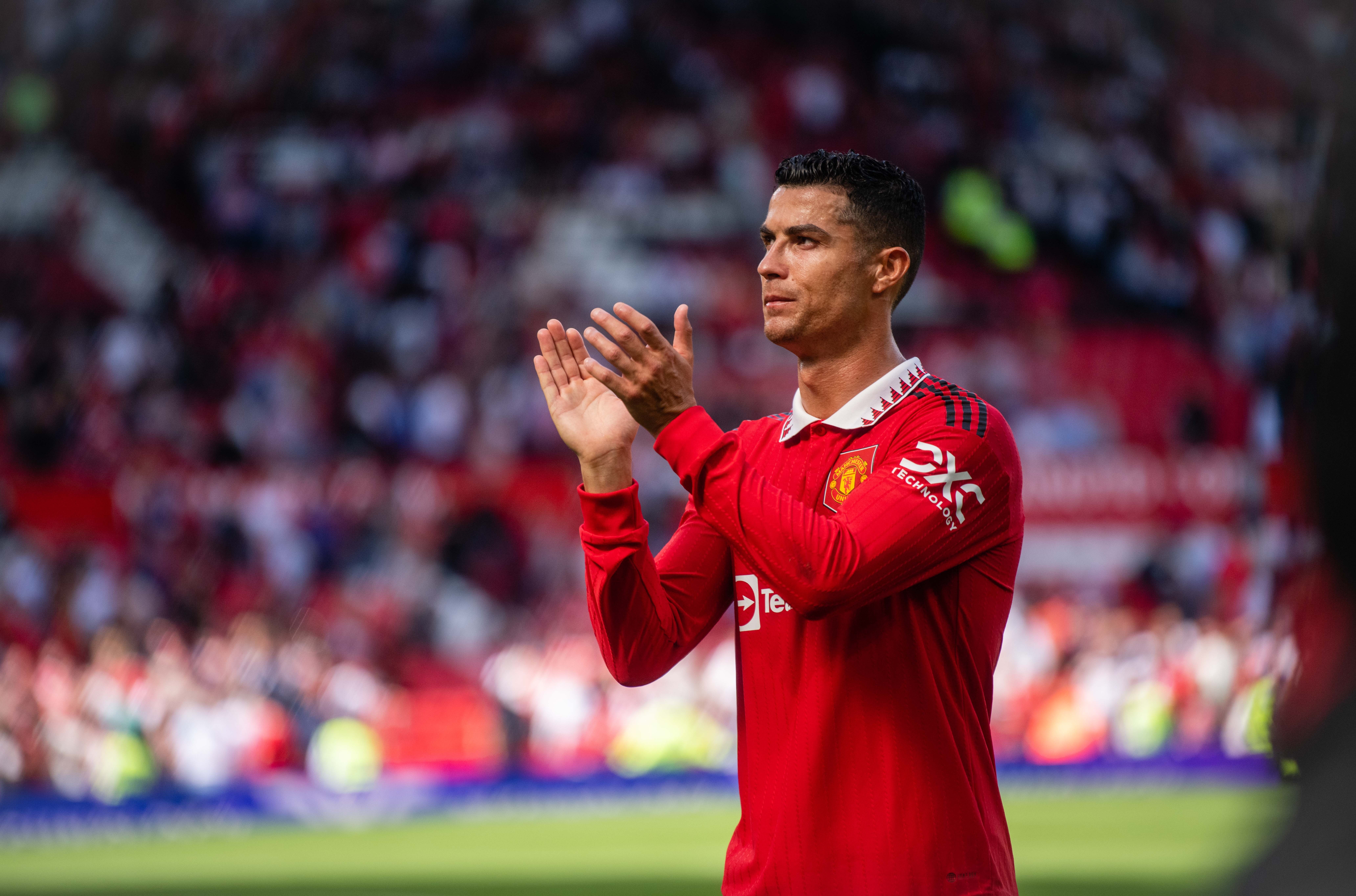 Manchester United star Cristiano Ronaldo came on from the bench against BrightonCredit: Getty

The Red Devils became more creative and got a goal after 68 minutes when a moment of confusion between Seagulls goalkeeper Robert Sanchez and Alexis Mac Allister led to the latter’s freak own goal.

The United boss told Sky Sports: “It was clear to see in the second half we were better in the midfield, Christian Eriksen down and Cristiano Ronaldo up.

“We created and had really good chances. It is a pity we didn’t score them.”

And Ten Hag is confident Ronaldo’s fitness levels will improve after he missed pre-season due to family reasons.

The Dutchman added: “It takes time, you cannot force it. He is one week in training.

“He has to do more to get fit. This game will help and he will be better next week.”

Ten Hag admitted the loss to Brighton marks a disappointing start to his United tenure.

The Seagulls won 2-1 thanks to two goals by Pascall Gross, who opened the scoring in the half-hour mark and completed his brace only nine minutes later.

Ten Hag said: “Of course it is definitely a setback, a real disappointment. We have to deal with it.

“I knew from the start it wouldn’t be easy. It is a process, it takes time – but you don’t have time.

“You have to win games. We should have done better. We have to analyse it and take the lessons.”