ERIC DIER believes fans will cut down their abuse of players when crowds return to football.

The Tottenham defender was banned for four games and fined £40,000 for climbing into the stands to confront a fan who had abused his brother and him after their  FA Cup defeat by Norwich in March. 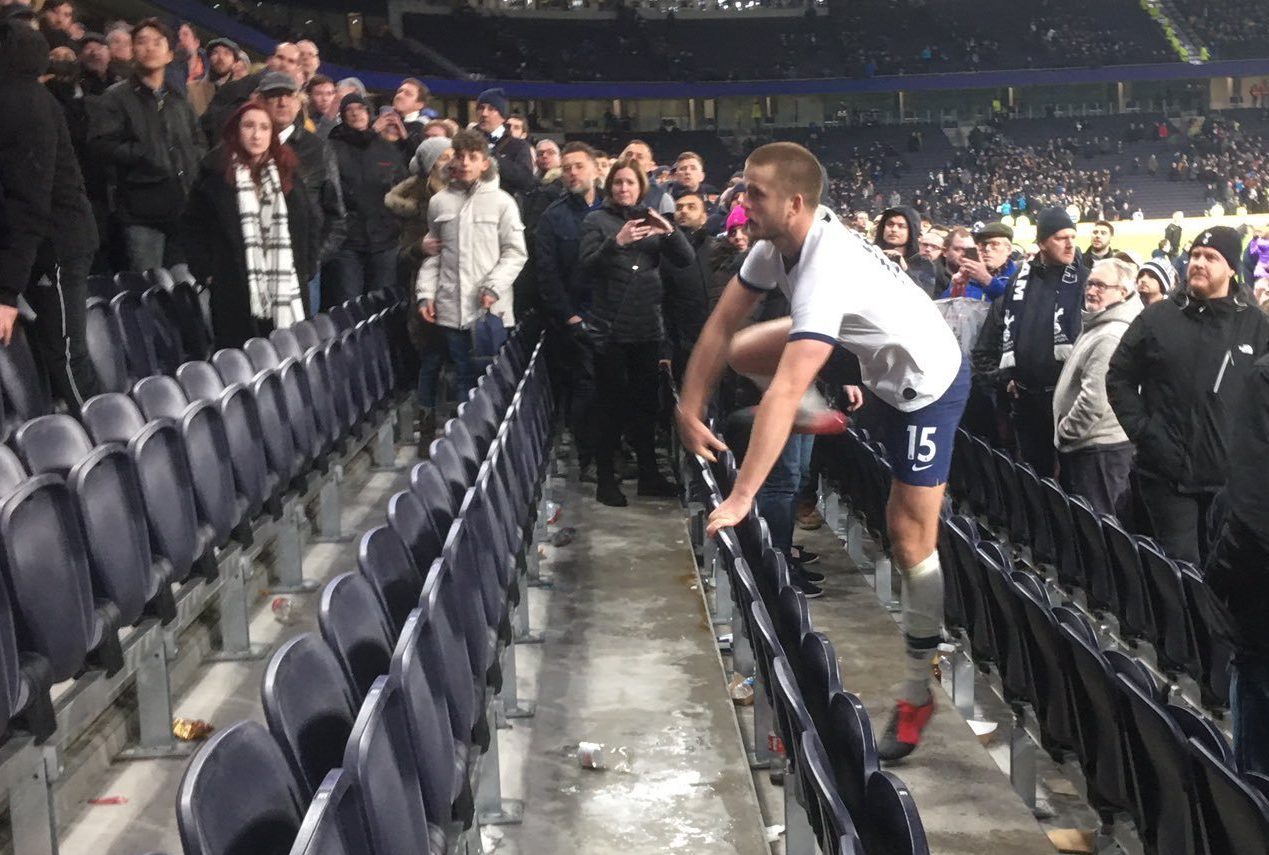 Spurs star Eric Dier, who was fined and baaed for this confrontation last term, feels fans will be calmer when they return after the lockdownCredit: Twitter 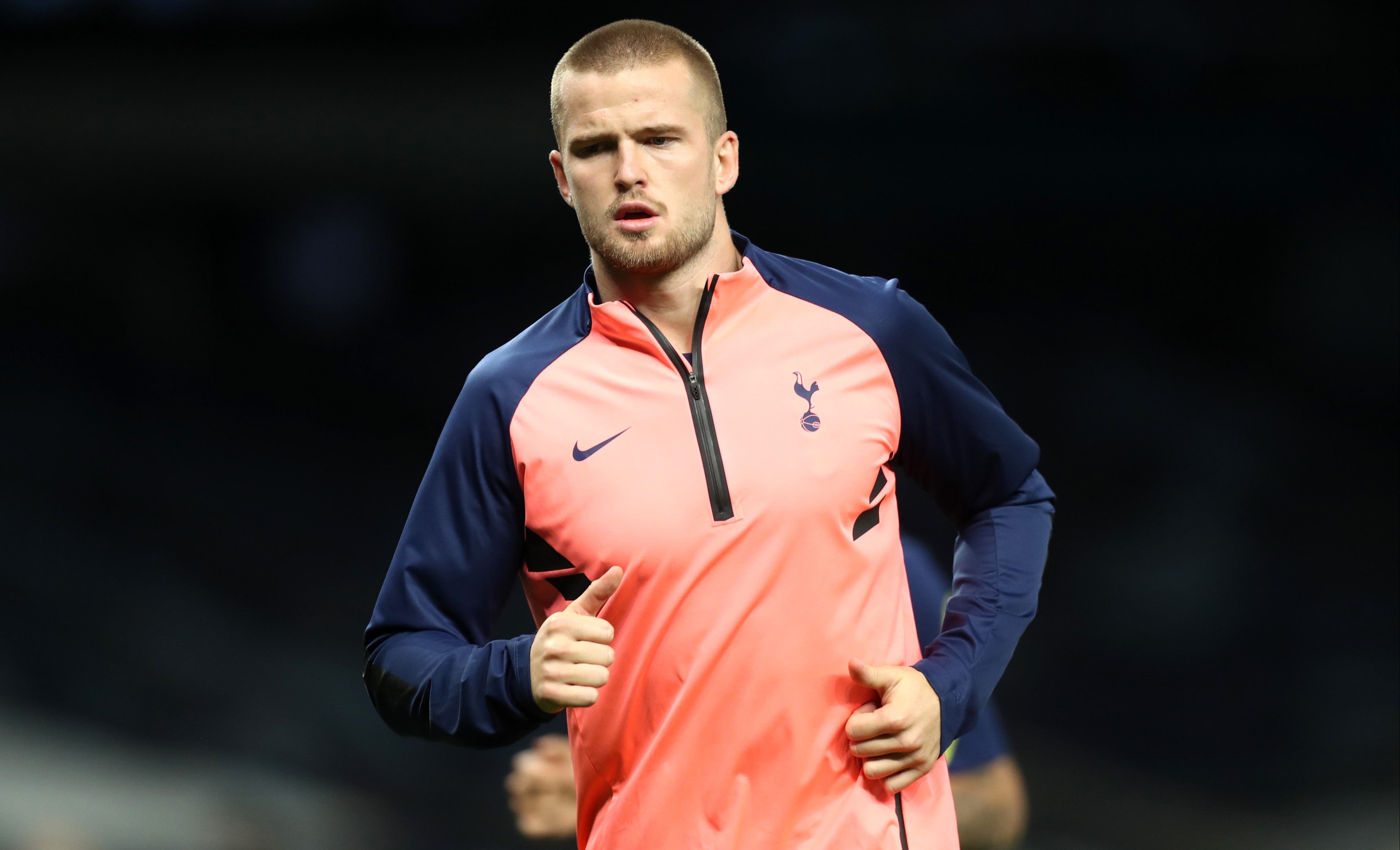 Dier still expects grief from some quarters — but he believes the shared experience of  fighting the pandemic WILL have an impact.

He said: “I think the atmosphere in stadiums when fans get back will be incredible and it is something I catch myself thinking about. I can’t wait.

“I think there will be a little bit of a change in dynamic from our side and their side, having gone through this very difficult time.

“I can’t wait for fans to be back in the stadium but, unfortunately, those types of things will always exist.”

Passions are sure to run high if England take on Scotland as  scheduled next June, after Steve Clarke’s team won their play-off against Serbia on penalties.

Dier was in the England side that salvaged a 2-2 draw at Hampden Park in a World Cup qualifier in June 2017, thanks to a stoppage-time equaliser from Harry Kane.

Dier said: “We all know about the history between England and Scotland. It’s going to be a fantastic game.

“I really hope that there can be fans there to witness it.

“I was lucky enough to play a few years ago in Scotland. The atmosphere was one of the best I’ve played in.

“So it would be great to be able to experience that atmosphere again as a player. Hopefully the fans can experience it live as well.” 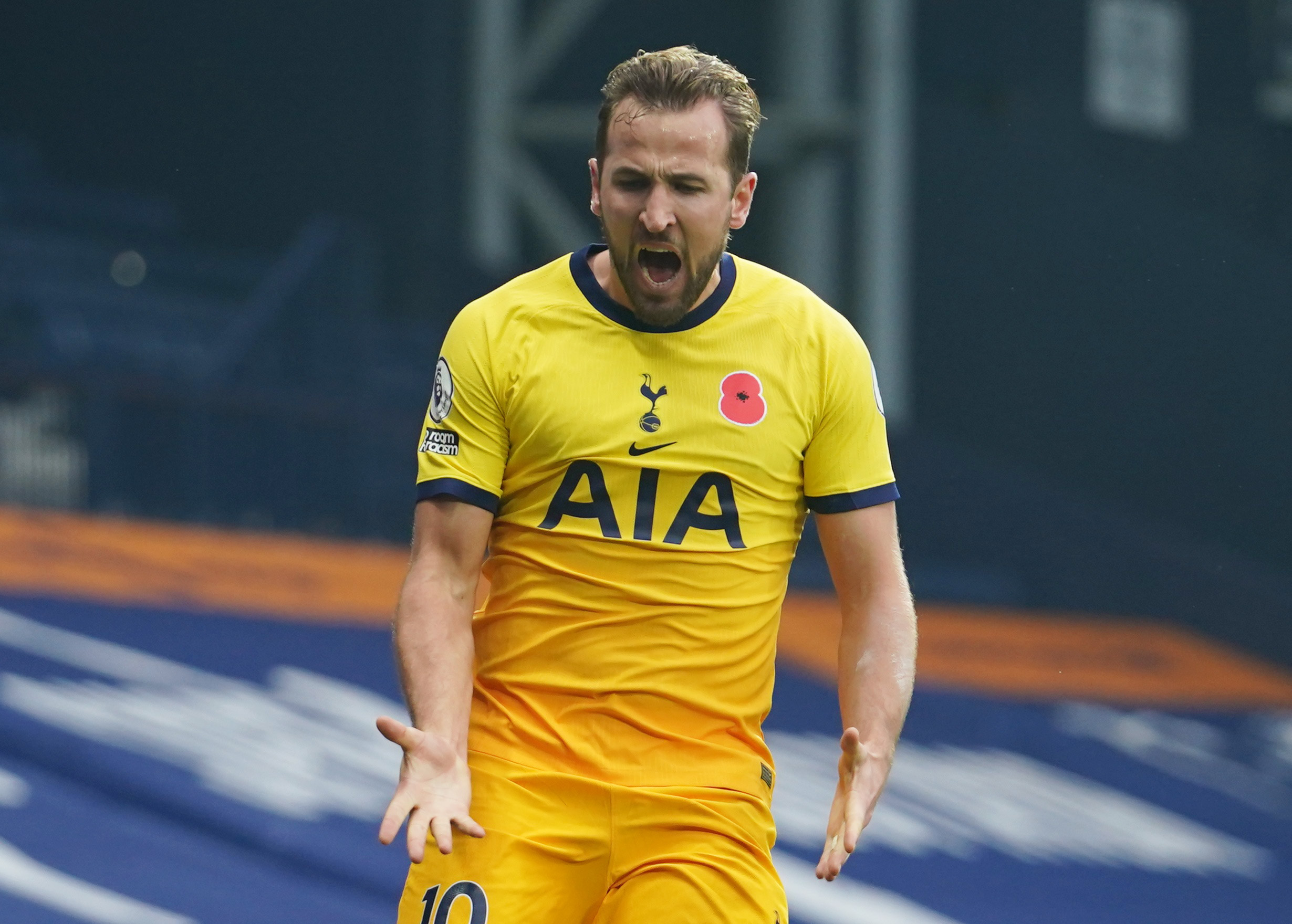 Harry Kane reaching new heights for Spurs this season has not surprised his club and country team-mate Eric DierCredit: Reuters

Dier remains quietly furious about his ban and how it came about.

And his words have more resonance at the end of a week when the Greg Clarke saga has again raised questions about the FA’s leadership.

The Spurs star said: “There is a time when I will talk about it when I’m retired or not playing in England any more.

“I have some very strong views on the whole process really and the ban itself.

“If you were to compare the ban and the fine to other things, you’d find some strange outcomes.”

One thing Dier does not find odd is how Spurs team-mate and England captain Kane has somehow found a new level this season.

Kane grabbed his seventh league goal of the season to snatch a late victory at West Brom last weekend and Dier said: “If you put in the amount of work and commitment he does then it’s only natural to  continue to improve.

“He has so much to his game. His hold-up play is fantastic, he’s as good as anyone in the air, his finishing with both feet, and the way he brings his team-mates into play — we have seen that a lot more this season maybe than before.

“He’s a match-winner, he’s done it on many occasions. That’s why he’s one of the best strikers in the world.

“Everything else he does for the team — defensively, off the ball, the effort he puts in — is the best in the world from a striker.”