ERIC CANTONA has jokingly announced himself as the new Manchester United manager.

The Red Devils legend, 55, hilariously posted an Instagram video claiming he had been appointed the head coach of his former club.

Cantona posted the video on Instagram on Thursday afternoon 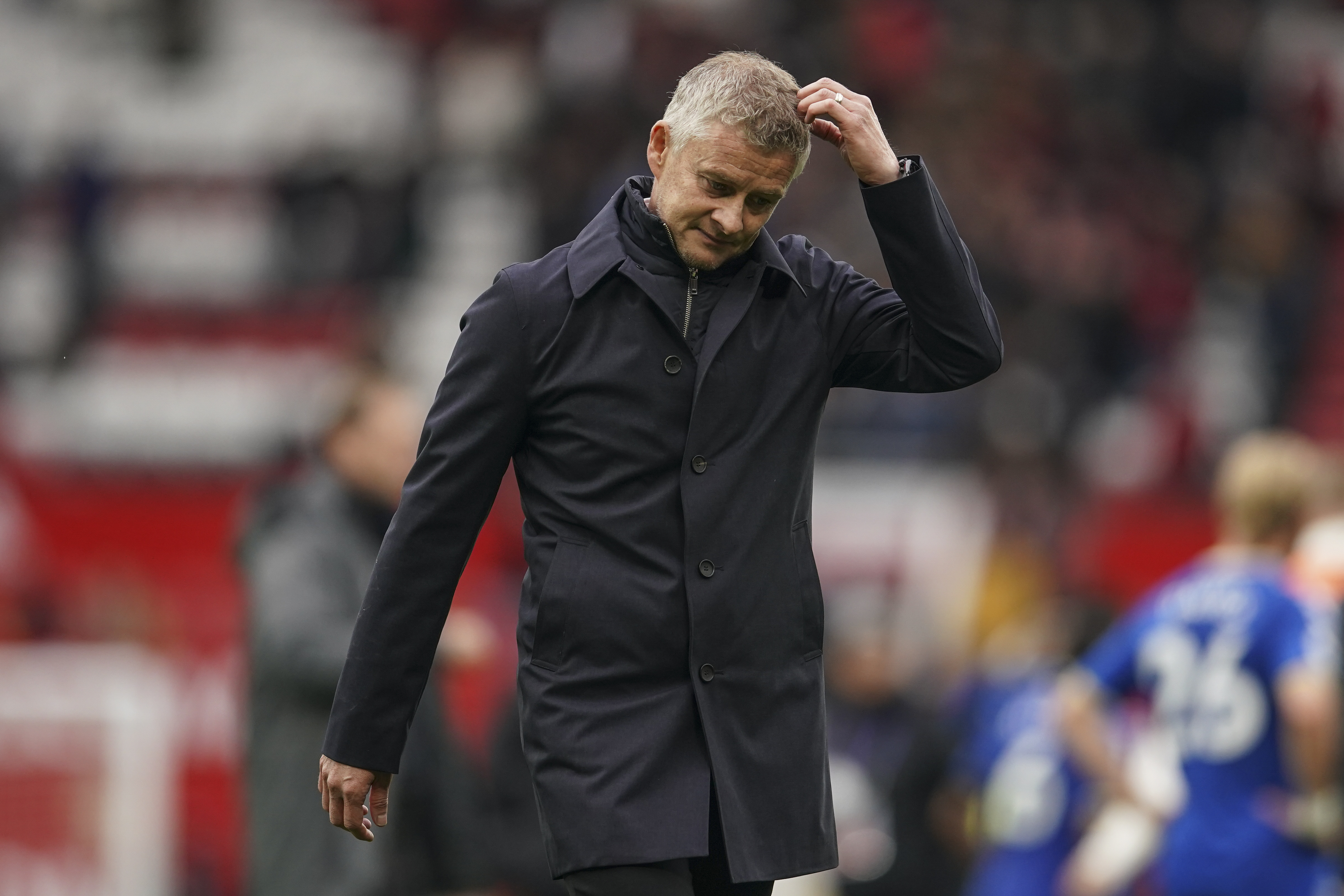 Solskjaer was sacked last weekend after a series of terrible performancesCredit: AP

Speaking alongside the caption ‘Breaking news!’, he joked: “Hello my friends. I would like to tell you in exclusivity that I am the new manager of Manchester United.

“I will tell you later the names of my great staff. See you soon.”

It was clear the announcement was a joke, but Red Devils fans took it warmly as they universally praised him as “the king”.

Cantona arrived at Old Trafford from Leeds in November 1992 for £1.2million and would go on to become one of Man Utd’s most iconic players.

The Frenchman spent five seasons under Sir Alex Ferguson, scoring 82 goals in 185 games for the club.

Despite leaving the Theatre of Dreams in 1997, Cantona departed with four Premier League winners medals and two FA Cups to his name.

During the 1996-97 campaign the pair linked up impressively as they netted 34 goals between them in all competitions.

Man Utd went on to win the Premier League title by seven points from Newcastle, but could not repeat the feat in Europe as they were knocked out of the Champions League in the semi-finals by eventual winners Borussia Dortmund.

Meanwhile, the search for United’s long-term successor to Solskjaer rumbles on.

Mauricio Pochettino, Zinedine Zidane, Brendan Rodgers and Erik ten Hag are all names that have been linked with the position.

And United also have the matter of securing an interim coach that can take them up to the end of the season.

Michael Carrick is currently managing the squad and kicked things off with a 2-0 victory over Villarreal in the Champions League on Tuesday night.

But the Red Devils are still keen to bring someone in on a temporary basis.

Two names who have reportedly been approached about the vacancy are former Barcelona boss Ernesto Valverde and ex-Lyon head coach Rudi Garcia.