TODAY’S ODI between England and South Africa in Cape Town has been postponed, due to a positive coronavirus test.

An unnamed Proteas player tested positive for Covid-19 during the latest round of testing yesterday. 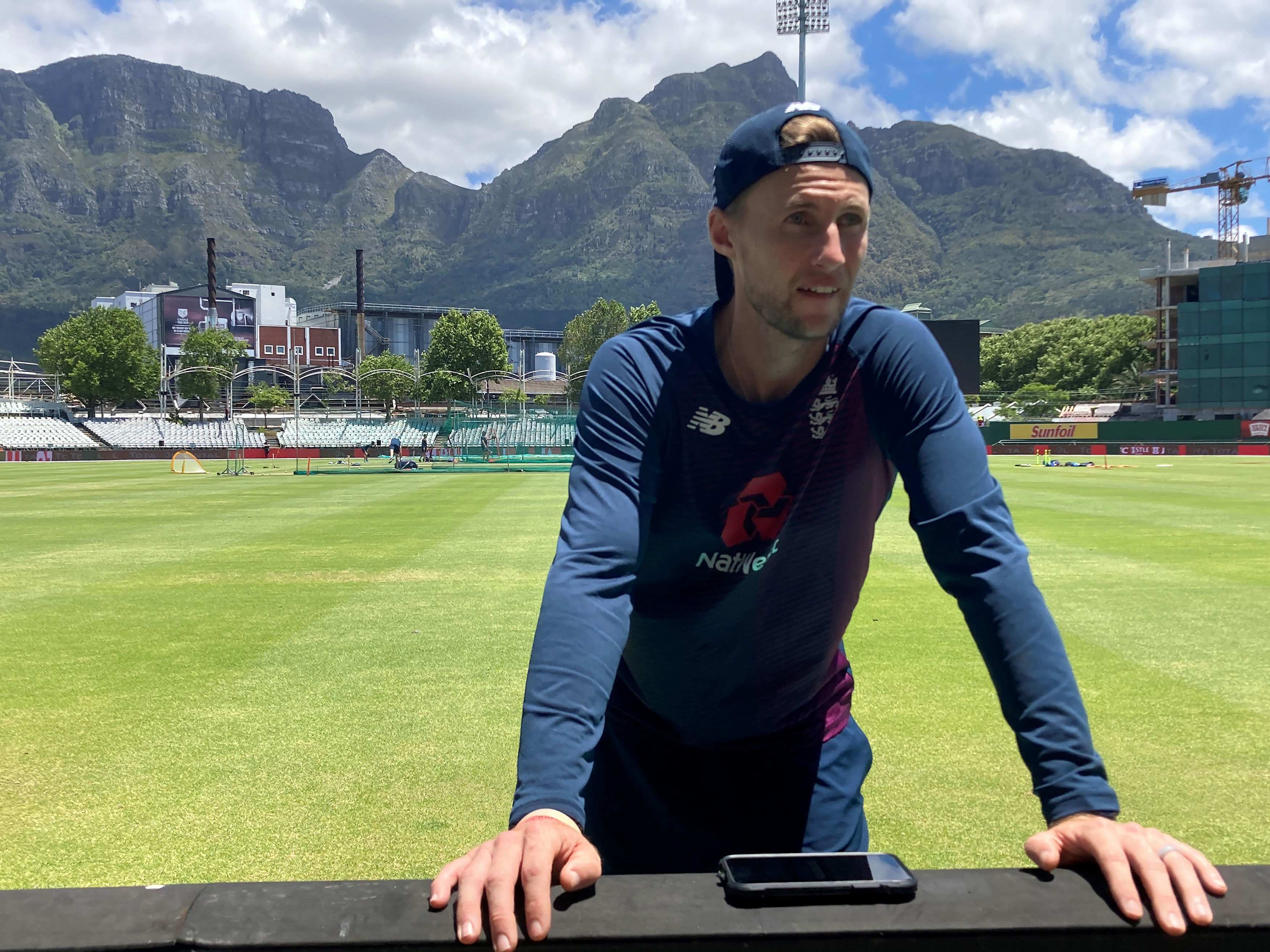 Eoin Morgan and Co were set to play at 11am todayCredit: PA:Press Association

The action was due to get underway at 11am this morning in Cape Town.

But due to the positive test, things have been delayed by at least 48 hours.

The plan now is for games to take place on Sunday, Monday and Wednesday.

A joint statement from Cricket South Africa and the ECB read: “In the interests of the safety and well-being of both teams, match officials and all involved in the match, the acting CEO of CSA, Kugandrie Govender, as well as the CEO of the ECB, Tom Harrison, have agreed to postpone the first fixture to Sunday.”

Much of the talk going into the clash has centred around England’s controversial use of coded signals.

Some have questioned the ethics of the system while ex-England skipper Michael Vaughan described it as ‘nonsense.’

Team analyst Nathan Leamon displays numbers and letters – such as ‘4E’ or ‘2C’ – on the balcony to tell Morgan how historical data could influence bowling changes and field placings.

But skipper Eoin Morgan, 34, has insisted that his team are acting within the spirit of the game. 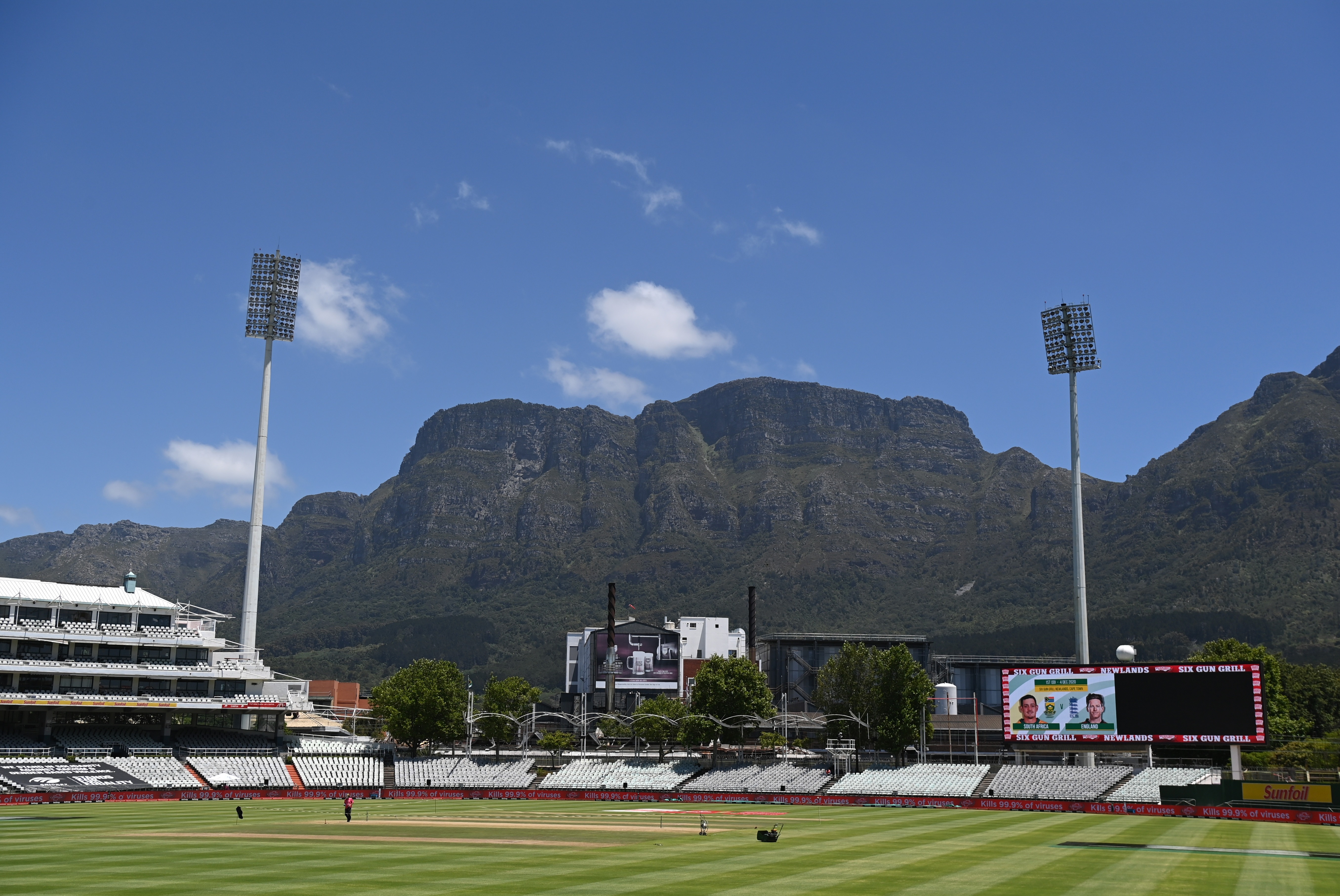 Action will get underway at an empty Newlands on SundayCredit: Getty Images – Getty

He said, prior to what was supposed to be today’s first match: “I think captains are different. You get captains that enjoy the title and the power and the accolades that go with it.

“Then you have other captains who continue to be pushed and want to learn for the benefit of the team.

“For me, this is a system we want to use to try to help myself and the other leaders, almost to take a little of the emotion and feel of decision-making on the field and compare it to the hard data.

“As leaders, you continue to change with trends of younger players coming through, trends of the game and what’s needed at that moment.

There’s nothing untoward about it

“It is 100 per cent within the spirit of the game. There’s nothing untoward about it. It’s about maximising information and we’ll definitely continue to use it.

“There’s always been constant communication from the changing-room to us on the field to help improve my decisions as captain and Jos Buttler’s decisions as vice-captain.

“We try to correlate the flow of the game with the data we’ve already researched.

“It’s something we’ve used a lot pre-game and are now experimenting during the game to see if we can improve our performance. We’re always looking to improve.

“I think there were three decisions that varied in the first T20 game, two in the second and a couple in the third.

“So it’s nice to know the majority of the decisions myself, Jos and a lot of the bowlers are making replicate what we feel is right in the game.”