KEVIN GALLACHER believes England’s arrogance could lead to an epic Scotland victory at Wembley on Friday.

The Three Lions kicked off their Euro 2020 campaign with a victory as Raheem Sterling scored the only goal of the game against Croatia on Sunday.

England’s over-confidence could prove their downfall against ScotlandCredit: Getty 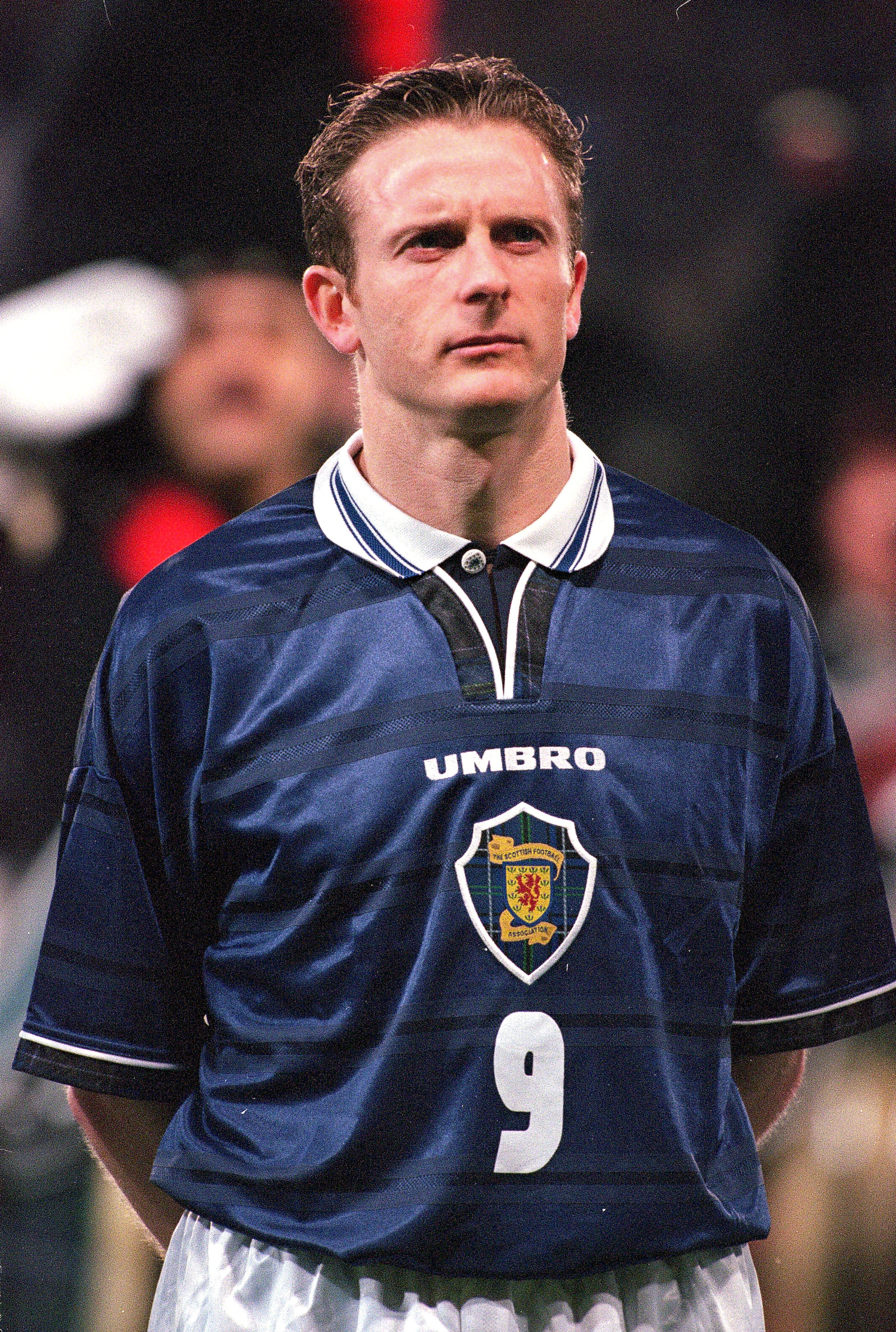 Former Scotland striker Kevin Gallacher believes his country can get a result at WembleyCredit: Getty

But it was bitter disappointment for the Auld Enemy 24 hours later as they slipped to a 2-0 defeat to Czech Republic at Hampden to leave them in dire need of picking up something against Gareth Southgate’s men in their second group game.

Gallacher, an ex-Blackburn and Newcastle striker who won 53 caps for Scotland, played for his country 25 years ago when they suffered a 2-0 loss to England at Wembley in Euro 96.

But the 54-year-old believes Steve Clarke’s side could be in for a much greater result this time around.

Gallacher told BETDAQ: “England will believe that they can go and walk all over Scotland.

“I think that’s the way that their players will approach it. They’ll think, ‘This will be easy, it’s only Scotland.’

“Living down in England, it’s almost like sometimes they belittle the Scottish players playing in the Scottish league.

“We’ve got a few players now playing in the Premier League and they’re playing regularly.

“For me, in Scotland-England games, form goes out the window. It’s who wants it more.”

Gallacher continued: “We’ve seen that not so long ago in 2017 when Scotland played England, and unfortunately Harry Kane scored right after a couple of Leigh Griffiths free-kicks, it was 2-2 at Hampden.

“You’re looking at games like that… Nobody would have ever gone for 2-2 at Hampden and that’s the way it ended.

“These things happen in Scotland-England matches. And again, I hope England are thinking that they can walk all over Scotland, and hopefully that’ll do Scotland some favours.”

Gallacher added: “Scotland need to believe in themselves.

“We’re hardworking, we play together. We’re not individual world-class players.

“We are a very good squad side that when we’re all playing together, we can win together.

“Steve Clarke has got that in the players, a belief that it’s a team.”

Scotland train ahead of Euro 2020 game against England