Some stars were left out of the 26-men squad but others, like James Maddison and Conor Gallagher, were surprisingly included. 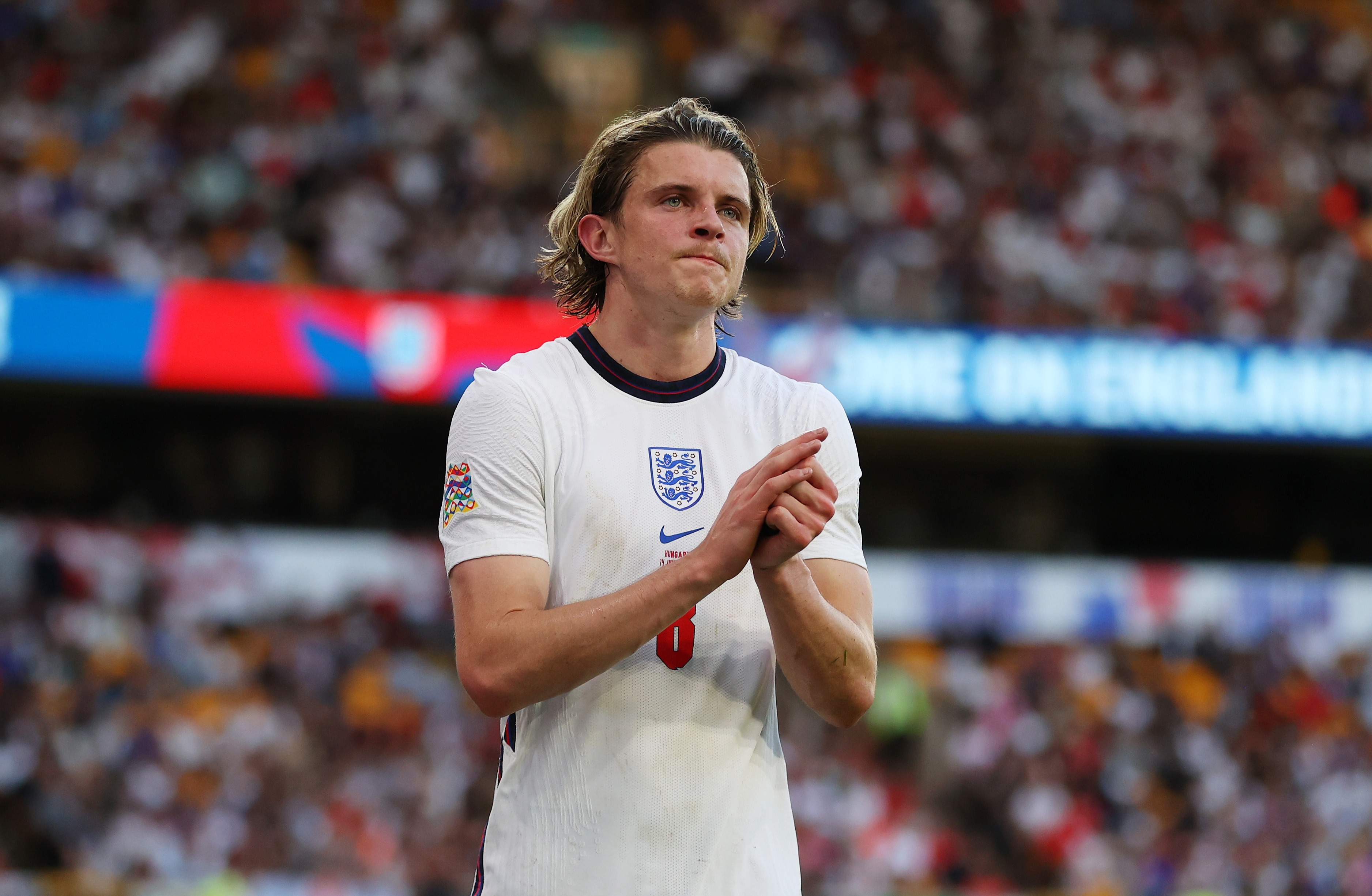 Some fans were caught by surprise at Conor Gallagher’s inclusion in the 26-man squadCredit: Getty

The boys will be led by captain Harry Kane in the opening game against Iran in just 11 days amid high expectations.

While some in the squad are about to compete in their fifth major appearances, others have not played a single competitive game for England.

Sunsport has the lowdown on every single squad player from caps, goals and international experience.

Goodison gloveman has had his critics but travels as unquestioned No 1. Has shown a growing maturity and distribution is so useful for Southgate’s side.

Emergency call-up in 2021 but in this squad by right and might have edged ahead of Nick Pope as Pickford’s understudy. No shortage of self-belief, either.

Part of that new-look Toon rearguard and perhaps the best English shot-stopper but not so clever on the deck and blotted his copybook in Germany game in September.

Reece James’ misfortune is the Liverpool man’s opportunity but Southgate’s doubts over his defensive acumen are justified. That passing ability, though.

Walker’s recovery from injury is still uncertain but Southgate values his ability to play at full-back or on the right of a three and has taken a gamble.

Unused in the summer of 2021 but outstanding at full-back in Gunners’ unexpected title push and gets his chance. Ability to play in a three could help, too.

Star has fallen and risen over the past few years but Southgate needs the Yorkshireman to be a tough as teak Tyke if England are to be contenders.

Nobody could claim Maguire has enjoyed the past two years but he has never let Southgate down when the heat was on. That may still be enough for him to start against Iran

Spurs man was in England wilderness for two years until September recall but his form has since dipped and must have been a touch and go selection.

Everton (on loan from Wolves)

Age: 29 Caps: 10 Goals: 1
Previous tournament experience: One tournament (2020)
Did not get off the bench in 2021 but a good tourist who has prospered since his return to Merseyside. Would love to get on the pitch for a single minute.

Experience in Spain has made Trippier an even more rounded player and ability to play both sides made him an even bigger certainty to be selected. Nobody will forget that Croatia free-kick. 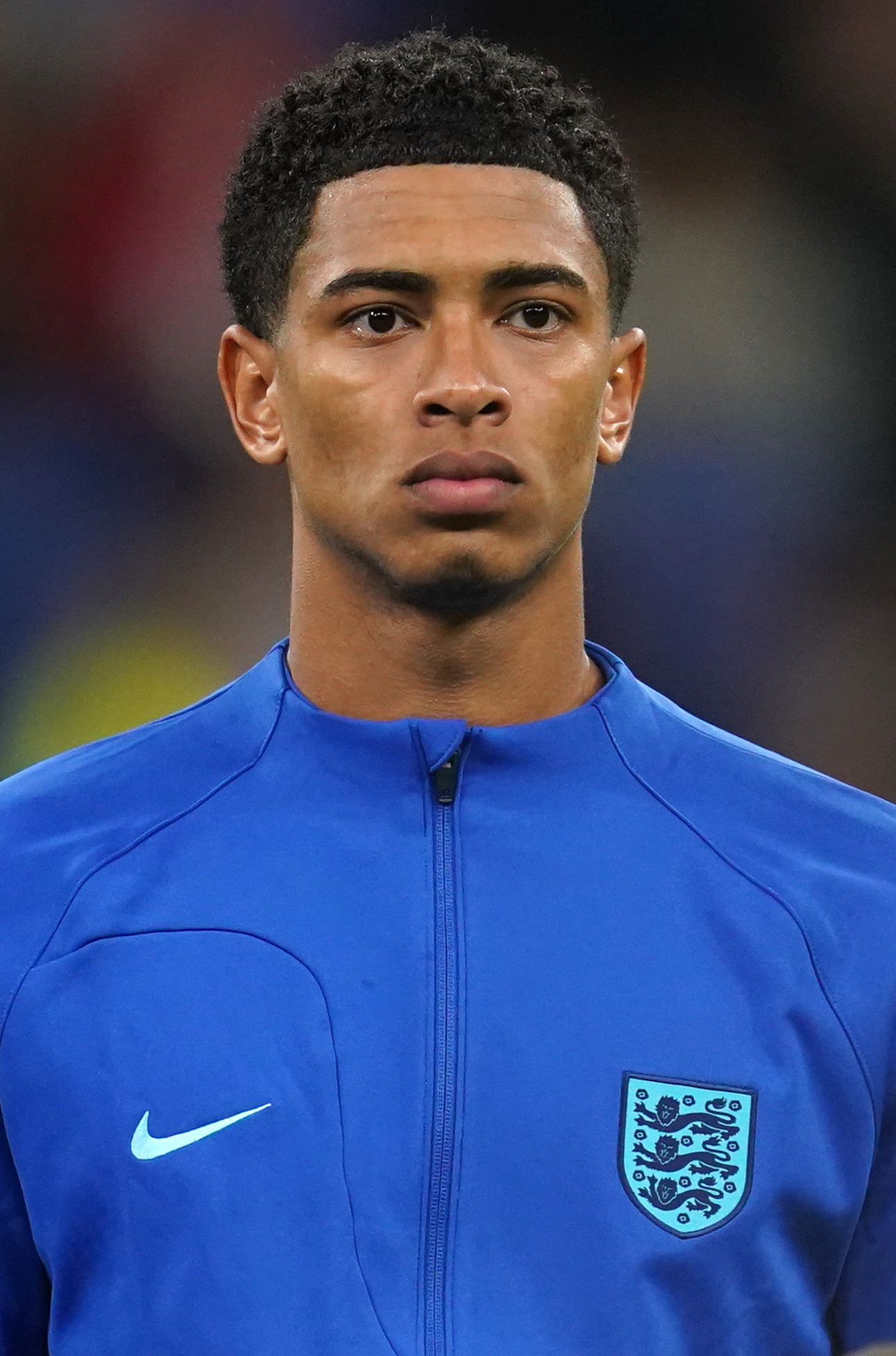 Already established as a star at club level, Jude Bellingham has a chance to cement his growing reputation further in QatarCredit: PA

Liverpool skipper remains a key member of Southgate’s squad even if he may not make the initial starting line-up. Character is hugely important.

Teenager is mature beyond his years and surely a mainstay for a decade or more. No wonder most of Europe’s elite clubs want him and this is his opportunity to shine.

Ever-present in 2021 and will be again if he stays fit. The perfect platform for the midfielder to show why he is one of England’s brightest jewels.

The wild-card selection must have been fearing he had blown his chances with his most recent cap in the Hungary home humbling in June but is Southgate’s hunch call.

Covid impacted on him in 2021 and gets some grief but Southgate is a big fan of his movement, energy, guile and goal threat.

Other than Sterling, Phillips was the surprise star of Euro 2020 when he started every game and gave Southgate’s side some midfield muscle. Barely played since his summer move so this is a risk. 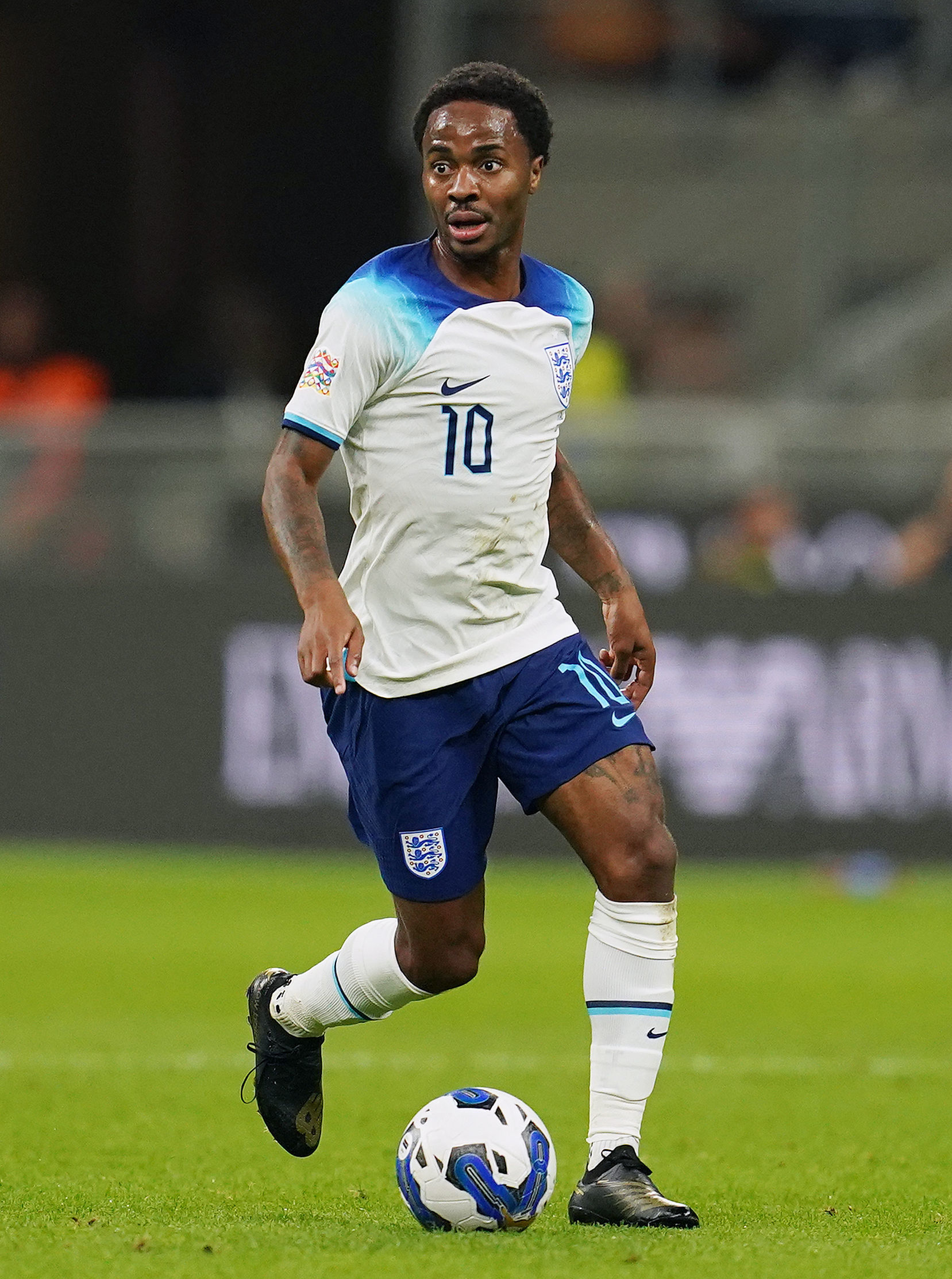 Raheem Sterling was first named in an England World Cup squad in 2014 aged 19 and is set to star in his fifth major international tournamentCredit: PA

Significant impact off the bench in 2021 and still struggling to make himself a starter. Some feel he has sublimated his natural game to fit the Pep pattern. Does Southgate trust him?

Injury curtailed his involvement 18 months ago yet nobody would quibble if he starts against Iran. Still little more than a pup but with real bite and bark.

Has recovered from the scars of that missed Final penalty against Italy and an integral part of the Arsenal renaissance. Can play anywhere from left-back to right wing.

Wideman has struggled at Chelsea this term but Southgate will not forget how he blossomed at Euro 2020. Will be under pressure for a starting slot.

Brilliant Leicester form for two years did not seem to have been noticed by Southgate until recently but he has the playmaking and dead ball ability to make an impact.

Toon hitman got a last minute invitation to the party and earned his place as Kane’s understudy with his form for the Geordies. Better late than never.

Boy wonder of 2016 has become a social campaigner as well as a player. Pace is his key attribute. Still looking for the elusive first tournament goal.

Can break two more England records – leading scorer and highest tournament marksman – over the next few weeks. Skipper is the first and most vital name on Southgate’s teamsheet. 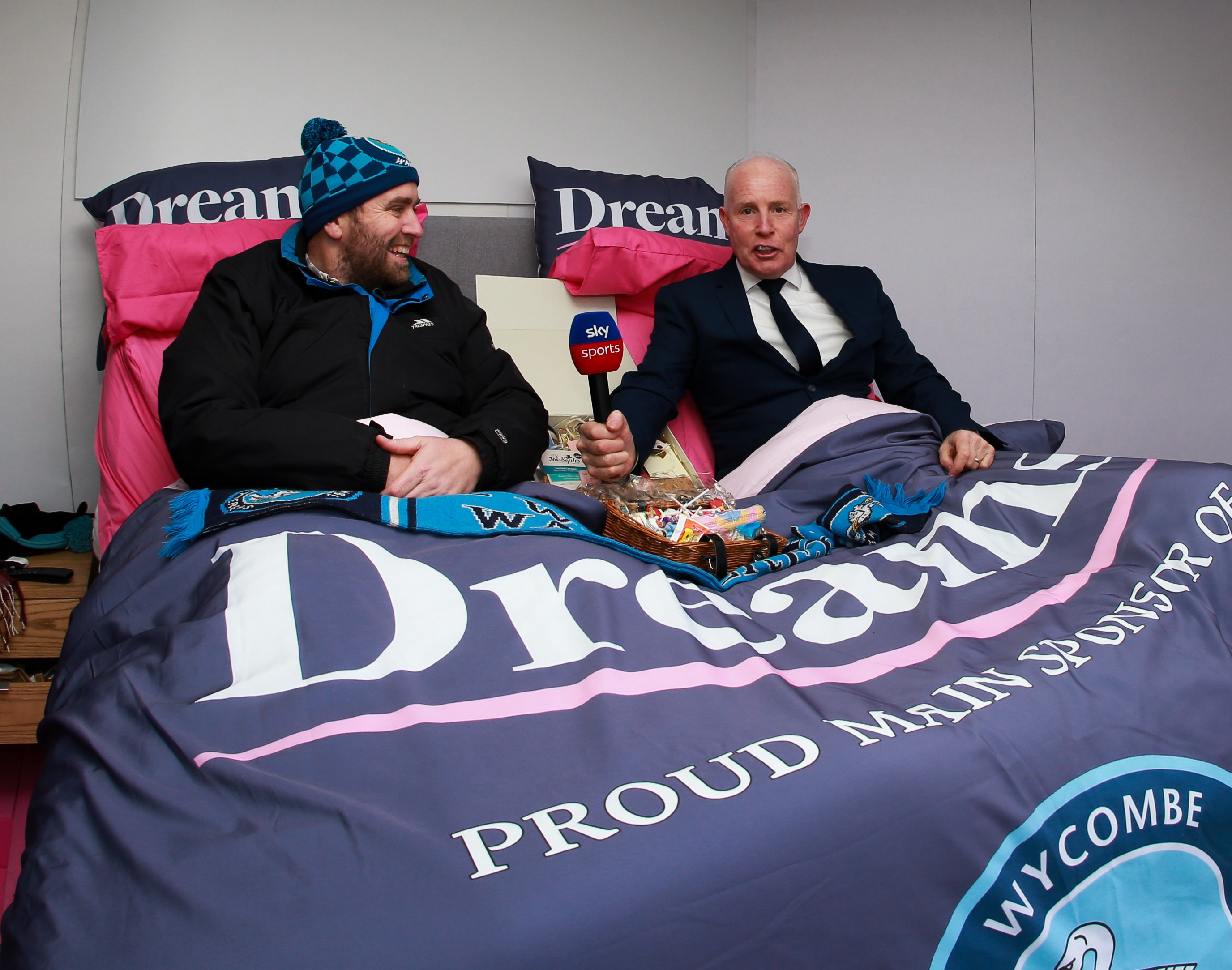 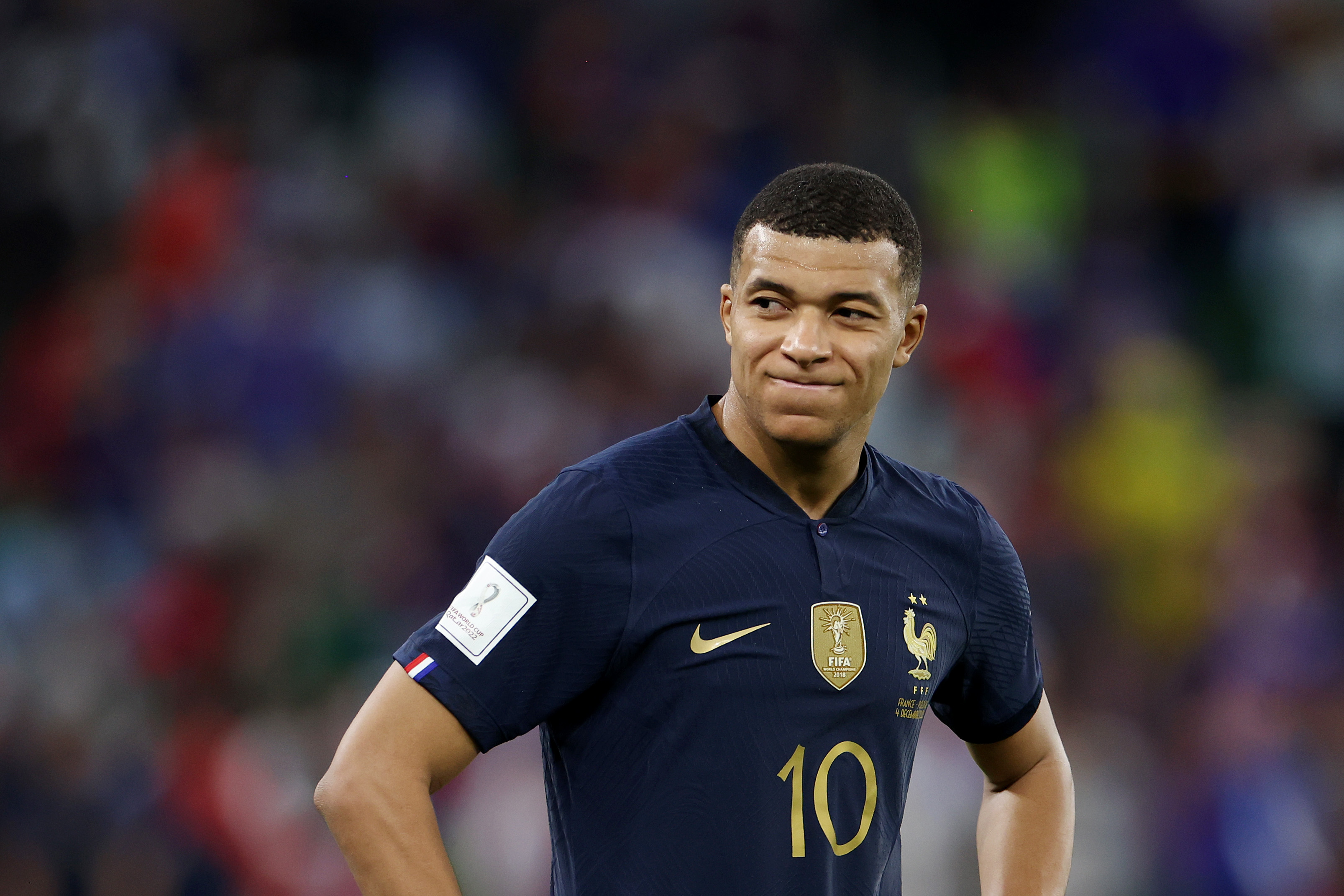