That is Emmanuel Petit’s belief ahead of Sunday’s huge Euro 2020 final. 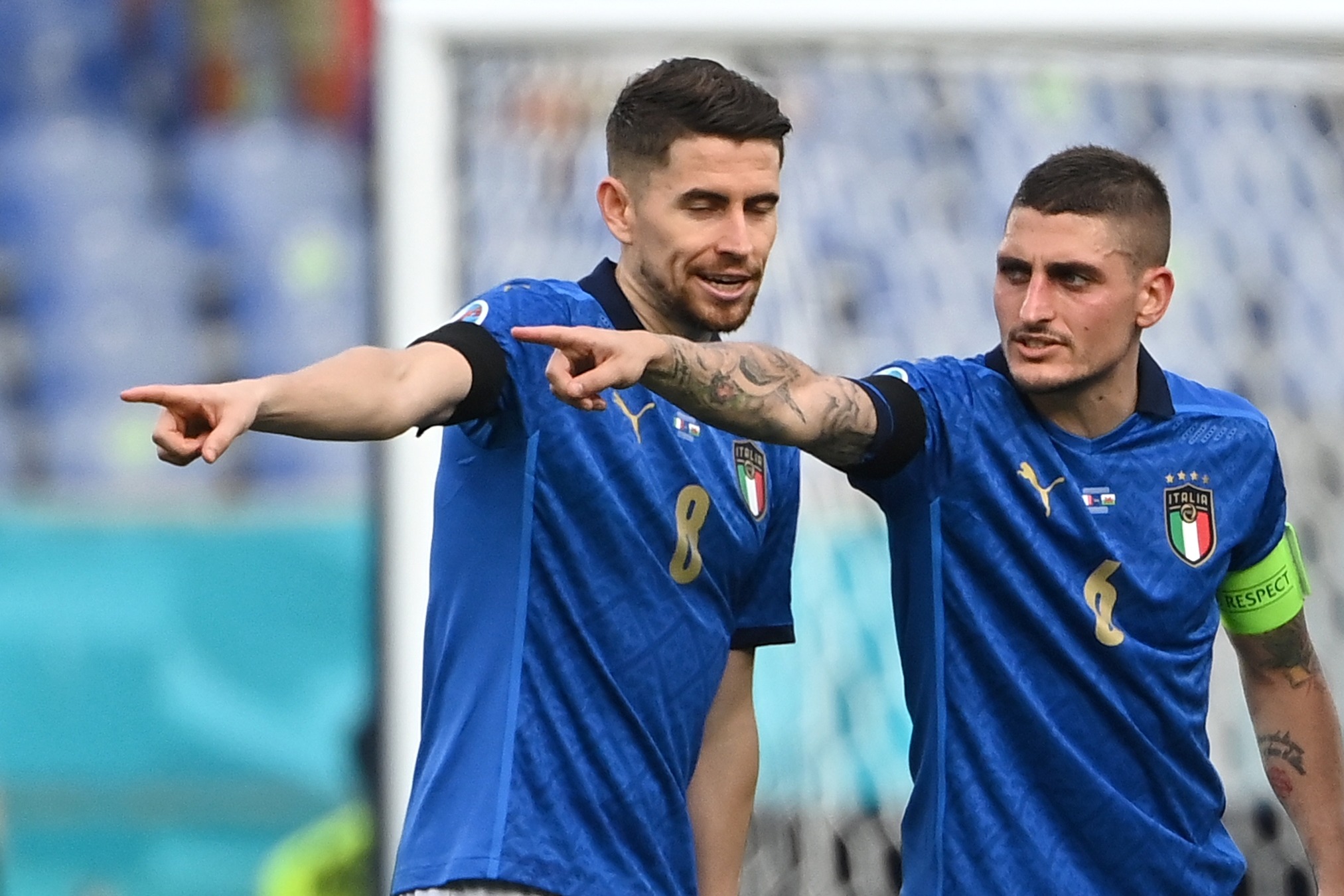 Jorginho and Marco Verratti will have their hands full at WembleyCredit: Getty 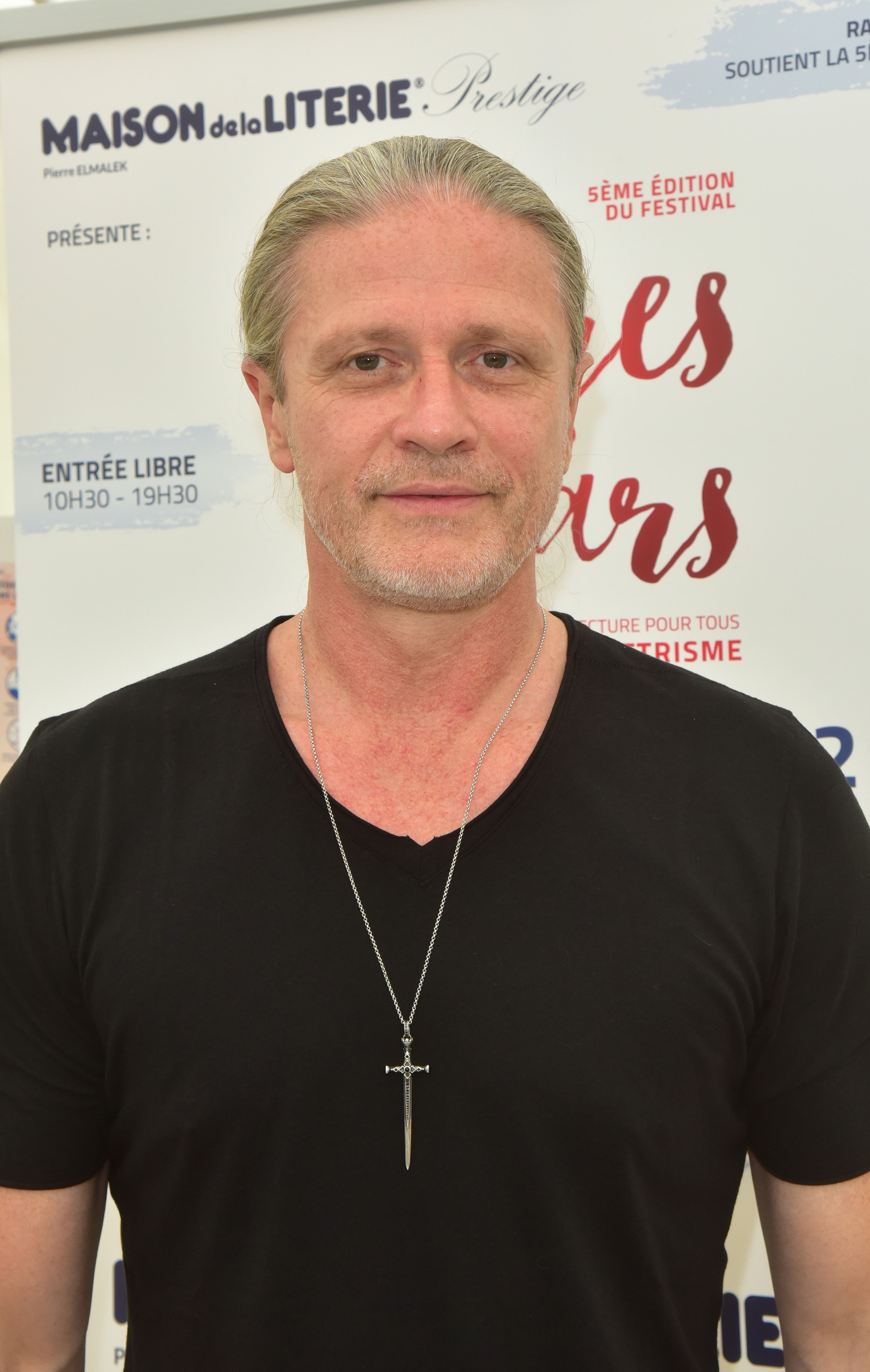 Emmanuel Petit believes England will have the edge in midfield’Credit: Rex

Former France and Arsenal midfield ace Petit told Paddy Power: “Central midfield is one of the keys to this game.

“Italy will want to get control of the ball in midfield with Verratti and Jorginho, and it will be very interesting to see how Rice and Phillips cope with that.

“Phillips and Rice have made a huge impression at the tournament, and I’m a huge fan of both players. They are warriors, and it’s a dream for their team-mates to play with that kind of player.

“If they show their intensity and fighting spirit, it will be difficult for Jorginho and Verratti.

“The Italians will want to focus on technique and play their football, but Phillips and Rice are physically strong and cover so much ground, trying to get the second ball or cutting out passes, putting pressure on the transition.”

England have home advantage at Wembley and Petit thinks this could give Gareth Southgate’s side the edge in their first European Championship final.

Petit said: “The fact that the European Championship final is being played at Wembley should give England a big advantage.

“The atmosphere against Denmark was brilliant, I loved that game. I loved the passion on the pitch and in the ground, so that support is a big bonus for the English team.

“However, Italy know that virtually the whole ground will be against them and they’re so professional – they love that kind of atmosphere.

“This is exactly the kind of environment I used to love playing in, the feeling that everyone was against us. That brings more concentration and determination.”

Emmanuel Petit is a EURO 2020 ambassador for Paddy Power, who is encouraging punters to change bookmaker as part of its ‘Switch for Better’ campaign. Switching to Paddy will secure free £5 Bet Builders on selected games throughout the tournament. For more details, visit the Paddy Power website. If the grass looks greener, go and play on it!