ENGLAND stars will celebrate in style if they win tomorrow’s Euro 2020 Final — with a Wild West trip to Las Vegas.

Party animal Jack Grealish and goalie Jordan Pickford plan to lead a posse of players to the glitzy gambling mecca.

Jack’s close pal, Leicester City’s James Maddison, is also likely to join in after whooping it up in Dubai with him and Chilwell earlier this year.

Asked how he would celebrate England’s first final victory since 1966, Aston Villa star Jack, 25, said: “Go to Las Vegas for ten days. I’d be straight on a plane to Vegas and wouldn’t be coming back — completed it!”

Everton keeper Jordan, 27, added: “Three weeks in Vegas with Jack . . . it would be a great experience and I’d be definitely getting the rave on for a good spell!”

Three Lions stars have bonded by skylarking in their swimming pool, playing practical jokes on each other and watching Love Island at their St George’s Park base camp.

Gareth Southgate has encouraged close friendships as his young lions fine-tune their push for glory in front of a 60,000-strong crowd at Wembley. 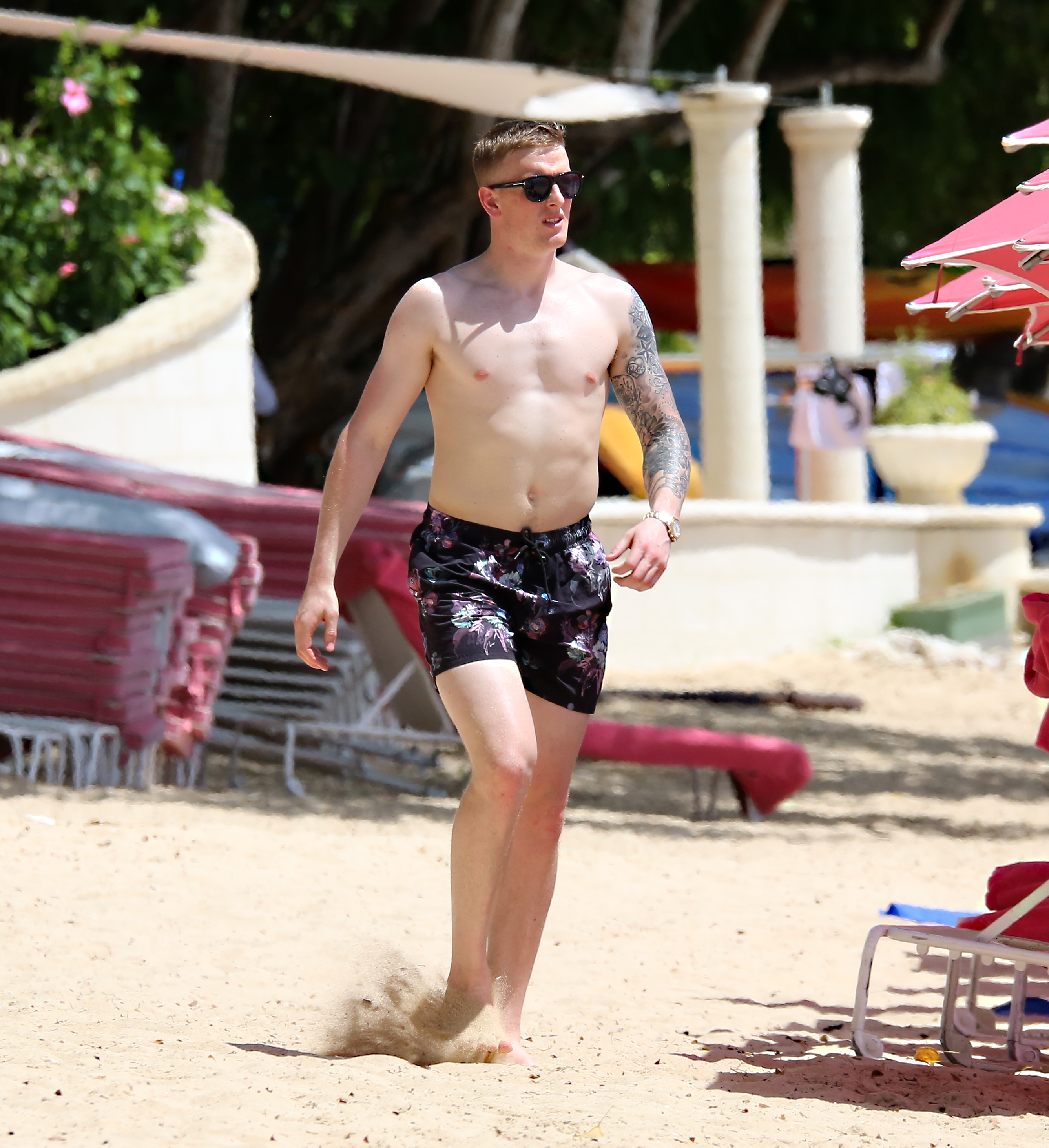 Goalkeeper Jordan Pickford is set to join the knees-up in the glitzy gambling meccaCredit: The Mega Agency 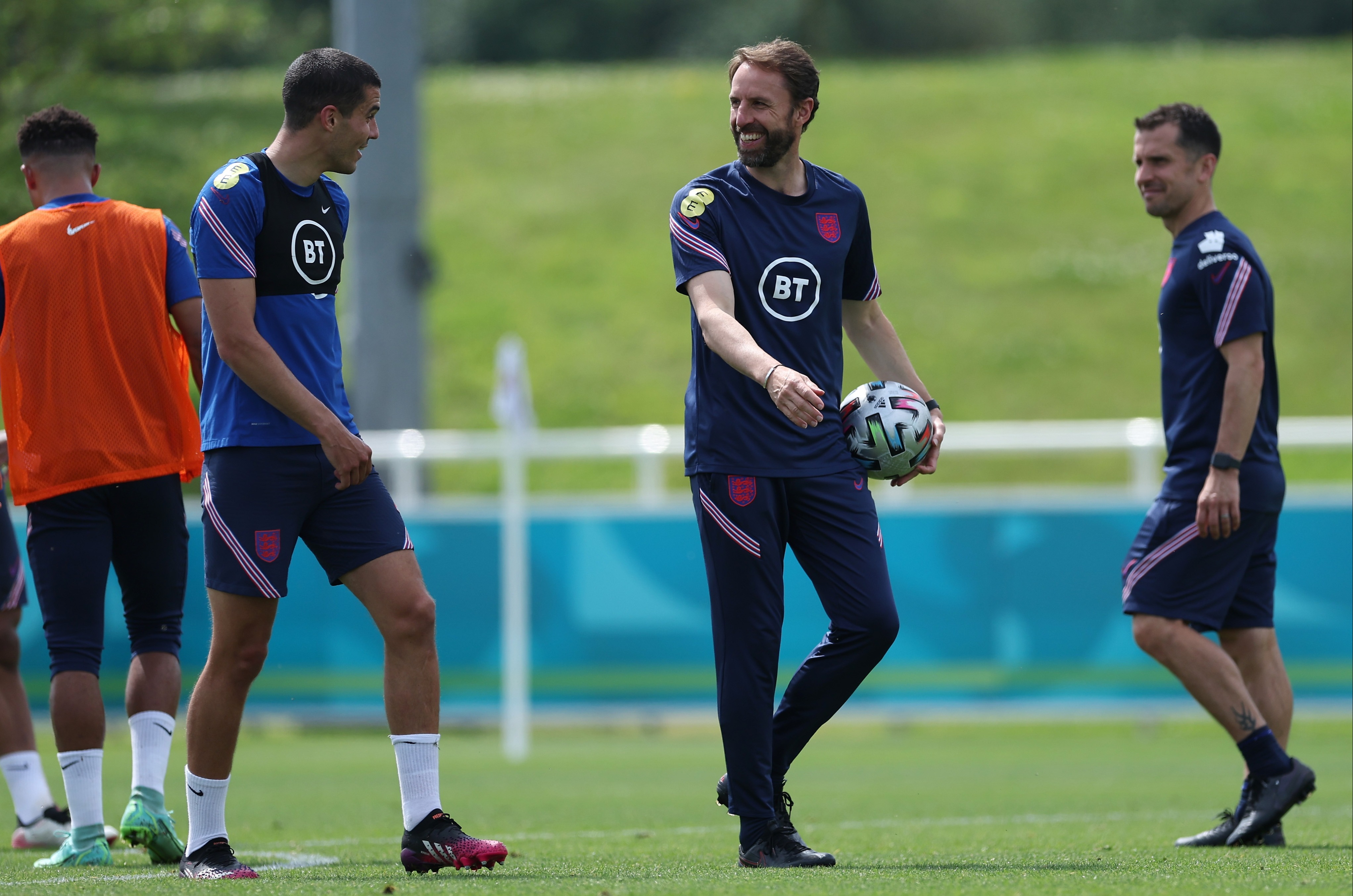 England are pushing for glory at the Euro 2020 final in front of a 60,000-strong crowd at WembleyCredit: Getty 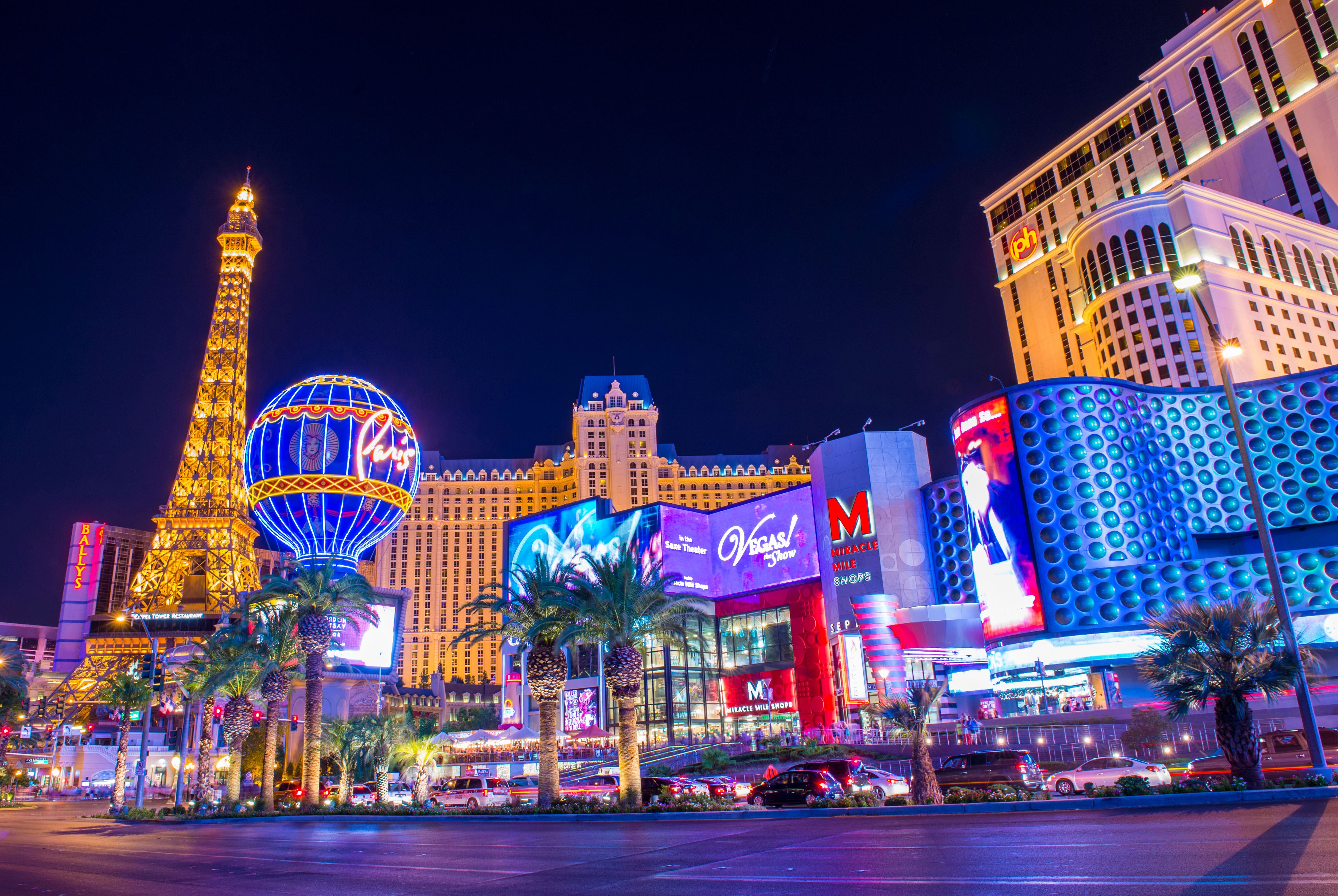 Las Vegas will be a well deserved trip for the Three LionsCredit: Alamy

Bookies Ladbrokes cut odds to 4/5 that the final will be the UK’s most watched TV event ever — with 33million set to tune in.

Alex Apati, of Ladbrokes, said: “Football is coming home — and so is a record TV audience.”