ENGLAND hero Jordan Pickford was thrown a mammoth welcome home party by his family and friends as he returned from Euro 2020.

The Everton keeper drove the Three Lions to the final from between the sticks with his heroic performances and was given a deserved surprise bash when he got home. 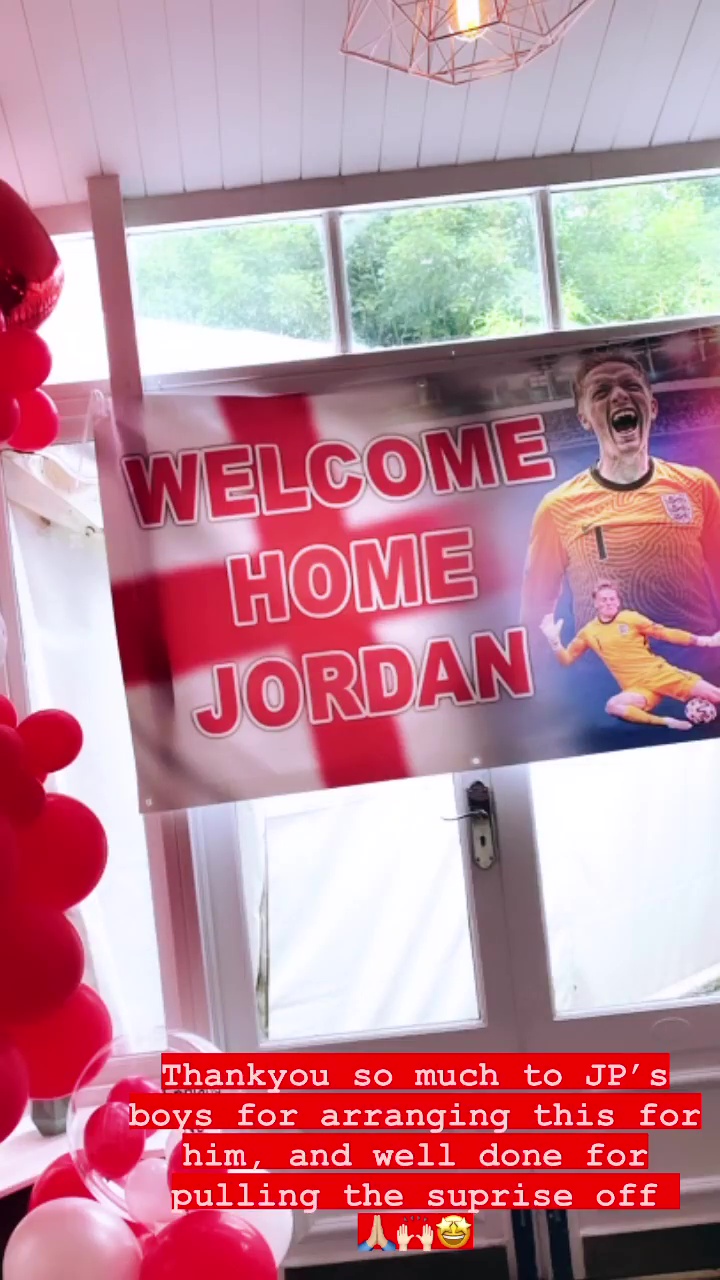 The Three Lions ace was greeted by his nearest and dearest as he returned home from Euro 2020Credit: Instagram / @megan_davison_ 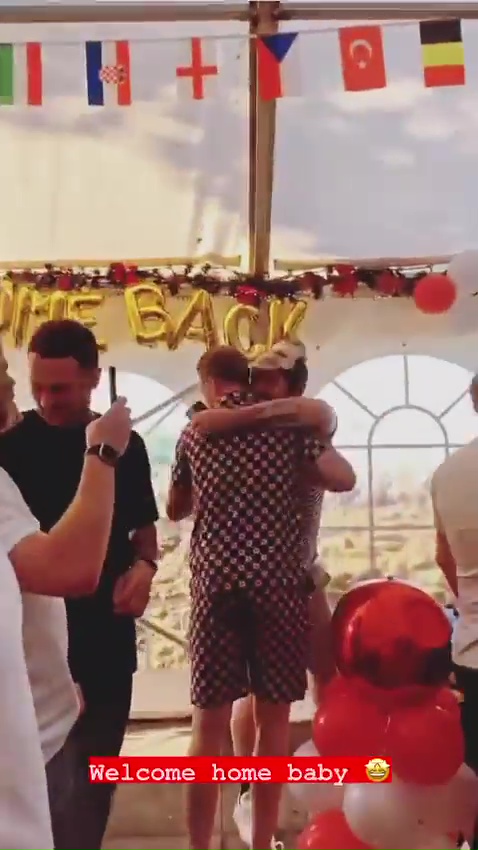 Not including penalty shoot-outs, Pickford, 27, conceded just two goals in the entire tournament as Gareth Southgate’s side reached their first major tournament final in 55 years.

He kept clean sheets in every game until the 2-1 semi-final victory over Denmark.

Many had suggested he should be replaced in goal for the Euros by Nick Pope or Manchester United’s Dean Henderson.

But the Everton man proved every single one of his doubters wrong as he produced the best football of his career and made the entire country proud of him.

And his family and friends wanted to show their own appreciation for their loved one.

Flags, balloons and banners adorned the marquee as the former Sunderland man arrived. 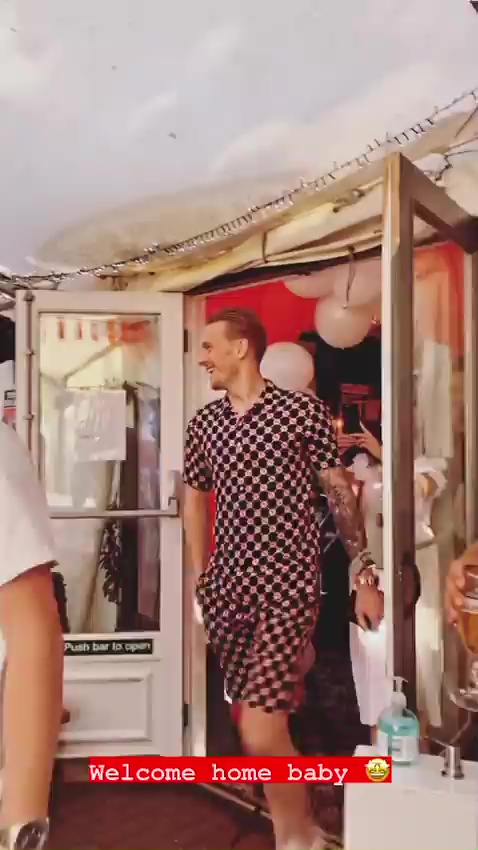 Pickford was dressed in a matching shirt and shorts outfitCredit: Instagram / @megan_davison_ 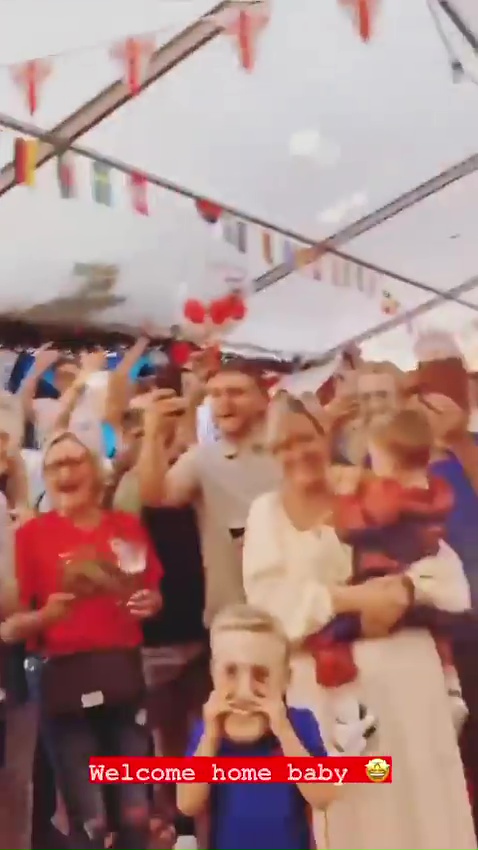 Friends and family cheered his arrival and some even wore ‘Pickford’ masksCredit: Instagram / @megan_davison_

Signs saying ‘Welcome home Jordan’ could be seen dotted around the venue.

Pickford looked stunned as he walked through the door and his nearest and dearest cheered his arrival.

Guests took pictures and videos as they hailed their star man.

And some younger attendees even had Pickford face-masks on as he greeted everyone.

England had their own post-Euros party at which Harry Maguire led a conga line.

And elsewhere, in an exclusive interview with Sun Sport, Maguire revealed his dad Alan was left with suspected broken ribs by ticketless yobs who stormed Wembley on Sunday.

Online racism is ‘far too easy’ to get away with, says Harry Maguire as he calls for change