ENGLAND should follow Chelsea’s blueprint for European glory as they look to cope with the absence of Harry Maguire.

That is the verdict of former Three Lions defender Martin Keown ahead of the  Euros.

Martin Keown has urged England to play three at the back at the EurosCredit: McDonald’s 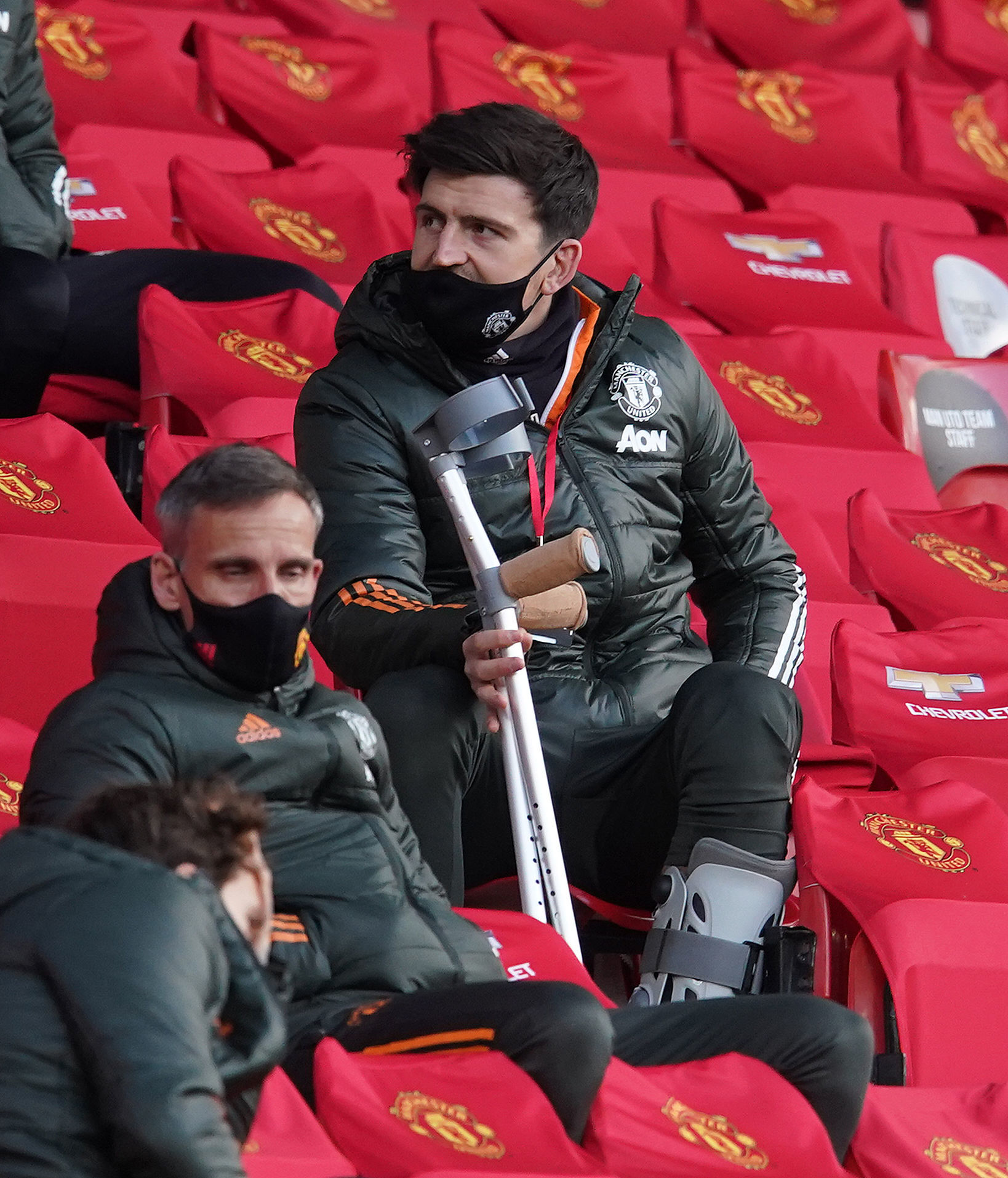 Harry Maguire could miss the tournament through injuryCredit: PA

And while he suspects that England boss Gareth Southgate had been planning to play with four at the back, Maguire’s absence will mean a major rethink.

Keown says: “Maguire is a huge loss for England because he’s very dominant in the air, he’s never ruffled in possession and he has that quality on  the ball that you need at international level.

“But if he’s not going to be fit then we are better off  playing with a back three because I can barely  remember a time when the back-up central defenders had so few international caps.

“Gareth was looking to get more creative players into the team higher up the pitch, which is better suited to 4-3-3.

“But now we should look at what Tuchel has done at Chelsea and ask if it is something which England can copy?

“There are three Chelsea players in the squad who are used to playing that way and I don’t think we’d go far wrong going into a tournament  playing like that.

“I’m not saying that guys like Conor Coady and Tyrone Mings aren’t good enough. I think they lack international experience so a back four is a problem for England.” 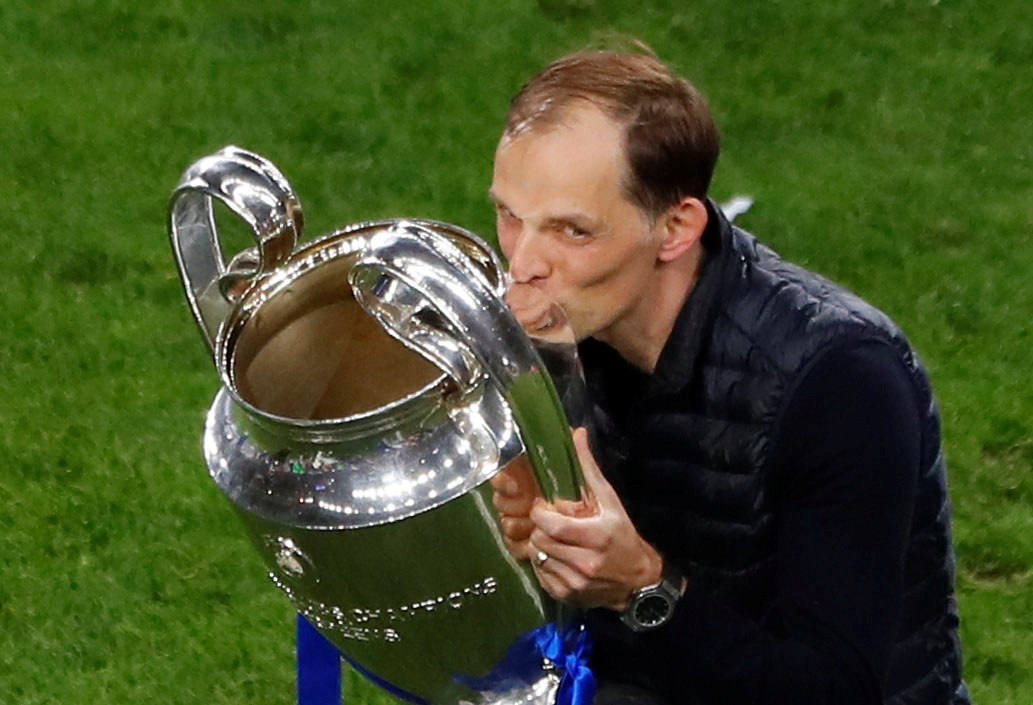 The only problem is that the trio has never played together before and will have next to no time to sort themselves out.

Keown, an ambassador for McDonald’s Fun Football  programme, says: “We have to hit the ground running because we have the World Cup finalists in our first game.

“We did  well in our last tournament at the World Cup three years ago but the draw was  kind to us in Russia and that’s not the case this time.

“I certainly feel that we can get out of this group but the Czech Republic and Scotland are not going to be pushovers.

“And even if we do win the group, we will  be up against France, Germany or Portugal in the first knockout game.

“So while I am optimistic about England’s chances, we also have to be realistic.

“I remember that every time I returned to Arsenal from an international tournament the French players would say ‘there’s the English again, saying they’re going to win it’.

“They used to draw strength from that so it’s important to respect the opposition but have the belief  we can do well.”

Despite the injury problems troubling Southgate, Keown is convinced  there is enough quality in this squad to make a real impression.

He added: “There’s nine or ten players with the experience of getting to a World Cup semi-final who know how to deal with the pressure of  carrying a nation’s expectations.

“I really like the look of Declan Rice and Jude Bellingham in midfield, although we’ll need both of them to sit in front of the defence rather than having one of them  wandering away, as happened against Austria the other night.

“But the good news is that our young attacking players are the envy of Europe.

“It’s all about creating the right balance to accommodate all these.  Some of them will miss out, especially if we’re going to play a back three.”

Martin Keown is calling on families to sign up for McDonald’s free Fun Football sessions, which will get thousands of children playing football  this summer. To find a local session go to  mcdonalds.co.uk/football