CRYSTAL PALACE sensation Marc Guehi has been called up to Gareth Southgate’s England squad, after some impressive performances for the Eagles.

The 21-year-old centre back, who was signed from Chelsea for £20million, could make his Three Lions debut with friendlies against Switzerland and Ivory Coast to come.

It’s perhaps fitting that his international bow might come against the Ivory Coast, where his family left when he was just 12 months old in search of a better life.

The Guehis settled in Lewisham, South London where Marc’s father worked as a minister in a local church.

As a youngster, he would join his dad on a Sunday morning at service and play the drums.

But football would soon take over his life when he was six years old. 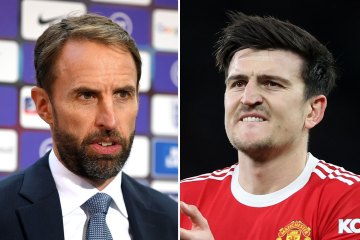 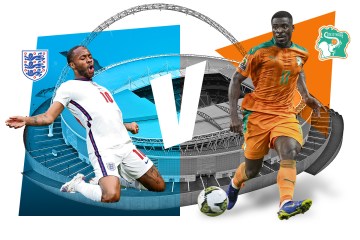 Like team-mate Wilfried Zaha and Chelsea legend Didier Drogba, Guehi was born in Abidjan, called the ‘Paris of Africa’.

One of four children, his family secured visas for the UK and moved to South London, now where their son is making great strides with his career.

Although he got his enjoyment from football, religion and education mattered most in his household.

Football “made it to the front (of the queue) as I got older,” Guehi revealed.

At six he started playing for local side Cray Wanderers, where his coach was a Chelsea scout.

He joined the Blues at U8 level and worked his way up the age groups – playing in his favoured centre back position.

“Football wasn’t something that was pursued as a family,” he revealed in an interview on Swansea City’s website, where he enjoyed two successful seasons on loan .

“It wasn’t the main goal, it was more something for me to do and enjoy as a kid. Education was front of the queue, but football made its way to the front as I got older.

“I started at Cray Wanderers at the age of six and the coach there was a scout for Chelsea.

“He took me to Chelsea and I’ve gone through the different age groups ever since.

“I remember people from Chelsea coming to my house to reassure my parents that everything would be okay and it would be enjoyable for me.

“Even at that point, I didn’t get carried away with it. I just enjoyed playing football and thought nothing more of it.

“It wasn’t until I got to about 15 where I thought ‘you know what, there is an opportunity here to make a living out of this.'” 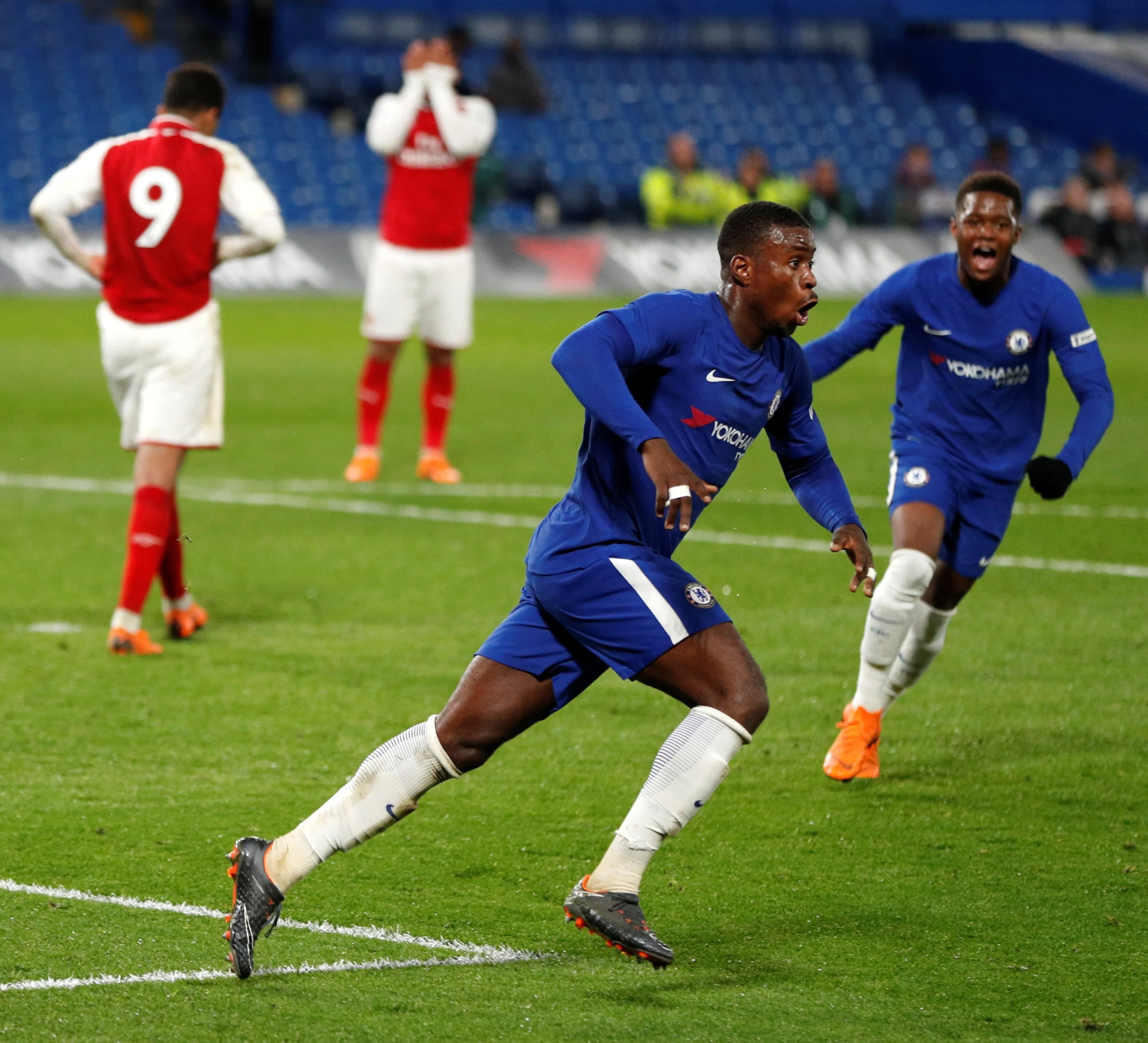 As a youth star Guehi won a treble and quadruple with Chelsea’s U18 sideCredit: Action Images 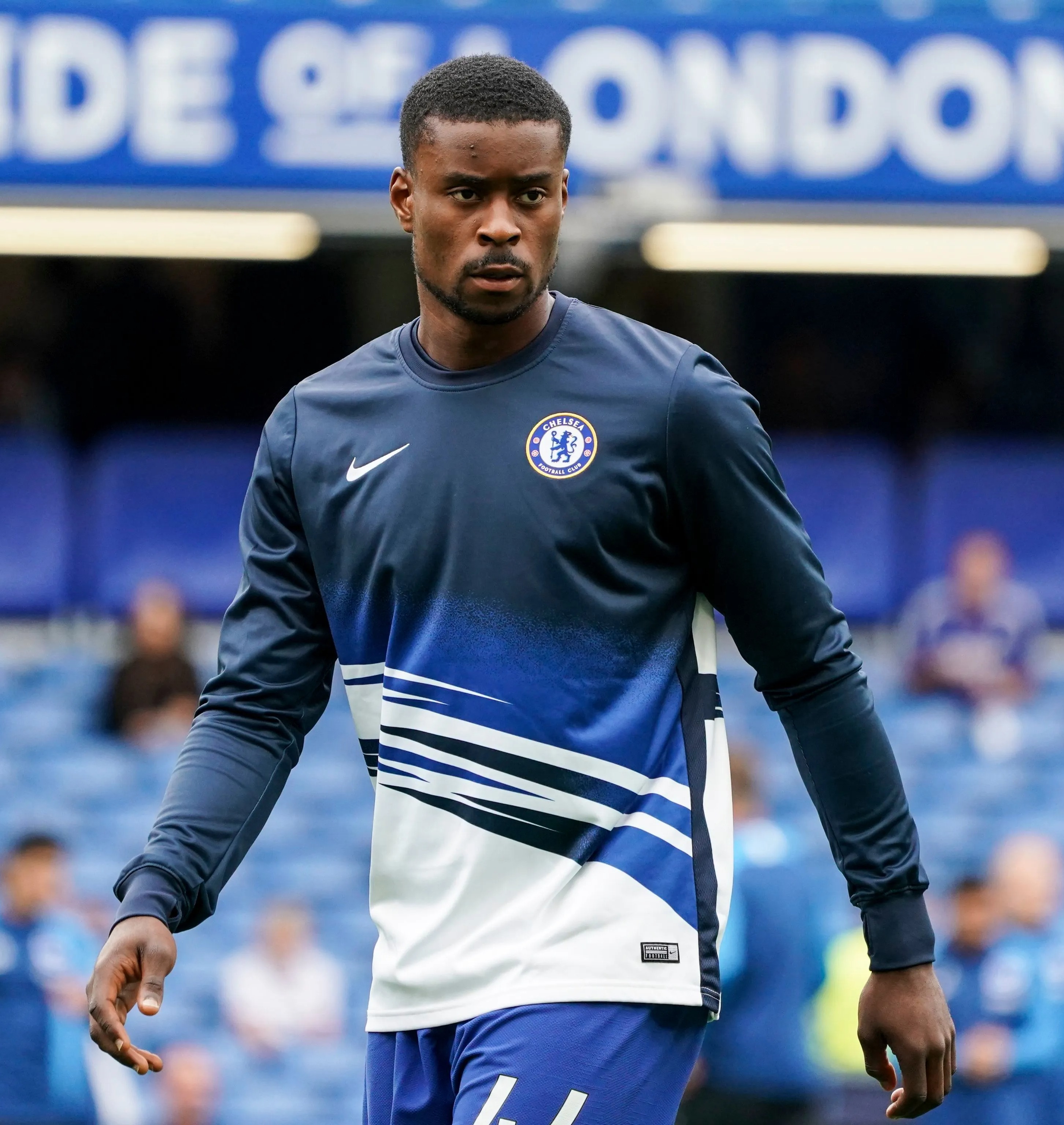 Game time in the Chelsea first team was limited for GuehiCredit: Rex Features

Guehi continued to blossom in his teens at the back, showing a maturity beyond his years.

He said: “John was someone who I did really pay attention to, because he was a very decorated player, captained England and Chelsea and someone who had an amazing career.

“He’s a player who I’ve always looked up to as a young defender and definitely someone I’ve looked to try and model my game around.”

With the Blues, he lifted an incredible treble with the U18s.

Then, he captained England’s U17 team who reached the final of the European Championships but fell to defeat to Spain.

Five months later, he would get his revenge against the Spaniards in the U17s World Cup final – scoring in a 5-2 rout. 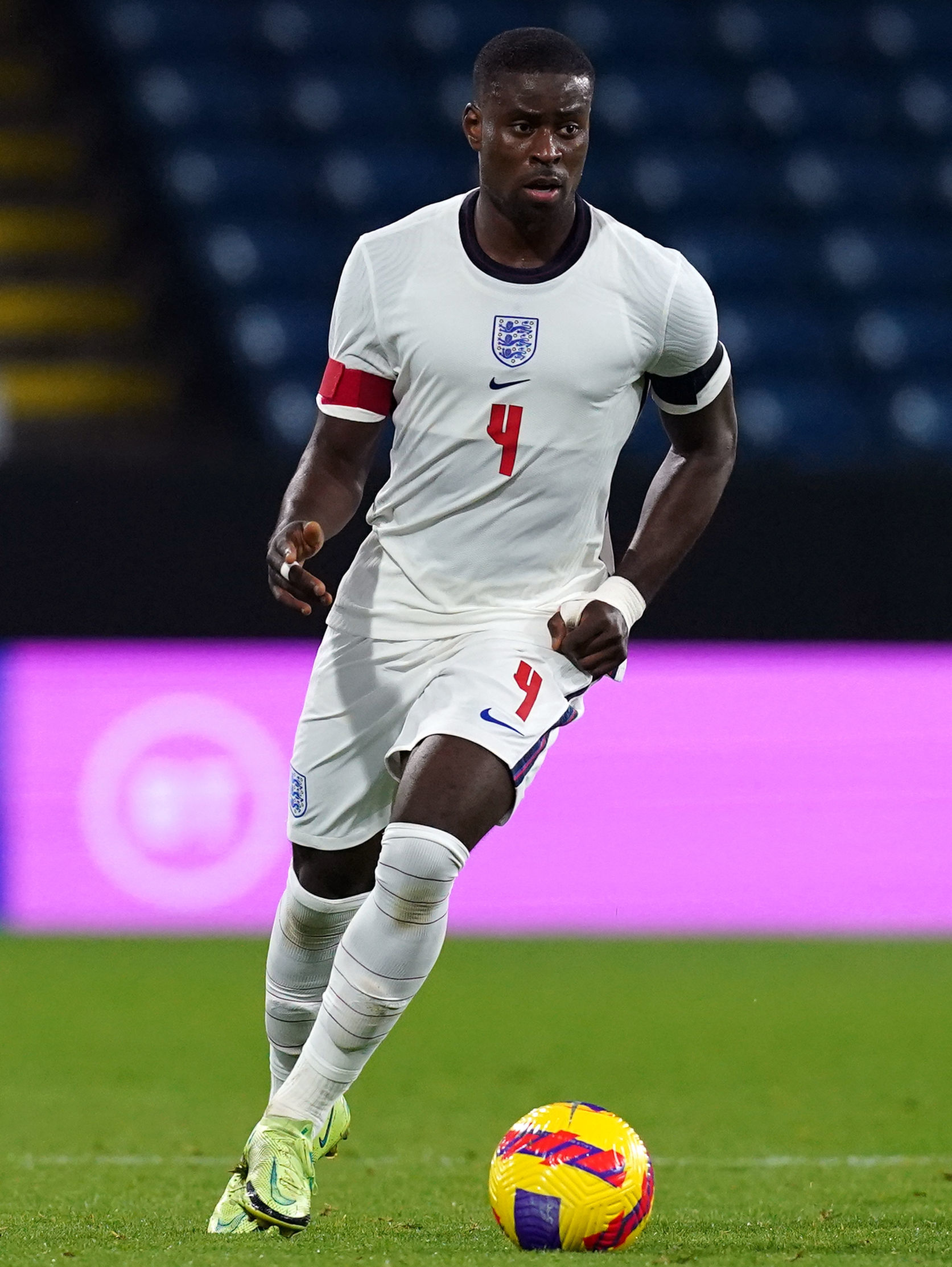 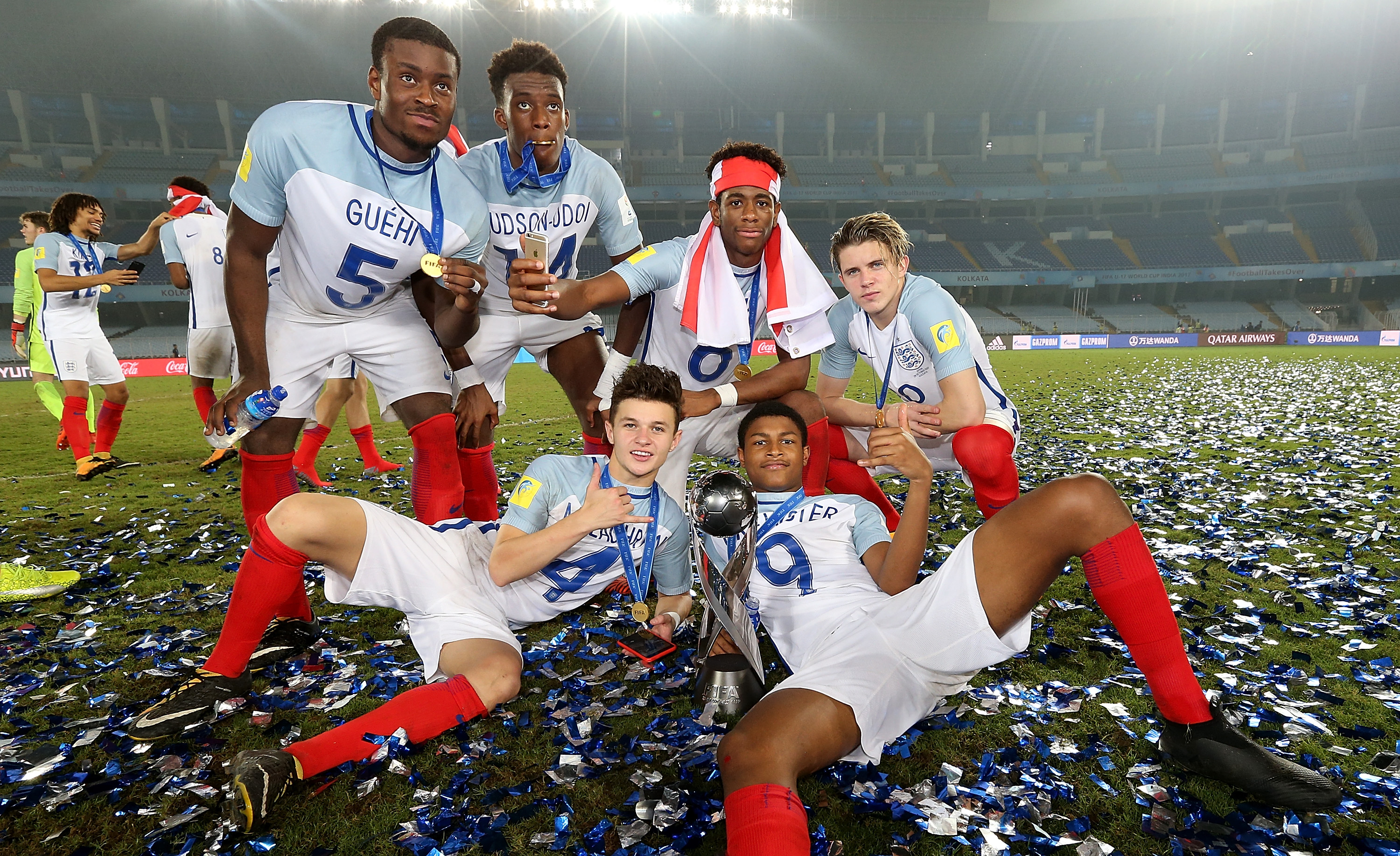 Finding himself at Swansea

Guehi would play for Chelsea just twice – in League Cup ties against Grimsby and Manchester United, before moving to Wales for valuable first team experience.

His first spell from January, which saw him reunite with Steve Cooper who got the best out of him for England’s U17s, was so impressive the Swans pleaded with the Premier League giants for another.

They would go on to keep a further 14 clean sheets in the league and finish fourth, before losing 2-0 to Brentford in the playoff final.

With his spell over on the south coast of Wales, he returned to Chelsea… but not for long.

Leaving Stamford Bridge might have been a wrench for some.

But Guehi was happy to finalise a move to Selhurst Park – under the stewardship of a man with a new vision for the club, Patrick Vieira.

And he has grown game-by-game alongside Joachim Andersen – with the pair forming a strong partnership at the back.

More importantly, he has still been keeping the faith. 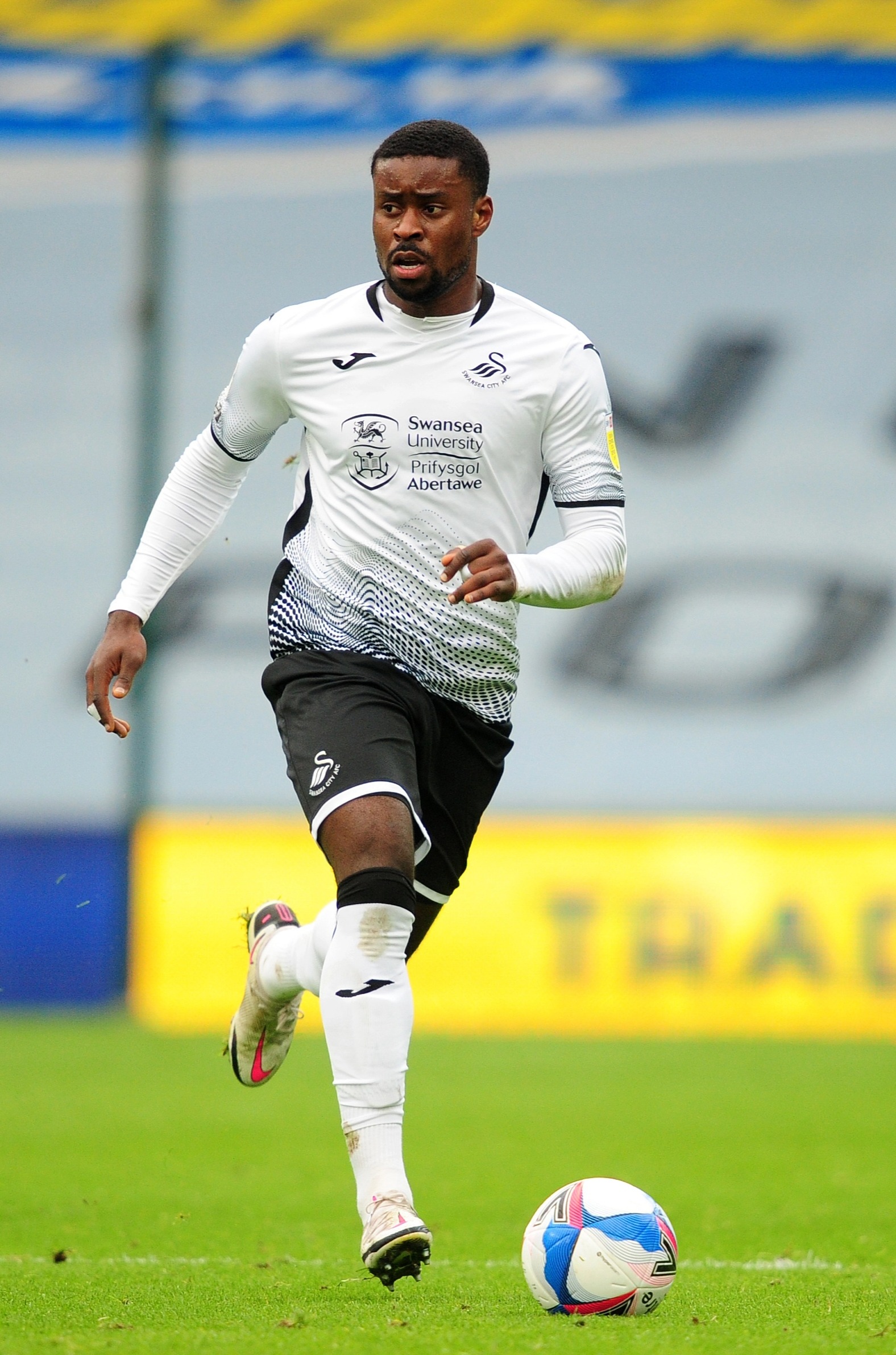 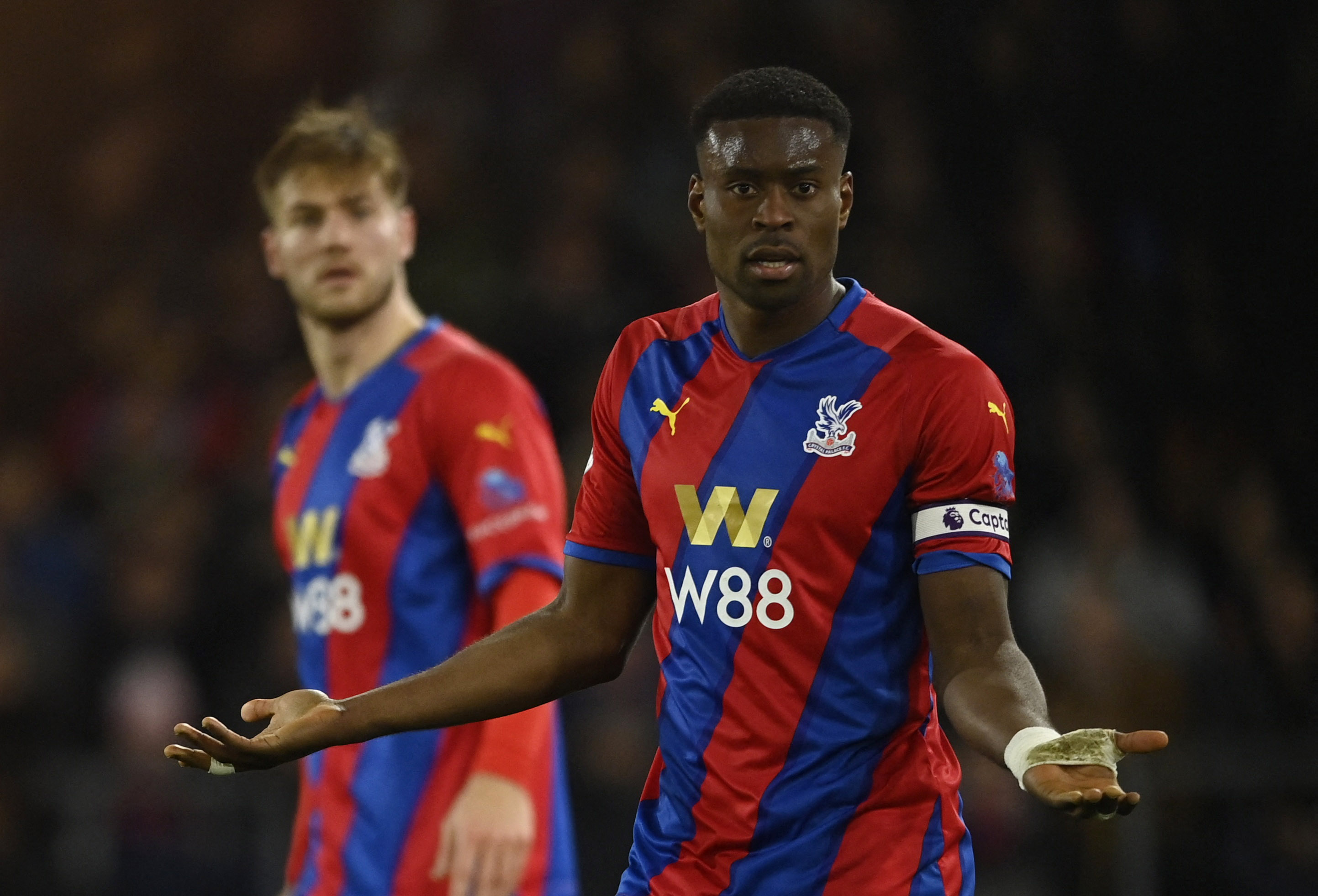 Guehi has formed a solid partnership with Joachim Anderson in the Eagles backlineCredit: Reuters 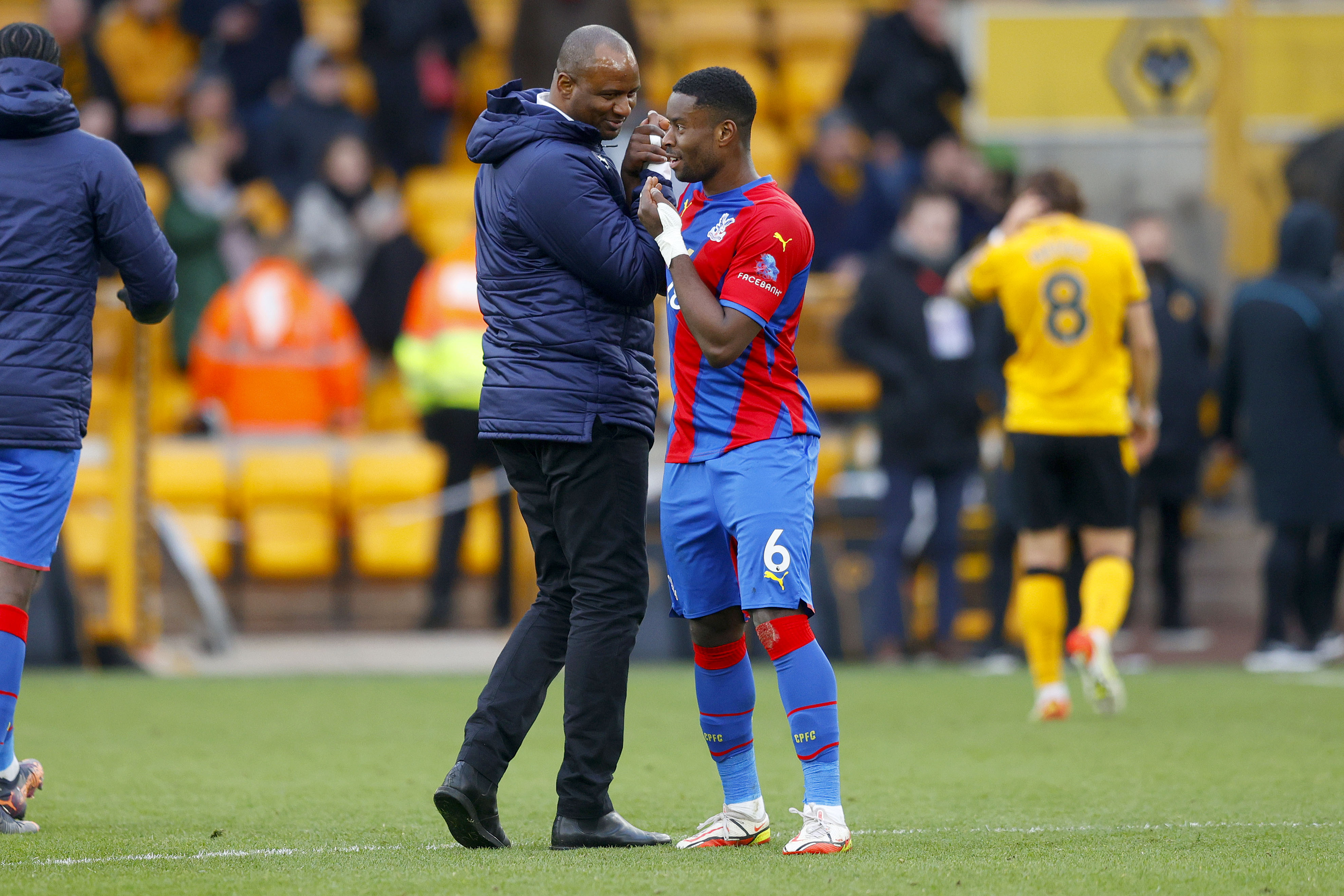 “I’ve grown up loving God and when I have had the chance I still go to church with my family, and my faith is definitely a big part of my life,” he said.

“Faith is everything that I’m involved with, really; even in football, where I’m trying to be a role model and show God’s graciousness and God’s glory through my life.”