The 50-year-old tested positive for the virus late last month after developing symptoms. 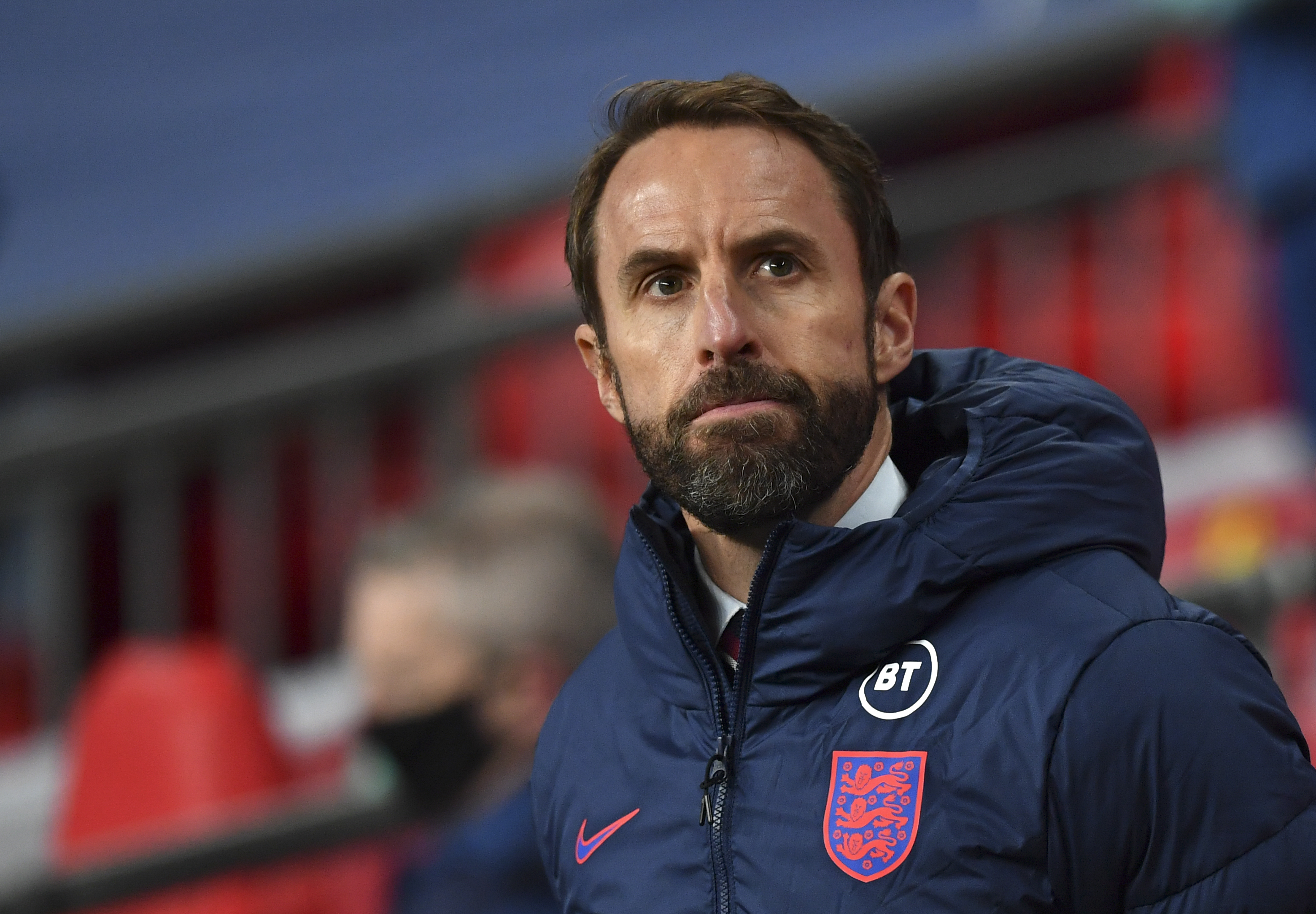 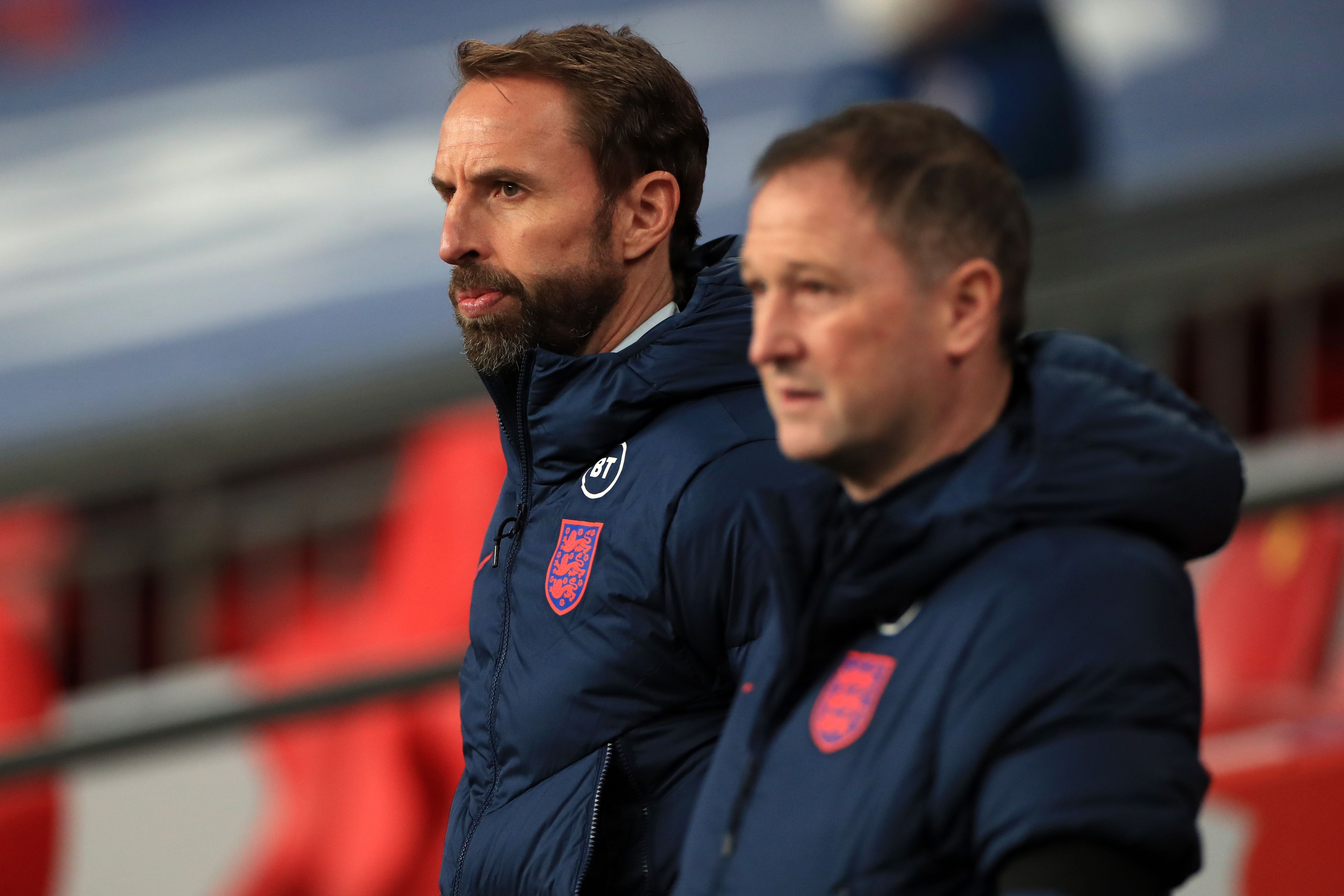 He didn’t tell his players about his diagnosis as he wanted to ‘just get on with it’Credit: AFP or licensors 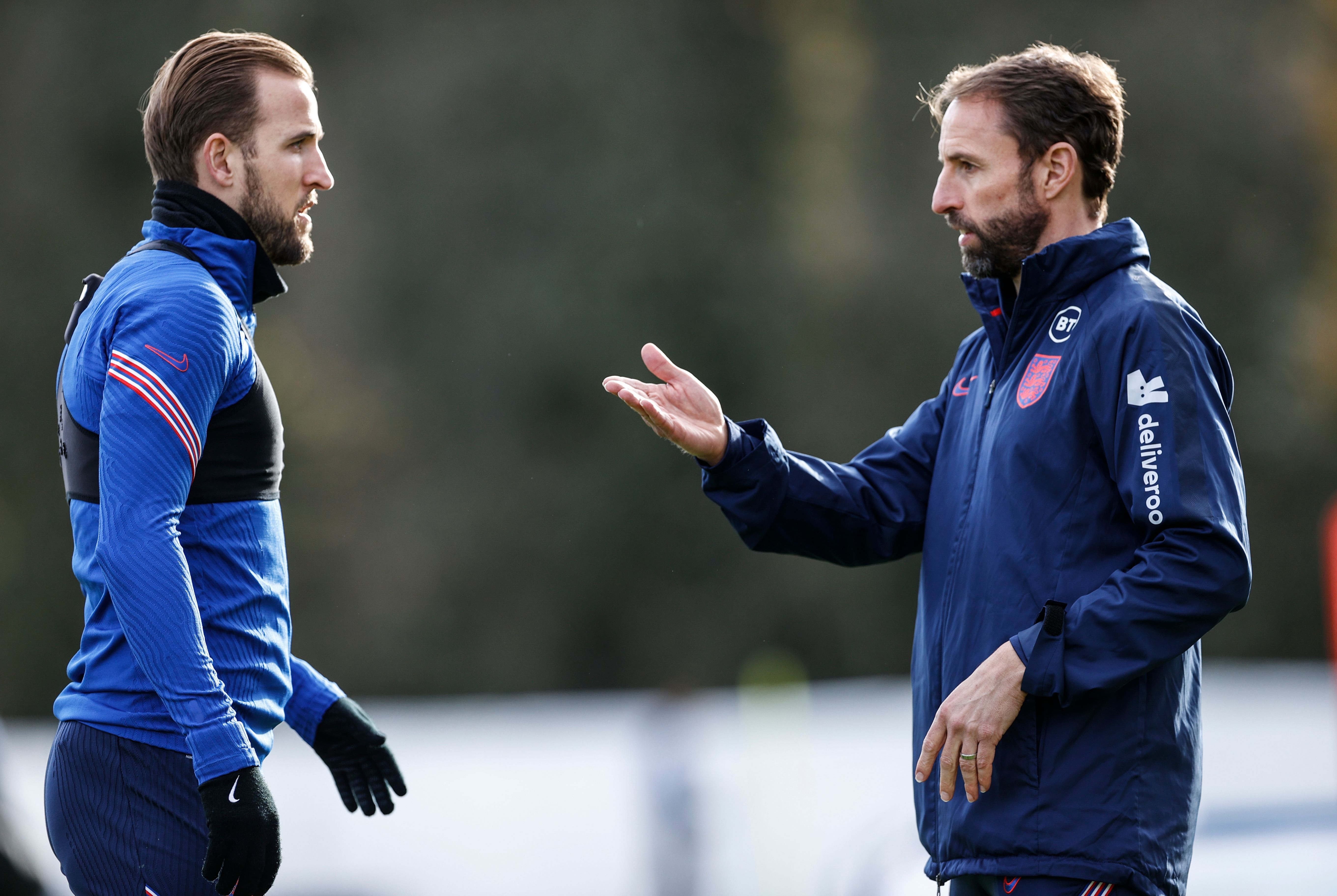 After self-isolating for ten days, the superfit England manager was straight back to workCredit: Rex Features

He was forced to self-isolate for ten days before further checks came back negative.

Concern was heightened due to his age but his fitness helped him fight off the deadly virus — with his England stars none the wiser.

One source said: “He’s a professional, he just got on with it. Fortunately he’s very fit for his age.”

Southgate tested positive around October 25, derailing his preparations for the current international matches.

He self-isolated at home in North Yorkshire, abandoning plans to attend Premier League games in person.

Like Prince William, who was diagnosed back in April with coronavirus, he kept the news quiet with only a handful of people knowing.

A subsequent test came back negative by November 5, enabling him to host a press conference on Zoom announcing his latest squad. 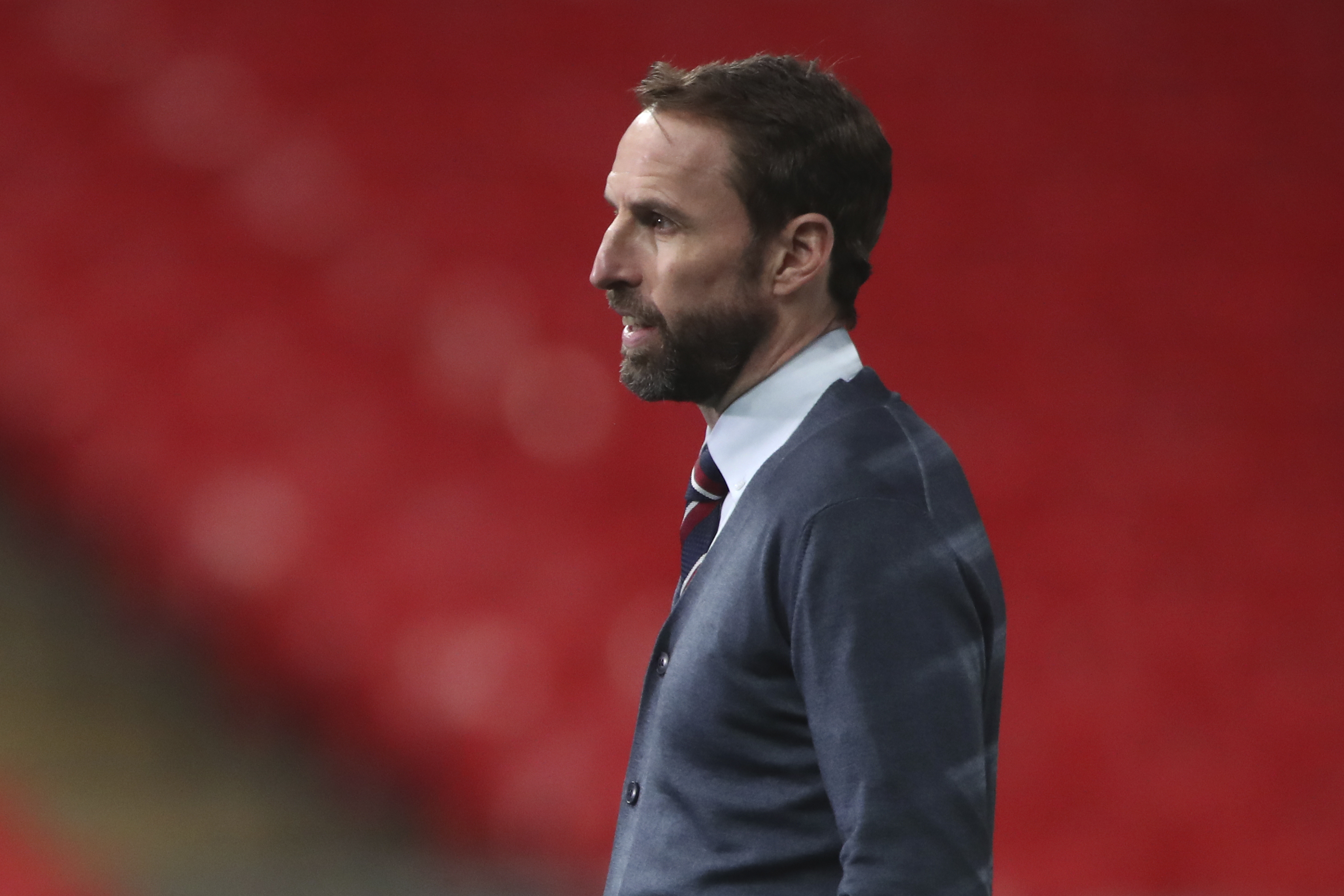 Concern was heightened due to Southgate’s age but his fitness helped him fight off the virusCredit: AP:Associated Press 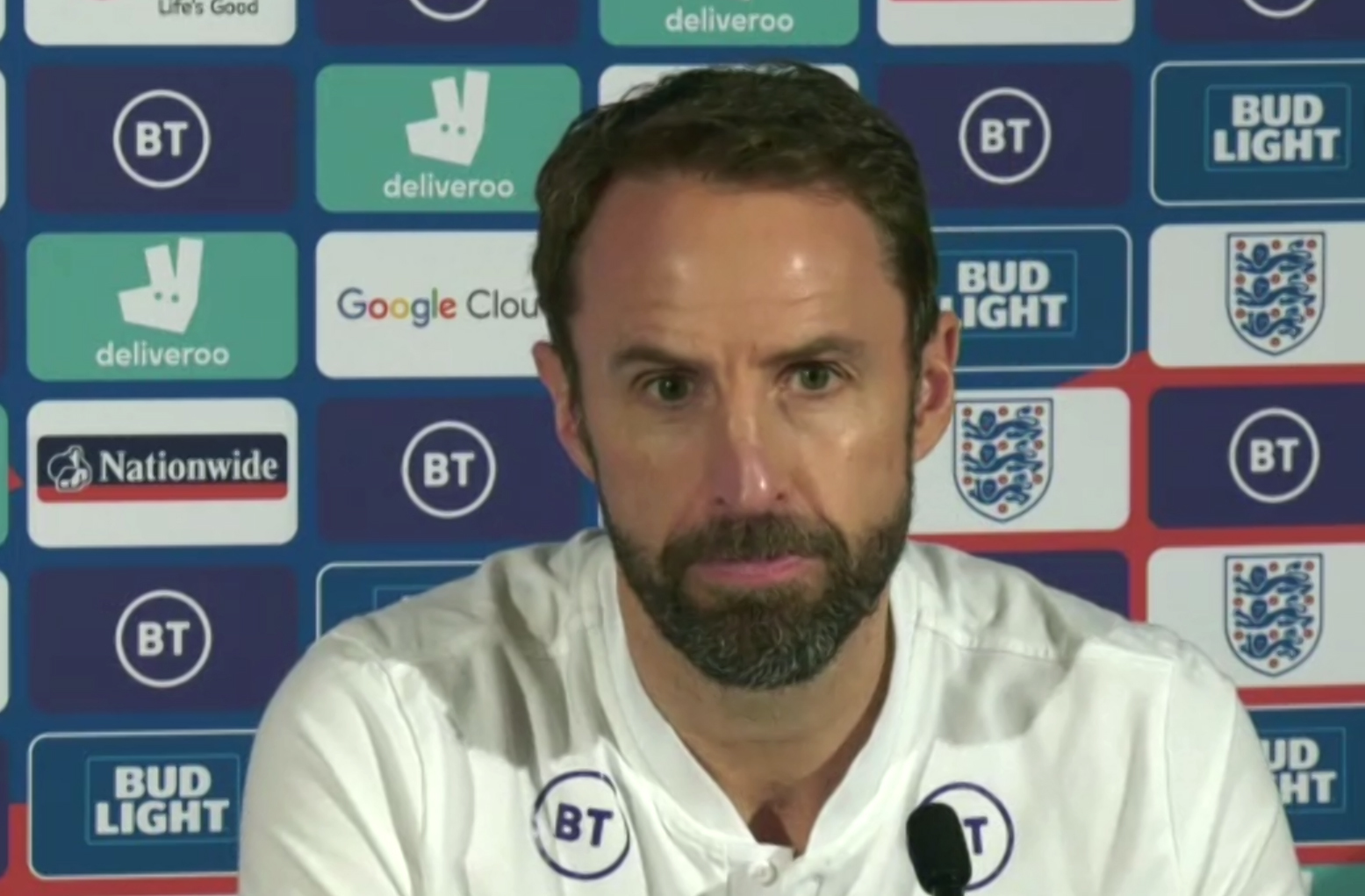 He was in good spirits during the press conference ahead of the Nations League clash in BelgiumCredit: PA:Press Association

England staff and players are regularly tested and Southgate, capped 57 times before becoming boss in 2016, has had several negative checks since.

He works out and jogs daily — once dislocating his shoulder on a run ahead of the 2018 World Cup.

He’s a professional, he just got on with it.

The same year he showed his stamina and fitness on Bear Grylls’ ITV wilderness survival show.

Grylls said: “The wild always rewards commitment and courage, and Gareth has both of these qualities in spades.”

Southgate showed no after-effects of the virus during Thursday’s win over Ireland at Wembley.

He was also in good spirits in yesterday’s press conference ahead of tonight’s Nations League clash in Belgium.

Southgate has been a staunch admirer of the NHS throughout the Covid pandemic. 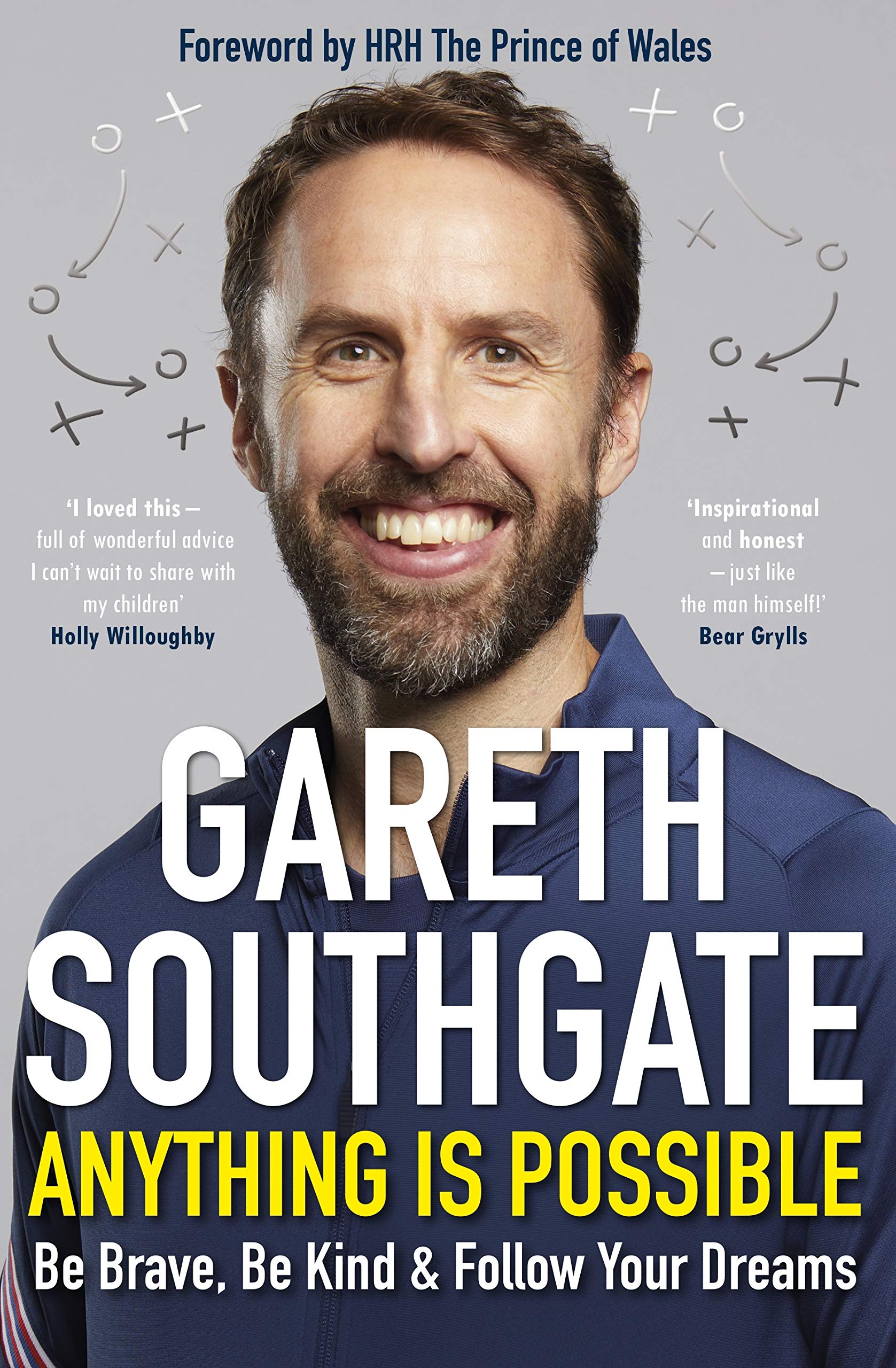 My fight to get to the top

ENGLAND manager Gareth Southgate has opened up about the setbacks that nearly made him turn down the top job and once left him feeling such “humiliation” he felt embarrassed picking his children up from school.

Gareth shares his life lessons in an inspirational book written in conjunction with The Prince’s Trust that aims to advise youngsters who lack the confidence to achieve their full potential.

He reveals: “After three years in my role as manager at Middlesbrough, I was sacked. It wasn’t a pleasant experience. It just felt like a humiliation.

“On the school pick-up run, I felt like everyone was looking at me, and then I had to tell my kids. It was hard not to take it personally, and my self-esteem took a hit. It felt like I had failed in the job.

“Then again, I reminded myself, I had been in a similar situation as a player. I knew that I could come through this.

“As a schoolboy, I started training one evening a week with Southampton.

“A lot of the apprentice players were brimming with confidence. Being the quiet one, it meant I really stood out. I didn’t help myself on my first day of training. I wore my school shirt and trousers, only to find that everyone else was in a tracksuit or jeans. It felt like a disaster before I’d even started.

“The coach, Alan Smith, called me in and said, ‘You’re a lovely bloke but as a footballer you’ve got no chance’.

“If I can go from a skinny, introverted teenager who was told he wouldn’t make it as a player to someone who played and managed his country then I’m a clear example that ‘anything is possible’.”

In March he urged fans to stay at home to help our hospitals.

He said: “Life is very different for us all at the moment and sport rightfully stands aside to support a more important cause during these unprecedented times.’’

In May he agreed to a 30 per cent cut in his £5million salary to help the NHS.

Southgate also delighted two frontline workers by calling them personally to thank them.

Southgate said: “It’s important the nation gets behind those playing their part in helping to return society to a sense of normality.”

BE brave. It takes courage to admit aspects of our personality need to shape up. Addressing our weaknesses can be a challenging but rewarding process.

BE kind. Our conduct is key. We can fight our way to the top or play fairly to our strengths.

FOLLOW your dreams. Breaking down a challenge makes it manageable. Take one step at a time making every step count.

They attended a party with dozens of other guests, forcing furious Southgate to drop them.

He said rules were being broken across the nation, adding: “There is a lot of disharmony now. We are all in this situation together.’’

England will play Iceland at Wembley on Wednesday after the visitors got permission to fly from Denmark – where they play today.