ENGLAND and Liverpool legend Ray Clemence has died at the age of 72.

His family have released a statement after he ‘passed away peacefully’. 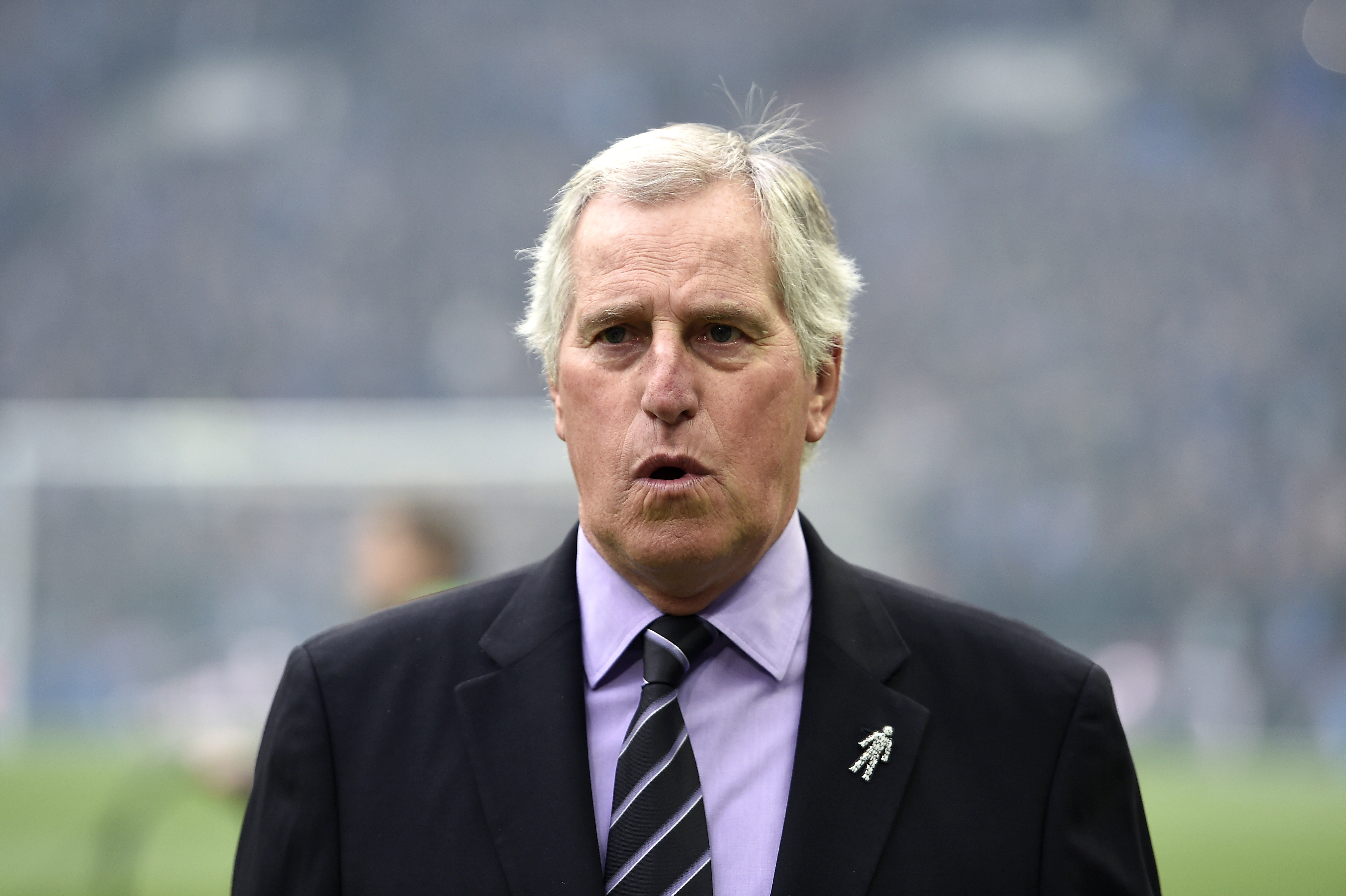 England, Liverpool and Tottenham legend Ray Clemence has died at the age of 72Credit: PA:Empics Sport

Clemence leaves behind his wife Veronica, daughters Julie and Sarah and son Stephen, who is a former Tottenham player and current coach at Newcastle.

The Skegness-born star played for Scunthorpe, Liverpool and Tottenham during an illustrious 23-year career. 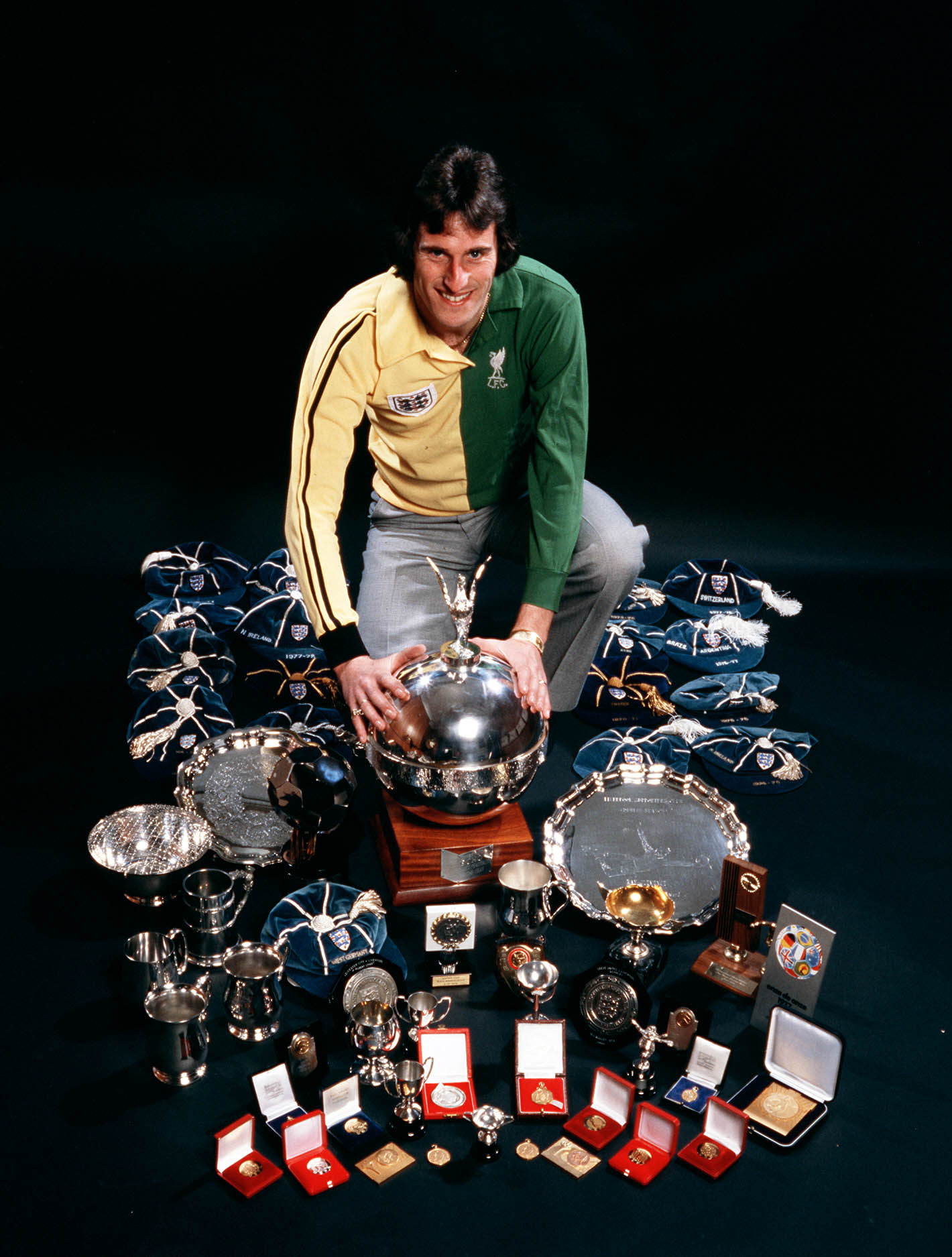 Clemence became one of the games most decorated players 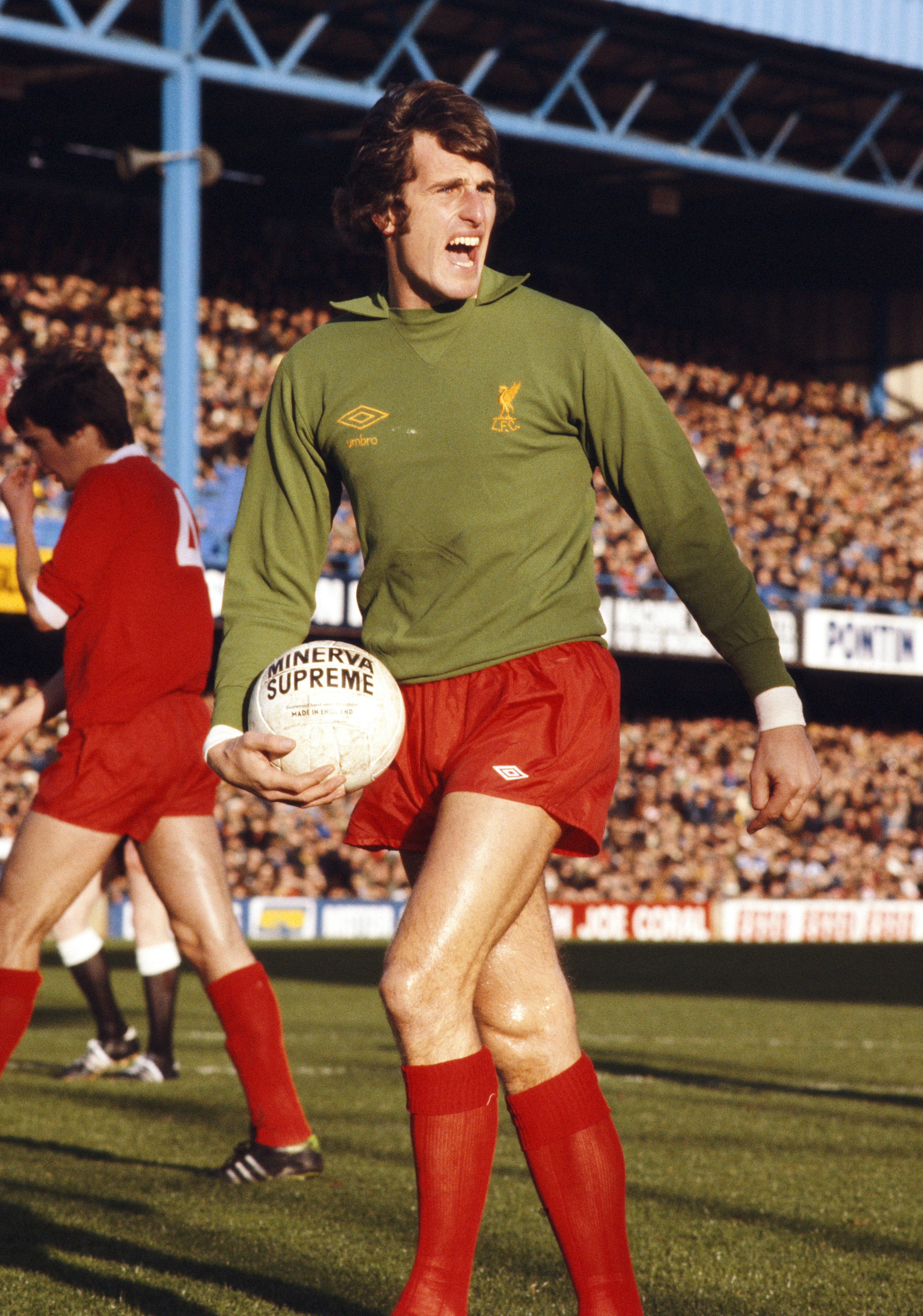 Ray Clemence will go down as one of England’s best ever keepersCredit: Hulton Archive – Getty

During that time he also represented England 61 times, captaining his country.

He famously engaged with fellow Three Lions legend Peter Shilton for the spot between the sticks during the 1980s.

After retiring in 1988 through injury, Clemence joined the Spurs coaching staff.

He managed the senior side along with Doug Livermore in the 1992/93, and also went on to manage Barnet.

But it was his coaching and development roles with England that Clemence will be fondly remembered by. 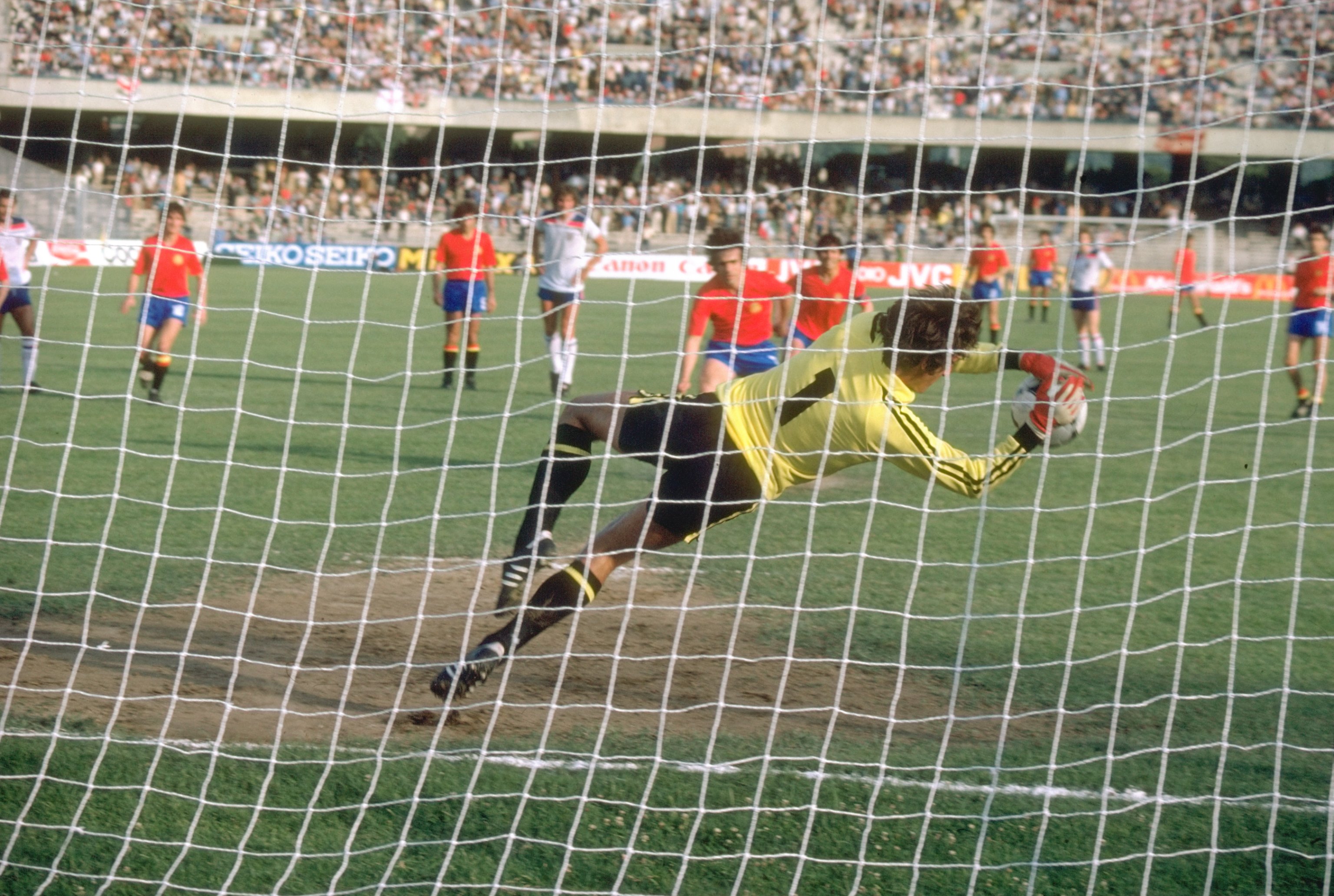 Here is Ray Clemence saving a penalty against Spain at the 1980 European ChampionshipsCredit: Getty Images – Getty 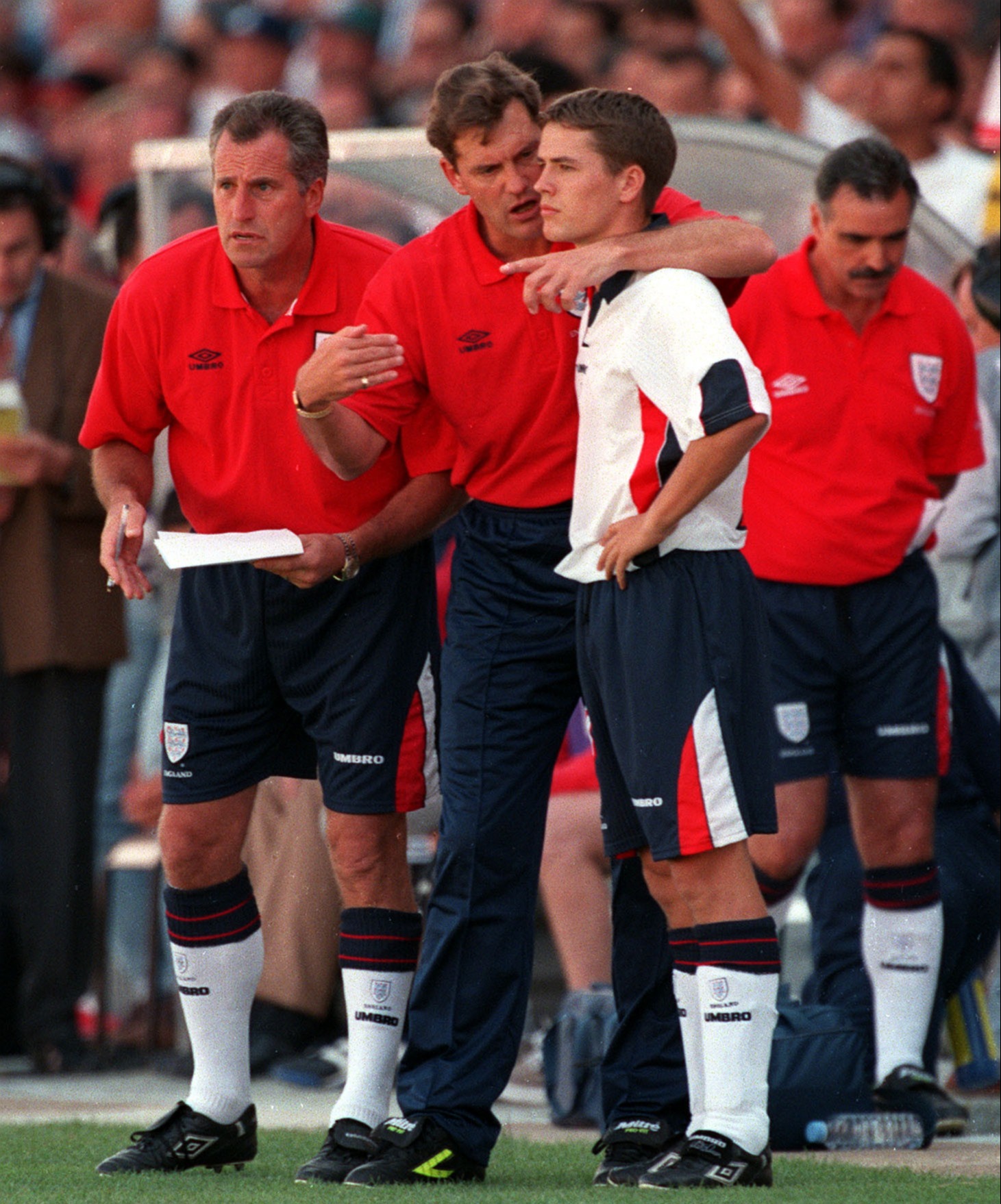 Clemence became a key part of the England set up over the yearsCredit: Action Images – Reuters

He joined Glenn Hoddle‘s team in 1996 as goalkeeping coach, and took up several roles over the years before retiring from football in 2013.

Clemence was an ambassador with Prostate Cancer UK and spoke to the organisation about how he was living with the illness.

He told the organisation back in 2018: “It came out of nothing, really. When I went to the toilet, the flow of urine wasn’t as strong as it used to be and I never felt like I emptied my bladder.

“I was a coach with the England team at the time so I spoke to the physio, and he immediately said I should get a PSA test as I was over 50.

“When you first hear the word ‘cancer’ you think ‘oh my God, this is a big problem’. But after that initial shock you think about how you’re going to deal with it. 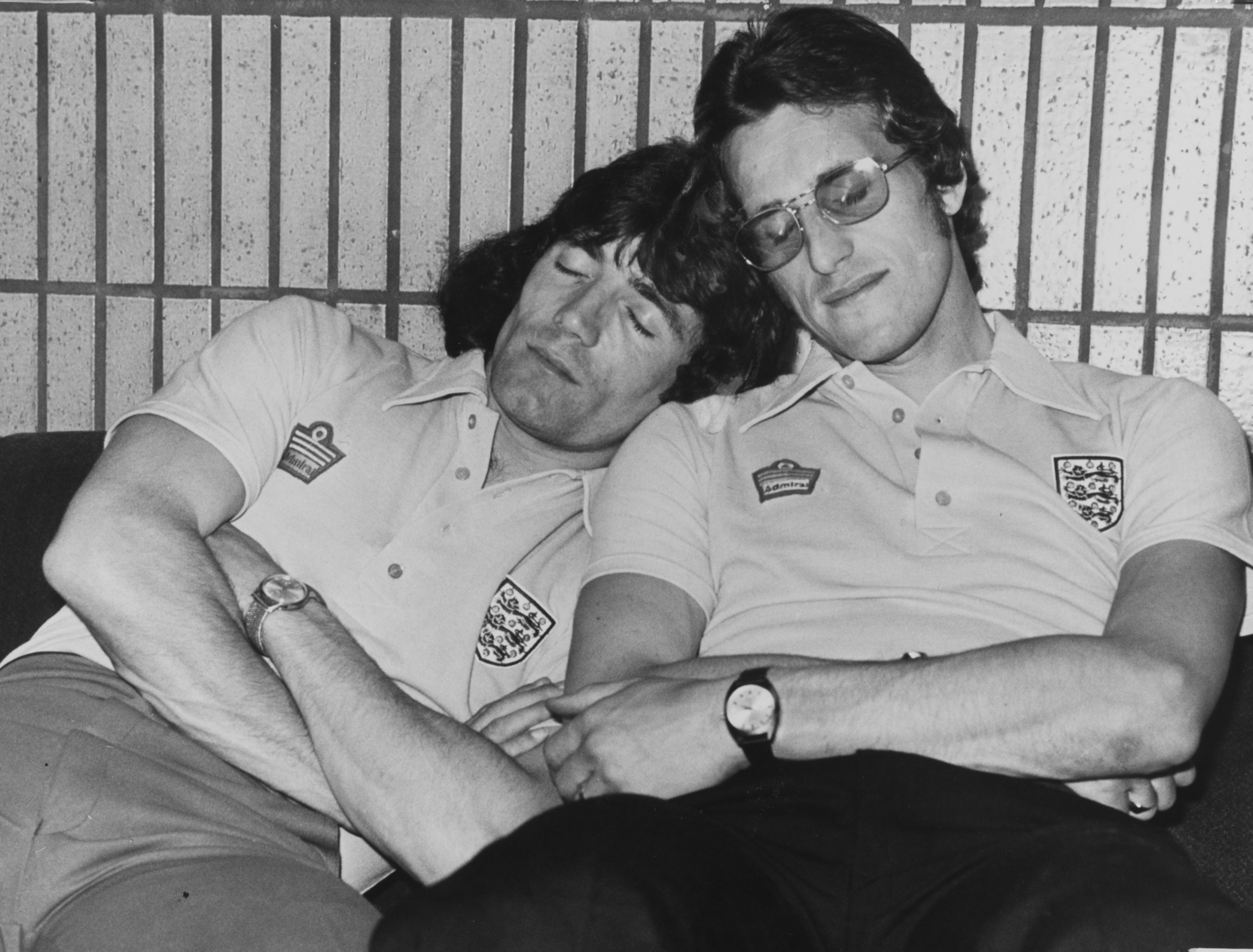 Clemence was part of a truly special Liverpool team, that featured Kevin Keegan, back in the 1970sCredit: News Group Newspapers Ltd 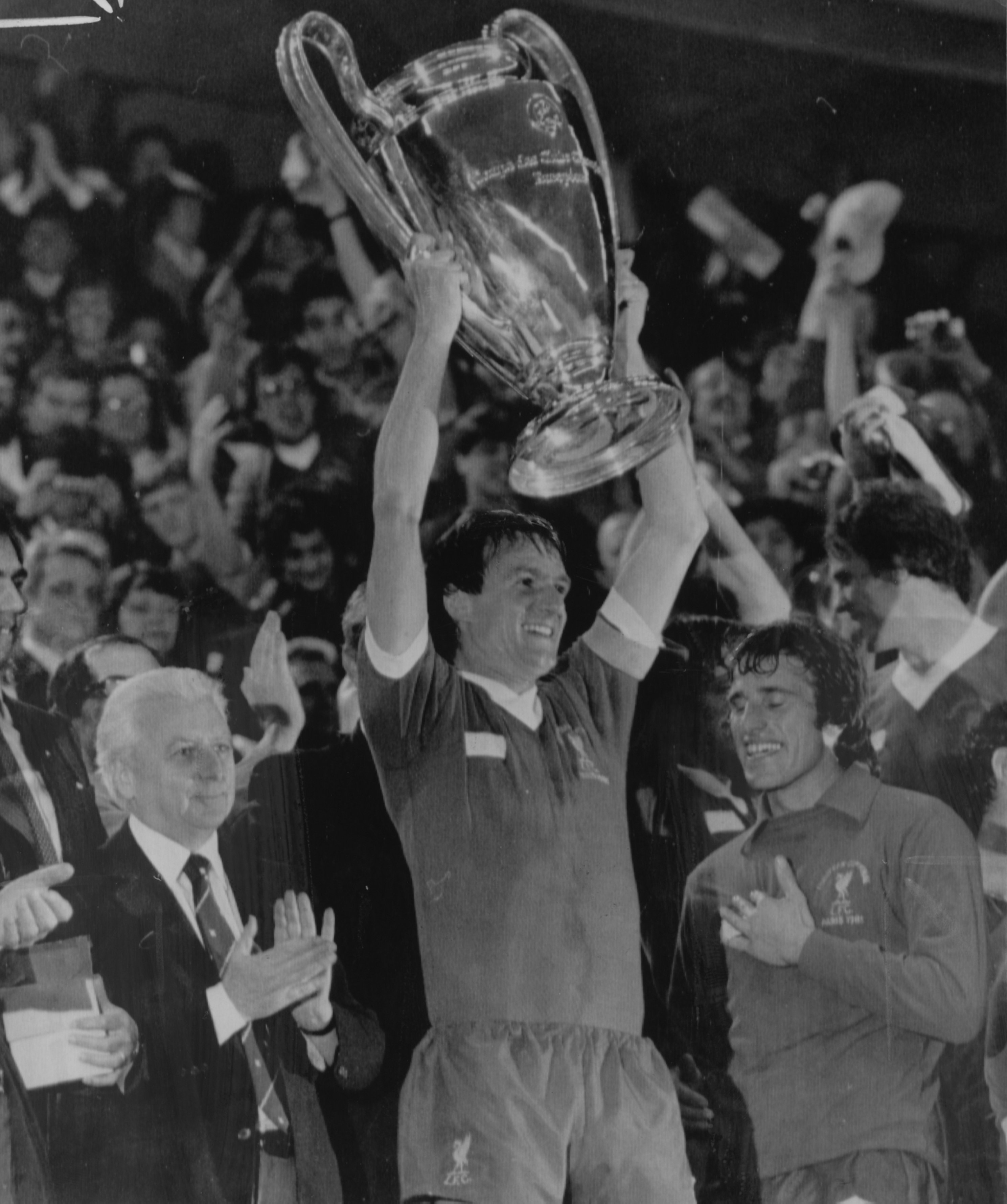 Clemence waits for his turn to hold the European Cup after Liverpool beat Real Madrid 1-0 in the 1981 finalCredit: AP:Associated Press 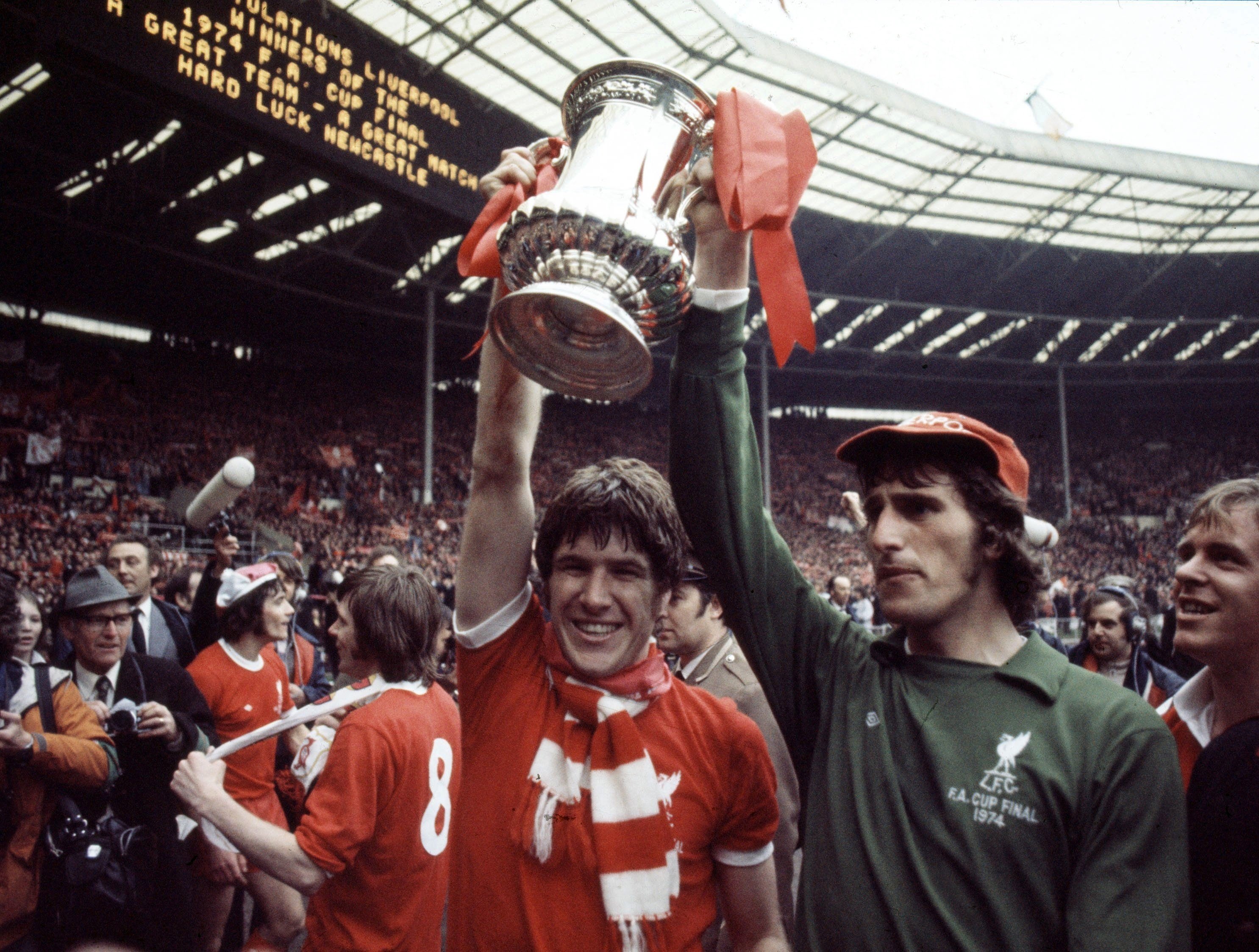 Liverpool beat Newcastle 3-0 in 1972 to win the FA CupCredit: Popperfoto

“I’m very fortunate that I have a very strong wife who has suffered me for 46 years. She knows me inside out and had cancer herself 19 years ago and came through it.

“I also have three fantastic kids, who have always supported me. They’re strong, so I was honest with them from the start and they know everything that’s going on in terms of my treatments.”

With Spurs he added another FA Cup and another Uefa Cup to his collection.